Chongqing – Dazu district is perhaps most famous for its Rock Carvings in Baodingshan, but that is not all that Dazu has to offer. Let’s see what else you can experience here.

In this episode of Chongqing Travel Guide, again, we are joined by YouTuber Barrett to explore the charming Dazu District together.

Of course, when you talk about Dazu you have to mention the Dazu Rock Carvings. The most famous Rock Carvings site is of course the one in Baodingshan, where you can also experience the Rock Carvings Museum.

The Museum passes the rich knowledge about the Buddhism grottos worldwide, showcases ancient buddhism rock carvings artworks as well as tells the story of the repairing projects that restore the glory of the historical grottos.

The main attraction at Baodingshan of course is the rock carvings themselves, in particular the reclining buddha and the 1000-hands buddha. The Baodingshan rock carvings were carved more than 800 years ago and it took 70 years to complete. To see a full episode on the Dazu Baodingshan Rock Carvings, we have left a link in the description to our travel guide episode. 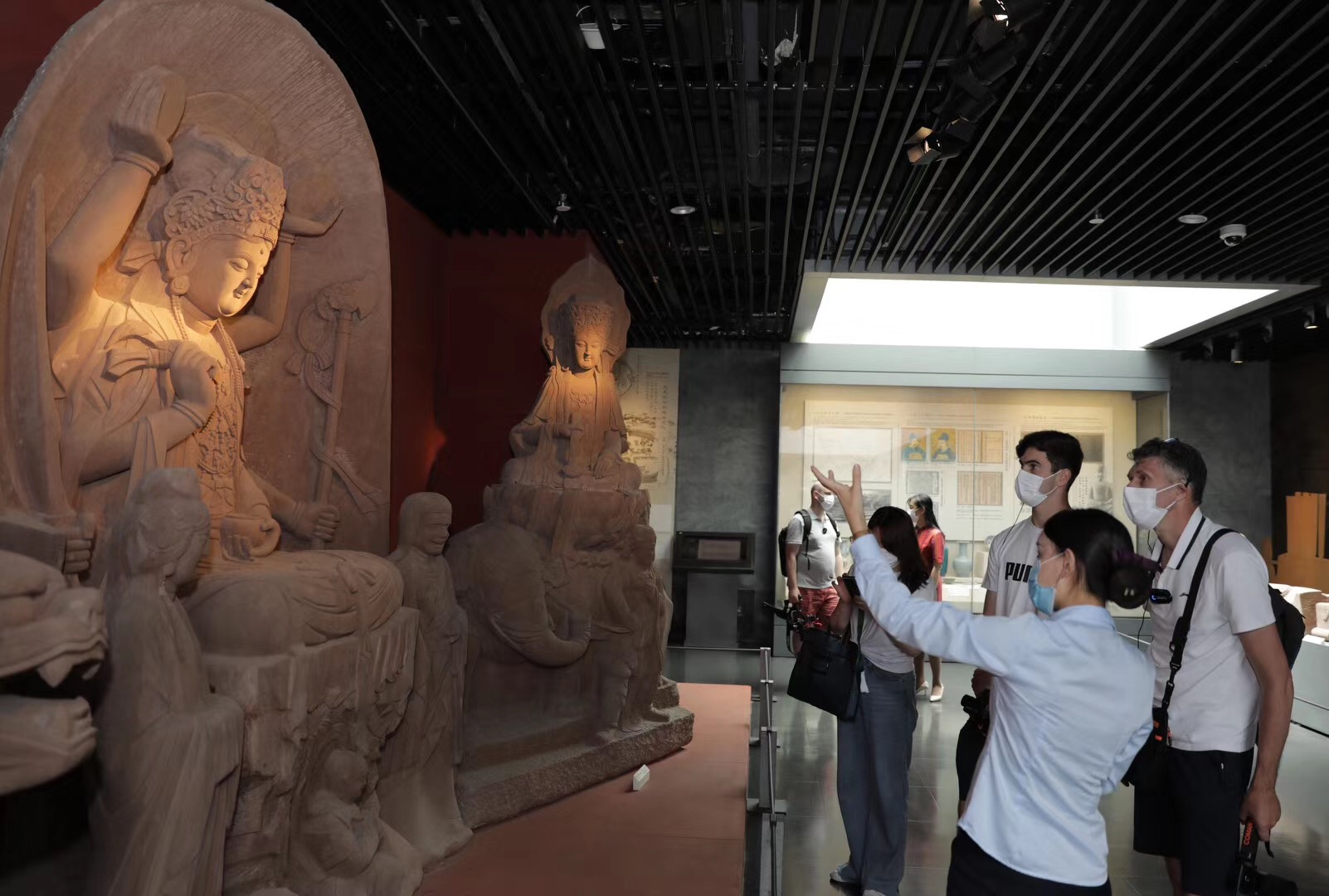 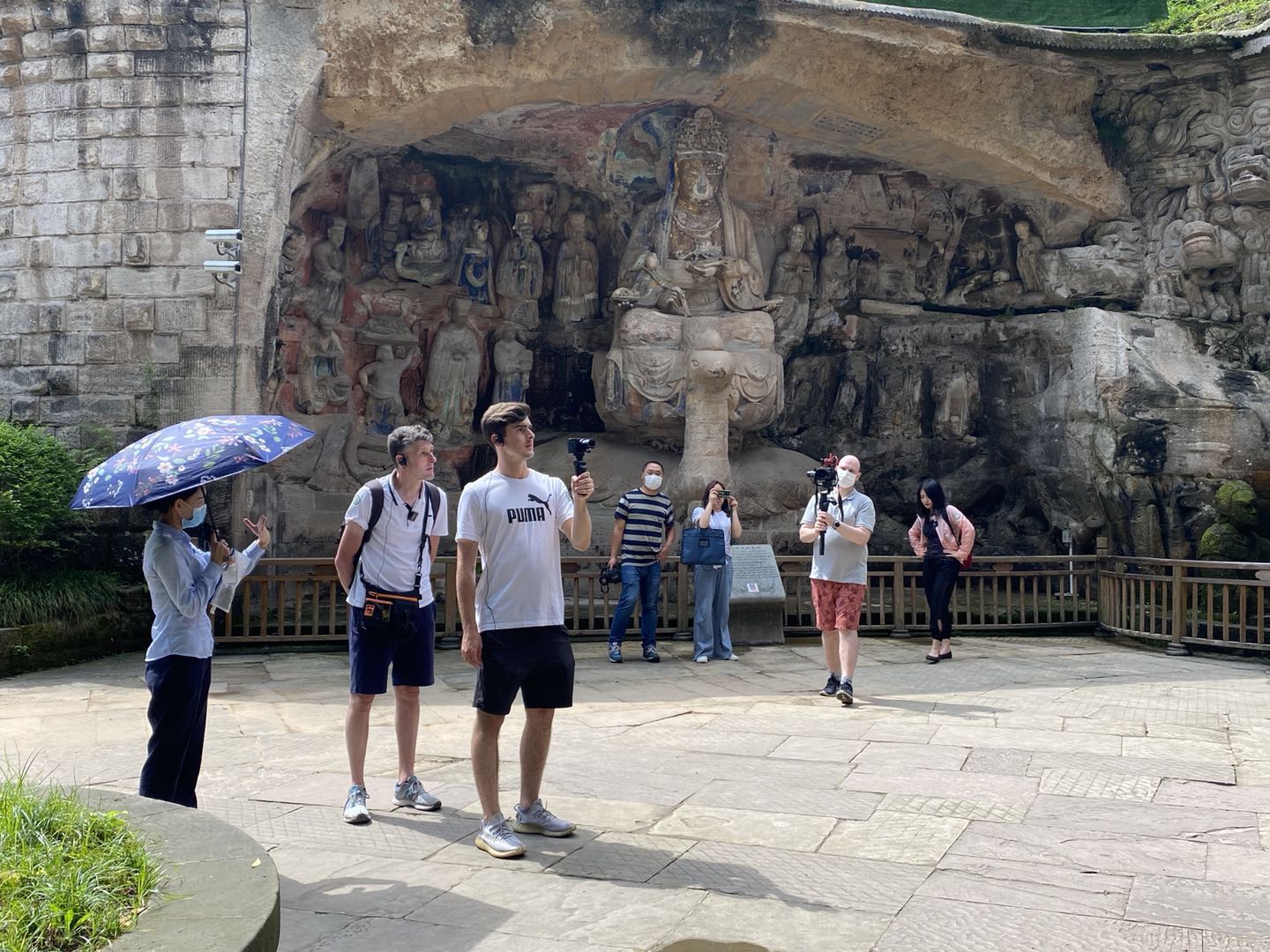 Following the Baodinshan Rock Carvings, you can visit the 4 other UNESCO listed mountains. Here we went to Beishan that also holds rock carvings dating back 1100 years. Beishan is smaller in scale than Baodingshan but not any less interesting. The Beishan Rock Carvings are known for their exquisite and diverse Buddha Statues.

Grotto art was the main media used to communicate the Buddhist belief as it traveled from India to China, and that is what can be explored in the Dazu Rock Carvings. 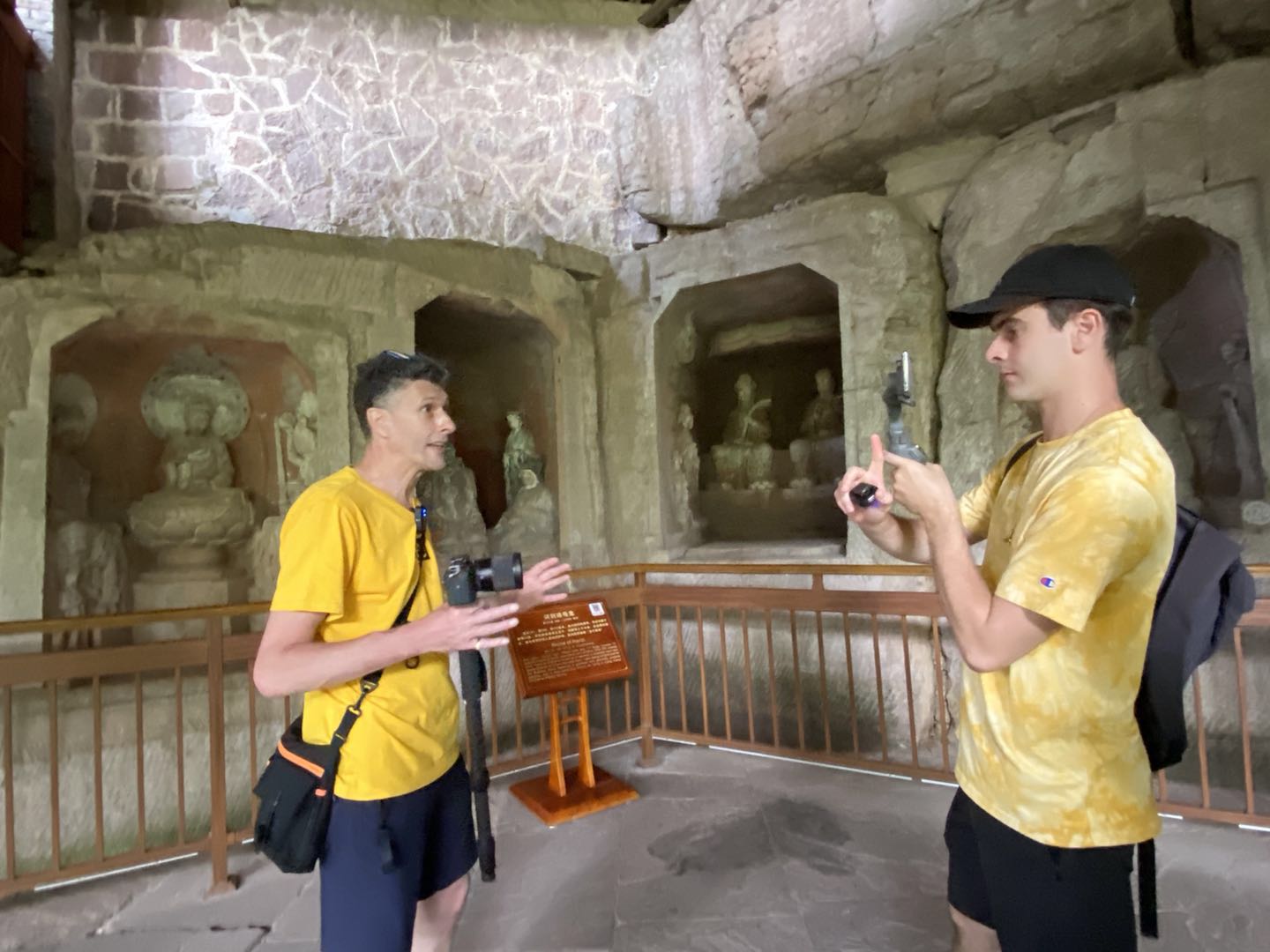 Dazu Lotus Manor is a lotus farm attraction. It is mostly serving as a restaurant but is situated on a lake full of blossoming lotus fields. During the lotus flower season, most of the dishes and beverages served at this restaurant are made from the local lotus flowers, from the roots to the leaves. The farm also offers some very nice calm and scenic views. 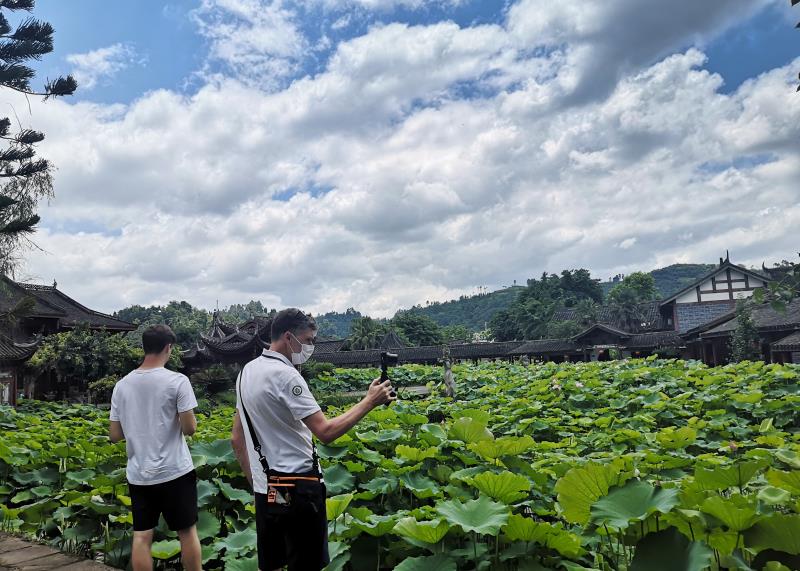 Longshui Water Conservancy Scenic Spot, a huge man-made reservoir is situated on the Northern Side of Longshui Lake. This resort features numerous fun and exciting activities such as  Gokarts, amusement park, Jungle Adventure and a Hot Springs. If you want to get away from the busy city life and have some fun, this is the place for you. 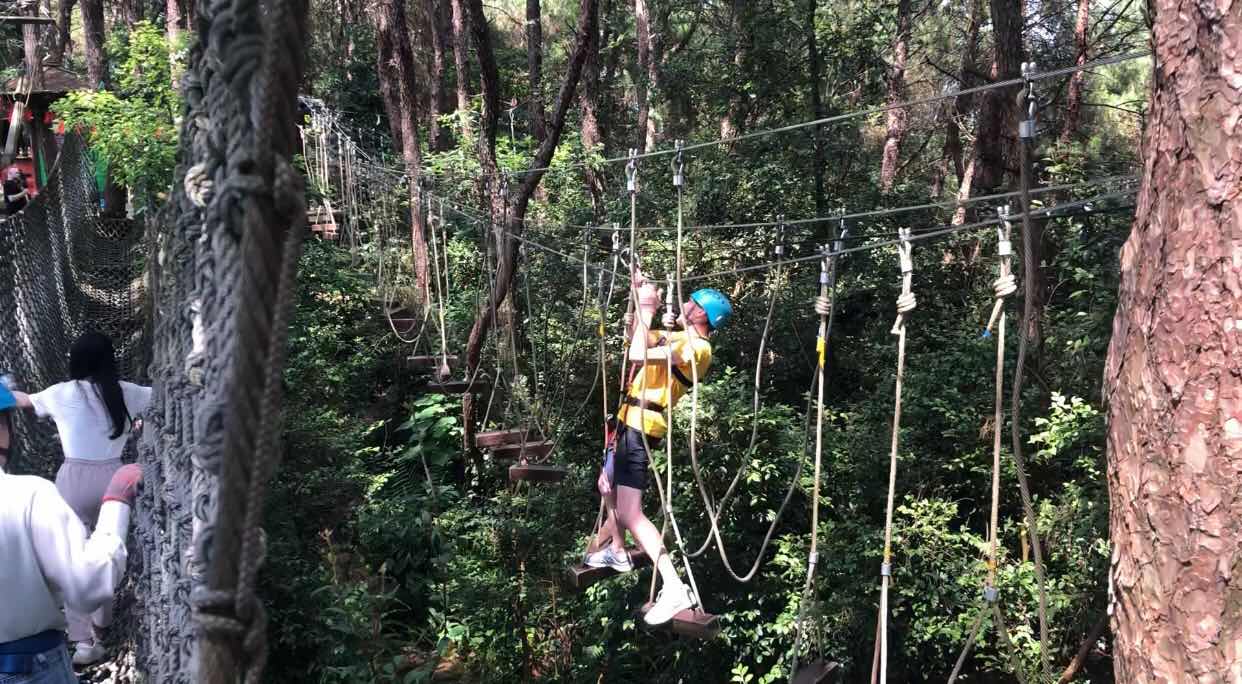 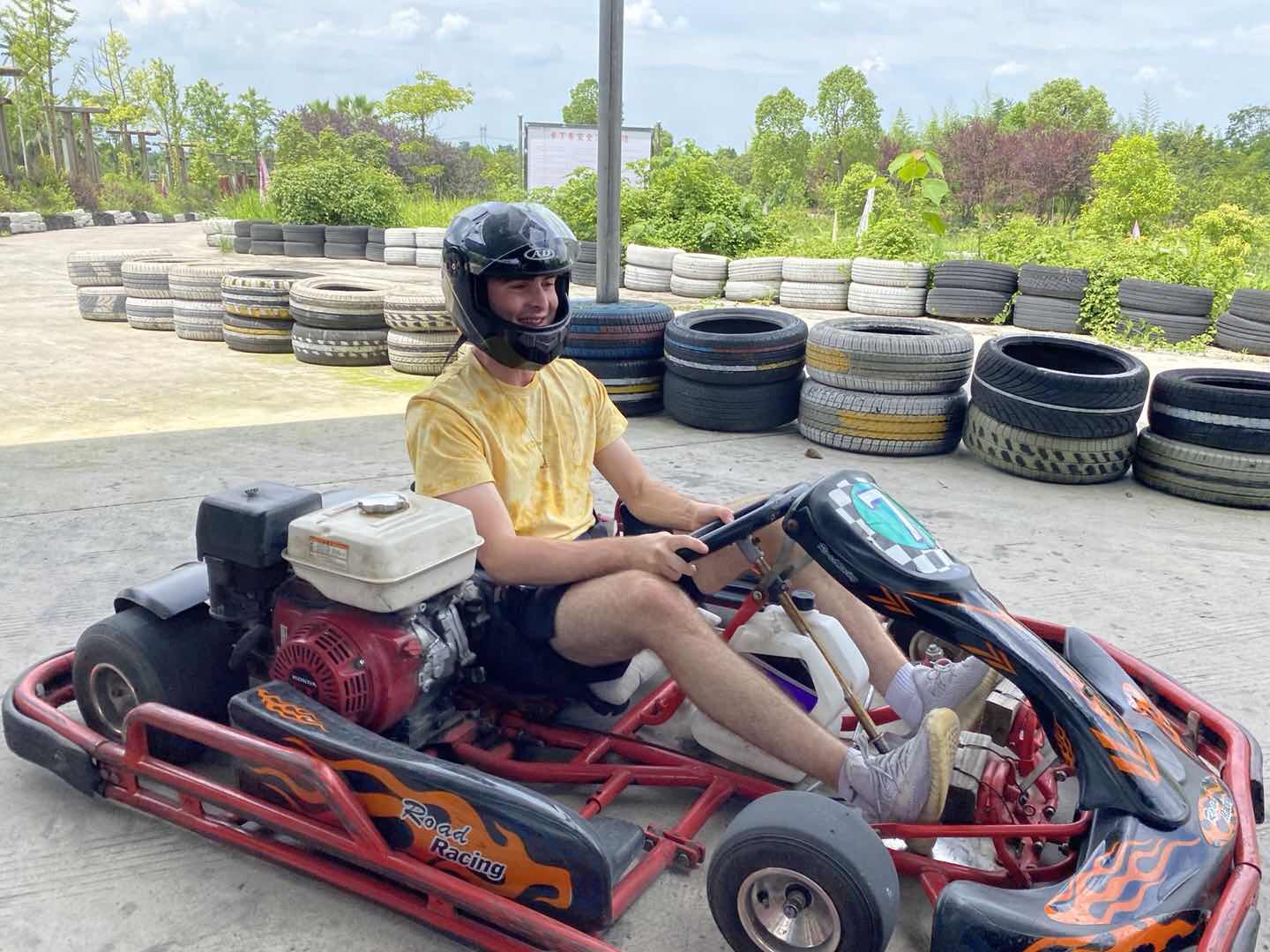