According to the notification of the China Film Administration on July 16, movie theaters with effective prevention and control measures in low-risk areas could resume their business from July 20 in an orderly manner. However, the business resumption of movie theaters in high-and-medium-risk regions is not allowed for the time being. China Film Distribution and Exhibition Association issued an epidemic prevention and control guideline for movie theaters resuming business. People who don’t wear a mask or whose temperature is above 37.3°C are not allowed to enter the theaters. Movie watching is by online real-name appointment only to avoid contact. Besides, theaters are required to sell non-adjacent tickets in every other row, and moviegoers who are strangers to each other should keep a distance of at least one meter; attendance per show must not exceed 30%. 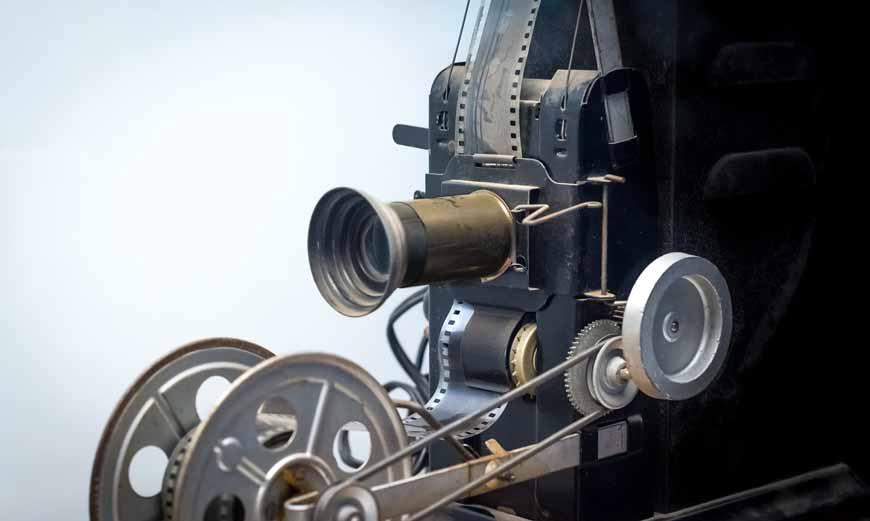 All of the theaters in the city have made adequate preparations for reopening. “Though the business was suspended from January 24, we have been preparing for its resumption,” introduced the person in charge of Chongqing UME International Movie City.

Chongqing Cross Border Cinema, which briefly opened once, is also preparing to resume its operation. “We regularly maintain the equipment and disinfect the lobby, and we have purchased epidemic prevention supplies, including forehead thermometers and masks. We even prepared a ‘staff health ledger’ for the convenience of management,” said the relevant person in charge.

“Without enough movie resources, it will be difficult for us to resume our business even though we are ready,” said an insider. This March, China Film Group Corporation and Huaxia Film Distribution offered theaters many old movies, but the key for them expired at the end of June. If there are no new movies available in a short time, the theaters will fail to open. What films will be on after the opening of the theaters? “The earlier stage mainly features old movies, and some new movies and blockbusters will also be available later,” added the insider.