Your Preference for Chongqing - The Resplendent Skyline of Day, or the Nocturnal Radiance of City Lights?

Chongqing- The night view of Chongqing may have taken your breath away, while the daytime cityscape among the backdrop of rivers and mountains may have left you feeling intoxicated. So what kind of impression does the juxtaposition of photography by day and night leave on you? 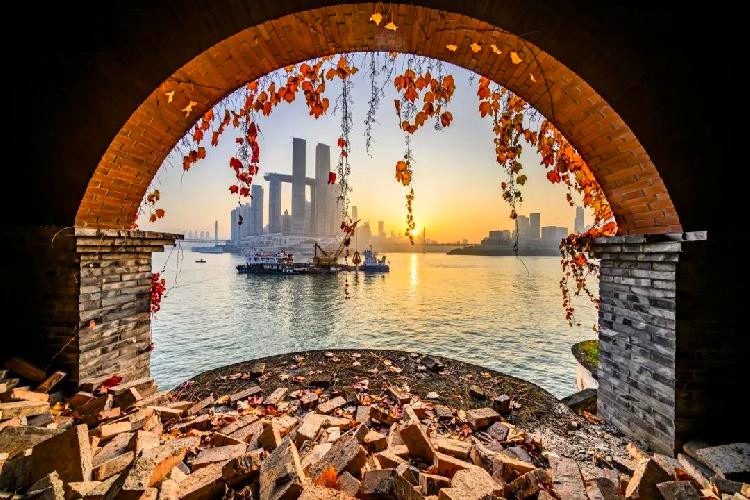 The sail-like appearance of Raffles Square appears to glide over the emerald waves as the golden brilliance of the setting sun glistens across the waters’ surface as if conveying enchantment from another world, or the canvas of a painted masterpiece. How about the same view by night?

Unlike the warming colors of daytime, the view of Chongqing by night is a cross pattern of darkened nuance, but which gives way to the break of dawn over the crests of Chaotianmen Docks, seemingly effervescent in its unique radiance. 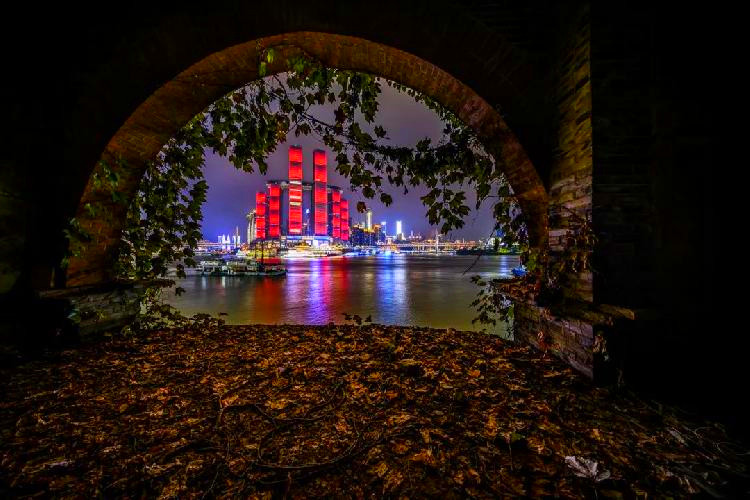 Seas of cloud and mist envelopment the heights under moonlit skies: the contrast between day and night in Chongqing is akin to a pair of beautiful maidens opposing in character, one vivacious, the other serene.

There are more corners you may have laid eyes upon by night, yet unawares the sight by day retains an equal depth of appeal. 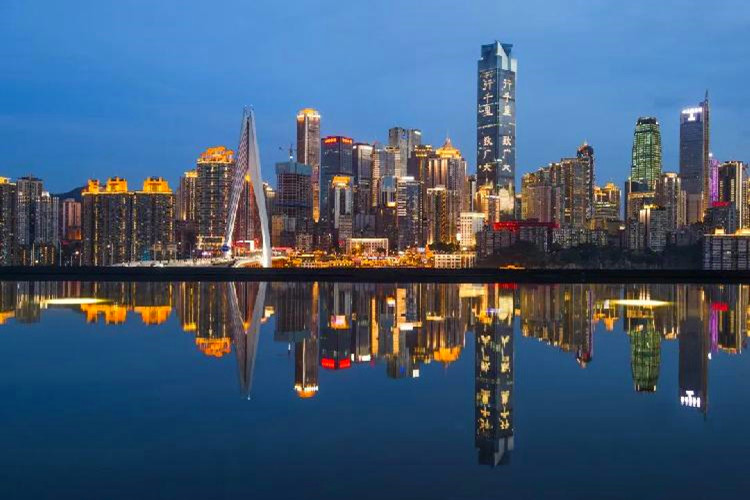 Starlit skies scintillate above the Yuzhong Peninsula as the gorgeous skyline reflects pristinely upon the waters’ surface. Who could fail to utter words of astonishment when they behold this sight, and what other feeling does the scene evoke by day?

The heavens above Chongqing are rich in variety. They are sometimes a deep azure without the slightest wisp of cloud. As the sun rises at the break of day, the skyline features vie eagerly for the pride of place upon the reflections bestowed by the river surfaces. The true impersonation of Chongqing appears to smile in your direction as the ripples gracefully flow past. 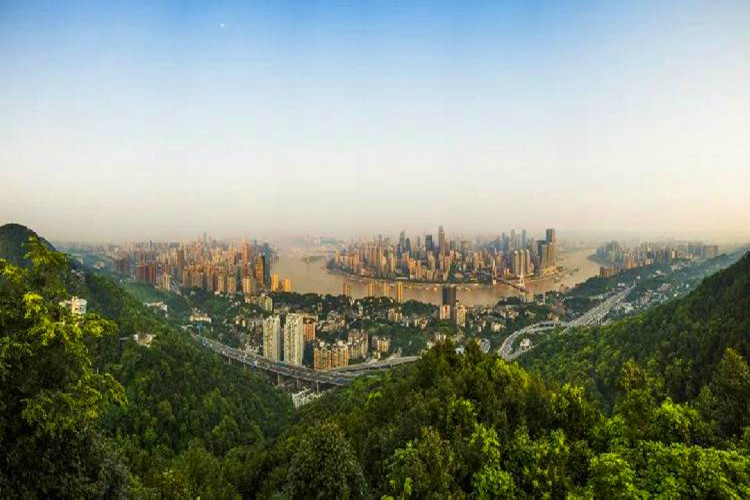 Chongqing by night effuses neon light in riotous profusion, and the peaks of Nanshan harbor the optimal viewing points according to many. Stood upon the mountain heights, the night view of Chongqing unfurls like a scrolled canvas wide enough to encapsulate your entire field of vision. People travel here from afar to behold this glorious nocturnal sight, yet have you seen the same view taken over a crisp early morning?

The adornment of city lights has vanished as the city awakes from slumber, while the morning sun paints a golden tint of color that invigorates the lands and people as they embark on a new day. 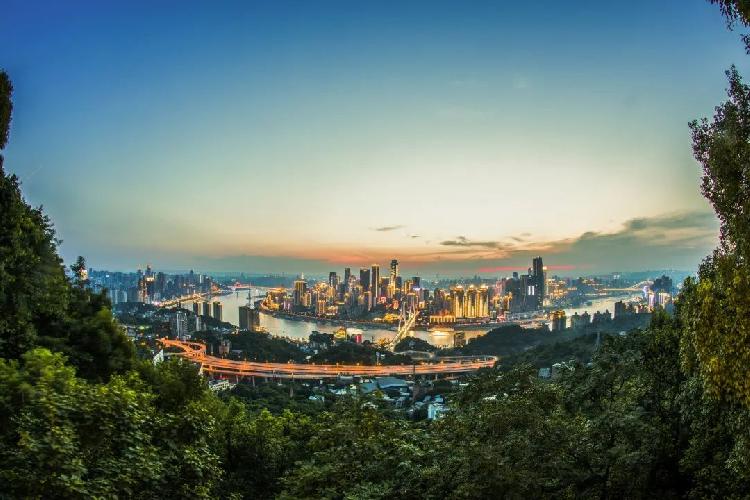 Whether it be the elegant refinement of day or the dazzling color by night, each brims with expressive power in a display of Chongqing’s beauty. Again, the question remains, which do you prefer?