Tongnan to Constantly Release Surprises during the Live Stream

Chongqing- The 2020 Chongqing Showcase had started for more than one month. As a part of the even, Tongnan’s live stream was held online on July 20, and the mayor of Tongnan District promoted their delicious food and beautiful sceneries there. The mayor became the anchor and the gold medal tour guide, introducing tour routes and cultural products to audiences. Moreover, there were spike products with only one yuan released to audiences. At the same time, you can also find other Chongqing featured products at the Online Culture and Tourism House. 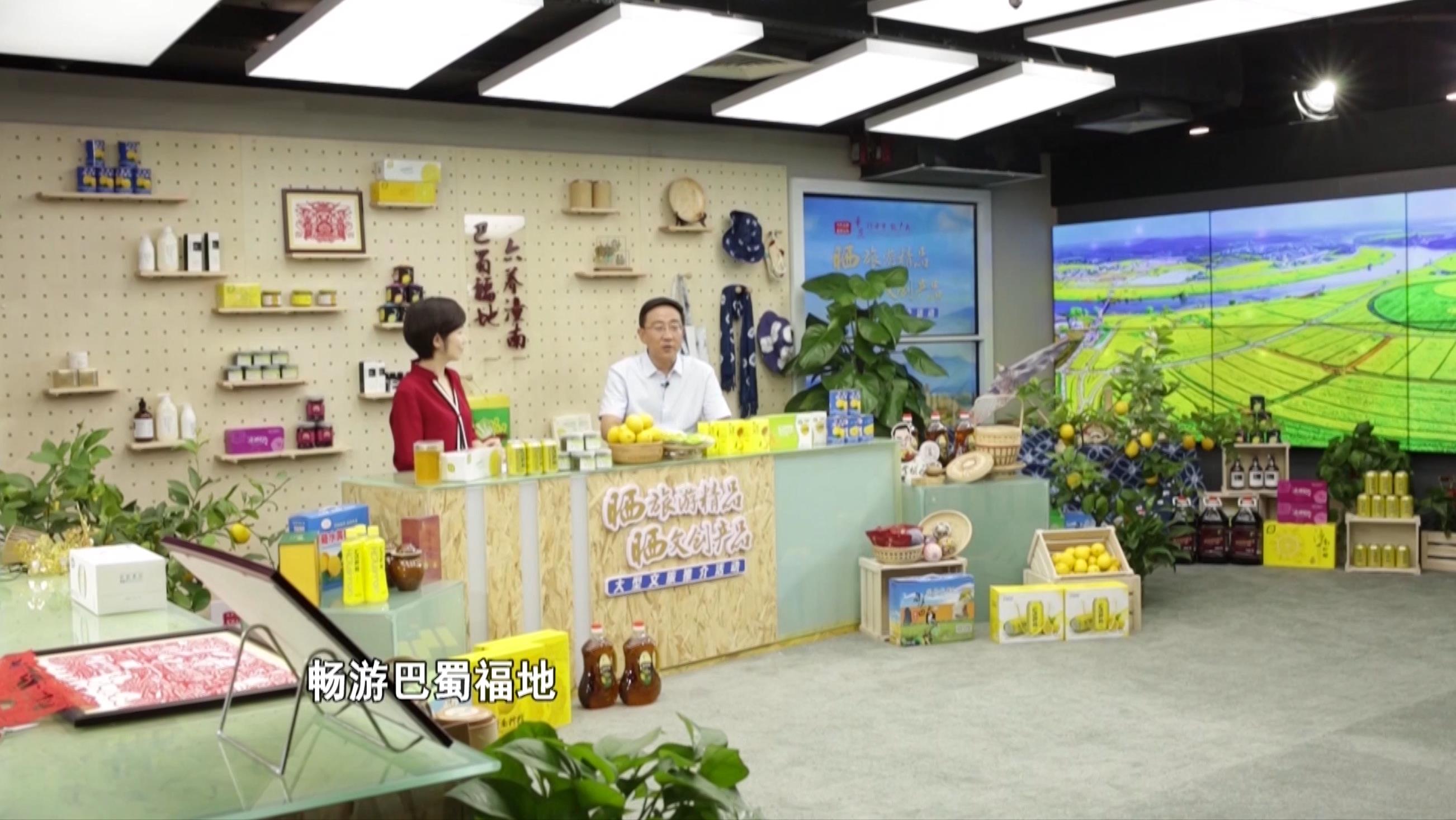 The mayor of Tongnan promoted their food and nature in the live broadcast.

In the live broadcast, the mayor of Tongnan District had brought three major boutique travel routes, including a featured tour of Fujiang River, a leisure tour of ancient towns, and a pastoral visit in the countryside. Meanwhile, there were also some cultural packages or tourist packages, such as ticket sets of river tour, Tongnan paper cutting, filigree inlaid jewelry, lemon, Sichuan pepper, and more. Many products only needed one yuan, which brought lots of surprises to audiences, enjoying Tongnan’s charms. 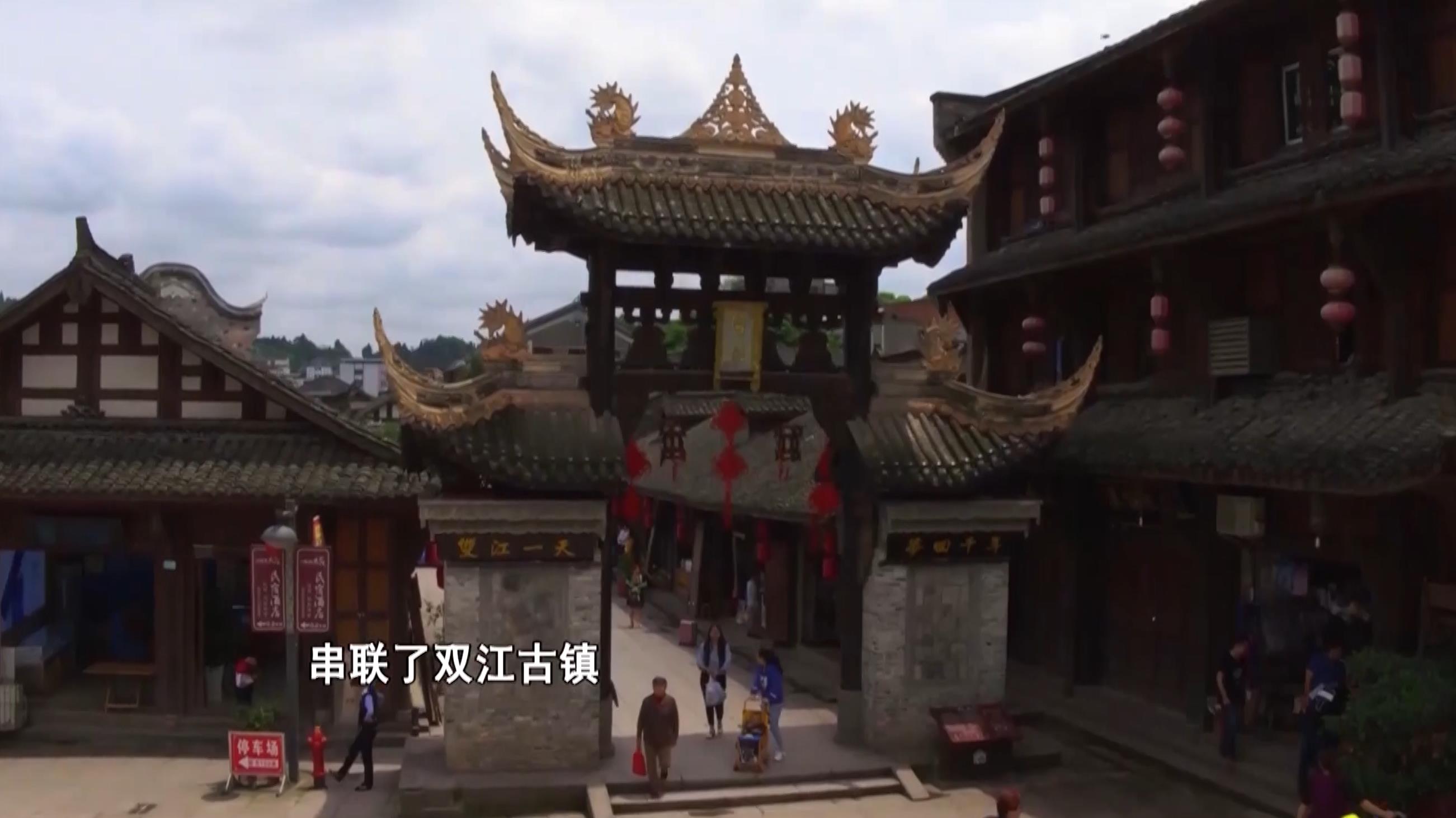 In the live stream, through VCR interspersed and virtual-studio real scene presentation, the profound history of the Dafo Temple Scenic Spot, the exquisite scenery, and starlit night skyline on both sides of the Fujiang River, and the definite cultural charm of the ancient town of Shuangjiang are fascinating. Tongnan is currently meeting the opportunities for the construction of the Chengdu-Chongqing Economic Circle and the high-quality development of the Chongqing’s urban city metropolitan area, therefore, striving to build a cultural and tourist destination. 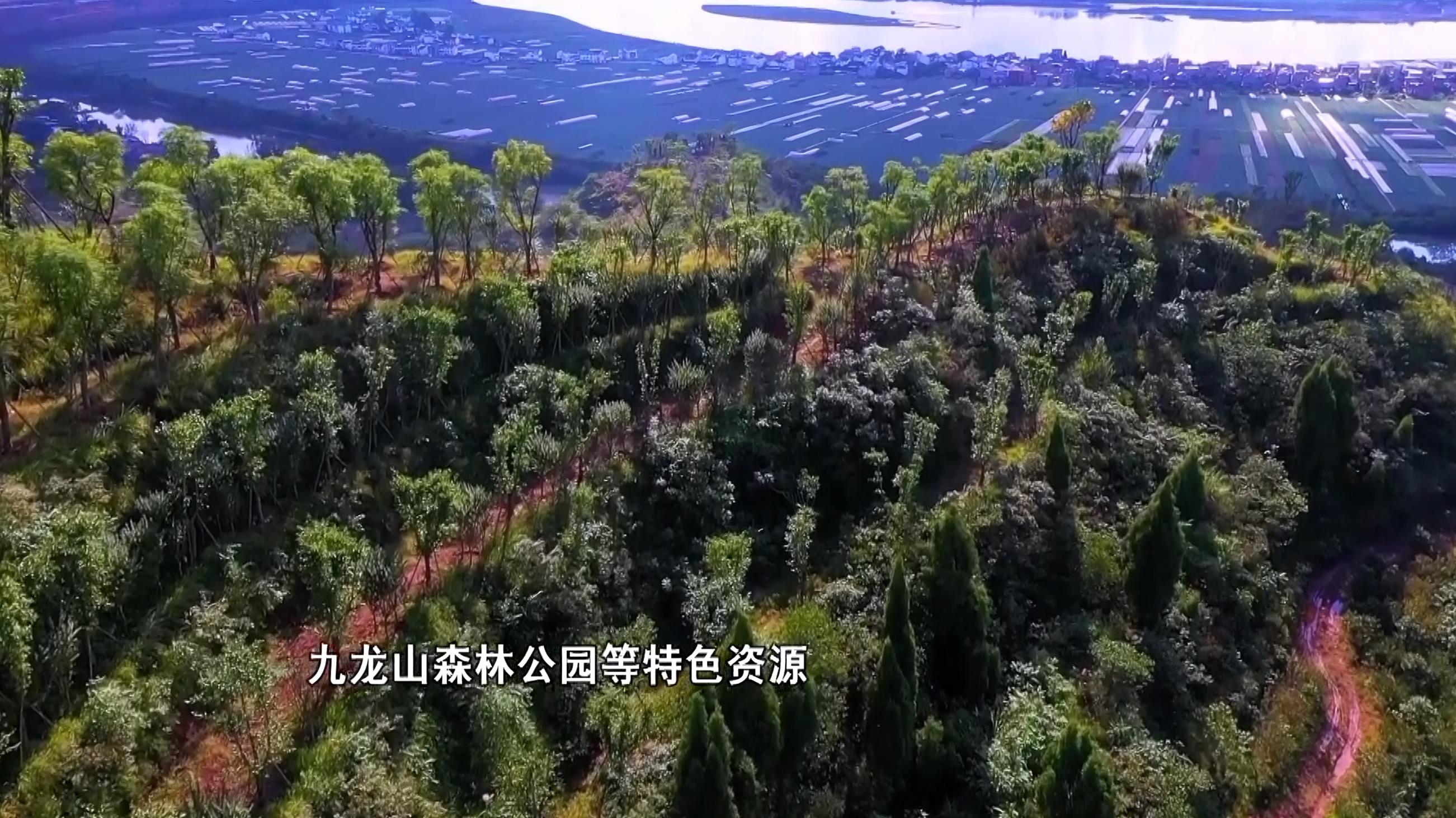 For example, the city will establish a leisure and tourism resort along with the Fujiang River, build a town with cultural experience, health vacations, and water recreation. Meanwhile, Tongnan will also create a new development format for the night-time economy. A batch of featured scenic spots will be connected, such as Dafo Temple Scenic Spot, Shuangjiang Ancient Town, Jiulong Mountain Forest Park, and more, as a travel route along with the Chongqing-Sichuan Cultural Tourism Corridor. 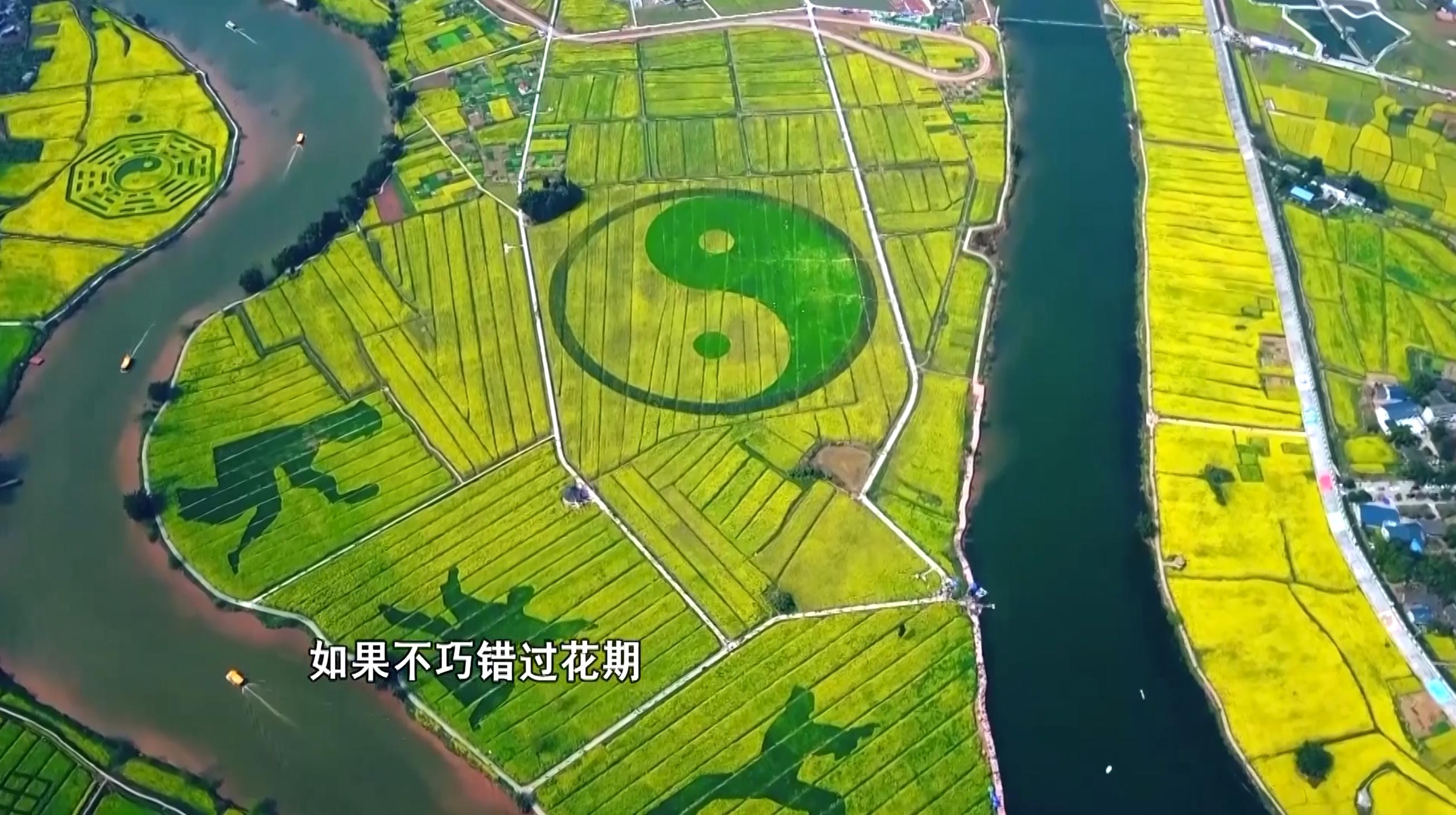 Also, in the promotion of pastoral tours during the live broadcast, there were several amazing scenic spots – the sea of rape flowers, the town of lemons, and the beautiful lotus spot. At the same time, there were delicious fruits and food were introduced in the live stream. Lemons have bright colors with a fresh fragrance. 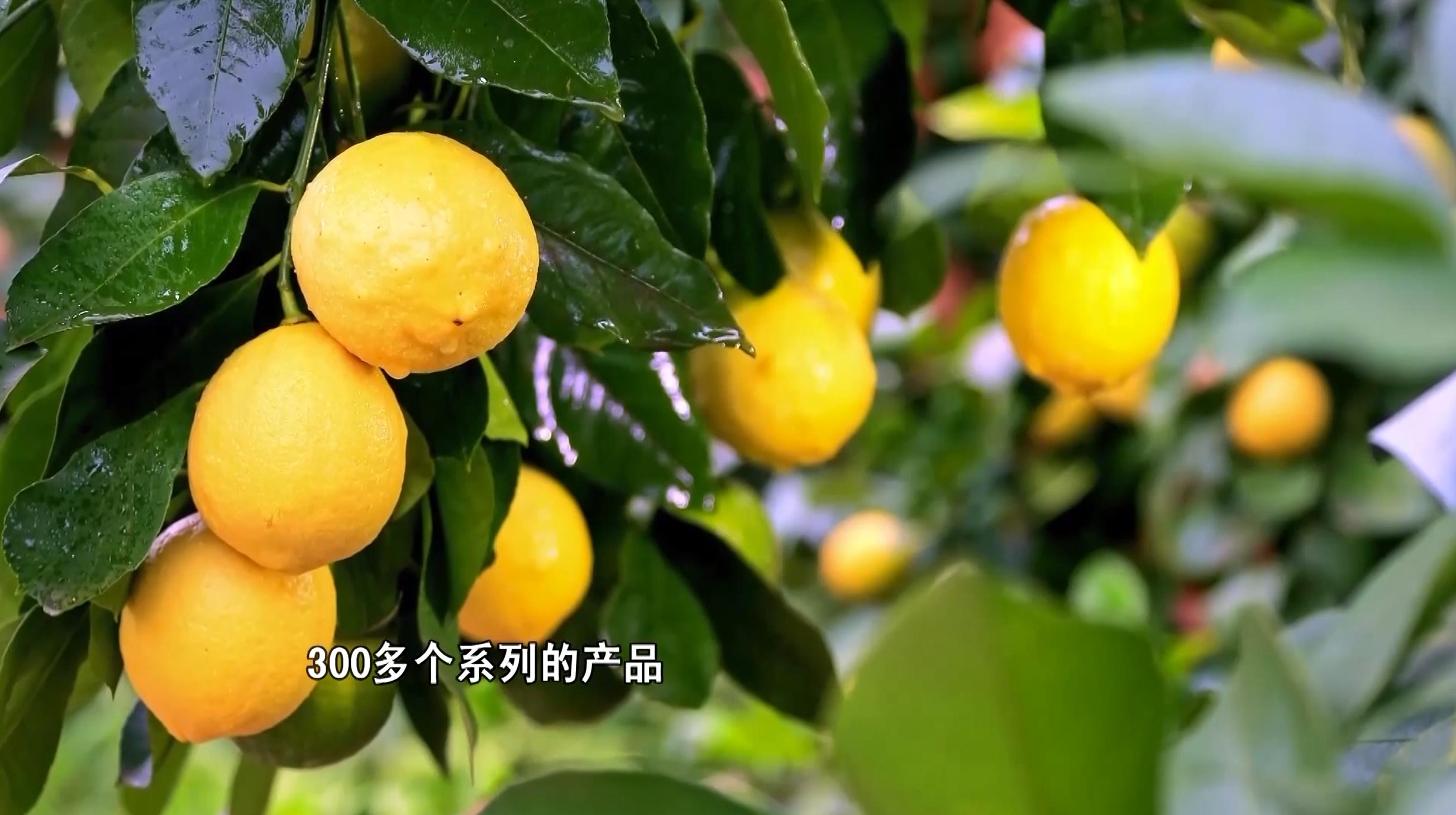 As the most extensive crayfish breeding base in Southwest China, Tongnan has lots of ecological crayfishes there. There are more than ten flavors and cooking methods of crayfish, such as spicy, garlic, cheese, barbecue, steaming, and more. It has become a leading industry for poverty alleviation and income increase of Tongnan. 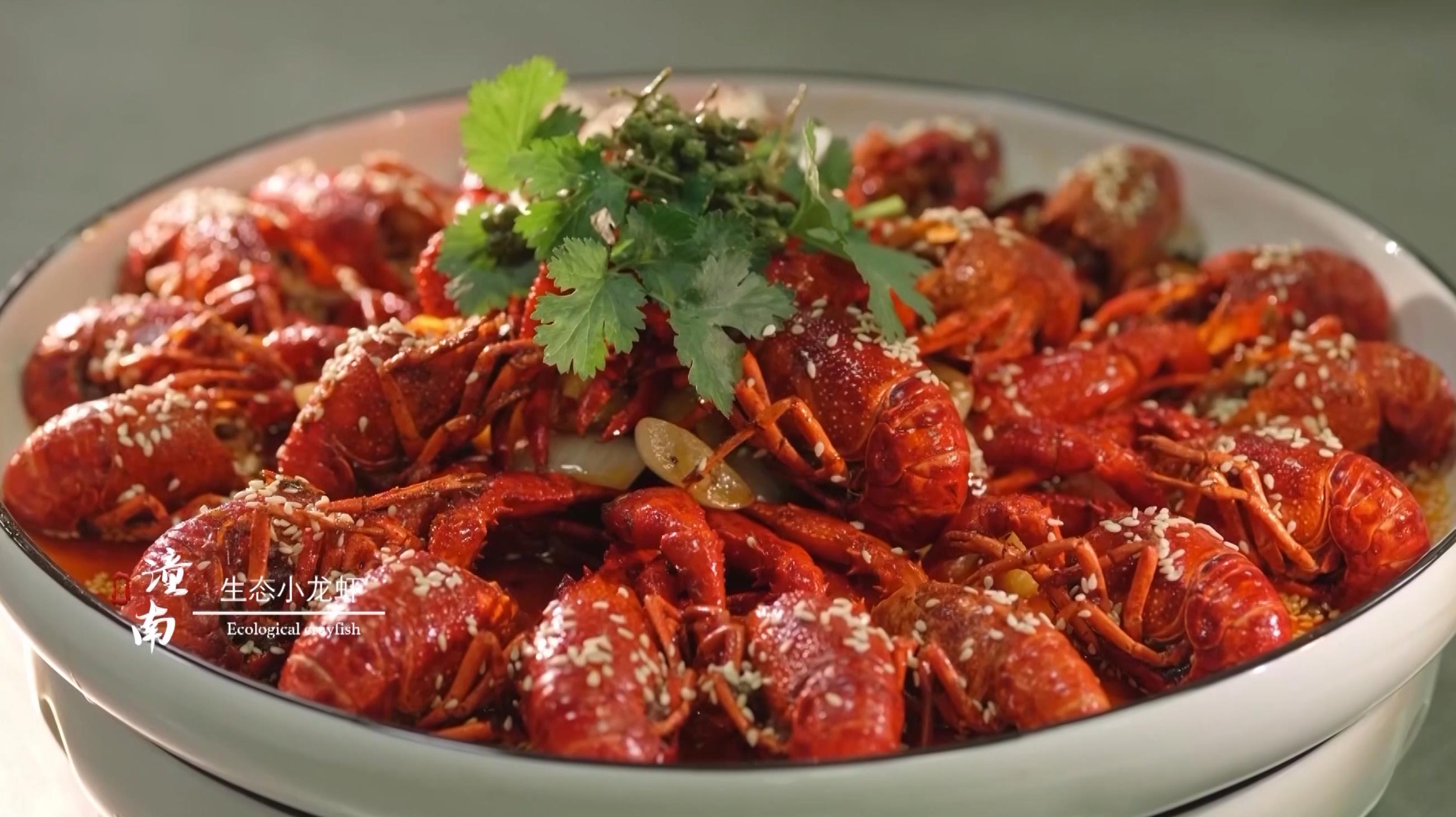 The Online Culture and Tourism House of Tongnan was also launched at the same time as the live broadcast. Audiences who are still interested can also learn more about Tongnan’s boutique tourist and cultural products through it. The unusual online shopping activity will last for 15 days. 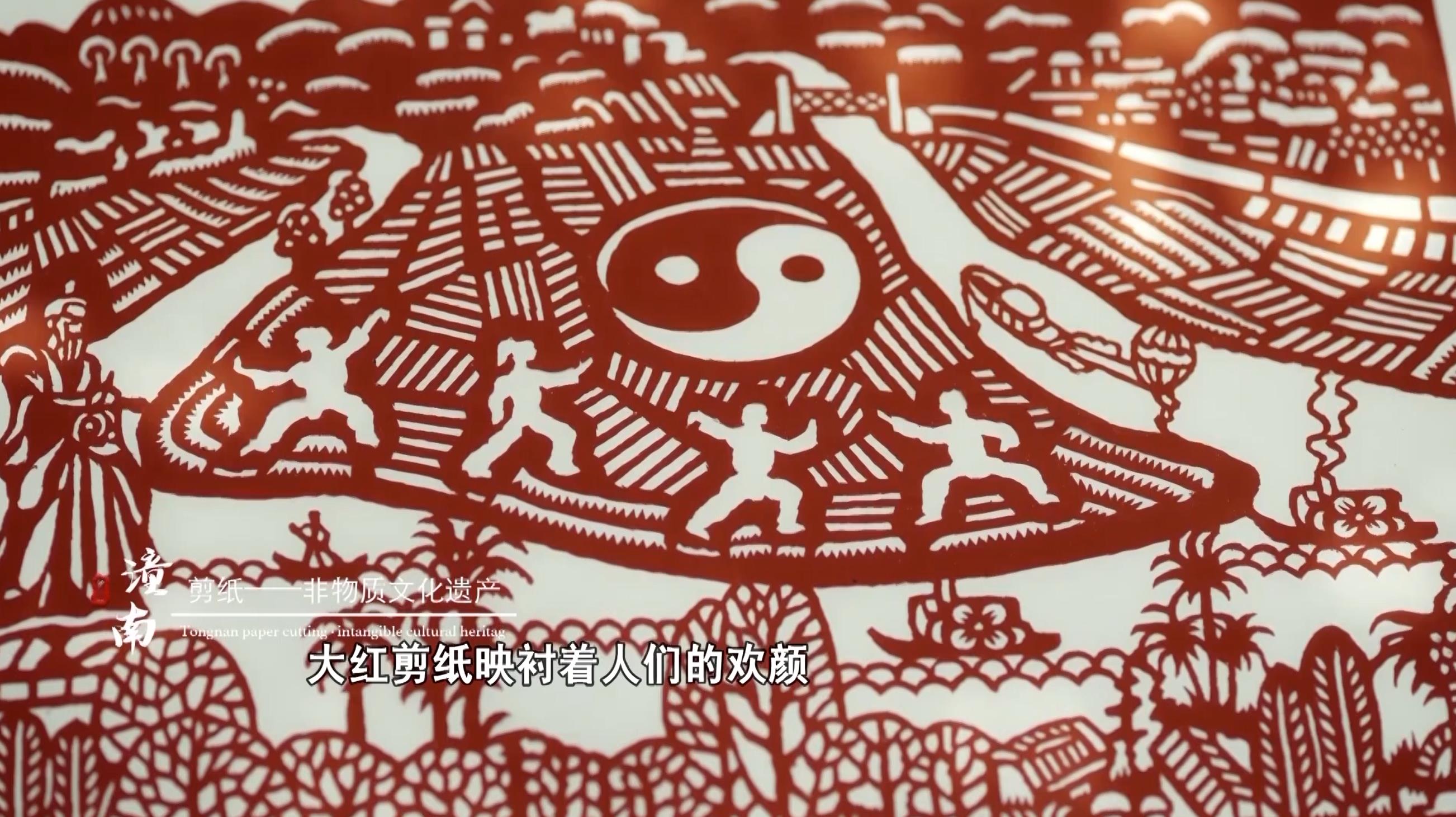