Co-Hosted by Chongqing Municipal Commission of Culture and Tourism Development and Chengdu Municipal Bureau of Culture, Broadcast-TV, and Tourism, the concert shed spot light on a deeper and more comprehensive cooperation in music culture among the two cities.

Before the orchestral performance, the National Orchestra of Chongqing and Chengdu Orchestra signed a strategic cooperation agreement on Chengdu and Chongqing 5-year arts cooperation. Guotai Arts Center and Chengdu City Concert Hall also signed an agreement on the topic. In five years, both cities will not only cooperate in personnel exchange and performance, but also deeply explore Ba-Shu culture together through creating more works with rich Ba-Shu ( a region associated with modern-day Chongqing and Sichuan) cultural elements, developing Ba-Shu music culture brand and enhancing the influence of Ba-Shu culture and tourism brand. 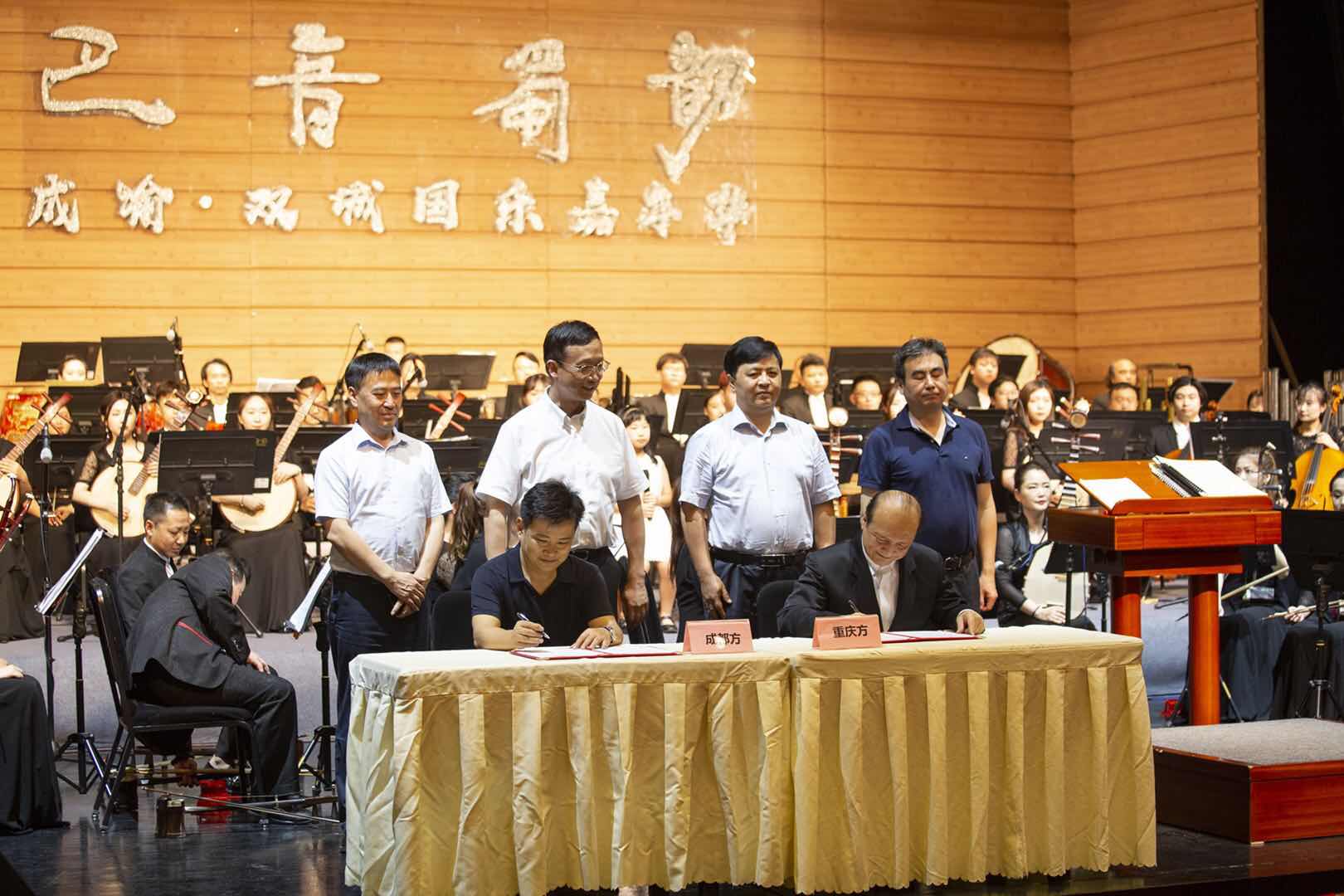 The National Orchestra of Chongqing and Chengdu Orchestra signed a strategic cooperation agreement. 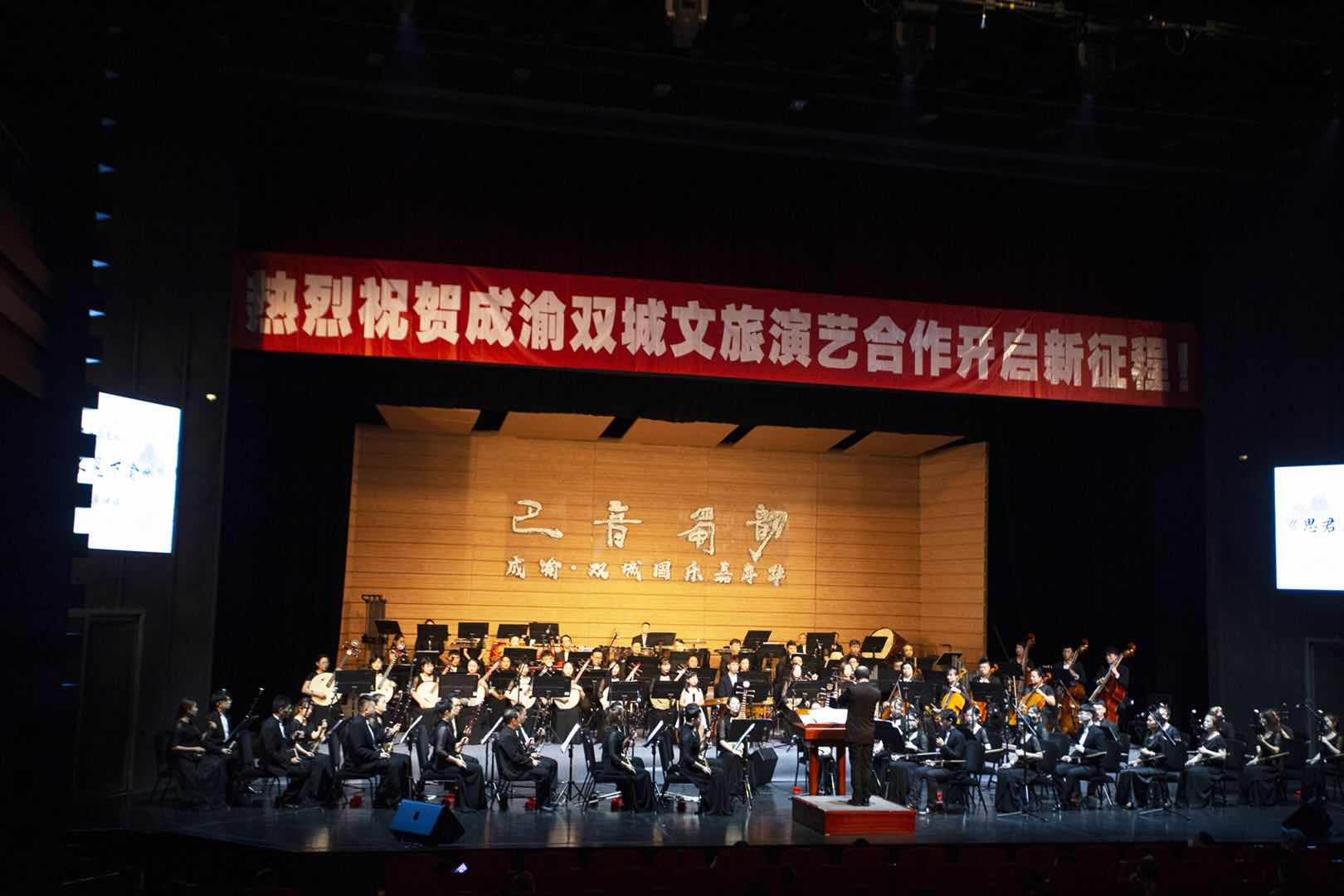 During the 1.5-hour performance, more than 80 orchestral performers from Chengdu and Chongqing delivered wonderful repertoire with folk characteristics, with Chinese national instruments including guqin (a seven-stringed plucked instrument in some ways similar to the zither), Xiao (a vertical bamboo flute) , pipa (4-stringed Chinese lute), erhu (a two-stringed bowed instrument). The performance had the audience deeply immerse in the beauty of national orchestral music and the profound cultural connotation of Ba-Shu area. 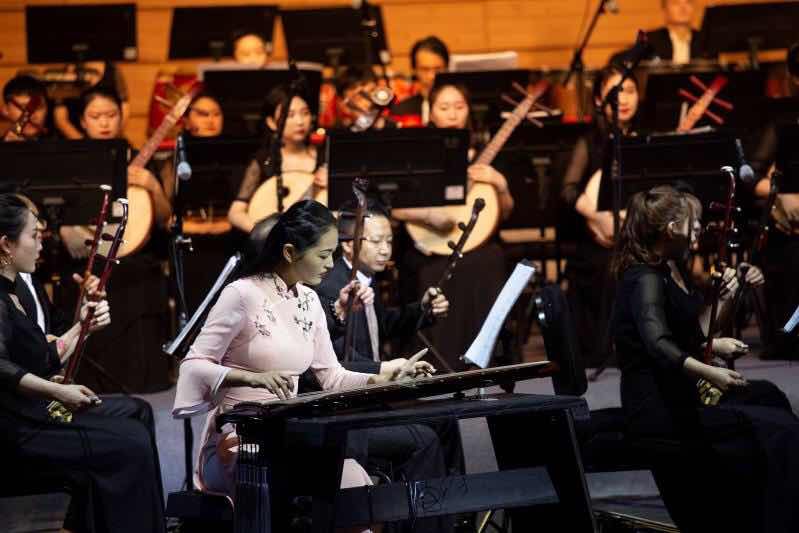 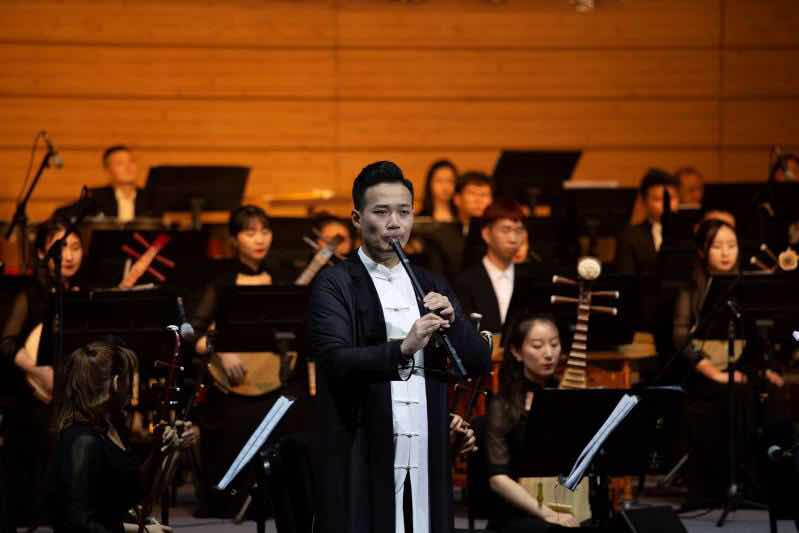 “In the Autumn of Chengdu International Music Season from September to December this year, the two orchestras will jointly plan a Chengdu and Chongqing national music concert, which will have music lovers in two cities feel the unique charm of national  music.” Mr. He Jianguo, the Executive Director and Artistic Director of National Orchestra of Chongqing, introduced and looked forward for a more dynamic cooperation with the counterpart in Chengdu.