Chongqing- During the most sweltering period of a year, the mayor of Shizhu County appeared in the live stream on July 23 to introduce local featured products there. In the live broadcast, the mayor had brought the show of boutique tour of tourism and culture, as well as the show of products, combining with the virtual and live studios. At the same time, the Online Culture and Tourism House will present all characteristics and preferential products. 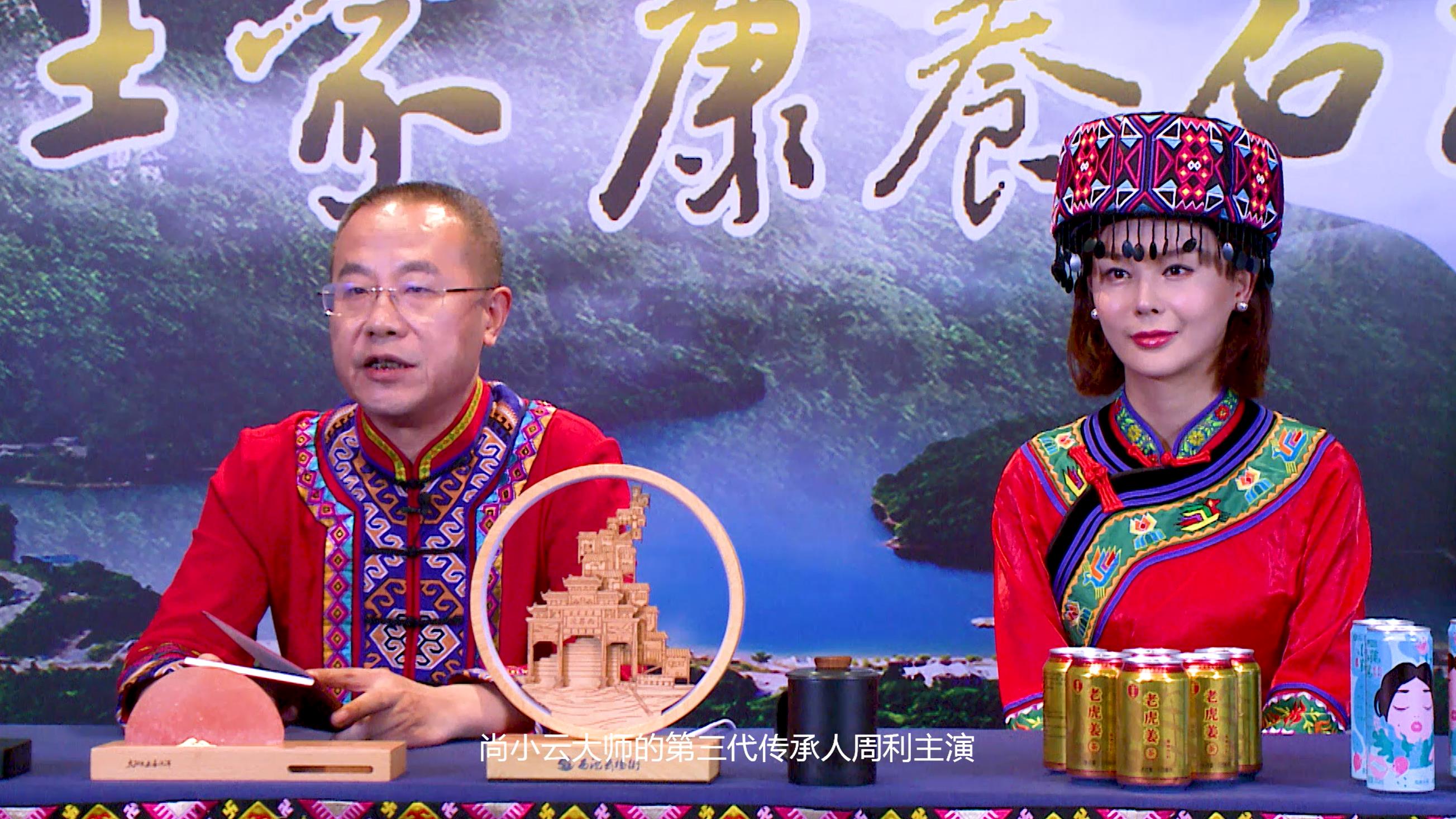 The mayor of Shizhu County had promoted their featured products in the live stream.

Located at the junction of eastern Chongqing and western Hubei, Shizhu is one of the four single Tujia autonomous counties in China. Shizhu, the name of the county comes from a love story in folklore. According to the legend, a fairy arrived in Shizhu and felt in love with a young man there. However, their love was obstructed by an arhat, who turned the young man and the fairy into two stone pillars. That is the name of Shizhu. 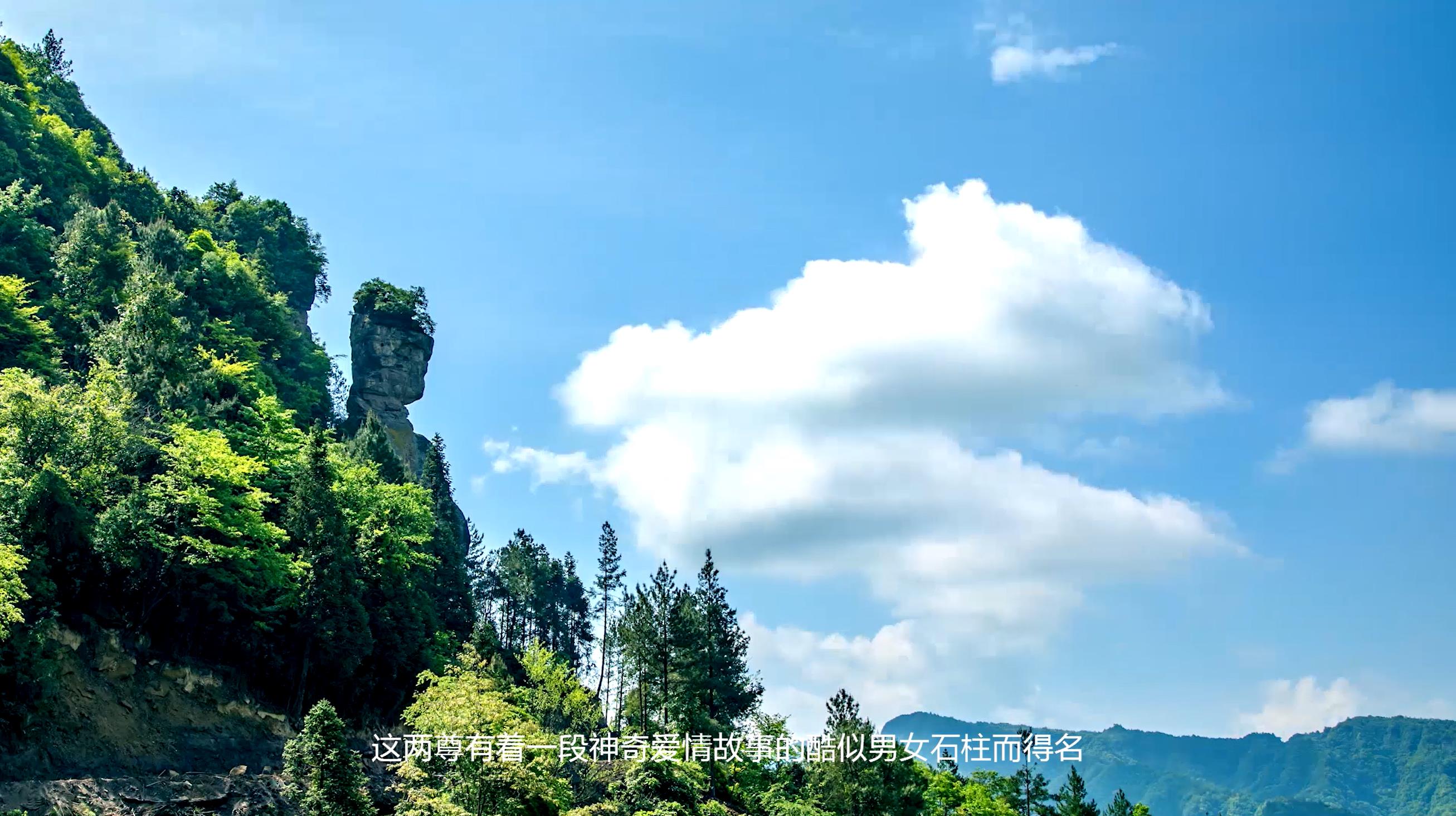 One of the two stone pillars

Within Shizhu, there are national 4A-level scenic spots, such as Dafengbao Primeval Forest, Qianye Grassland, and Wanshou Mountain. Meanwhile, there are also scenic spots to avoid the heat in summer, such as Huangshui National Forest Park, Tengzigou National Wetland Park, and more. All spots there are with beautiful natural sceneries and profound Tujia customs. 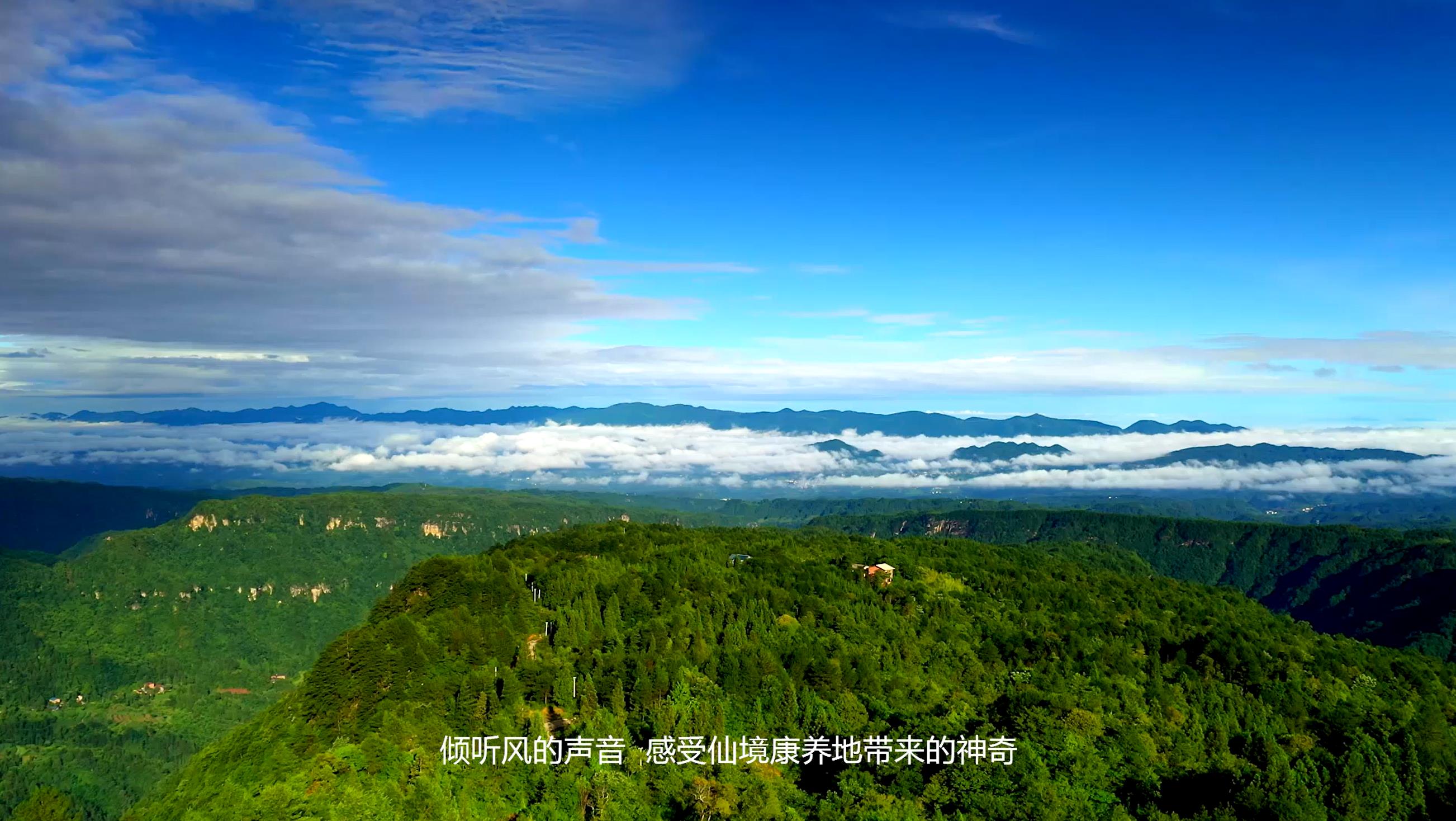 For the live broadcast this time, Shizhu used the VR image technology for the first time. Through the combination of virtual studio and indoor studio, the mayor of Shizhu County introduced food and sceneries to audiences. 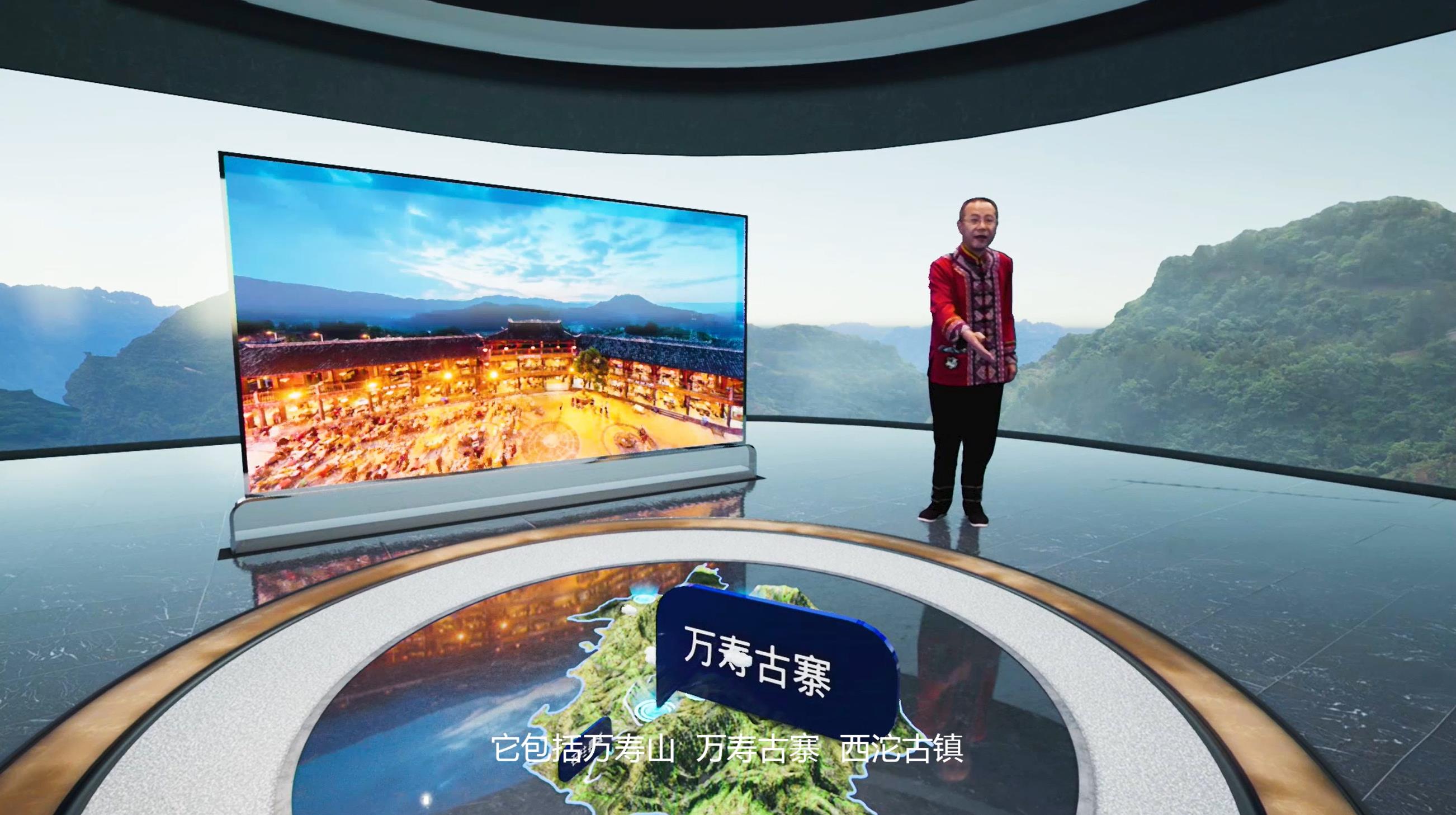 In addition, the mayor used the way of telling stories to introduce Shizhu in the live stream. Started from the fairytales of Wanzhou Mountain and the Stone Pillars (Shizhu), the mayor brought amazing natural sceneries and delicious food to audiences. At the same time, Shizhu’s lifestyle of keeping health and well-being. 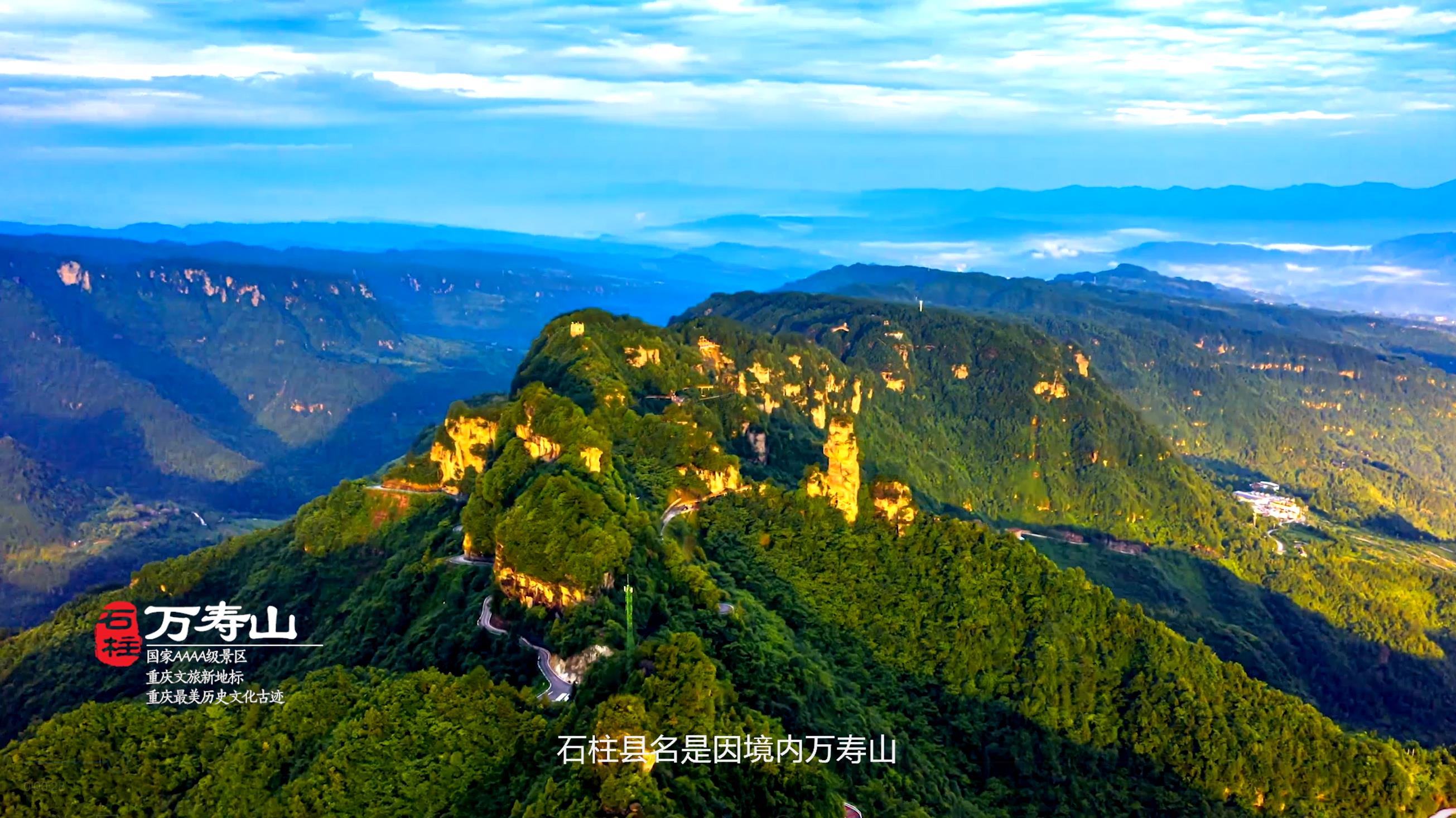 Two large parts of cultural products to highlight the culture there

In terms of cultural products, the mayor introduced writing materials there – the inkstone, which is known as one of the most precious treasures there. When someone is trying to knock the inkstone, the one can hear the sound of the inkstone, just like the sound of metal, therefore, getting the name Jinyin (the sound of gold) Inkstone. The famous poet, Li Bai, was in Shizhu and created poems with other poets, Jinyin Inkstone was found. 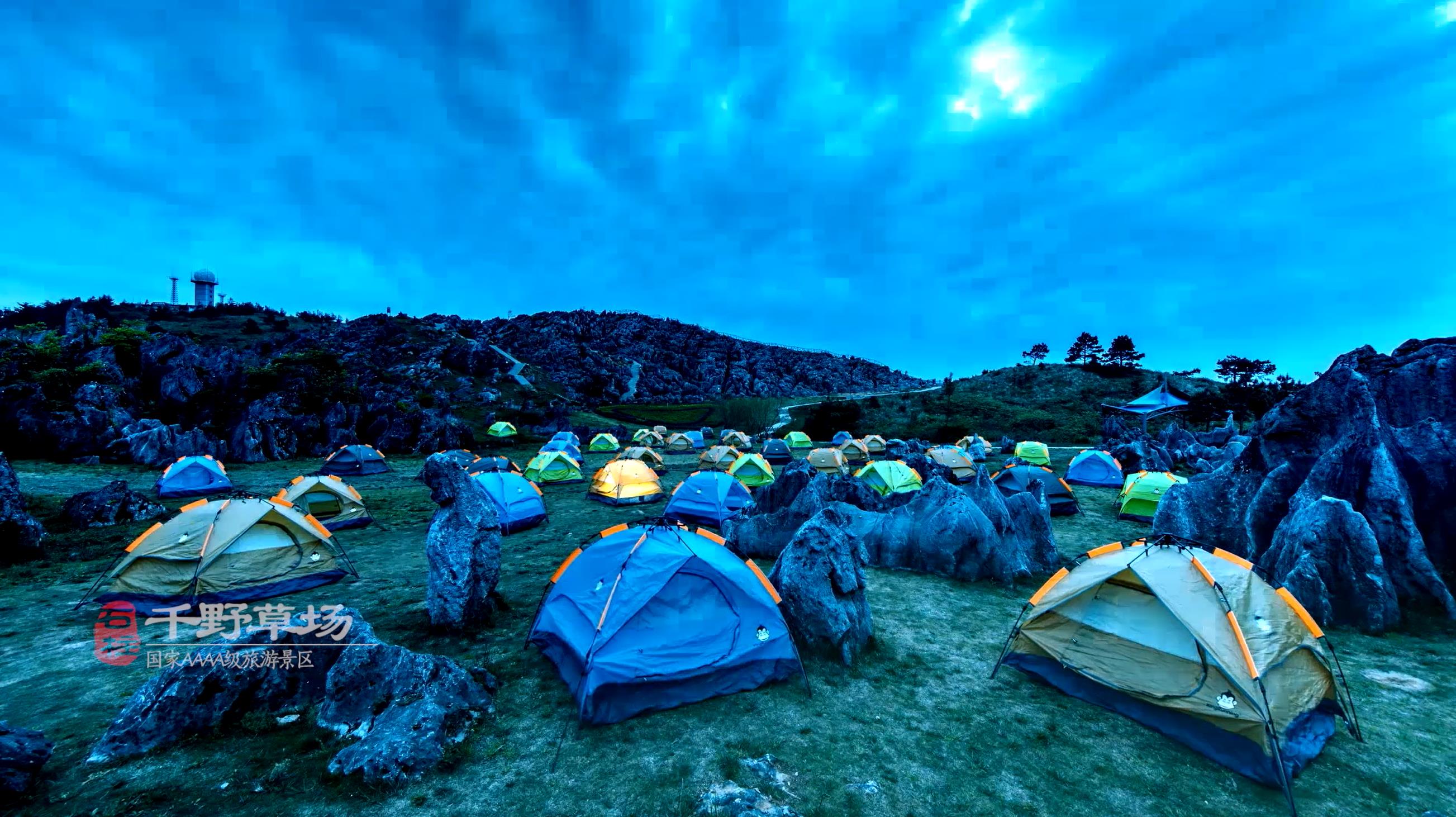 Additionally, the night lights of the scaling ladder, which the idea came from Xituo Ancient Town, was a creative cultural product. Based on Yunti (the scaling ladder) Street there, it integrated woodcarving and hollowing, as well as the light, presenting the original appearance of Yunti Street. There are 1,314 steps of Yunti Street, which has a similar pronunciation with “lifetime” in Chinese. 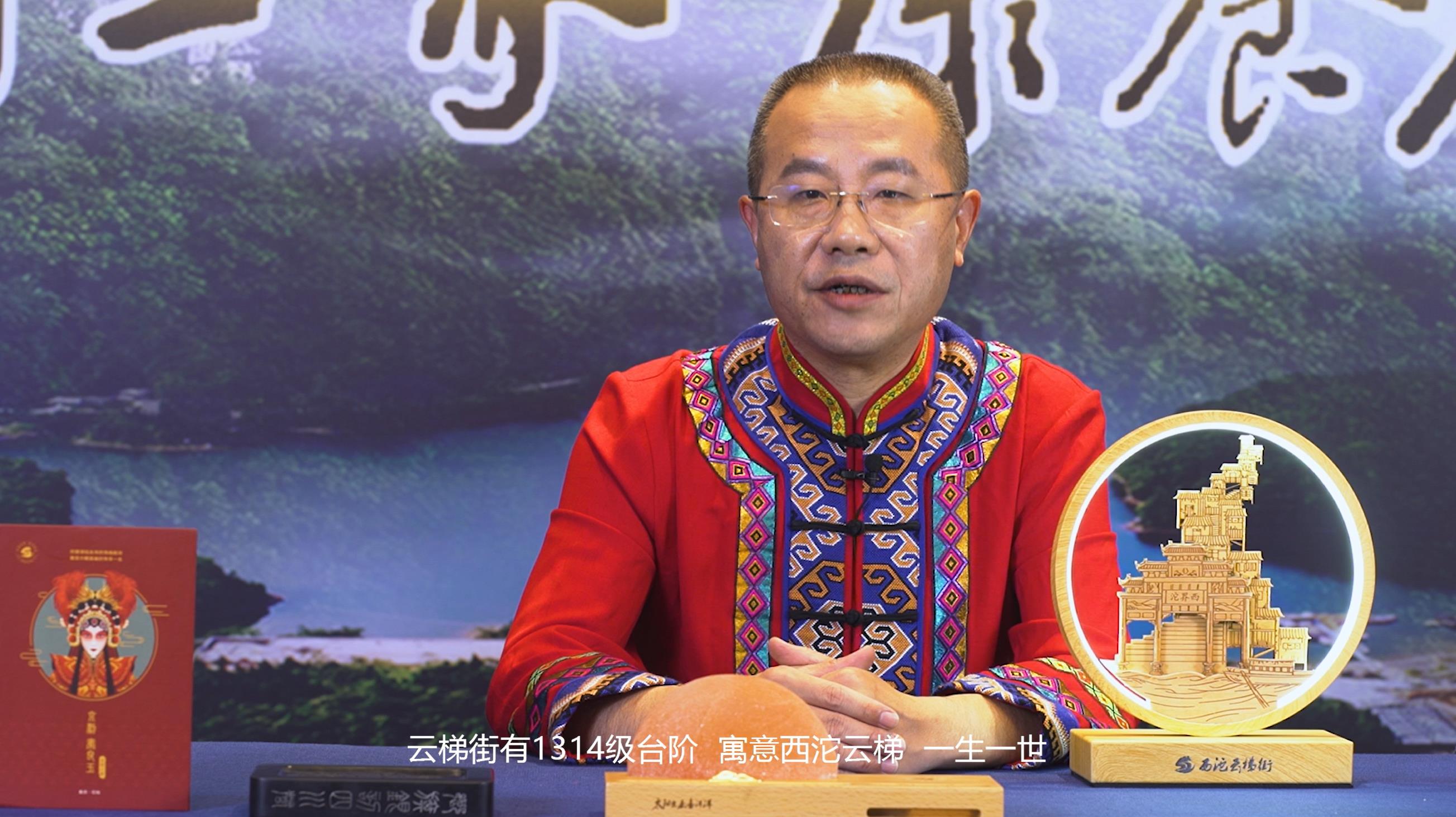 The mayor promoted the night lights of the scaling ladder in the live broadcast.

During the live broadcast, the set of four treasures of the study products, including Jinyin Inkstone, Jinyin Stone Paperweight, Langhao Pen (the writing brush made of wolf hair), and Songyan Ink, cost 4,290 yuan/set while its original price is 8,580. At the same time, the special price of two types of Jinyin Inkstones was 999 yuan/piece while their original prices were 5,999 yuan and 4,999 yuan respectively per piece. 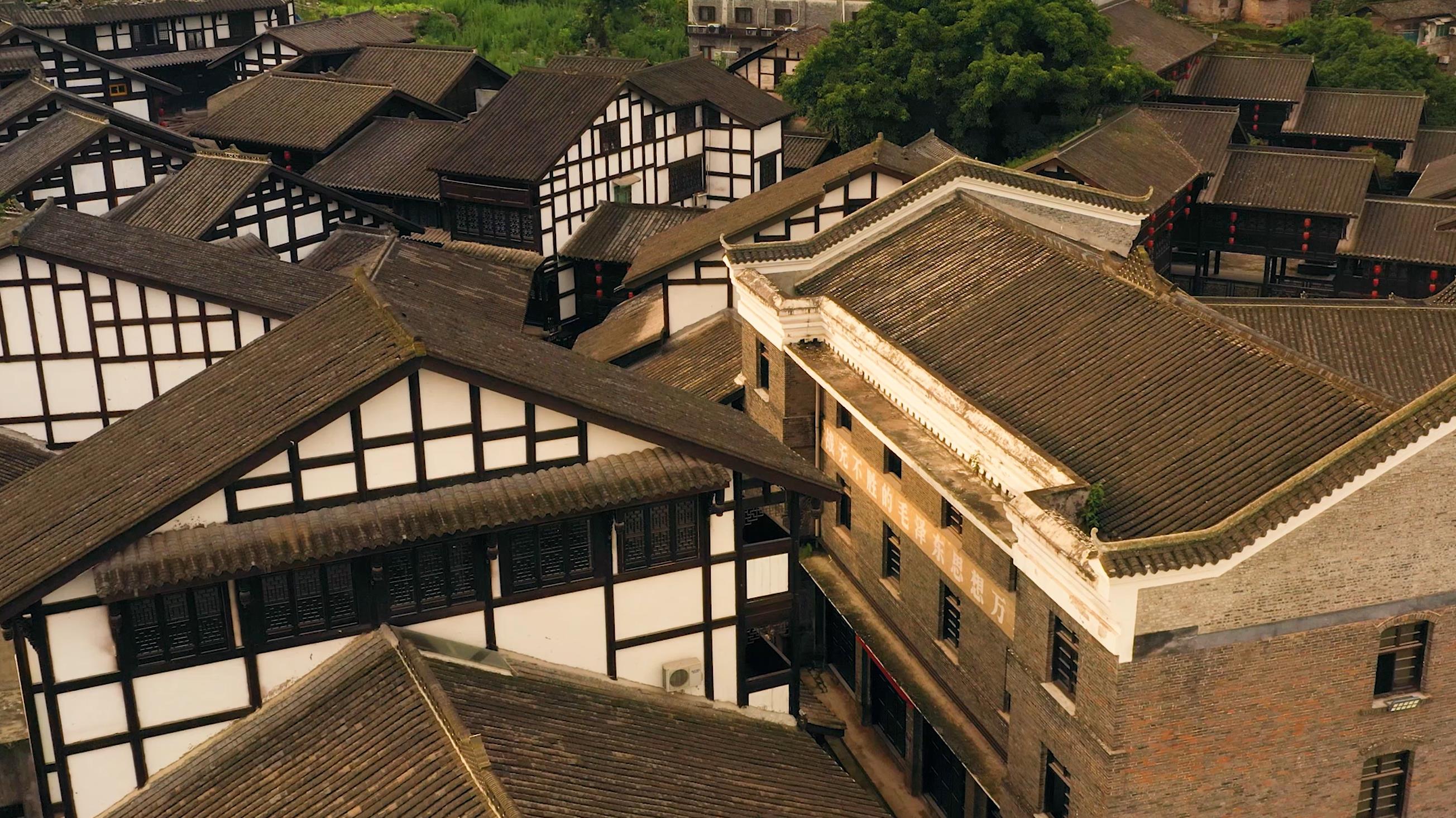 Meanwhile, the plunged price of the night lights of the scaling ladder was only 199 yuan while its original price was 399 yuan.

However, the most attractive for culture lovers and audiences who want to avoid the heat is the ticket of the stage play – Huangshui in the Sky. The original price was 120 yuan/ticket while it only needed one yuan in the live stream, limited to 1,000 tickets. 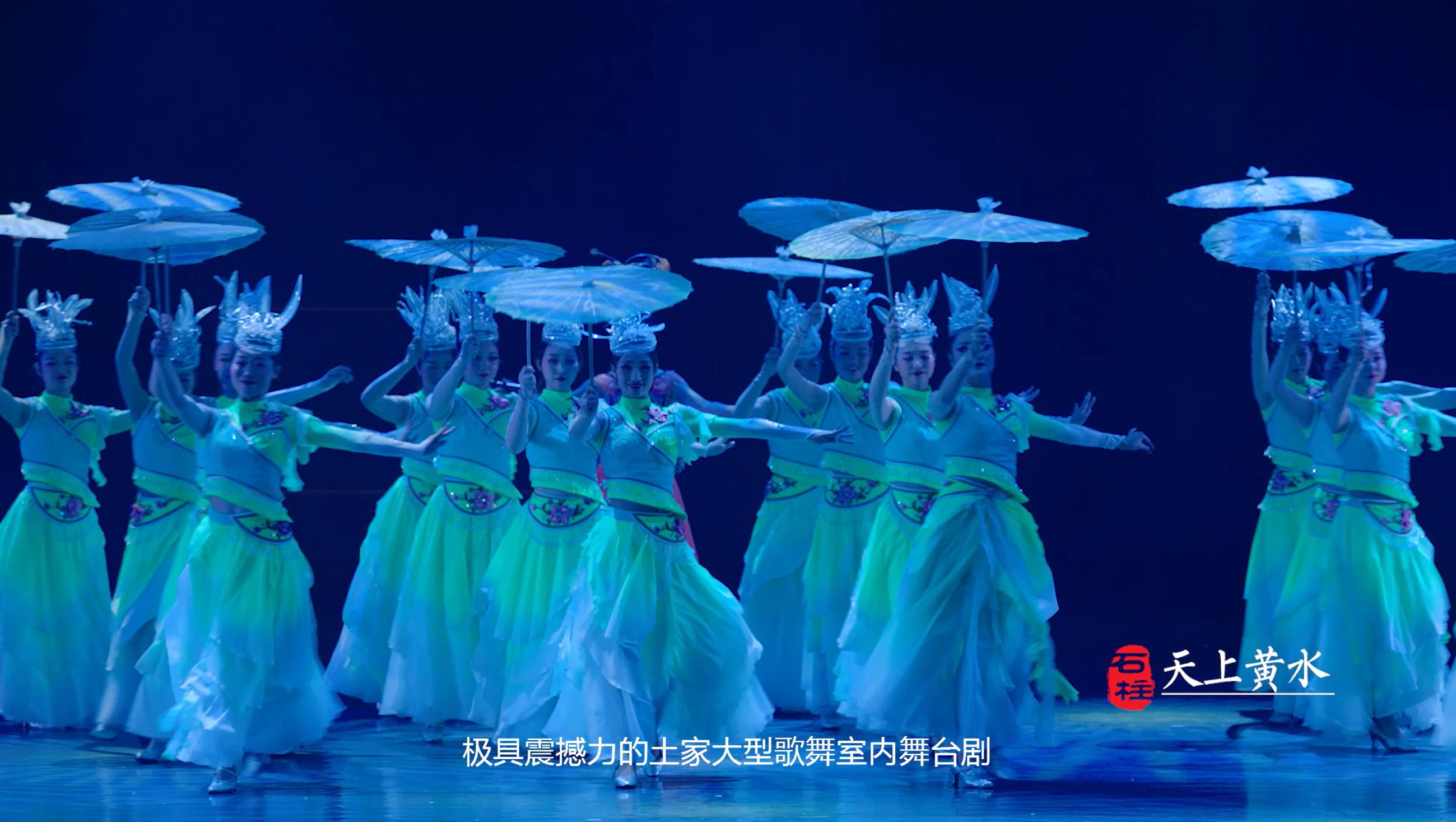 Moreover, there were also surprises for foodies.

The set of health and well-being products has a box of Lysimachia davurica (a kind of traditional Chinese medicine flower), a can of green pepper sauce, a can of chili sauce, and a can of honey. The original price was 316 yuan/set while the special price was only 158 yuan/set, limited to 500 sets. 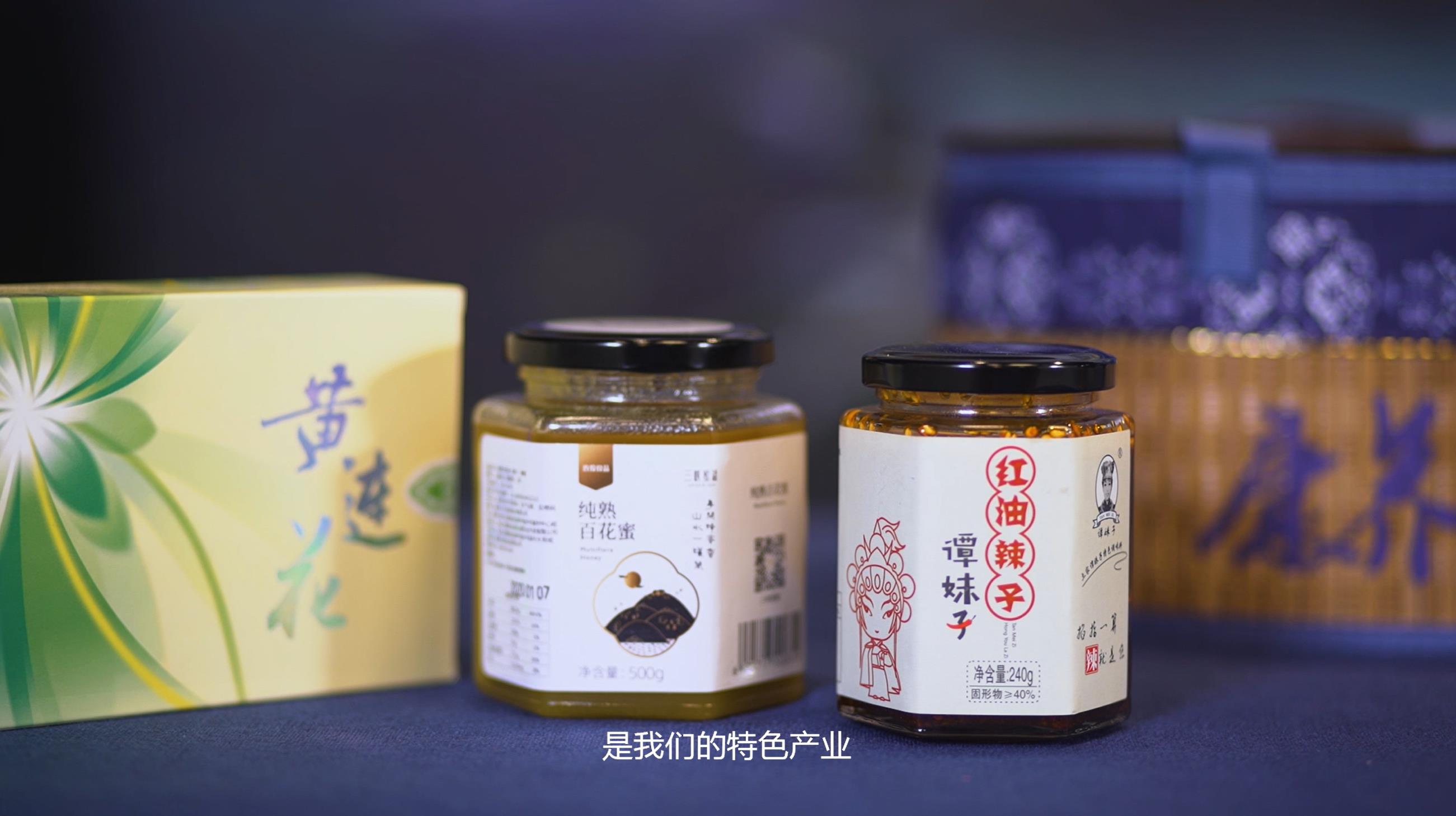 The set of health and well-being products

The highlight of the whole live broadcast was the tour route for health and well-being in Shihzu. The surprising prices were only 7.23 yuan/set, limited to 1,000 sets.