Chongqing- As a part of the 2020 Chongqing Showcase, the live stream of Liangping was launched on July 27, evening. During the live broadcast, the mayor there had promoted tourism and culture. Themed as Landscape and Pastoral of Beautiful Liangping, the mayor became a guide, bringing audiences charms of this city. At the same time, there were also preferential prices of amazing products to be ready for audiences. Besides, you can also find other Chongqing featured products at the Online Culture and Tourism House. 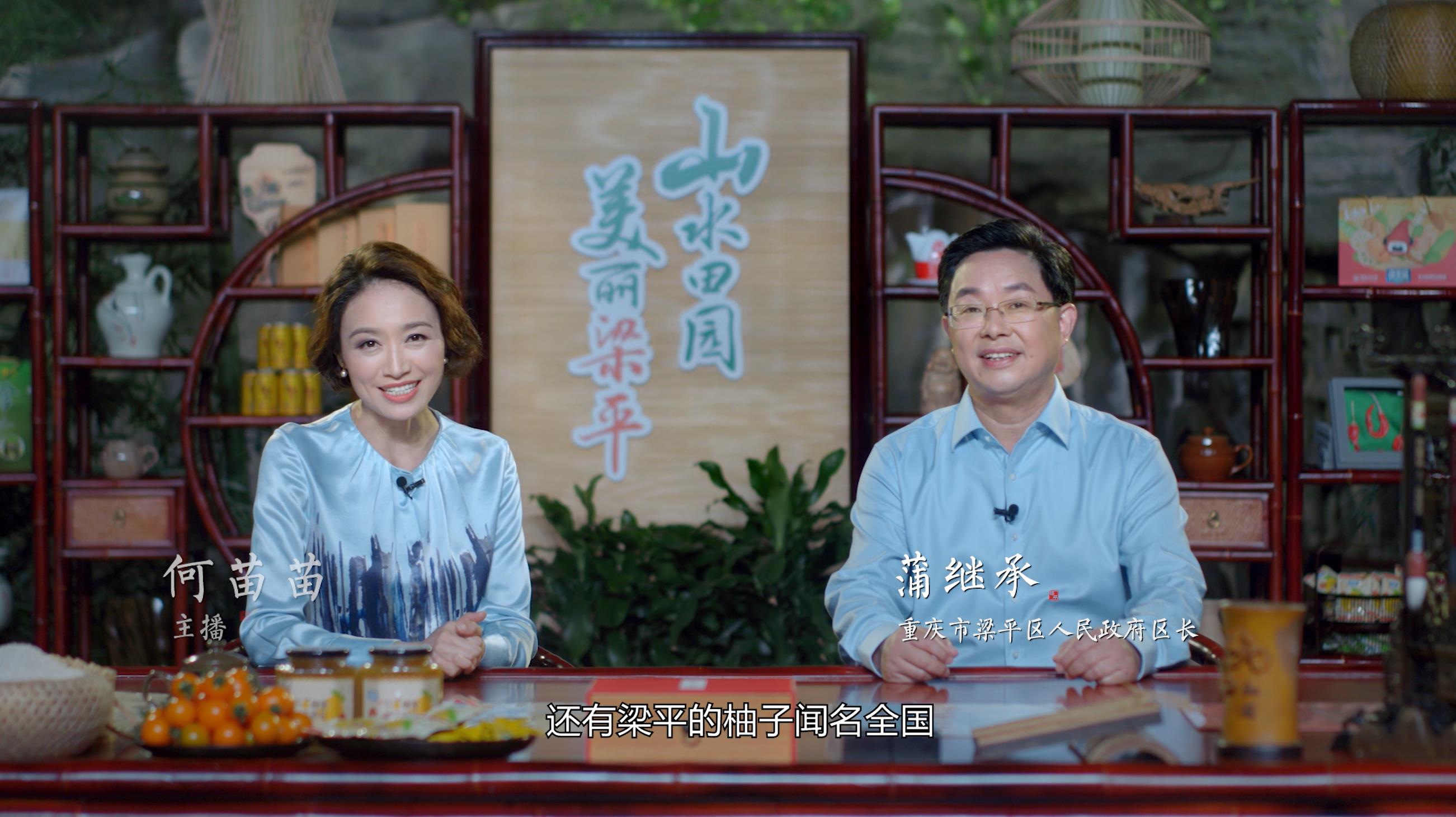 On July 27 evening, the mayor of Liangping had promoted tourism and culture there.

The sea of bamboo

In addition to enjoying the beautiful sceneries, authentic delicacies, such as Gaoliang Mountain Organic Rice, Zhang Duck, Yuanyi Bean Curd, pomelos, and more, were also presented to audiences in the live broadcast.

For this time, the city presented a variety of products with great discounts, inviting people to travel here and experience charms of the beautiful place. Additionally, Liangping’s  Online Culture and Tourism House had also been launched at the same time. Audiences can also get those fantastic products online, except for the live broadcast platforms.