Amid the COVID-19 outbreak, the year 2020 represents an era of significant changes, leading to changes in China’s urban competitive landscape. Recently, major cities in China have released their economic data for the first half of the year, and the ranking of the top 10 cities in terms of GDP has been basically nailed down, showing dramatic changes. Chongqing leapfrogged Guangzhou to rank fourth, while Nanjing made the top 10 for the first time. At the same time, the gap between Chengdu and Suzhou is narrowing, which means that the inland cities in the central and western regions and the Chengdu-Chongqing economic circle are rising. 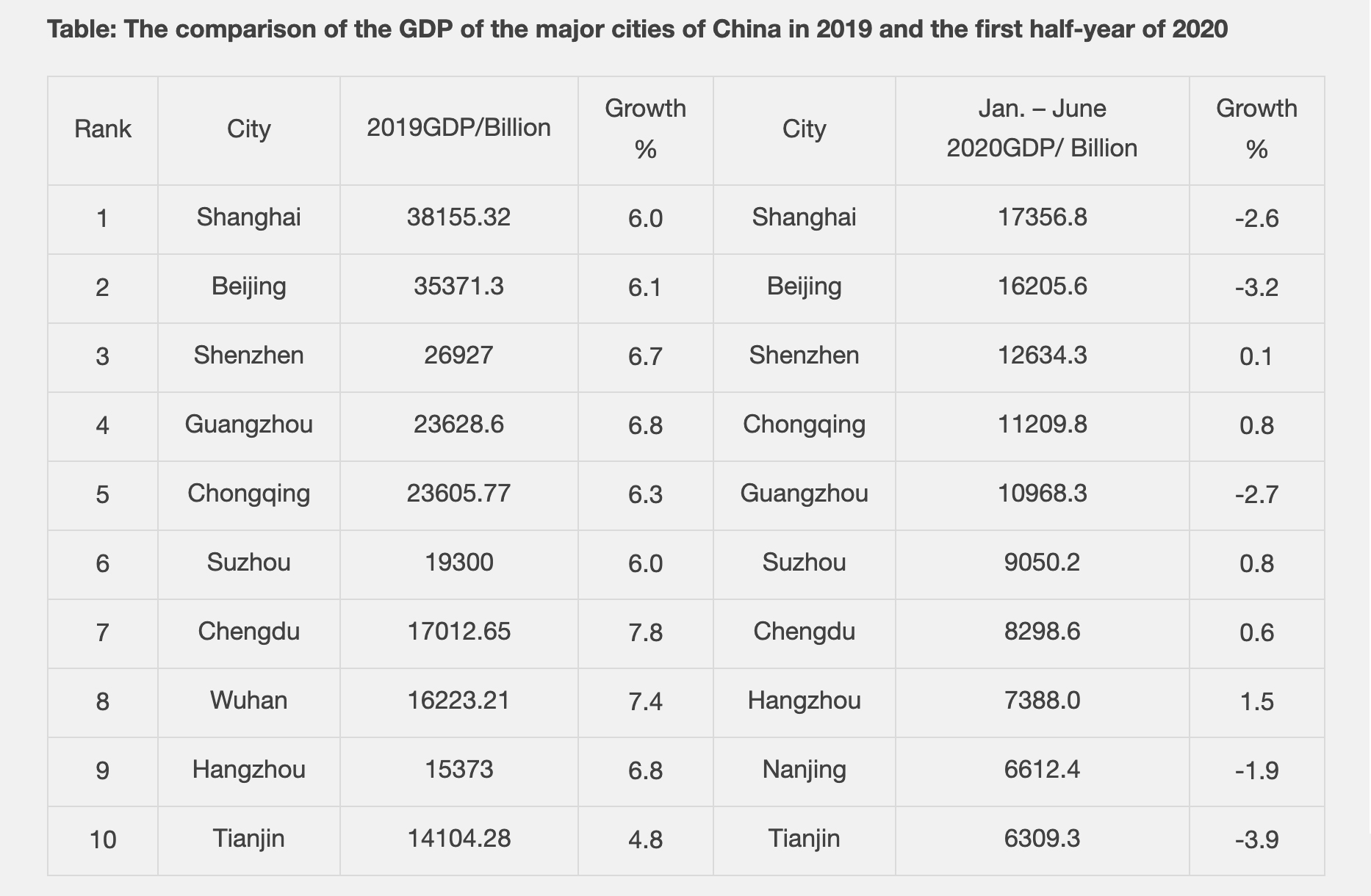 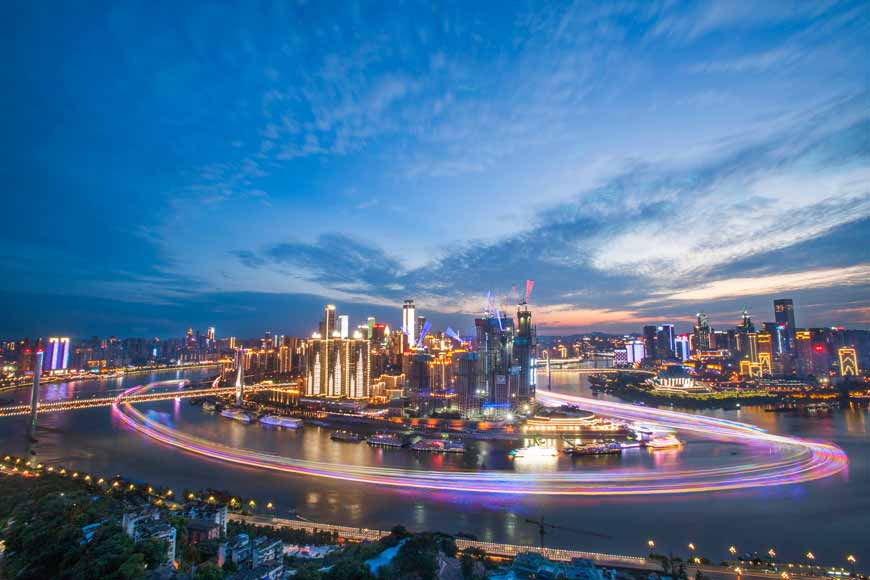 On July 27, the Guangzhou Statistics Bureau released data that, in the first half of 2020, Guangzhou registered a GDP of 1,096.829 billion yuan, a year-on-year decline of 2.7%. In the first half of the year, Chongqing’s GDP stood at 1,120.983 billion yuan, up 0.8% year on year, according to data released by Chongqing Municipal Bureau of Statistics. That marks Chongqing has overtaken Guangzhou to rank fourth in China.

The city’s economic recovery was mainly driven by efforts made to push forward investment projects, promote foreign trade, and improve industrial levels and structures. As a result, the high-tech, manufacturing, finance, and logistics industries have picked up significantly. Of these, local automobile manufacturing has achieved rapid growth, and mid-to-high-end vehicle models have become the driving force for the recovery of the auto industry.

“The export-oriented economy mainly dominates Guangzhou, and international trade has been severely hit amid the epidemic,” said Yi. The eastern region is highly export-oriented and subject to the influence of the European and American markets. On the one hand, it was influenced by the industrial chain and supply chain; on the other hand, due to the impact of the consumer market, it experienced severe hit.