Chongqing- On July 31st, the ninth edition of the Professional Tool Forging and Creative Design Competition was officially held in the city of Dazu. The aim is to promote innovation in the Dazu metallic hardware industry in addition to its status as a base for production. 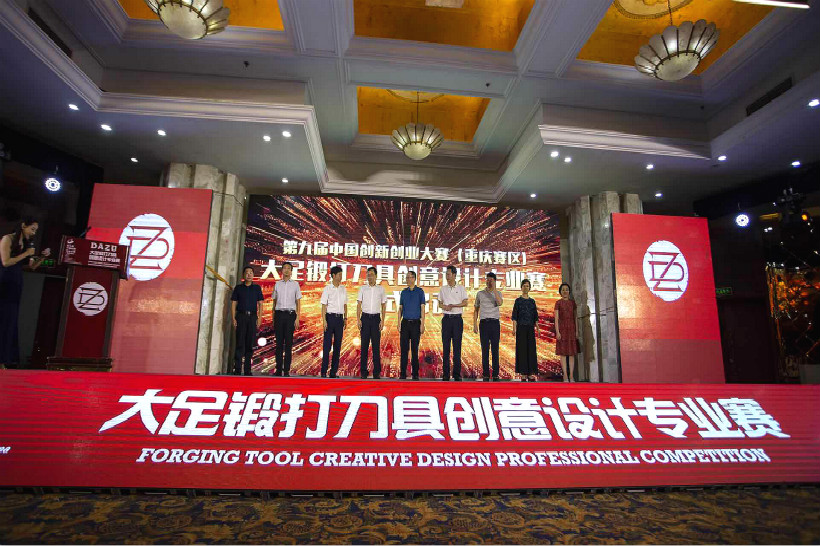 The main objective is to create a range of innovative products for domestic and international markets, which organizers hope to achieve by promoting creativity in knife design related to the fields of cuisine, souvenirs, and packaging, whilst also striving for breakthroughs in design philosophy, development, and materials.

In Dazu, the time-honored metallic hardware industry is famous both in China and abroad and enjoys the prestigious titles of the Home of Three Great Metallic Hardware Products, The Knife Forging Centre of China, the Metallic Hardware Capital of Western China. The vice leader of Dazu District Mr. Yang Lie stated, ‘Presently in Dazu, and there are nearly 50,000 people from over 1600 companies and professional workshops involved in the production. By the end of 2020, the metallic hardware market is projected to reach 45 billion Yuan.’

‘The organization of innovation and entrepreneurship competitions has achieved a seamless connection between design and production while attracting new creative energy within the industry.’ Explained a representative of the Chongqing Science and Technology Bureau. This is the key strategy undertaken to promote the metallic hardware brand of Dazu and enhance market competitiveness and dynamism. 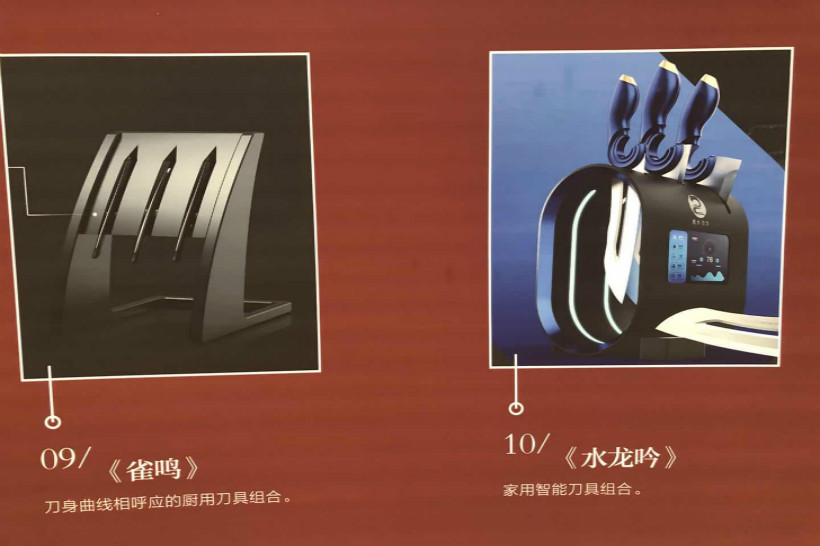 Participants will create innovative designs for domestic knives and containers.

In a continuation of last year’s competition structure, entrants nationwide applied as individuals or small groups not exceed three members. Following selection by an expert panel, the finalists competed in 60 events, with 18 production awards and 42 prizes for excellence on offer. The total prize money amounted to 480,000 Yuan.

There prizes for best performance, man-machine engineering and CMF (Colour, material, finishing) were established through the joint resources of government policy, and tech industry, investment firms. There were also live broadcasts, forums, and policy incentives available as part of multi-faceted support to encourage the participants.

Vice leader of Dazu District Mr. Yang Lie continued, ‘The Tool Forging and Creative Design Competition is not only about unearthing new talent and ideas, but it’s also about sharing industry resources between regions, strengthening exchange, furthering development, heightening the nationwide profile and influence of the Dazu brand, and opening new possibilities in the metallic hardware industry.’