Market entities are powerful economic carriers. Therefore, ensuring security in operations of market entities serves as ensuring social productivity. Market entities in Chongqing remained continued to increase by 12.64% in this first half-year, becoming a pivotal booster for the city’s economy to turn to positive from negative. So, why this massive increase under the crises and challenges brought by the epidemic? 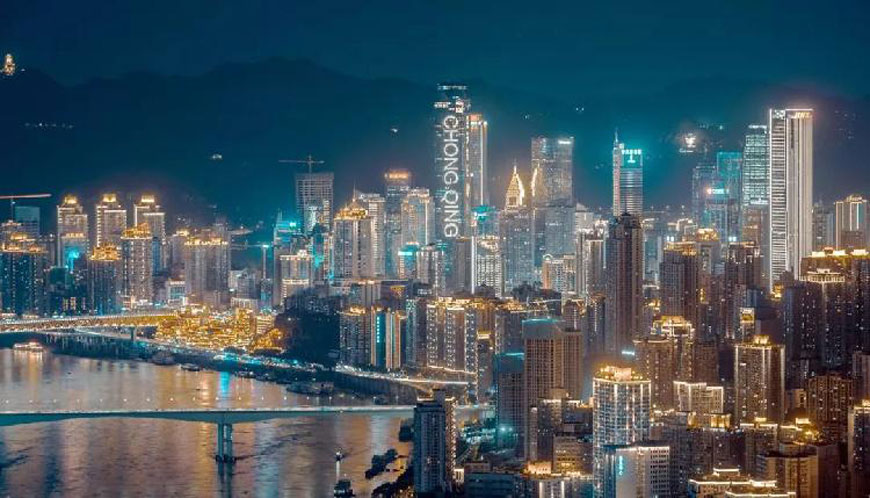 Market entities in Chongqing remained continued to increase by 12.64% in this first half-year.

The development of Chongqing’s market entities was largely in line with its direction of economic growth in this first half-year. Due to the disruption of the epidemic, only 65,000 new market entities were established during this period, down 20.52% from the same period last year. The number, however, increased to 161,000, representing a year-on-year increase of 35.56%, as its economy picked up in the second quarter.

Private ones accounted for the vast majority of new market entities in the first half of the year, totaling 224,000, up 13.11% year on year, of which 65,000 new private enterprises were established, a year-on-year increase of 5.37%. Such an increase can be owed to the improved business environment and particularly the measures of “ensuring security in operations of market entities.” Chongqing adopted a series of preferential measures special for small and medium-sized enterprises and individual businesses to help them with rent, taxes, social insurance, and financing. It also ensures that various relief measures can directly benefit common people and market players. Furthermore, 28 Taiwan companies and six South Korean companies were added in Chongqing during this period.

The COVID-19 outbreak has posed a massive blow to many enterprises. Instead, the number of market entities in Chongqing increased during this period. This can be explained in five aspects.

Second, the city has launched a series of policies and measures for helping troubled enterprises out, such as 20 Measures to Support SMEs to Tide over Difficulties, 40 Measures to Support Enterprises to Resume Work and Production and Management, and Several Measures to Deal with the Impact of Epidemic and Support the Reopening of Individual Businesses. It has also provided targeted guidance to help enterprises accelerate their work resumption and encouraged more entrepreneurs to engage in individual businesses by supporting existing ones to reopen.

Moreover, Chongqing has increased its support. In the Policies and Measures for Further Promoting the Sound Development of Market Entities issued by Chongqing Municipal People’s Government on July 27, 45 policies and measures were made from six aspects to boost the sound development of market entities further.

Third, Chongqing continues to optimize its business environment. The city attaches importance to creating a good business environment, optimizing its environment in government affairs, market, the rule of law and culture, and improving work efficiency, promoting trade and investment facilitation, and protect the legitimate rights and interests of entrepreneurs in accordance with the law.

Fifth, Chongqing attaches importance to its overall urban upgrading. It focuses on the protection and enhancement of four mountains in its downtown area, the management and enhancement of the “Two Rivers and Four Riversides”, its comprehensive urban management improvement, the creation of three-night scene business cards including “three-dimensional mountain city”, “the city of the night” and “charming city of bridges”, and the landscaping of sloping fortress cliffs, to show its unique charm of “A Land of Natural Beauty and A City with Cultural Appeal”, build it into a city suitable for living and business and tourism, and draw more investors and businessmen.