On the morning of August 28, the decommissioning and handover ceremony for the Zhuhai Destroyer (Hull No. 166, Zhuhai Type 051 Destroyer) was held. After decommissioning, the destroyer will be moved to the Jiulongpo District and be converted into a naval history theme museum in Chongqing Jianchuan Museum, which will be opened to citizens as a base for national defense education. 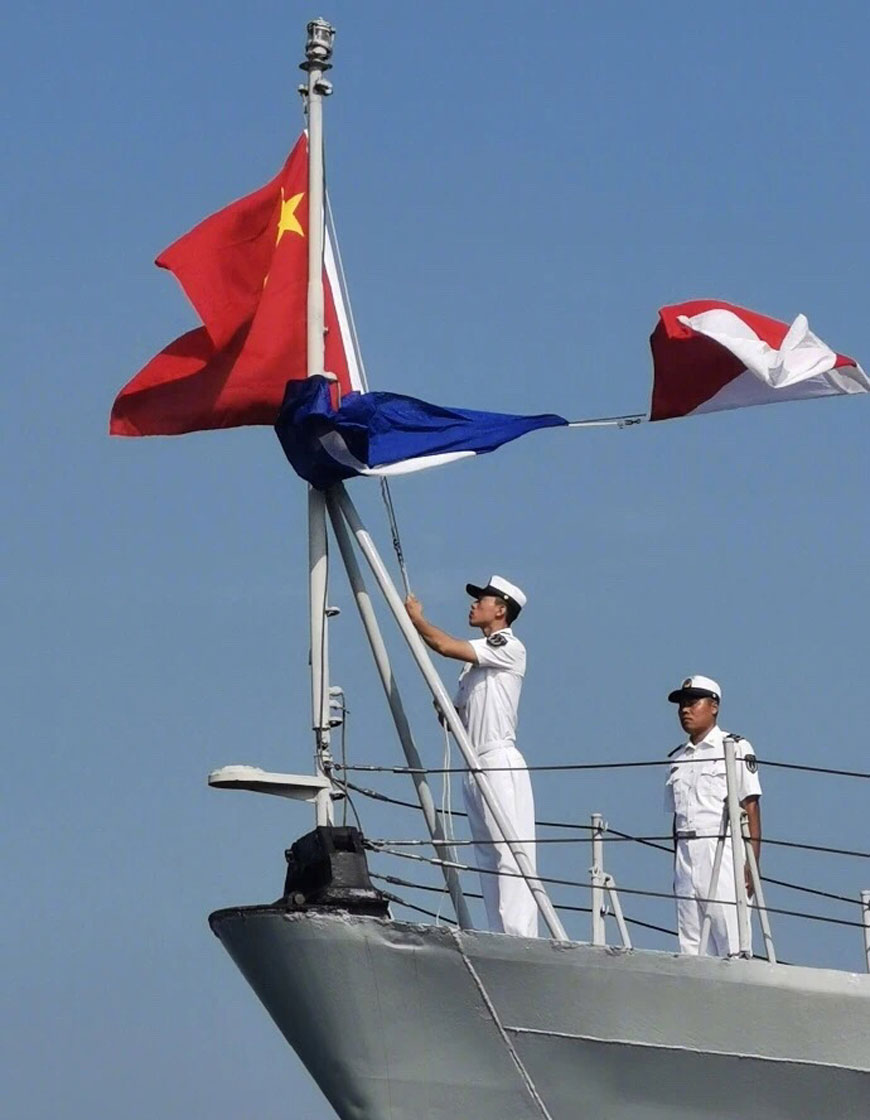 On the morning of August 28, Zhuhai Destroyer lowered its flag at a naval port of the South China Sea Fleet

“The arrival of Zhuhai Destroyer (Hull No. 166) in Jiulongpo District will contribute to the construction of a high-standard Naval History Themed Museum at Chongqing Jianchuan Museum and the education on national defense and patriotism,” Fan Jianchuan said. 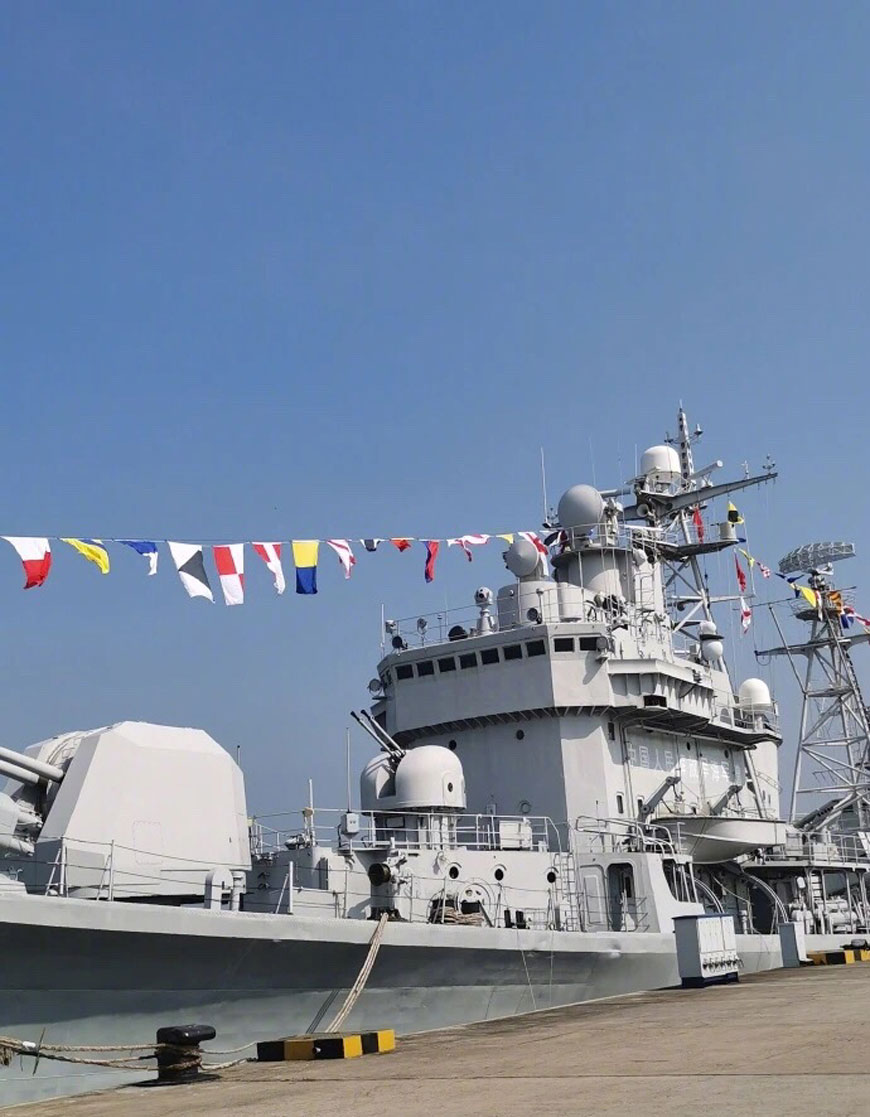 The destroyer will be converted into a naval history theme museum in Chongqing Jianchuan Museum.

Zhuhai Destroyer (Hull No. 166) is a first-generation Type 051 destroyer built by China and the last one in this type to retire from service. Its construction started in Dalian Shipyard on October 31, 1987, and was delivered to the South Sea Fleet for service on November 21, 1991. It once made its fruitful maiden visit across the Pacific Ocean to the United States and South America on behalf of the Chinese People’s Liberation Army Navy. The steam turbine-powered ship has a length of 132 meters, a width of 12.8 meters, a full-load displacement of 3,670 tons, a speed of 32 knots, and an endurance of 2,970 sea miles/18 knots. It is one of the only two Type 051 destroyers with fully enclosed bridges and hulls. Its decommissioning after mission accomplished is a testimony to the remarkable developments in China’s naval equipment.