August 30 and 31 were busy days for all students and parents in Chongqing as they prepared for the new school year registrations. Many primary and middle schools were filled with students with brand-new textbooks in hand for the brand new school year after the epidemic. 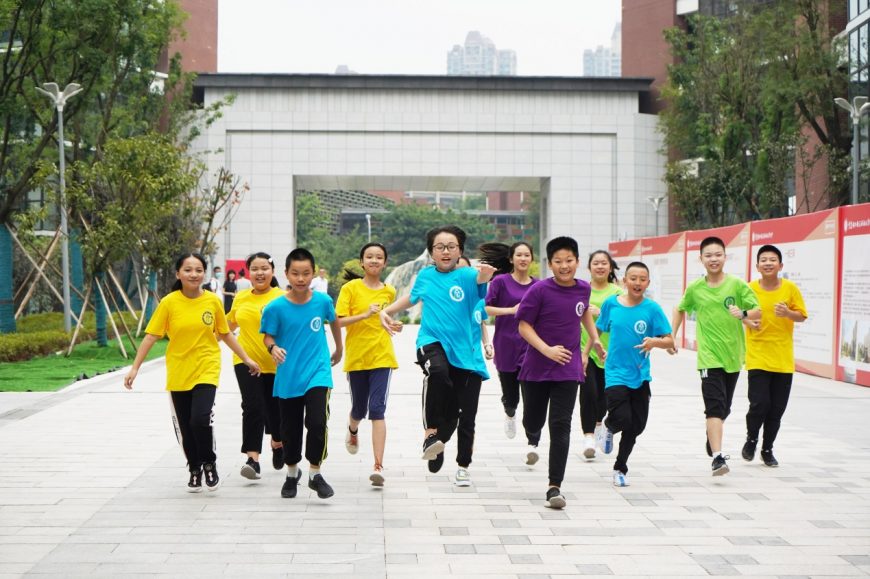 First day back to school, photo by Zhang Weizhen

Unlike regular times, all elementary and secondary schools adopted staggered registration schedules to avoid crowds this year. For instance, in addition to the requirement for students to return to classes at 8:00-10:30 in a staggered manner, Bashu Secondary School published information on freshmen’s class placement and dorm room arrangement on its Official WeChat Account for students to check at any time, thus avoiding crowds and making it easier for students to enroll.

Say hello to teachers and classmates

Moreover, according to the reporters, education authorities in Chongqing’s districts and counties developed special guides for students and parents to facilitate them during the registration. A case in point is the psychological adjustment guidelines for the new term and psychological support hotline for teachers and students provided by Shapingba District. That helps guide students to protect themselves from the epidemic and to remain optimistic. 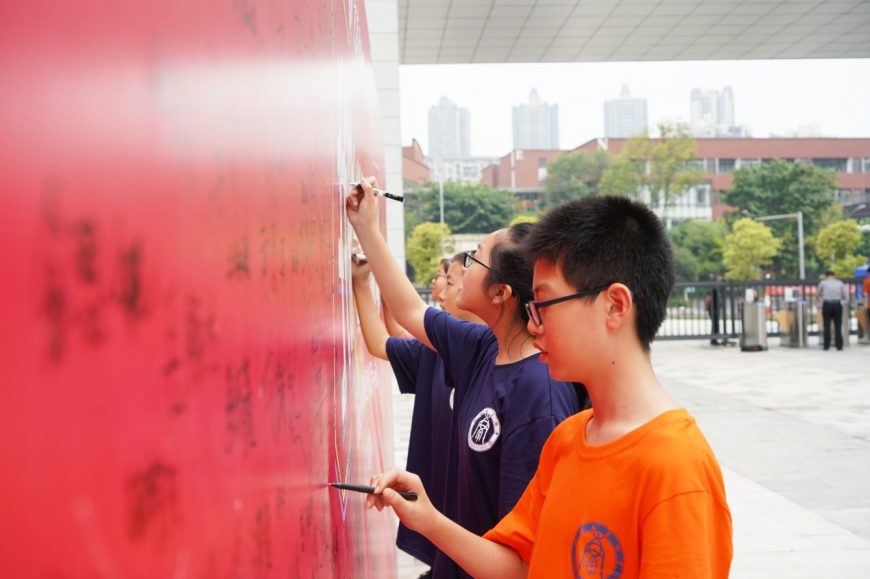 Classes will begin on September 1 in primary and secondary schools across the city. Meanwhile, a number of new schools will be put into use. 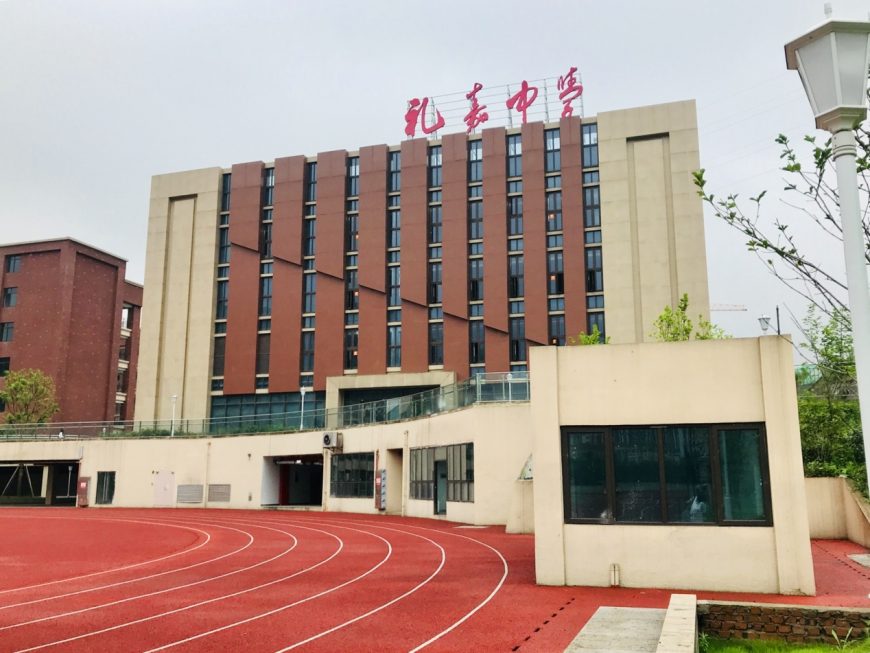 On August 31, many newly-built campuses in Liangjiang New Area welcomed new students to register. Among them, High School Affiliated to Southwest University in Liangjiang New Area is a public combined secondary school introduced by the Area. The two new campuses–Dazhulin Campus and Jinzhou Campus–which are about to be officially opened on September 1, are planned to run 120 classes with an approved student capacity of more than 5,000. In addition, Chongguang Primary School, Jintong Campus of Lijia Secondary School, Lijia Experimental Primary School, and Qinghe Tongxin Primary School in the Area will be officially put into operation.