Who Will Win: Man or ADAS? Both Veteran and Rookie Drivers Mount a Challenge

i-VISTA Grand Challenge 2020 will be held in Chongqing from September 12 to 15. As all the preparations are well in progress, some guys pop up and throw down a challenge:

Compete with 15 APS-enabled vehicles on parallel parking at the ADAS Challenge scheduled for September 13 to see who is “smarter” and more skilled, APS or human drivers? 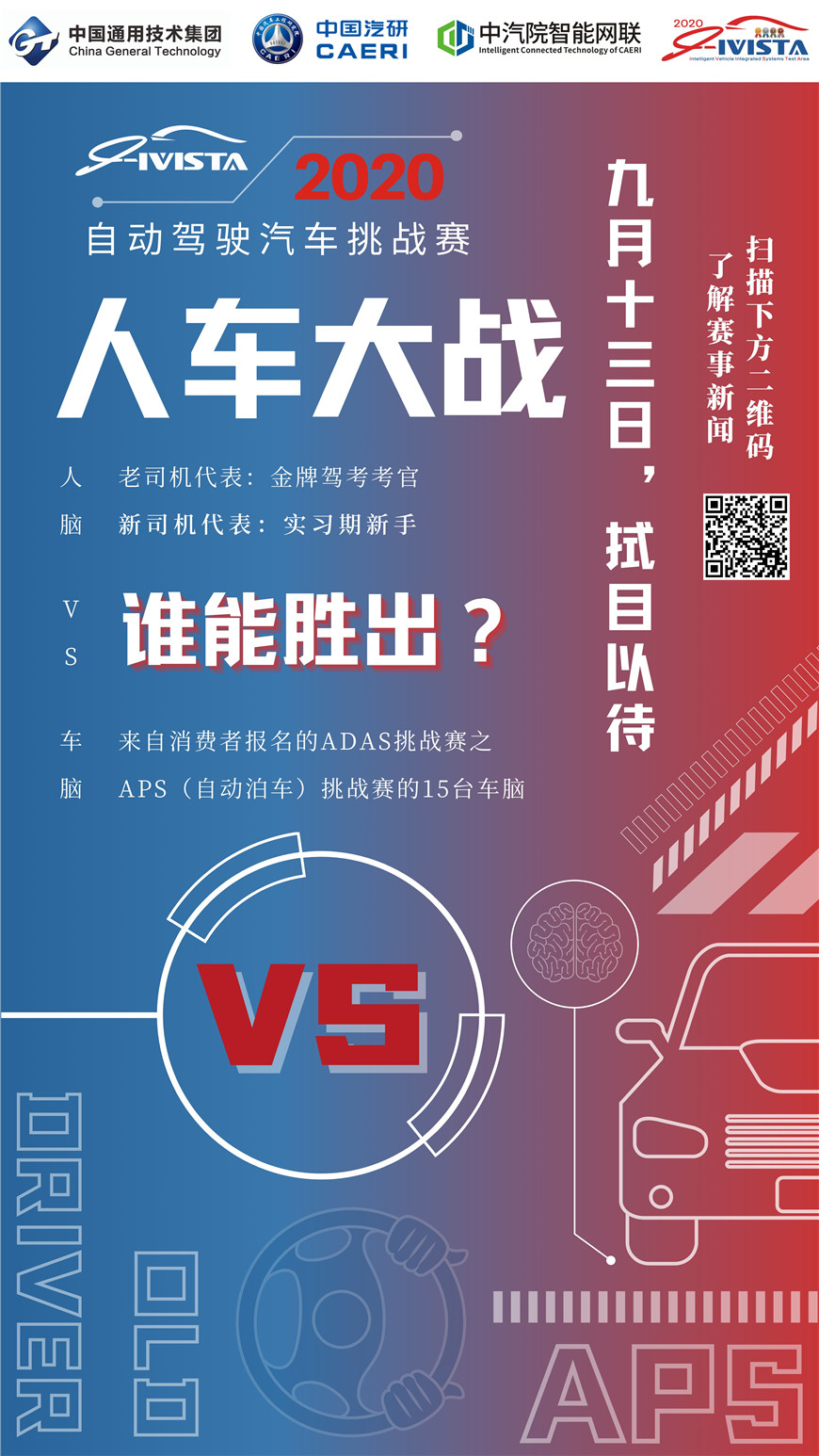 The poster of i-VISTA Grand Challenge 2020

Man, you are trying to hog the limelight from a strong rival!

Having learned what’s going on, the Organizing Committee said as long as people like, it can set things up! 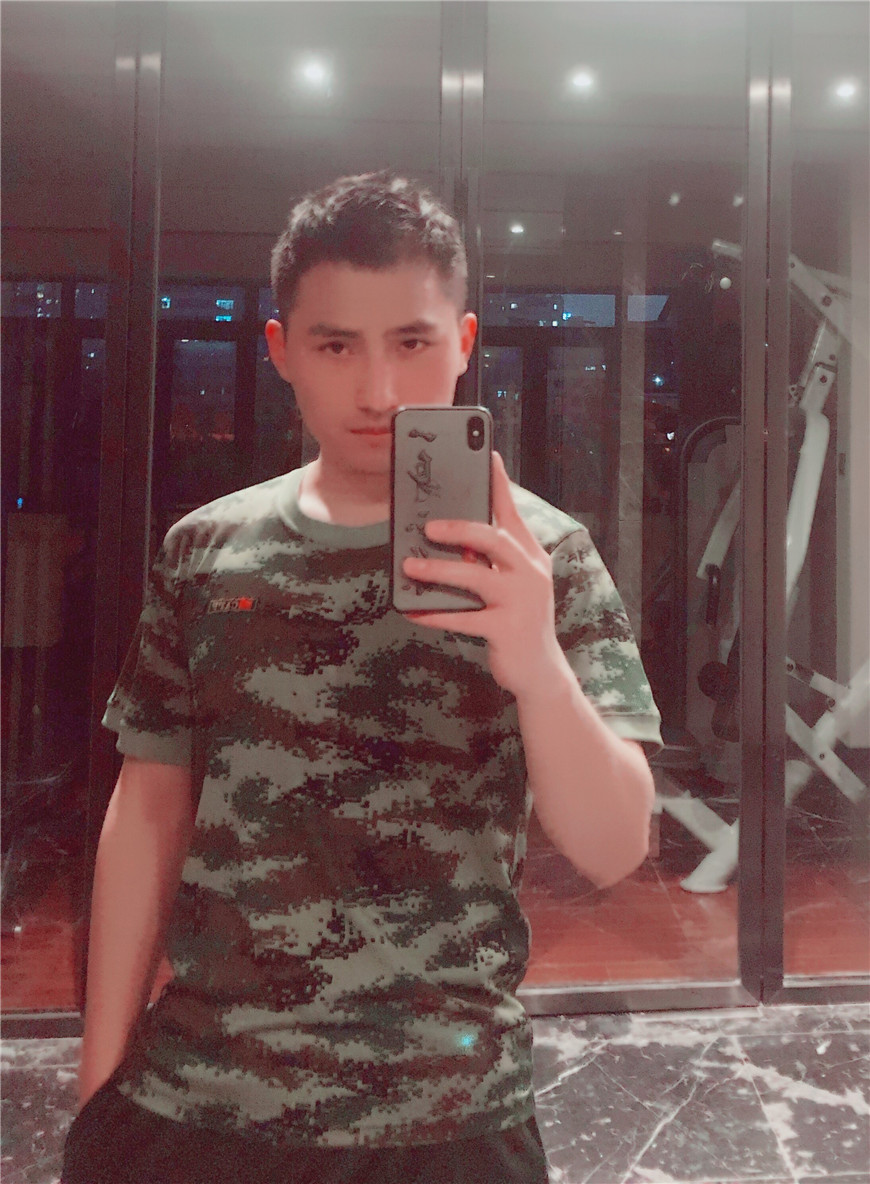 Zhang Qinglong, a former driver model from the armed police, will compete with the ADAS.

Zhang Qinglong, a former driver model from the armed police and now a supervisor at a driving test center in Chongqing, will compete with the ADAS. Though being relatively young, Zhang has learned driving for years and boasts superb driving skills.

Over recent years, intelligent cars have been gaining ground as level-2, and level-3 automated driving technologies realize mass production and widespread application. At this rate of growth, level-5 automated driving seems to be right on the horizon. Some may become excited: I will be relieved from the trouble of taking the driving examination. Some others, however, may get worried: Human drivers may be eliminated as cars become more and more intelligent.

But Zhang is not one of them. “No doubt, artificial intelligence is an inevitable trend, but this technology is not mature and reliable enough for the time being to beat human drivers.” In the coming competition, he will use textbook reverse parking skills to defend the dignity of veteran human drivers like him. 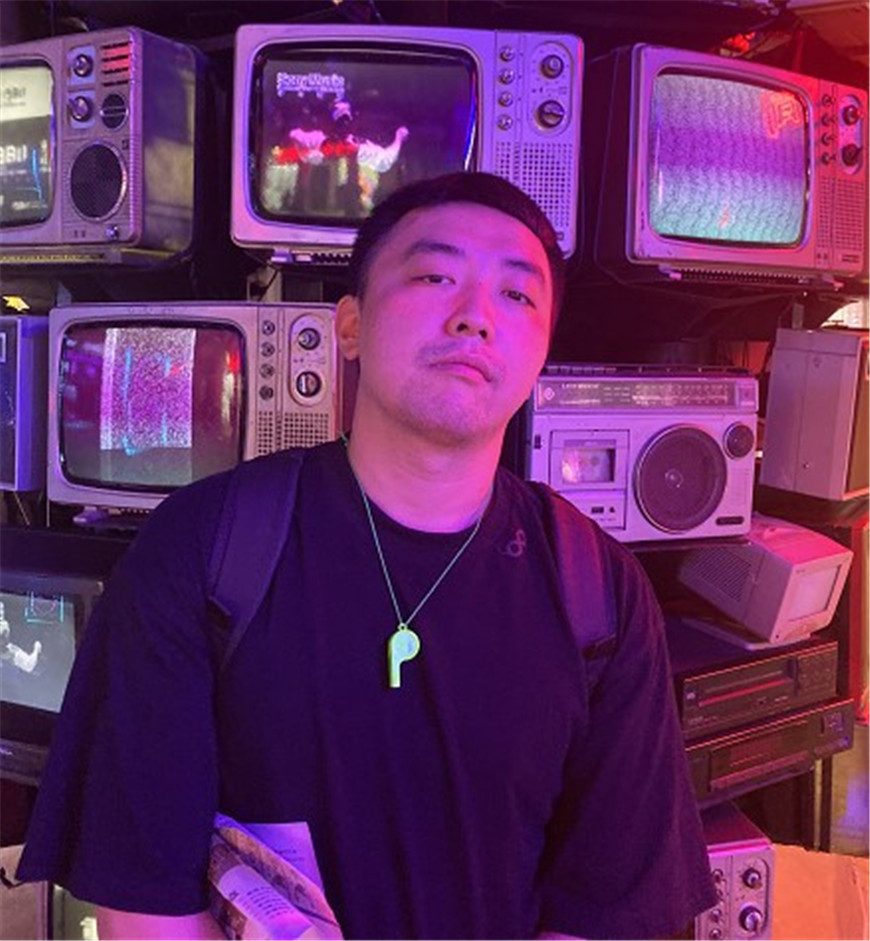 Yang Fan is another challenger who will compete with the APS.

Yang Fan is another challenger who will compete with the APS. Despite being a rookie, he has a passion for driving and has practiced hard for months, so he is confident of winning. That being said, Yang added no matter whether he wins or not in the end, this competition will promote the advancement of the APS, and this is what matters about the competition.

In terms of the evaluation method, the time used by the two challengers for parallel parking will be recorded and published in advance, and the parking rules will be made by reference to the APS rules of the ADAS Challenge. At the ADAS Challenge to be held on September 13, the time used by 15 participating vehicles in the APS Project will be recorded and then compared with that of the human drivers.

In addition to the man-car competition, the APS Project will include three more competitions on vertical parking, parallel parking, and oblique parking. Specifically, the vertical parking is conducted at a square-pillar vertical parking space. It is one of the major parking spaces types decided by the China Automotive Engineering Research Institute (CAERI) by gleaning and analyzing data from over 3,000 parking lots. It is also incorporated into the 2020 i-VISTA China Intelligent Vehicle Indexes Evaluation Procedures.

Moreover, the AEB Project will include two scenarios — Target Vehicles at Rest (Avoiding Collision against Defective Vehicles) and Children Crossing the Road but Blocked by Vehicles from Drivers’ Sight (commonly known as Ghost Popping Head Out). The first scenario is divided into three-speed cases of 30km/h, 40km/h, and 50km/h, and the second scenario 20km/h, 30km/h, and 40km/h, which is more able to reflect the road reality of urban residential communities.