On September 11th, one of the important events of the 2020 Smart China Expo Online (SCE OL), China-Australia (Chongqing) Cloud Innovation and Commercialization Roadshow was held. 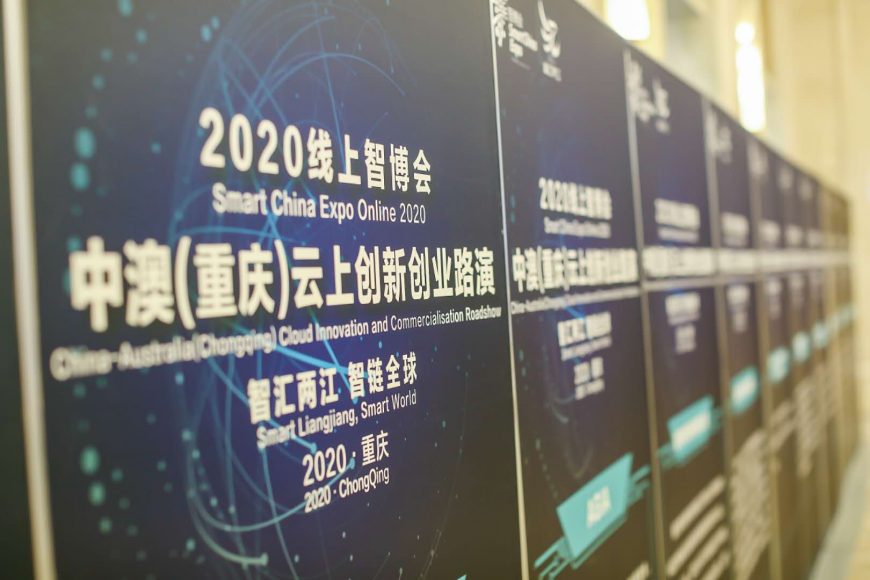 This event has brought together excellent projects in the fields of health and digital economy in China and Australia, with a view to establishing an international communication and cooperation platform for the conversion of scientific and technological achievements, building a channel for social capital and government funds, and promoting the replacement of old growth drivers with new ones. The purpose is to attract more high-end industrial projects to settle in Chongqing and foster a new and prosperous ecology for industrial development.

awarding ceremony in the end of roadshow

Meanwhile, the results of the roadshow will be presented at the 2020 Smart China Expo Online to attract worldwide attention from the industry and capital.

Today, the in-depth implementation of the innovation-driven development strategy has opened up new horizons for economic transformation and upgrading, and the new opportunities brought by scientific and technological innovation are gaining attention from the Chinese national government. To further apply the spirit of the Central Government and speed up in the construction of a technological power and an innovation powerhouse, Liangjiang New Area, as China’s third national new area for opening up approved by the State Council, the first of its kind in inland China, and an important engine as well as a strategic opening-up platform of the Chengdu-Chongqing Economic Circle, has been following the trend of global innovation and development, adapting itself to and leading the economic development. On the occasion of the 15th anniversary of the friendship city relationship between Chongqing and Brisbane, Liangjiang New Area, together with the Foreign Affairs Office of Chongqing Municipal Government, are jointly presenting this “China-Australia (Chongqing) Cloud Innovation and Commercialization  Roadshow” event. 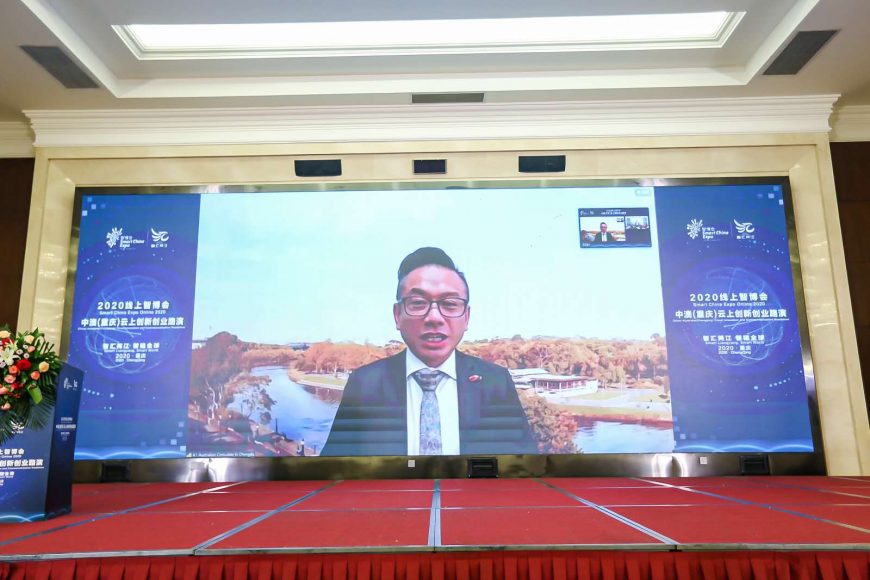 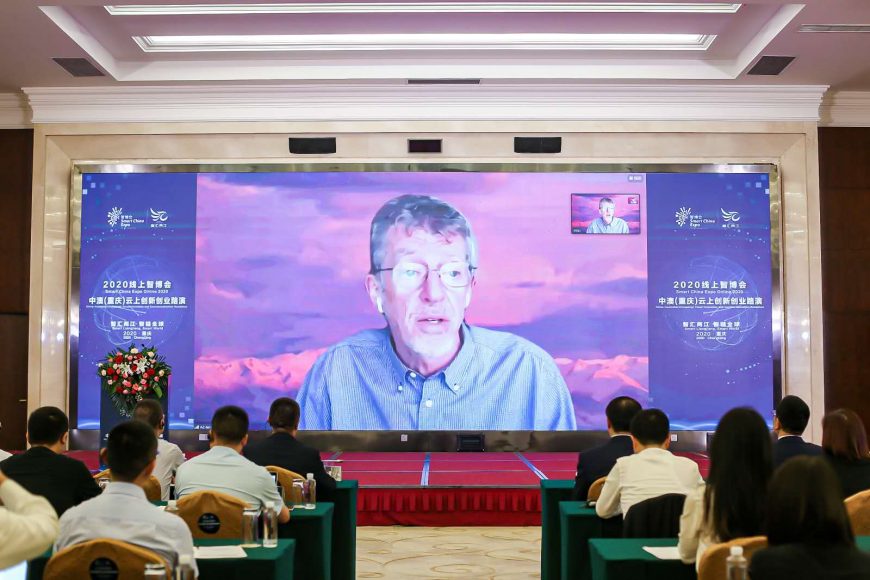