Kaizhou: Sending Party Leaders Out to Assist in Poverty Alleviation

Chongqing- Kaizhou district was listed as a national-level impoverished county. Since 2018, Kaizhou has officially rid itself of poverty and transformed itself into one of the “demonstration and well-off districts” in the city. In 2019, a total of 123,665 people in 35,921 households were lifted out of poverty and backwardness, and the incidence of poverty dropped from 10.37% to 0.21%. 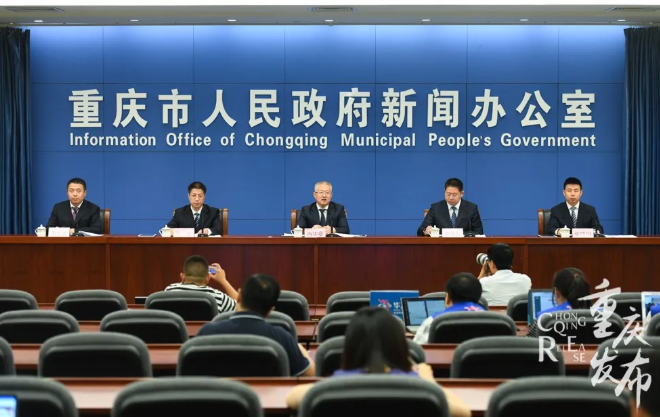 Kaizhou lies at the backwater end of the tributary Xiaojiang River of the Three Gorges Reservoir Region, Northeast Chongqing. To fight the battle against poverty, Kaizhou set up a three-level joint command headquarter, including the officials from district, township, and village, followed by the lead of the party and government. They were designated to different regions of the district, taking charge of carrying out targeted measures and identifying the people in need.

Specifically, 19 district-level departments and leaders were sent to the deep poverty areas, implementing a system where the township and subdistrict offices can co-operate with the respective assistance departments in pairs to ensure the appropriate resources are used in the right place at the right time effectively under strict supervision and evaluations.

Meanwhile, Kaizhou provided the talent resources to intensify poverty alleviation, selecting 112 outstanding young cadres to serve in towns. More than 1,500 cadres were stationed in villages, serving as major secretaries or working as essential staff. Twelve thousand two hundred cadres were put in charge of the implementation of the paired assistance service, making sure each household is well served and managed.

“We are actively implementing ‘one village, one policy’ to enhance the cohesion and communication between the party branches and poor villages,” said Huazhang Ran, the Secretary of CPC at the Kaizhou District Committee. “Kaizhou has organized 320 party branches and 260 village party branches, and together they have gathered 2251 party members to become the vanguard of poverty alleviation. We are determined to win this tough battle!” 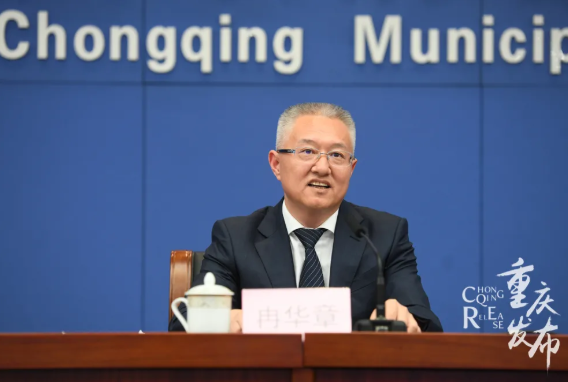 Huazhang Ran, the Secretary of CPC at the Kaizhou District Committee. 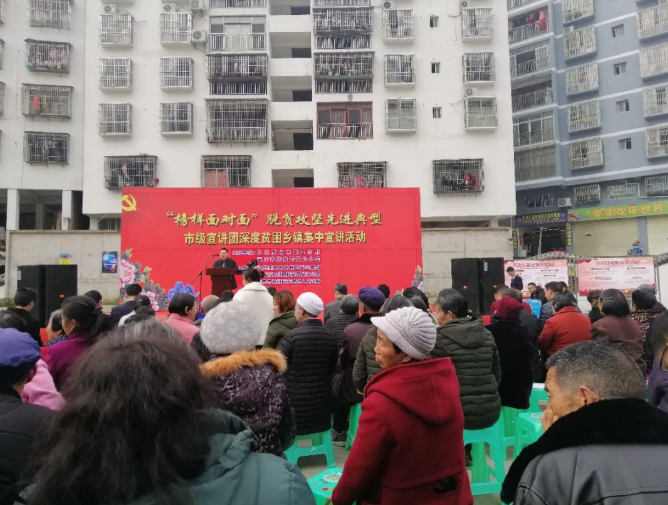 The local people in Kaizhou participated in an activity organized by party branches.

“In addition, we figured a way to organize the local people to participate in some practical training, such as planting and breeding, learning concepts of rural e-commerce, applying housekeeping services, etc., to enhance their self-development skills,” said Ran. “Overall, 5.5 thousands of impoverished labor forces have achieved full employment and lifted out of poverty.”