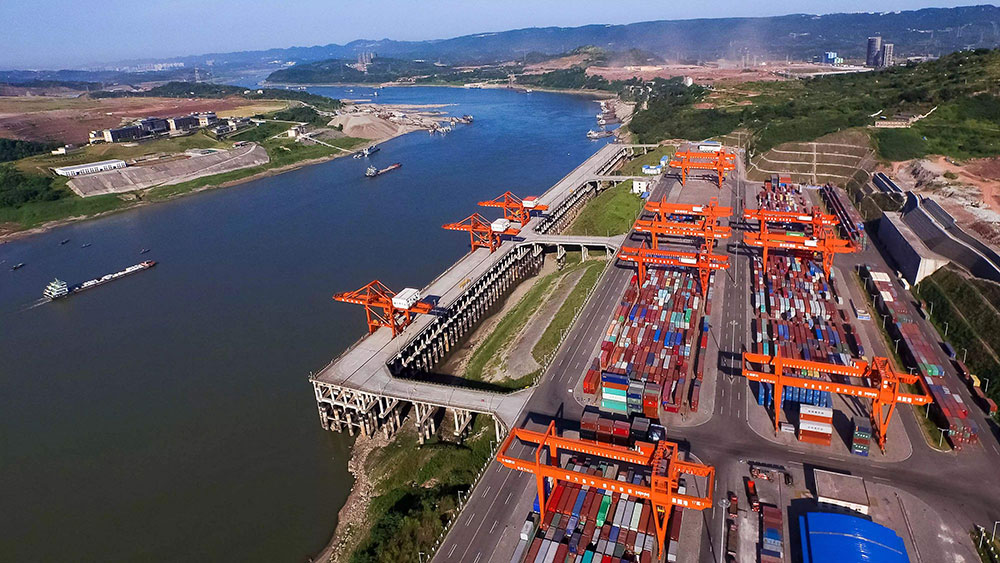 1. An increase in exports and imports with the top three trading partners.

2. An increase in exports and imports in processing and bonded logistics.

3. In increase of private sector contributions to foreign trade volume.

4. A dominating role of the electronic information industry in foreign trade.