Chongqing – Chang’an Automobile made its latest appearance at the 2020 Smart China Expo Online when it released the results of the Dubhe Intelligent Program during a conference held at the Lijia Intelligent Park, Chongqing.

Wangjun, deputy secretary of the Chang’an Automobile Party Committee, addresses the audience at the SCE.

The presentation also featured the signing ceremony between Chang’an Automobile and the Chongqing Yubei District Government for cooperation in the Tianshu Science and Technology Project.

Deputy secretary of the Chang’an Automobile Party Committee Wang Jun, was in attendance to announce the latest results achieved from research and development into the field of intelligentization. This was followed by an introduction of the Tianshu Science and Technology Project before conducting the signing ceremony.

Following the signing ceremony, representatives of the Yubei District People’s Government strongly affirmed the important role of Changan Automobile in smart city construction. They called on the industry to learn from their achievements and actively participate in the cause.

The concept of automobiles has been redefined in this new digital age, as software development has become the core foundation in smart car technology and the strategic focus of leading companies. 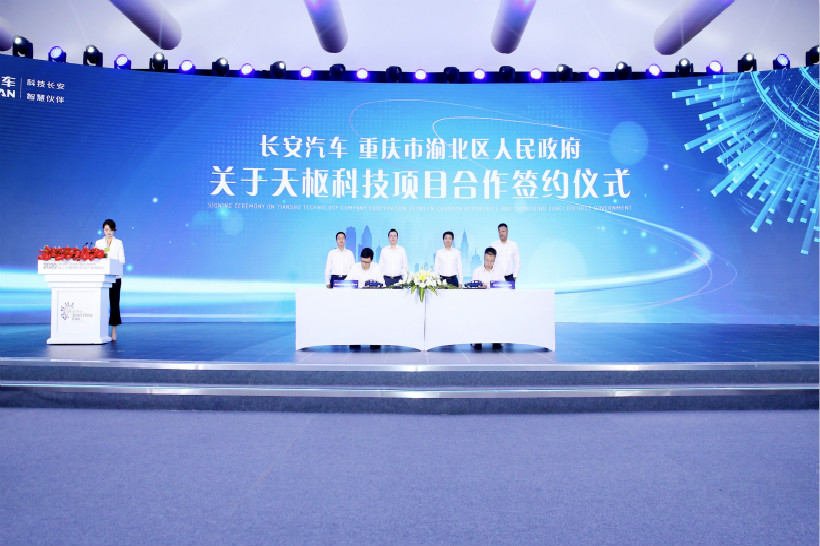 The signing ceremony between Chang’an Automobile and the Chongqing Yubei District Government.

In the implementation of the Dunhe Strategy, Changan Automobile will focus on the integration of smart technology, software development capabilities, and alliance construction while consolidating on advantages in resources to promote sustainable and healthy development in the smart industry.

As the next step in the Tianshu Technology Project, the aim is to create world-class autonomous driving system solutions and to realize the provision of travel services that are smarter, safer, and more efficient, comfortable, and environmentally friendly. To this end, the Tianshu Technology Project will focus on building three major endeavors, including the development of autonomous driving platforms above L4 sophistication, vehicle development, and commercial operations.

According to the plan, the aims are to complete the development of a third-generation driving platform, explore the ‘platform-vehicle-travel’ business model, and achieve further progress in autonomous vehicles by 2025.

Beyond this year, the mass production of driving platforms will be achieved along with large scale commercial operations, as ecological and intelligent transportation advance in the goal of achieving sustainable development. 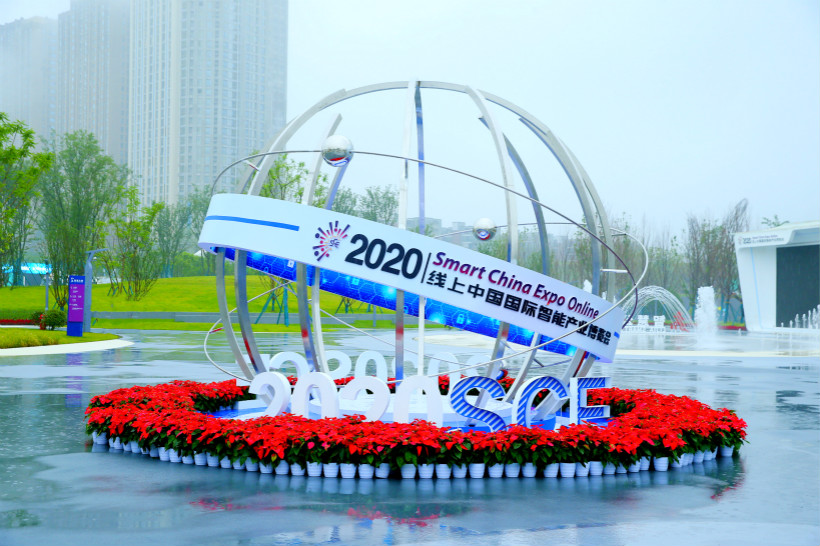 The opening ceremony and press releases are being held at the Lijia Intelligent Park in Chongqing.

The Tianshu Technology Project is expected to play a vital role in the transformation and upgrade of the regional automobile industry, as well as to bring together highly talented individuals, revolutionizing modes of travel, and empowering operators in the field of transport.