As the host venue for most of the activities and events during the 2020 Smart China Expo Online 2020 (SCE OL 2020), Chongqing’s Liangjiang New Area is stepping up efforts to develop the digital economy and promote the digitization of industries, and to build the National Pilot Zone for Digital Economy Innovation and Development and the National Pilot Zone for New-Generation AI Innovation and Development.

From January to June this year, enterprises operating in the digital economy above the designated size in Liangjiang New Area realized the added value of 16.553 billion yuan, up 15.2% year on year. 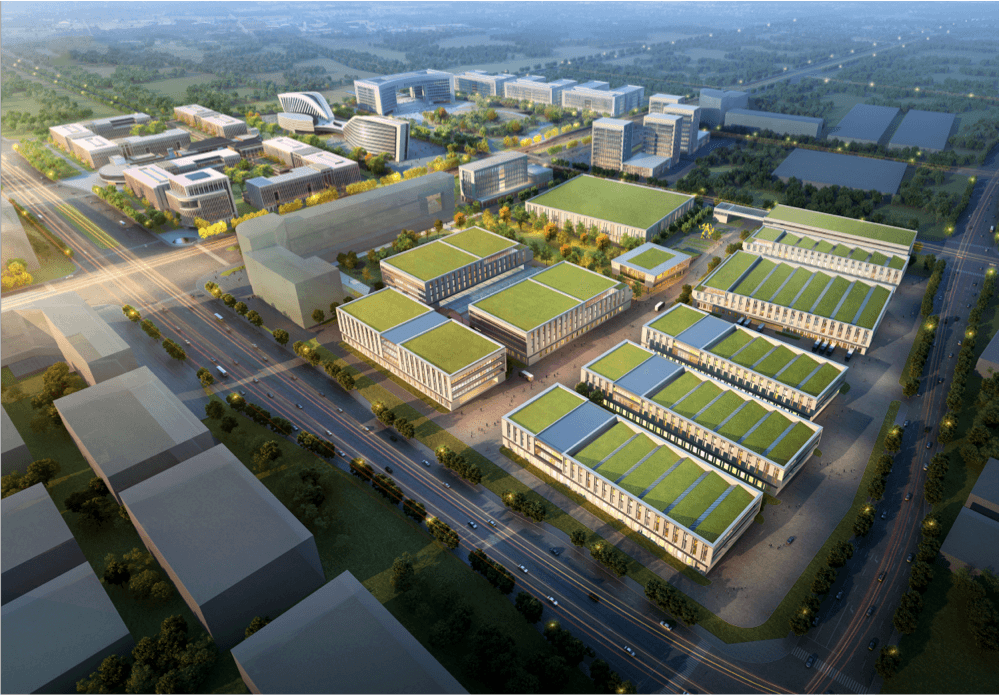 Liangjiang New Area is now home to nearly 5,000 digital enterprises and over 1,600 science and technology enterprises, with its digital economy scale accounting for more than a fourth of the city’s total and enjoying a double-digit growth rate.

Ten big data centers have been established here through strategic collaboration with industry leaders like Tencent, Inspur, Global Data Solutions, and Tamron, of which the Tencent Cloud Computing Data Center in Western China will become the largest in western China upon completion.

The International Supercomputing Center under the China-Singapore (Chongqing) Demonstration Initiative on Strategic Connectivity and the China Telecom Liangjiang Tenglong Data Center will also deepen the further integration of information technologies with many other sectors.

This August, CloudWalk Technology, an enterprise in the Liangjiang New Area Digital Economy Industrial Park, was listed among the first batch of companies to join the National Standardization Organization  Committee for Artificial Intelligence. So far, it has participated in the formulation of more than 90 international, national, industrial, and group standards.

This March, enterprises in Liangjiang New Area such as Chang’an Automobile, CloudWalk Technology, and Mashang Consumer Finance were selected among the Key Units for New-Generation Artificial Intelligence Industry Innovation released by the Ministry of Industry and Information Technology.