On September 28, the first meeting of the Central Urban Area Cultural Tourism Collaboration Organization was held at the South Hot Spring Park in Banan District. Recently, based on the coordinated development strategy dominated by “one area and two clusters”, Chongqing Municipal Commission of Culture and Tourism Development merged former cultural tourism collaboration agencies of the downtown area and the west area of Chongqing into the Central Urban Area Cultural Tourism Collaboration Organization (hereinafter referred to as the “Organization”). Covering 21 main urban districts and three functional areas, namely Liangjiang New Area, Chongqing High-tech Industrial Development Zone, and Wansheng Economic and Technological Development Zone, the Organization has been the largest one of its kind within “one area and two clusters” and preliminarily established a more powerful system for guaranteeing the high-quality development of cultural tourism of the metropolis.

The meeting was held at the South Hot Spring Park in Banan District.

A decision was made at that meeting that in the future, the central urban area will further highlight its characteristics, including “mountain”, “culture”, “hot spring”, and “rural scenery” and launch a number of multi-theme, high-quality, and cross-regional travel routes to facilitate Chongqing’s construction of the internationally renowned tourist destination; focus on the interaction between Chengdu and Chongqing, strengthen quality routes and product promotion, organize theme marketing activities like promotion and roadshows, and expand the customer market of the central urban area to boost the construction of the Bashu Cultural Tourism Corridor in the Chengdu-Chongqing economic circle; pay equal attention to forms and contents, coordinate media resources, and carry out diverse and content-rich publicity activities by means of the internet media resources such as Douyin and Toutiao so as to continuously enhance the influence and awareness of the metropolitan cultural tourism brand – the Land of Natural Beauty and the City of Cultural Appeal. 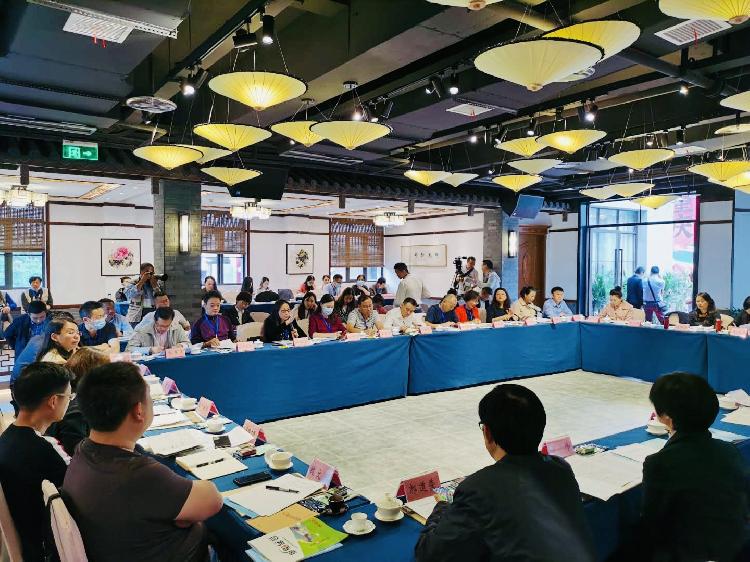 Besides, Chongqing Municipal Commission of Culture and Tourism Development will work with member units in the central urban area to seize the new opportunities created by the construction of the Bashu Cultural Tourism Corridor in the Chengdu-Chongqing economic circle and the coordinated development strategy dominated by “one area and two clusters” implemented by the Communist Party of China (CPC) Chongqing Municipal Committee and Chongqing Municipal People’s Government and strive to propel the cultural tourism development of the central urban area to a new stage. During the meeting, the Organization’s rotating chairman unit Banan District also held characteristic activities, such as the China Nature & Sado Culture Festival and Hot Spring Healthcare Tourism Forum, which attracted many citizens. 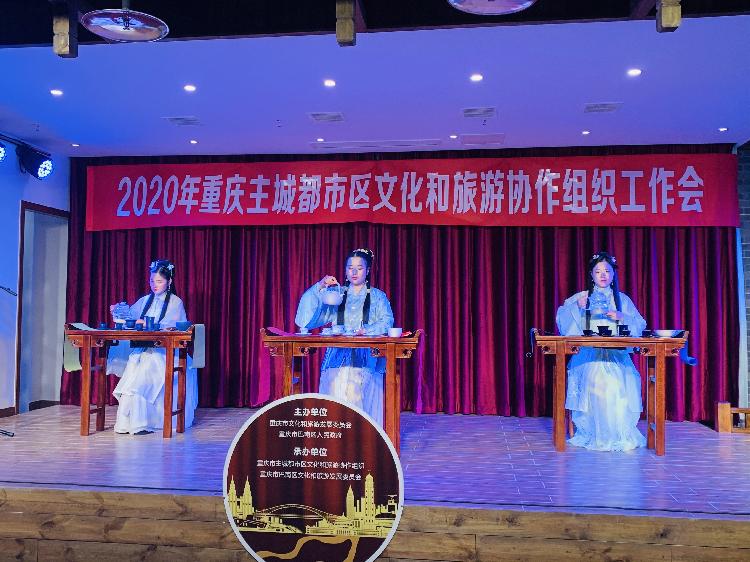 The performance of Sado