The year 2020 marks the 20th anniversary of establishing the Consulate General of the UK of Great Britain and Northern Ireland in Chongqing. On October 9, according to the Consulate General, it would launch a series of British Festival events in Southwest China to celebrate the great achievements the UK and Southwest China have made in friendly education, culture, and business exchanges and cooperation over the past 20 years. Twenty of the events would be held online, and twenty would be held offline. 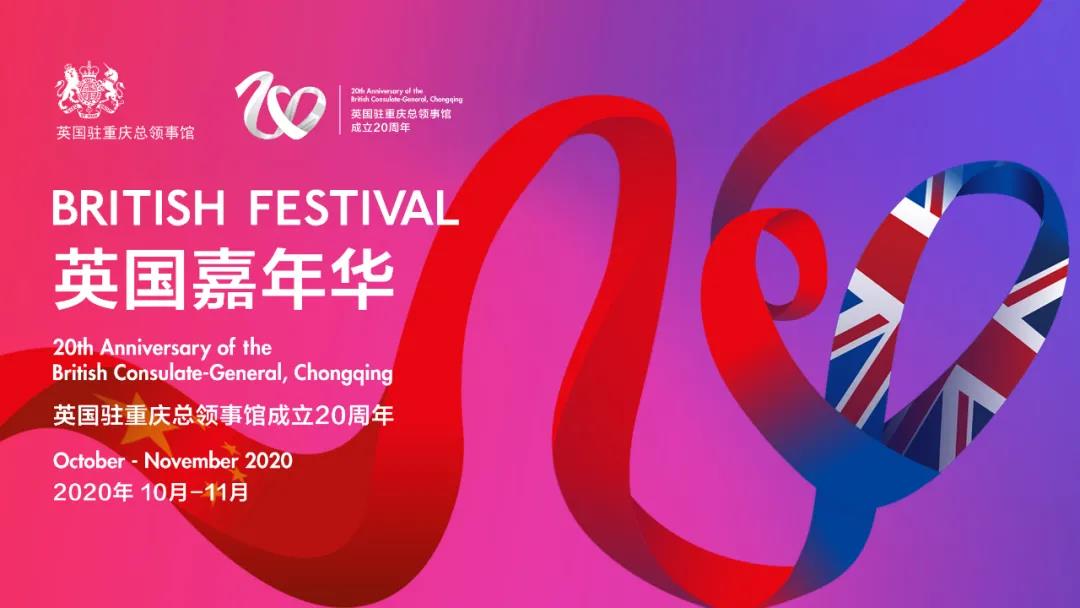 Nine public figures from Chinese and English cultural circles who have been to Southwest China before will stage 14 online events this month to share their experience of the cultural bonds between China and the UK. 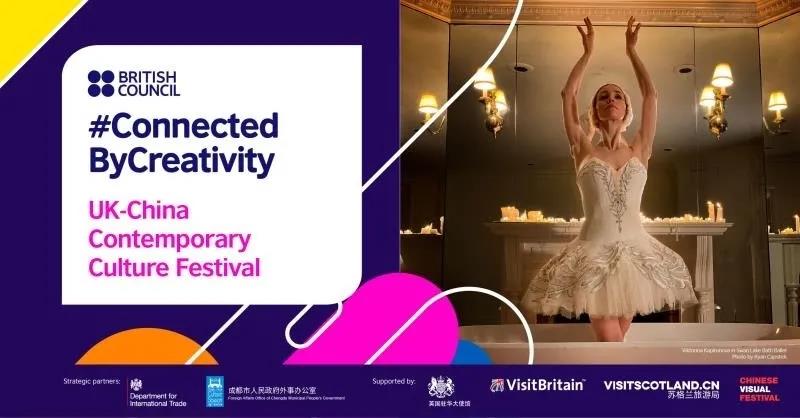 The British Festival will also hold other online and offline activities like Children’s Fun English piano music salon, the Touch Rugby Championship, and the UK-Chongqing Trade and Investment Cloud Fair in Chongqing. Details of the events will be made available on the Consulate General’s official WeChat account and Weibo account. 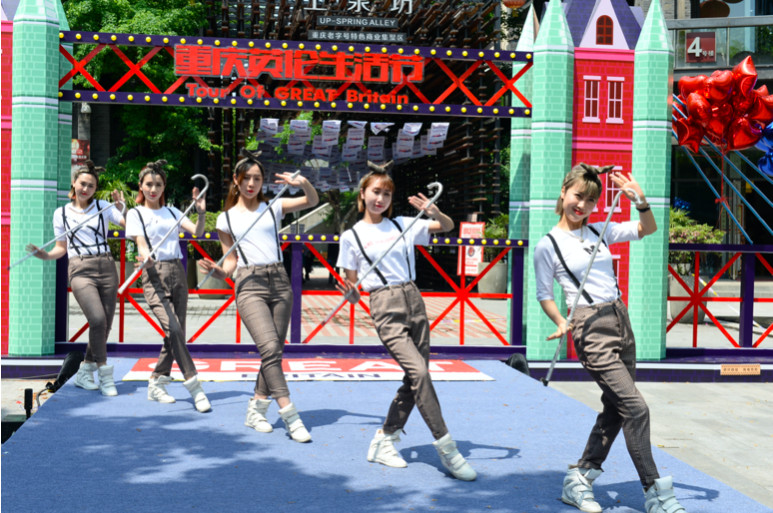 The Tour of Great Britain

The Consulate General and the Chongqing Sports Bureau also plan to sign a memorandum of pragmatic cooperation in football, sports infrastructure, and competitions during the British Festival.

Sources indicate that the UK’s exports to Southwest China increased by threefold year on year in 2019, and the total volume of trade between the UK and Chongqing rose from 6.6 billion yuan in 2016 to 10.5 billion yuan. Over the past 20 years, more than 200 people from Southwest China have been awarded the Chevening Scholarship.