On October 9, relying on the operator’s big data capabilities, China Mobile Group Chongqing Company Limited released the 2020 Mid-Autumn Festival and National Day Big Data Report based on the flow of people in Chongqing from October 1 to 7. The report shows that during this year’s Mid-Autumn Festival and National Day holidays, the public was extremely enthusiastic about traveling, so the number and the scale of tourists achieved a substantial increase compared to the pre-holiday period that the domestic tourism market is gradually recovering. 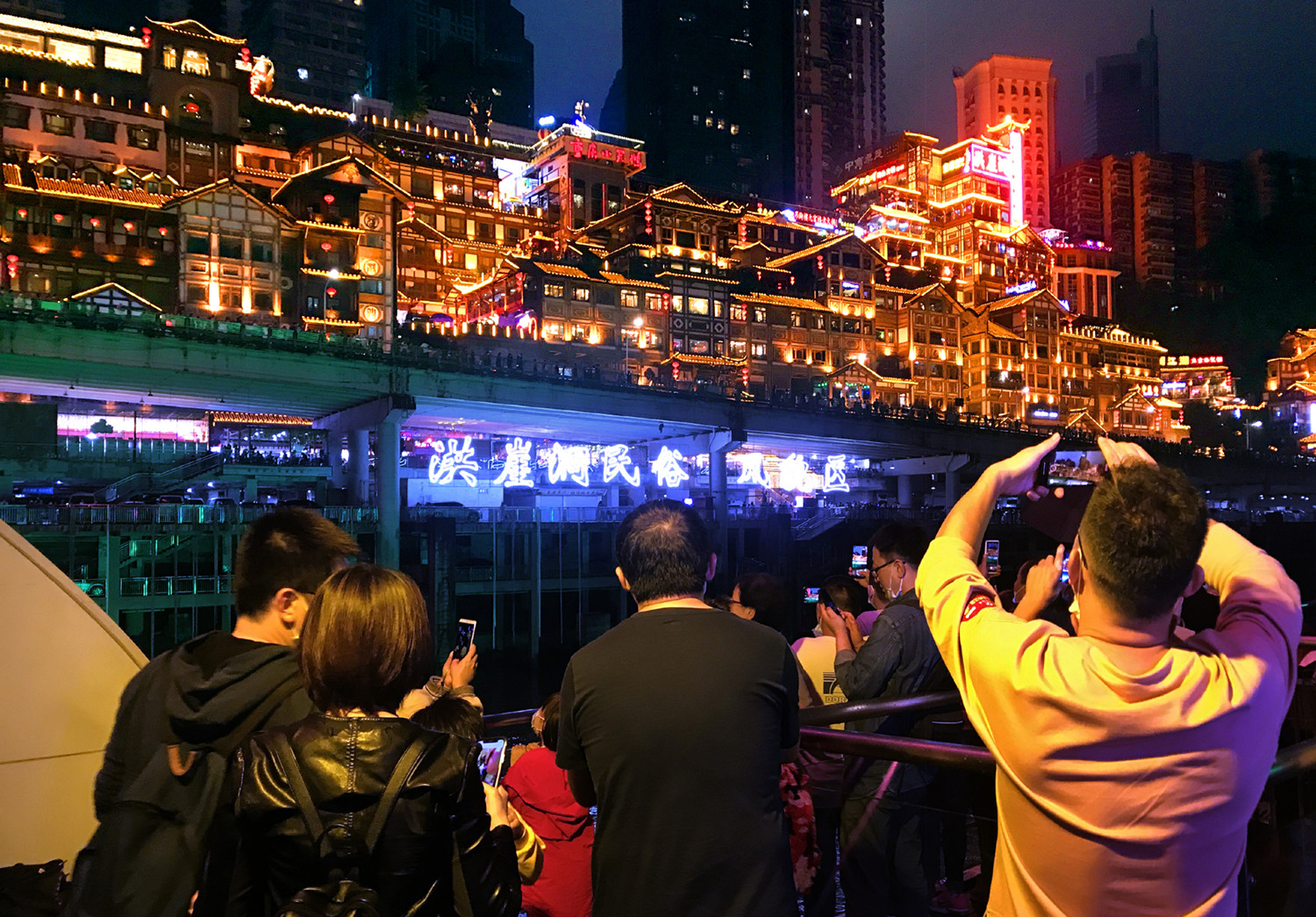 Chongqing’s many scenic spots were popular during Double Festivals.

Strong travel demand led to a remarkable recovery in vacation tourism. Data show that from October 1 to 7, the number of tourists traveling to Chongqing from other places topped 2.47 million, of which nearly 40% were from Sichuan, followed by Guangdong (11%), Guizhou (9%), Hubei (5%), and Jiangsu (4%). 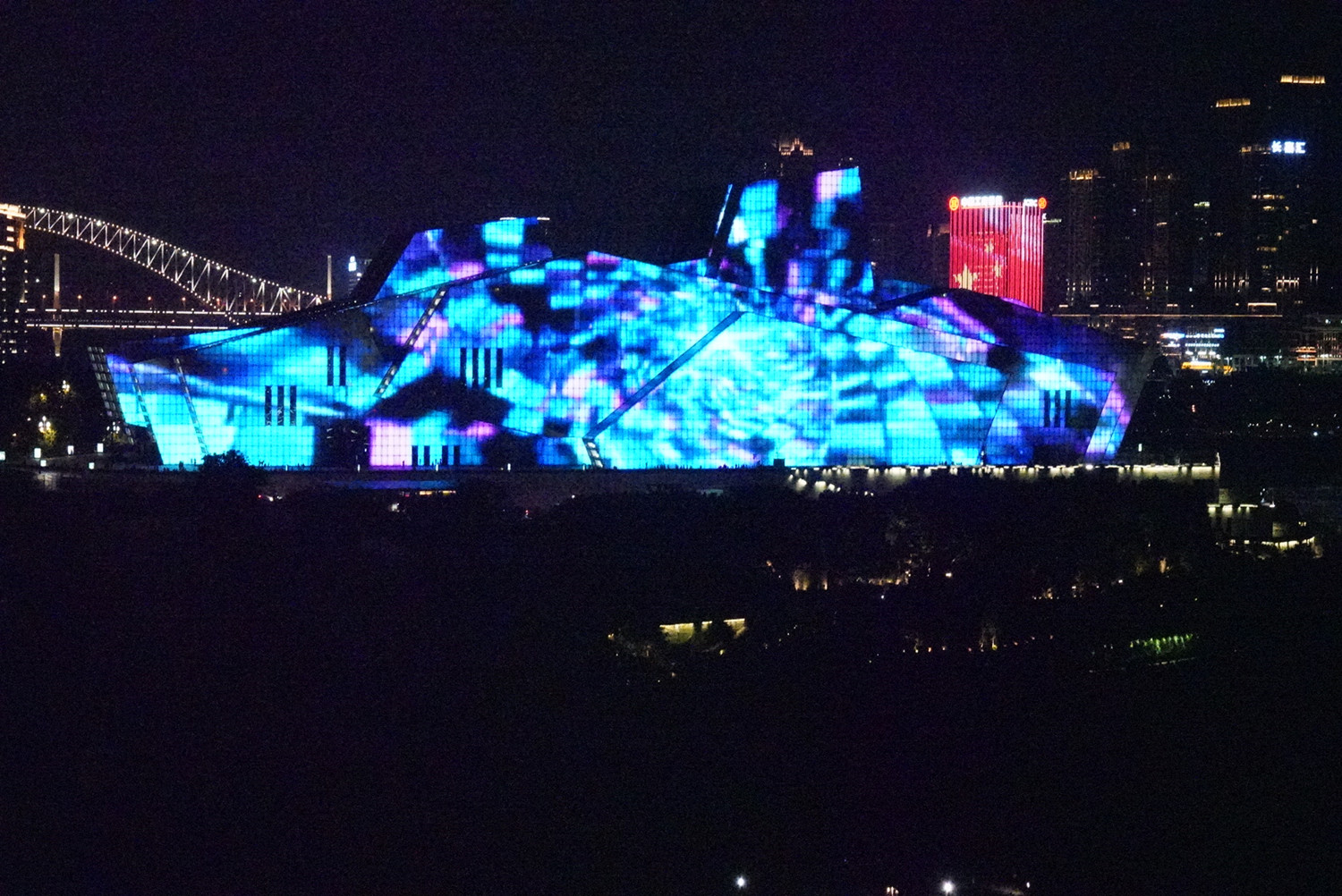 As domestic regular epidemic prevention and control continue to improve, Chongqing people cannot wait to go on a trip. During this year’s super golden week, over two million Chongqing people went out to enjoy the country’s beautiful scenery instead of staying at home. Among them, the proportion of tourists from 30 to 39 years old was relatively high. Destination preferences varied by age group, but Sichuan Province was the favorite of all age groups. 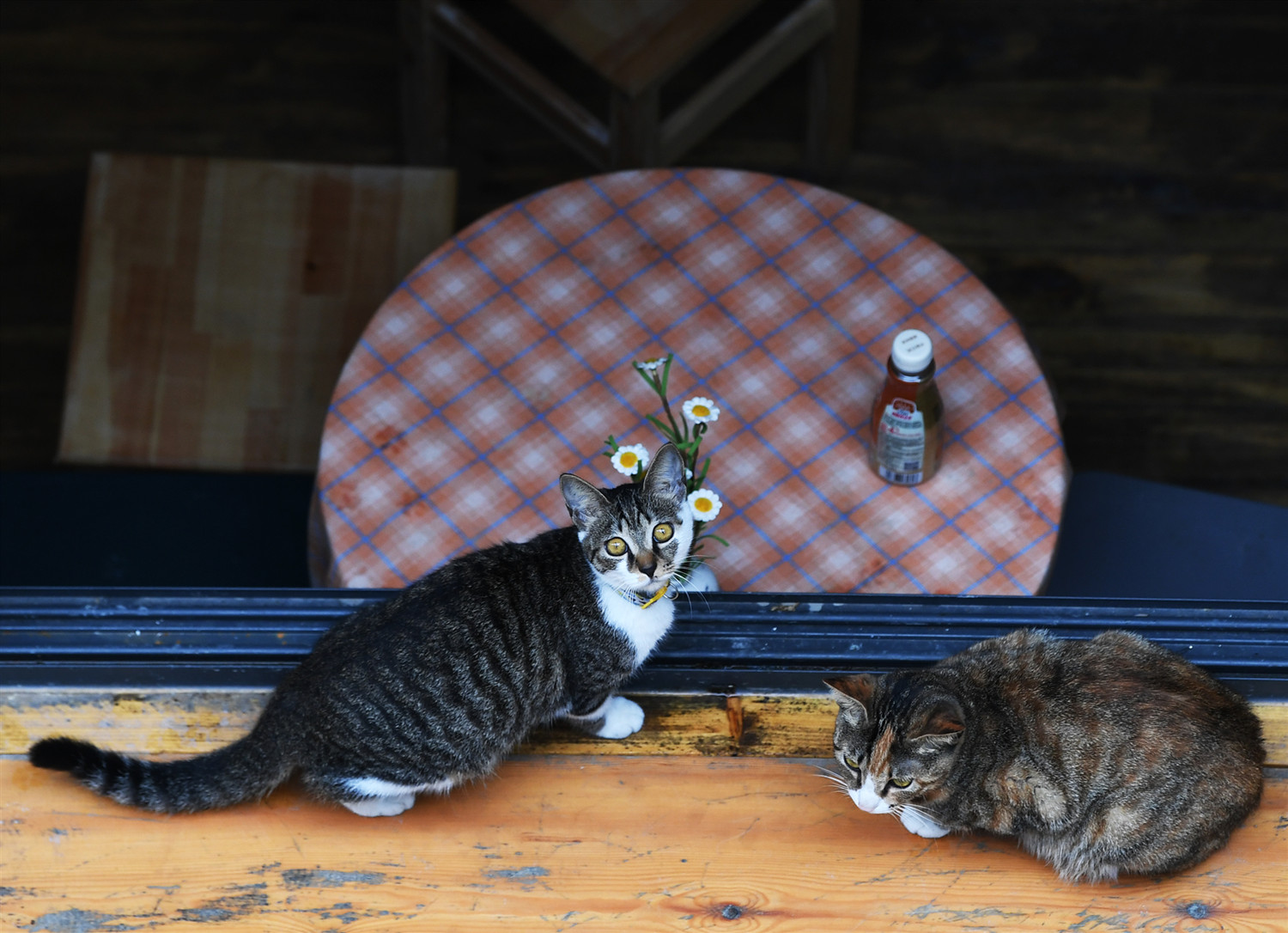 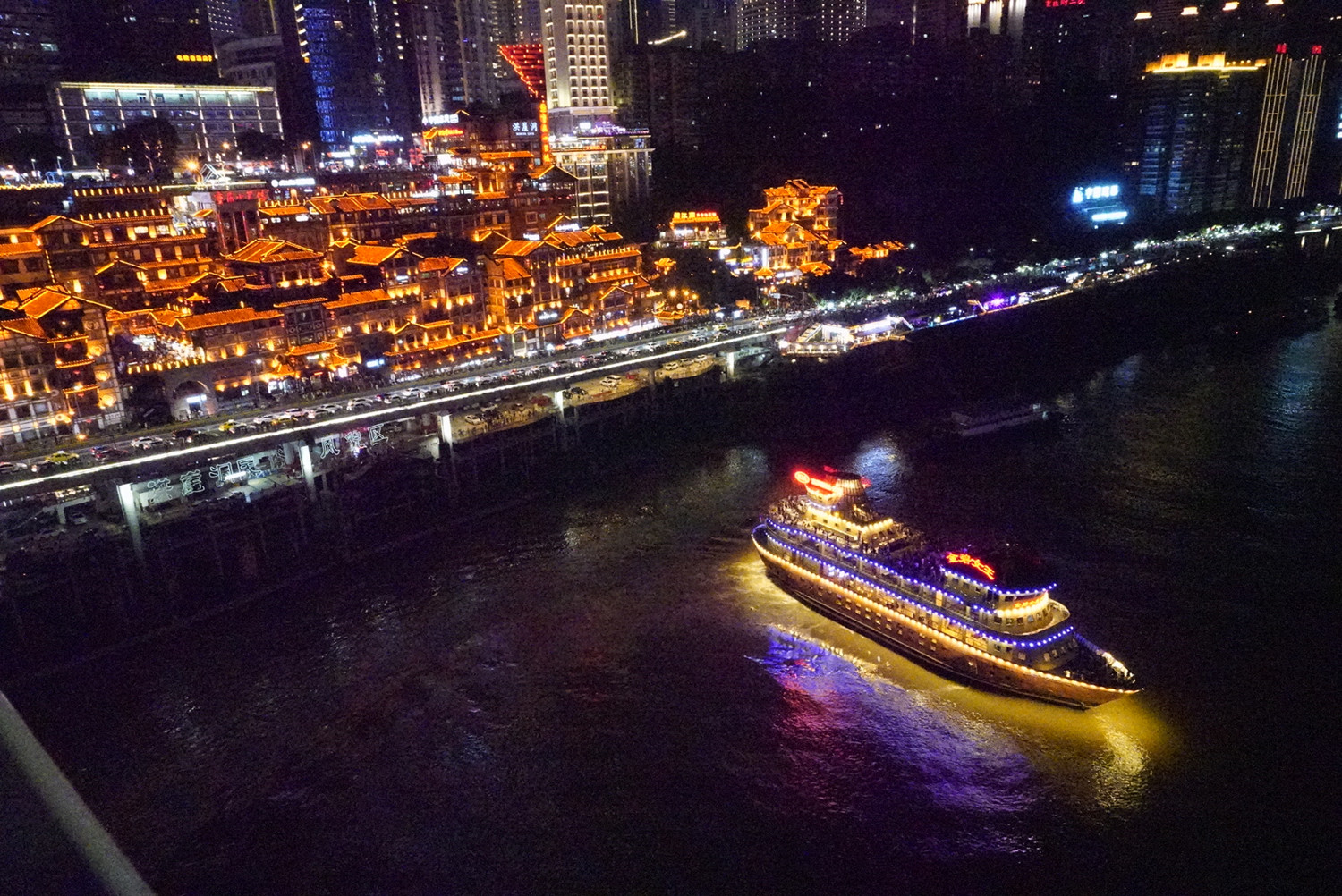 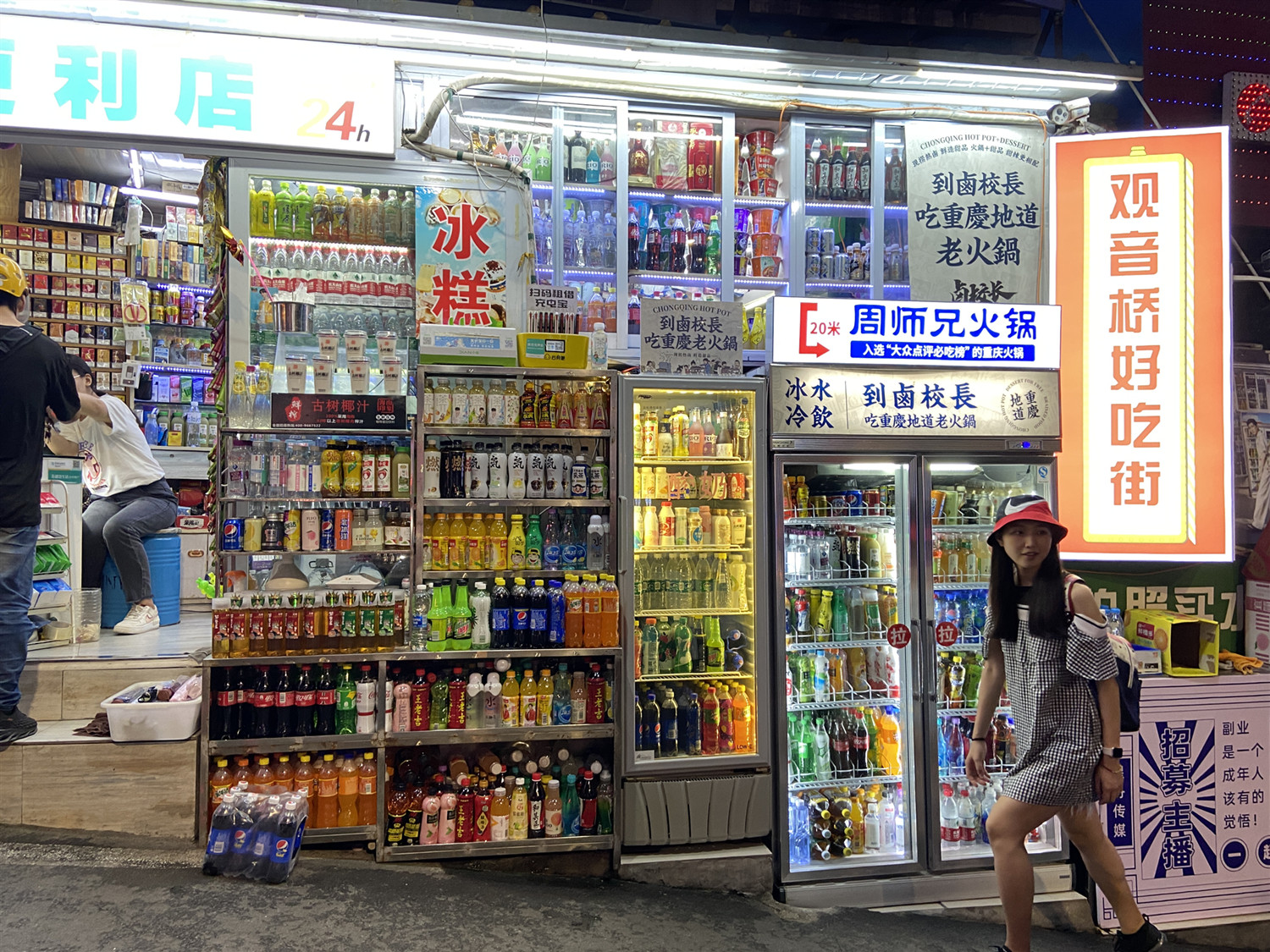 A convenience store in Guanyinqiao

As the construction of the Chengdu-Chongqing Economic Circle is in full swing. With the signing of several agreements between Sichuan’s and Chongqing’s cultural and tourism departments, the integrated development of culture and tourism between the two places has ushered in a higher peak. 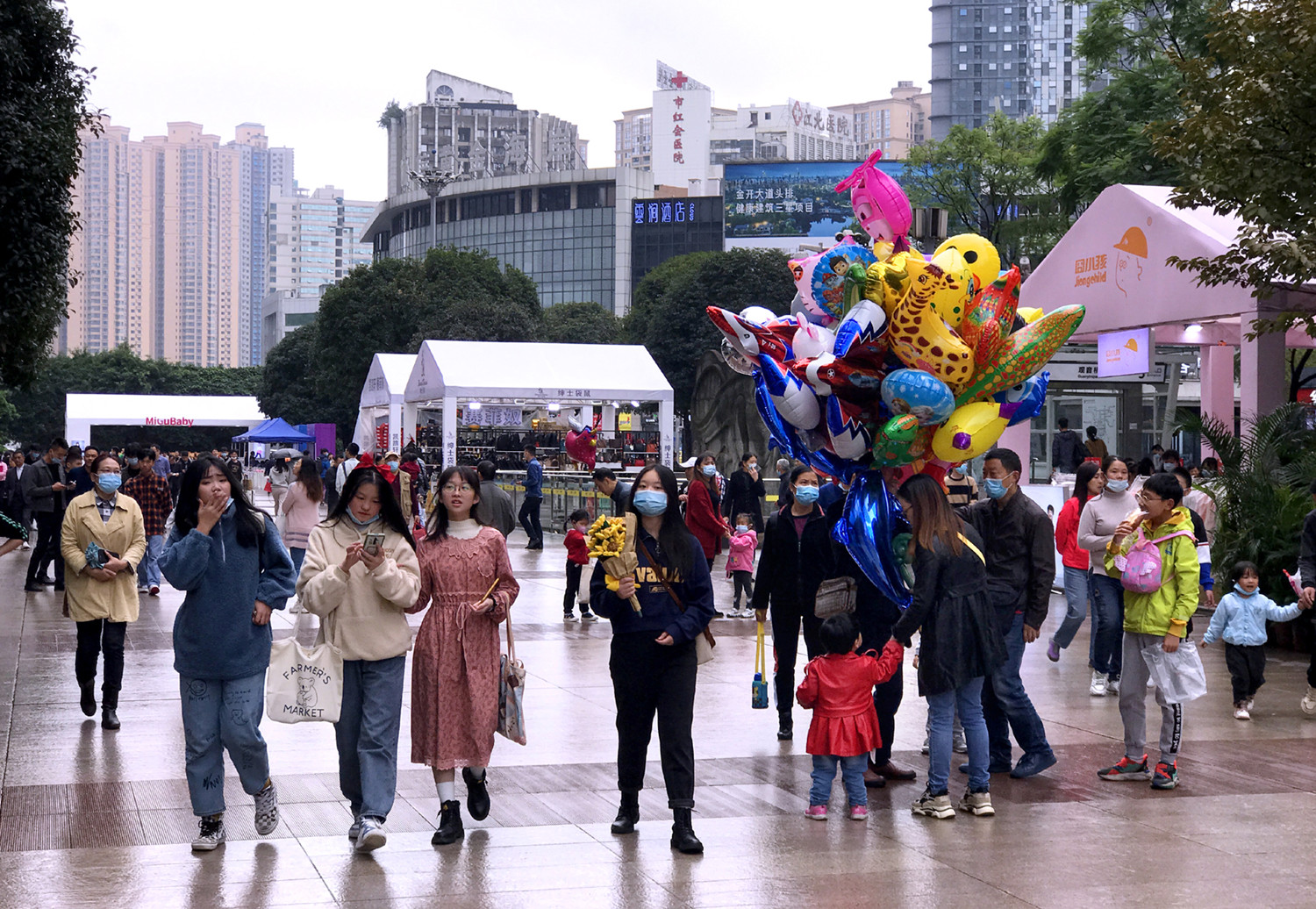 According to the data, Hongyadong, Ciqikou Ancient Town, and Fairy Mountain in Chongqing were the most popular destinations for tourists from Chengdu during the double festivals. In contrast, tourists from Chongqing loved Dujiangyan, Kuan Zhai Alley, and Wuhou Shrine in Chengdu. Hongyadong and Kuan Zhai Alley, as the first Chengdu-Chongqing cooperative projects with the theme of Bashu culture and tourism in Yuzhong District and Qingyang District, respectively, became the first choices of most tourists in Sichuan and Chongqing.