How Wuxi County Lifts Ten Thousand People out of Poverty

Chongqing– By the end of 2019, all 150 poor villages and 105,000 people in Wuxi County had shaken off poverty, and the poverty headcount ratio had dropped from 18% to 0.65%, according to the press conference of Wuxi session, Chongqing’s poverty alleviation theme series, on Tuesday. 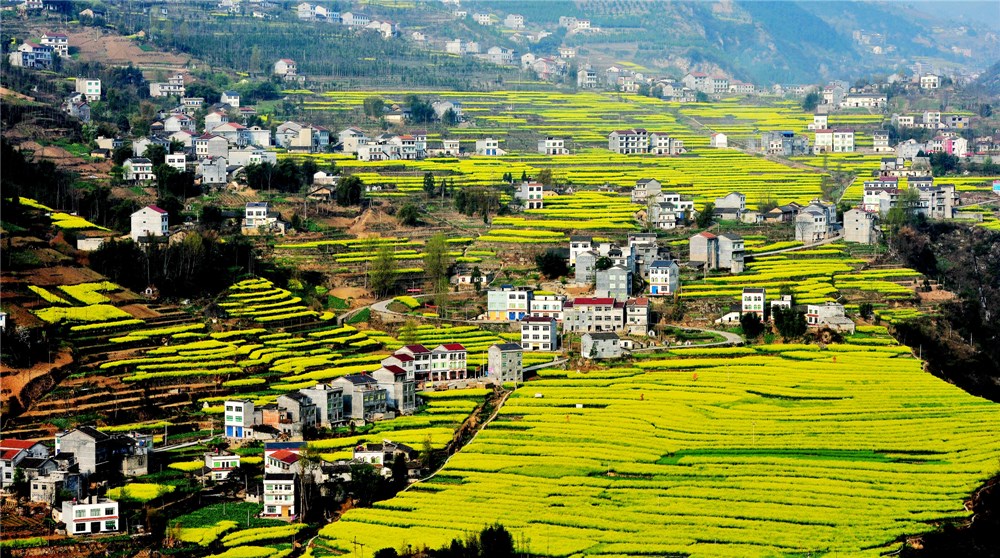 How did Wuxi County in northeastern Chongqing achieve that? Wuxi County has taken measures involving employment, industrial development, and e-commerce poverty alleviation. It had been removed from the list of “key poverty countries” identified by the State Council Leading Group Office of Poverty Alleviation and Development. The per capita disposable income of local rural residents increased from 6,392 yuan in 2014 to 10,284 yuan (about USD 1,527) in 2019.

Wuxi County has leveraged industrial development, employment and entrepreneurship, and poverty alleviation through consumption to ensure minimum subsistence allowances and assets income for 1,233 impoverished families with special difficulties. The county has also funded a total of 126,000 poor students.

In terms of medical security, Wuxi County has set up a county-level health poverty alleviation fund of 20 million yuan and assisted 110,500 poor patients in total. As for housing security, Wuxi carried out the “clearing” operation of dilapidated houses and renovated dilapidated houses in rural areas. Those efforts have enabled 16,600 poor households to live in safer houses. Wuxi also has implemented a combination of centralized and decentralized resettlement, building 57 centralized resettlement sites, and a total of 6,685 poor households with 23,881 people have moved into their new homes. 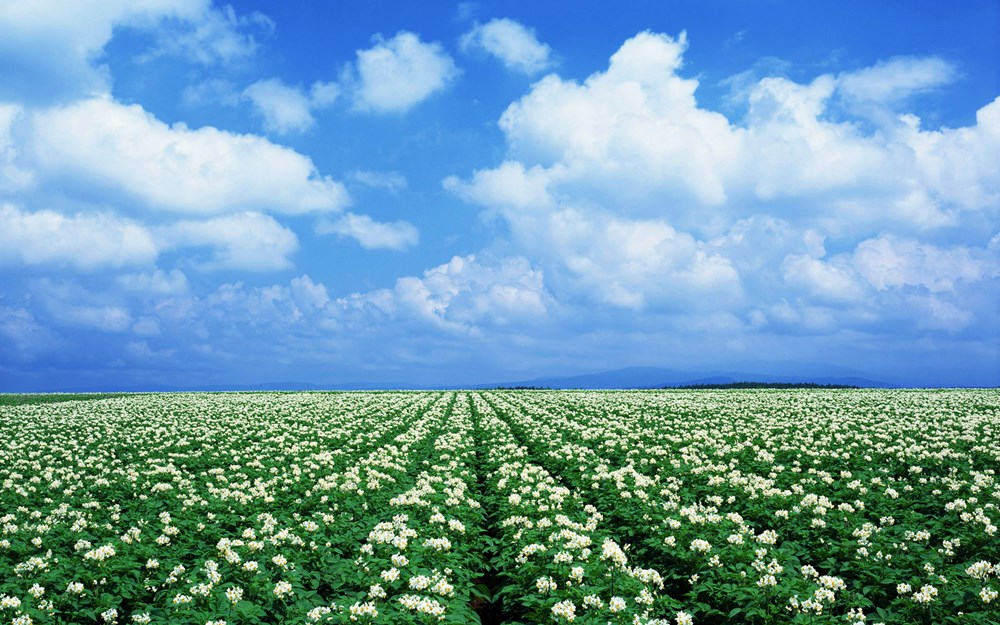