Jiulongpo: Showcase Its Unique Charm through the "Signature Nine Views" 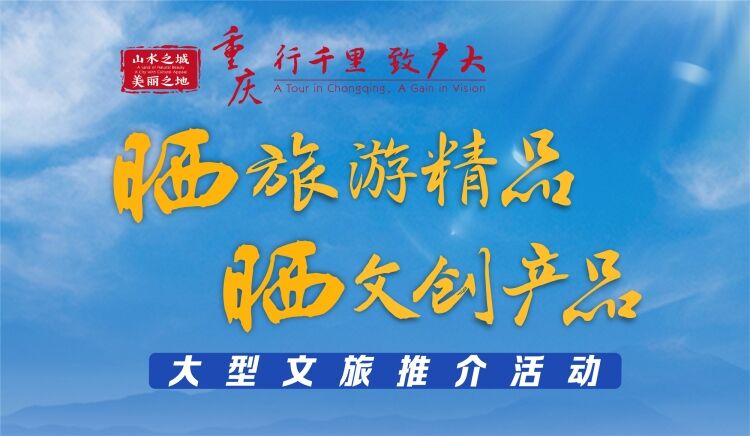 Located in the southwest of Chongqing, Jiulongpo District covers 432 square kilometers, with more than one million permanent residents living in the place. More importantly, Jiulongpo acts as the key economic, industrial, and commercial district in Chongqing, where its economic aggregate has been at the forefront in the city.

During the live stream, Liu talked about the “Signature Nine Views,” including the Former Residence of Gongzhi Zhou, also the site of the first representative meeting of the communist party of Sichuan province; Zhongliang Mountain Tourist Attraction, a mountain range lying in the main urban area of Chongqing; Huayan Temple, a Buddhism temple that is is popular with its ancient-style architecture, traditional calligraphy, and Buddhas; Chongqing Zoo, an important base for the protection of and research on wild animals; Chongqing Jianchuan museum, the first museum for air raid shelter clusters in China; Chongqing Xipeng Aluminum Industrial Zone, a municipal-level development zone that has a well-developed transportation system; Zouma Ancient Town, an ancient town to walk through Chinese history; the MixC Chongqing, a fashionable and prosperous shopping area in Chongqing and Huangjueping Jiulongpo Peninsula, an influential cultural and artistic landmark on the world contemporary art map.

In an 8-minute promotional video of “District Mayor Exposing Boutiques,” Liu and all the other deputy district mayors of Jiulongpo District made an appearance together, asking viewers to invite their family and friends to Jiulongpo District.

The Former Residence of Zhou Gongzhi. 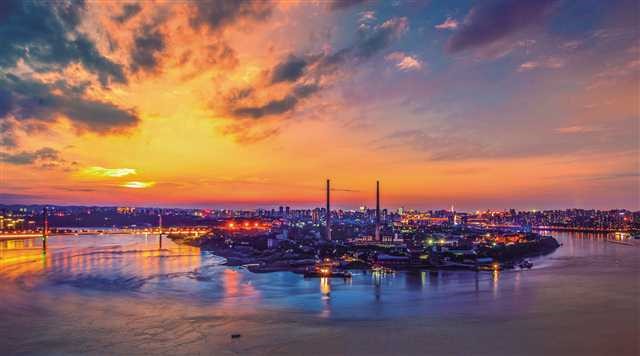 “In my opinion, Jiulongpo is a great place for accommodation, business, and travel,” said Xiangyu Wei, a residence living and working in Jiulongpo District. “By watching the live stream, I got to know more about Jiulongpo. It is a bustling area full of art and historical and cultural heritage. This also makes me feel proud.”

“For those of people who have not seen ‘Signature Nine Views,’ they could access the scenery through VR, 3D modeling, video, animation, etc. from the ‘Cloud Cultural and Tourism Museum,’” said Liu. “In this way, citizens can ‘wander around’ the nine scenic spots of Jiulongpo District without leaving their home and appreciate the unique charm of Jiulongpo.”