Chengdu-Chongqing City Concert to Be Staged

Artists from Chengdu and Chongqing brought wonderful performances at the city concert jointly held by the two cities on October 20, boosting artistic exchanges of both sides, activating the performance market, and enriching residents’ cultural and entertainment life. 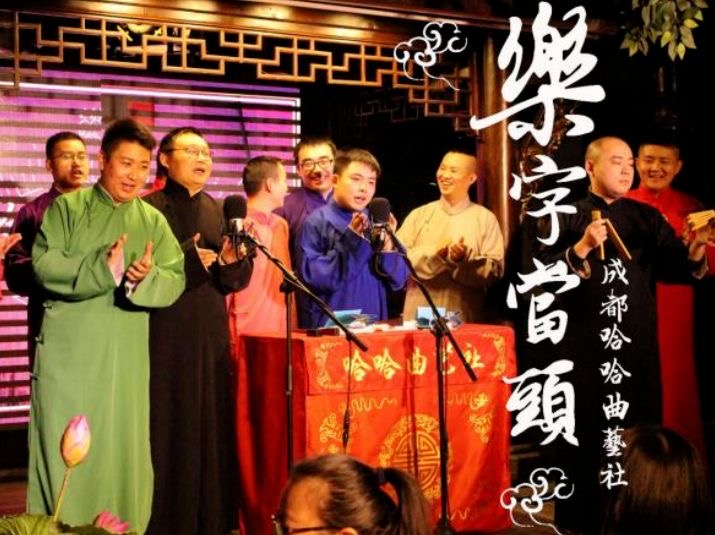 The performance of Chengdu Quyi Club 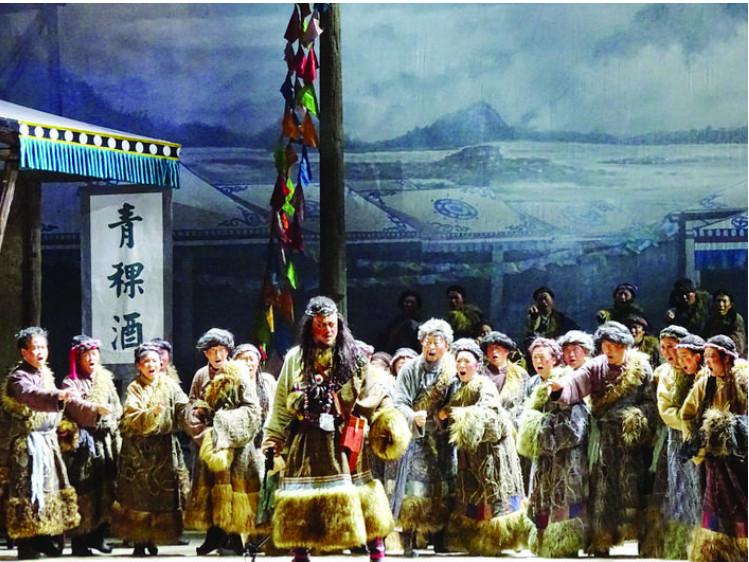 The opera Chen Ai Luo Ding (the case has been settled)

Artists such as He Jie, a young teacher from Sichuan Conservatory of Music, Zheng Ying, a member of Sichuan Musicians Association, and Chen Yan, Deputy Dean of School of Arts, Chongqing University, will present three performances including concert, quyi, and zither performance in Chongqing Guotai Arts Center and Chongqing Times Arts Center, respectively.

Aside from the city concert, other performing groups from the two cities will bring their own performances. From October 29 and 30, Chongqing Symphony Orchestra will come to Chengdu for the opera Chen Ai Luo Ding (the case has been settled).