Yubei: Showing the Essense of Intangible Cultural Heritage through Food Sharing and Storytelling

The live stream led viewers to experience the unique and diverse culture of the district. It offered them an opportunity to purchase their desired items, improving their buying experience and sales conversion rate.

Mr. Tan acted as the “spokesman of Yubei” in the livestream

Mr. Tan acted as the “spokesman of Yubei,” sending a sincere invitation to viewers from different places to come and visit the Yubei District of Chongqing. He encouraged people to spend the least money and enjoy the local food and cuisine and the beautiful culture and scenery at Yubei.

“As Livestream, shopping gains popularity,” said Mr. Tan. “Livestreamed e-commerce indeed had motivated an increasing demand for online shopping.” He believes the Livestream shopping industry can be the game-changer in the labor market, helping traditional retailers discover a new way to sell products in the digital age.

Nearly all products are sold at much lower prices via live streaming promotions, said Tan. During the live stream, various products for selling involve tickets for intangible cultural heritage and scenic spots, where one can take a dip in Tongjing Hot Spring for the lowest price of 9.9 yuan or watching a movie and having dinner at Shin Kong Place, the first shopping center of Taiwan’s Shin Kong Mitsukoshi in southwest China, with its location at Longxi Subdistrict. Furthermore, local snacks and food, including Tianyou Dairy Products, Tutuo Sesame Cake, Country Life Sauce and Seasoning, and Fatty Tianjiao Seasoning, were also sold in the live streaming chat room.

One can take a dip in Tongjing Hot Spring for only￥9.9 by purchasing the ticket in the live stream. 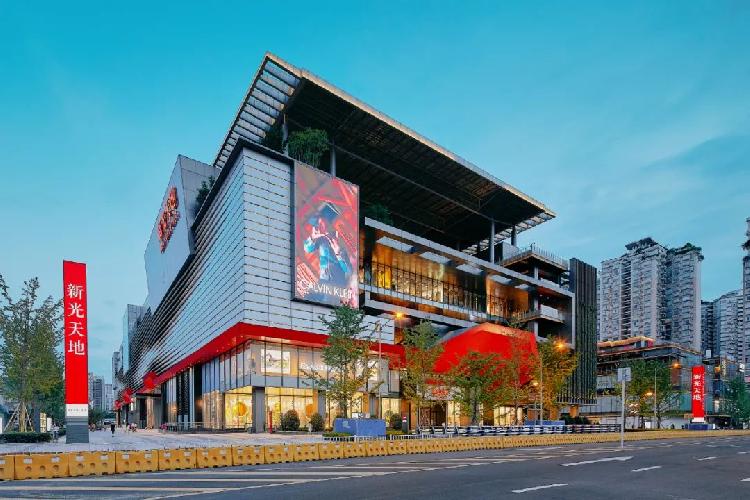 By telling stories of other intangible cultural heritage, such as performing art, social practices, and rituals, viewers also had a chance to understand history and culture and establish an intercultural dialogue through real-time interaction.

Tan mentioned about Huaying Gaoqiang, a kind of folk song circulated specifically in Yubei District of Chongqing, with a history of hundreds of years; Bayu Papercut, a popular art interpreting Chongqing’s style of paper-cutting and inheriting Bayu culture; as well as Xiaohe “gongs and drums,” an instrument belongs to Chinese Folk Wind & Percussion Music, which can be traced back to the late Ming and early Qing Dynasty. All those intangible cultural heritage help enhance the wealth of knowledge, ensuring skills transmitted from one generation to the next ones.

Located in the northwest of Chongqing, the Yangtze River, and the Jialing River flow along with Yubei District in the southeast and southwest border. The three mountains run northwest to the southeast, dividing Yubei from west to east.

Yubei District is a place full of beautiful landscapes, including Central Park, Bijin Park, Longtousi Park. Accompanying by the six lakes and seven rivers, involving Shuanglong Lake and Panxi River. They serve as important ecological barriers in the city of Chongqing. 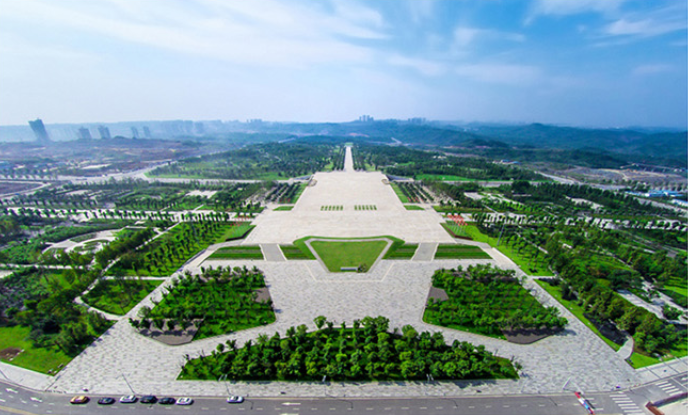 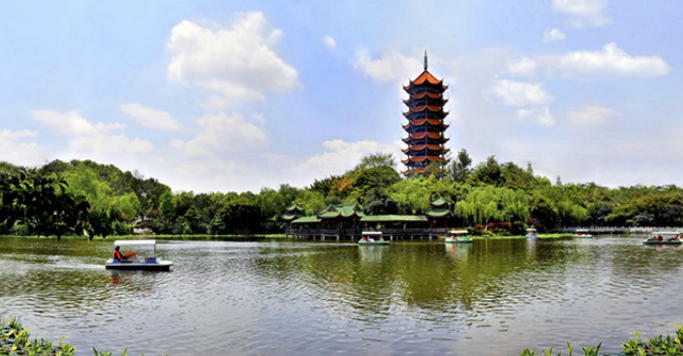