Chongqing – One day prior to the opening ceremony, Smart Roadshow held an online conference with two guests to discuss the optimal path towards empowering innovation and entrepreneurship for the future of venture capital in Chongqing on October 22, 2020.

The goals are to achieve innovation-driven development led by big data and smart technology, accelerate the pace of digital industrialization, and promote deep integration between the digital and real economy, with a central focus on achieving a future smart city’s status. 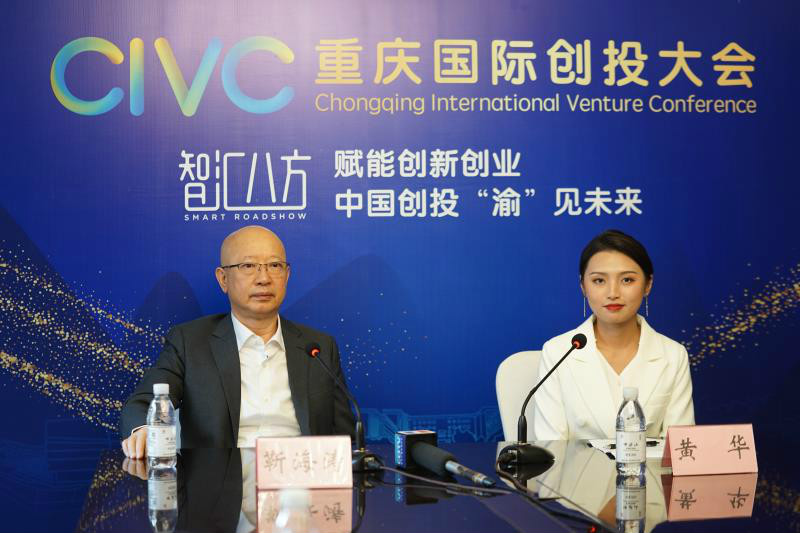 He began his appearance on Smart Roadshow with a statement on the role of venture capital in Shenzhen’s economic achievements.

“I think venture capital has played an inseparable role in Shenzhen, based on the relatively high proportion of GDP it accounts for, as well as high-tech industries and listed companies,” said Mr. Jin.

When it comes to Chongqing. He said, “Chongqing is a very important city. It’s a Municipality. The development of venture capital remains very necessary.”

“I see the number of Chongqing’s listed companies in China’s A-share market is not a very high figure,” How to increase that? He suggested the government offering guidance and adjust policies to attract venture capital institutions to Chongqing and find opportunities to invest. The economy in Chongqing has also made great progress, especially in emerging industries.

Problems faced by venture capital are actually similar in nature to those of direct investment funds. Mr. Jin thinks the most important thing is the concept. Contrary to popular belief, venture funds are a form of real economy investment, as 100 percent is invested in the industry, a fact which sets it apart from traditional financial investment. 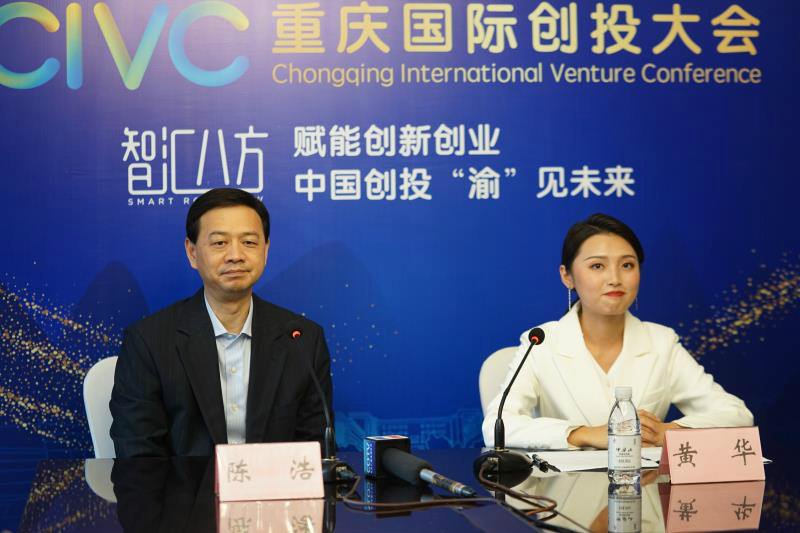 Mr. Chen Hao, President and Managing Director of  Legend Capital, has been working in the IT industry for over 15 years, accumulating great experience in the fields of business operations and management, as well as through in-depth cooperation and exchange with industry, government, and enterprise on the subjects of governance, finance, taxation, and telecommunications.

Following an introduction to the audience, Mr. Chen Hao shared his insights into venture capital in response to media questions both on and offline.

He illustrated some common qualities of successful entrepreneurs from three key aspects.

“First of all, the most successful entrepreneurs have ambitious goals to which they adhere because the development of enterprises will inevitably go through ups and downs over the long process of development. Secondly, the entrepreneur has a broad mind and can recognize employees’ value and gifted teams, which must stay united and share common goals. Thirdly, the entrepreneur must have a strong learning ability and be able to overcome bottlenecks in development. He must grasp opportunities in the external competitive environment, integrate resources, and finally lead his company to success.”

Legend Capital is a Chinese entrepreneurial organization that started up relatively early in this industry. As of now, we have invested in nearly 500 companies. “Every year we hold an annual meeting, where we invite the most successful entrepreneurs we invest in to come and share their experience so that everybody can learn from each other. Therefore, it’s clear that post-investment management and service are also methods that we value strongly,” said Mr. Chen.