October 20 saw the official launch of the Double High Competition of Western (Chongqing) Science City in Bishan District, Chongqing. With the theme of “Cultivation of High-value Patents and Transformation of High-quality Achievements”, this session of the Double High Competition is held for all kinds of innovators and entrepreneurs in China, especially in the Chengdu-Chongqing area. The competition focuses on the overall technical level, the market competitiveness, the quality of the early patent portfolio, the cultivation of high-value patents, and other aspects of the participating projects, in a bid to select and transform excellent innovation projects and offer strong support for the construction of the Western (Chongqing) Science City and high-quality economic development. 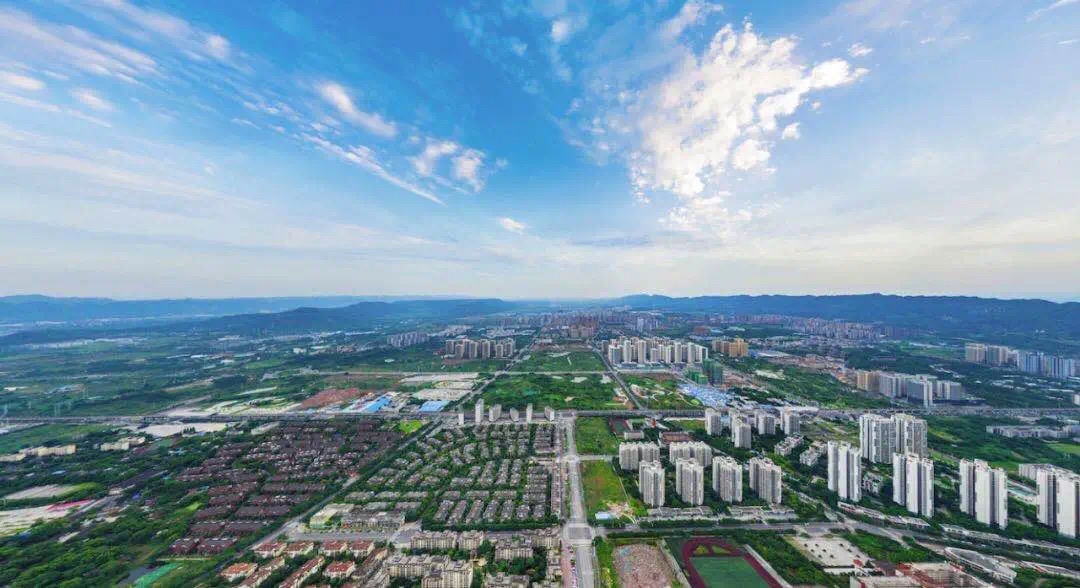 This session of the competition, as an important event in the development and construction of the Western (Chongqing) Science City, is a significant measure to strengthen the role of intellectual property rights in supporting innovation and development. 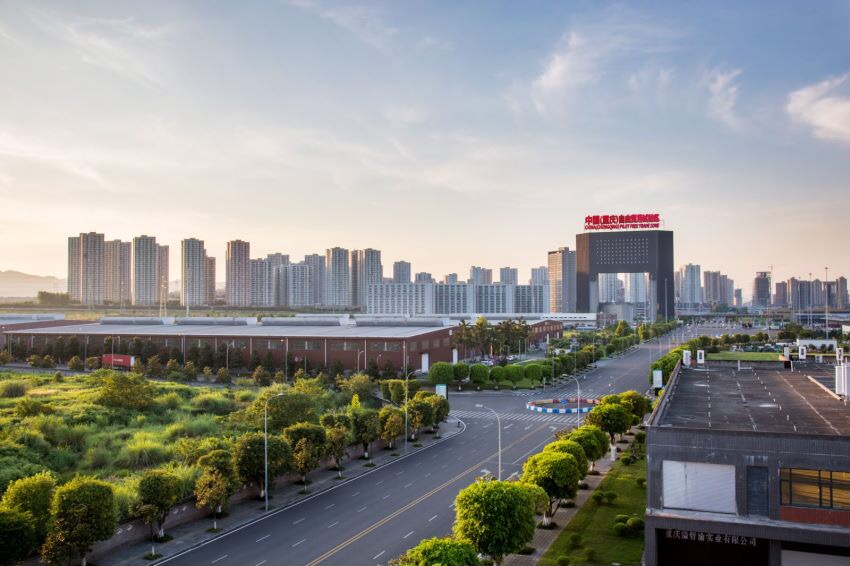 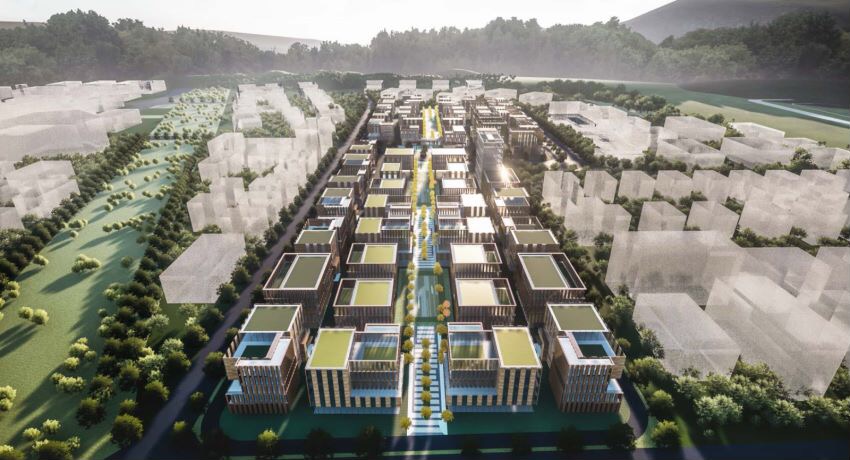 There will be one first prize, two-second prizes, six third prizes, six excellence prizes, and one best popularity prize. In addition to cash rewards, winning projects may also enjoy equivalent services of intellectual property and for seeking investment institutions, as well as policy support in project introduction, intellectual property rewards, and talent introduction. For the shortlisted projects, a special project pool will be established and professional facilitating agencies will be selected to provide key guidance and take charge of project tracking. 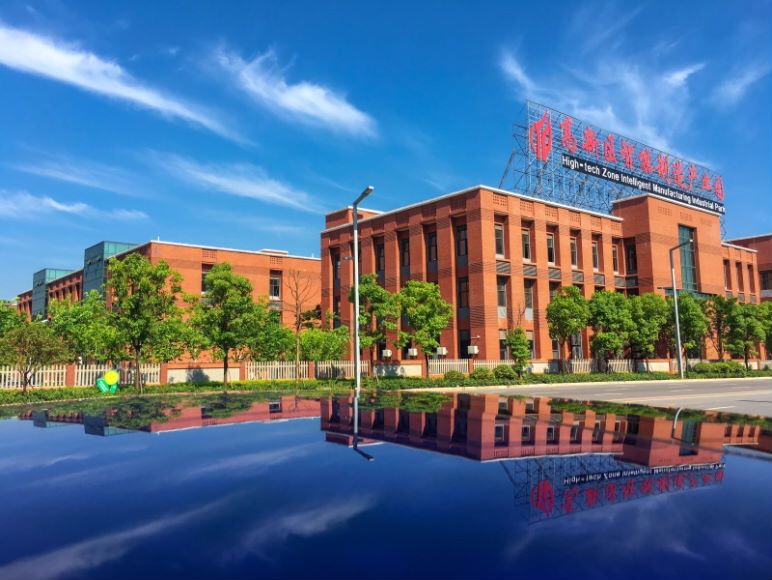 The intelligent manufacturing park in the Western (Chongqing) Science City

The supporting public service in the Western (Chongqing) Science City 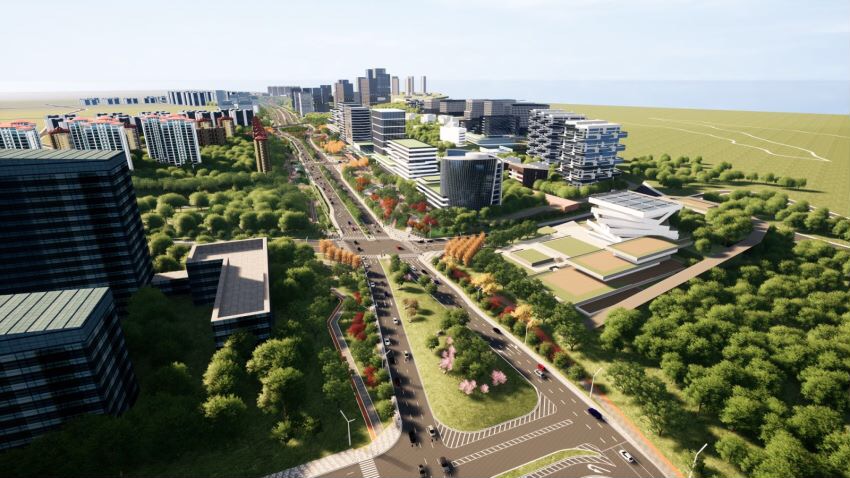