Qianqiuyan Reservoir has been under construction for more than three months. Well, how is it going now? 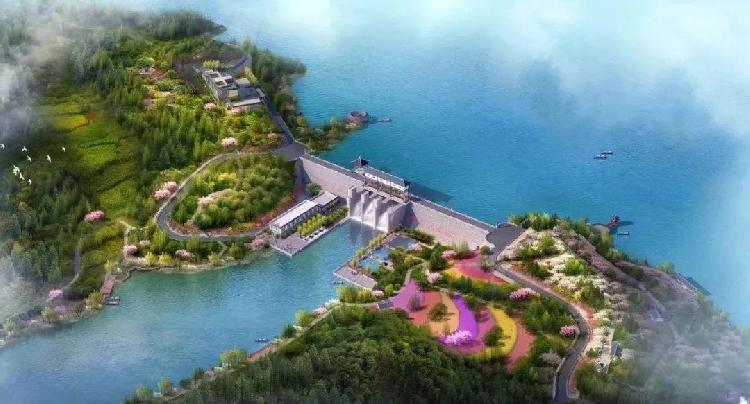 The design sketch of the Qianqiuyan Reservoir

Since the construction commenced on June 15 this year, everything has been well in progress. By now, the 1.5-kilometer-long road leading to the reservoir has been completed.

The part under construction

When it comes to the pivotal dam part, the excavation of the left bank slope has been completed, and that of the right bank slope is well underway; the construction of the open water diversion canal has also been completed, the river closure will be completed in mid-November this year, and the casting of the main body of the dam will start in December. Located in Santai Village, Dalu Subdistrict, Qianqiuyan Reservoir is the fifth medium-sized reservoir built-in Bishan District after Jintang Reservoir, Tongxin Reservoir, Sanjiang Reservoir, and Yanjinghe Reservoir. The plan has a construction period of 30 months and an estimated investment of 541.1 million yuan. After completion, it will have a total storage capacity of 10.67 million cubic meters and a daily water supply capacity of 400,000 tons of raw water from the Jialing River to Bishan District. 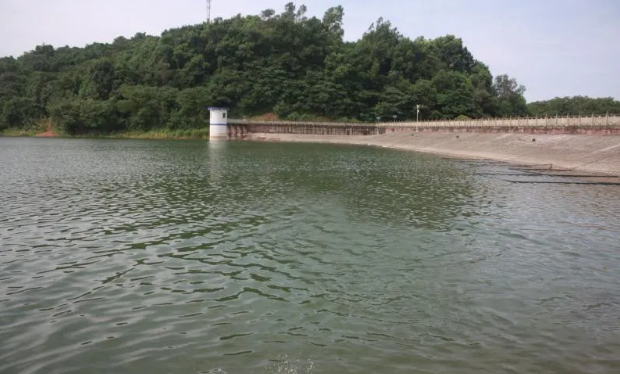 In addition, Bishan District announced that it would invest 4.56 million yuan as a special fund for rebuilding and reinforcing four dilapidated reservoirs, Dagou Reservoir, Shuipayan Reservoir, Baijiadian Reservoir, and Sandan Reservoir. Relevant works have already started and are expected to be completed by the end of December.