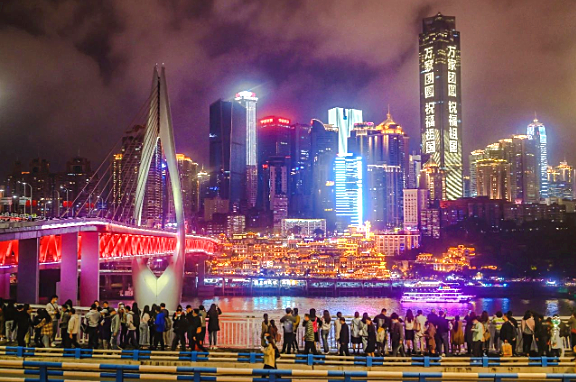 Tourists are enjoying the beautiful night view of Chongqing.

The relevant person in charge of Chongqing Municipal Commission of Culture and Tourism Development said the city had received 1,899,100 tourists during the holiday, accounting for 82.2% of that in the same period last year. The holiday has also helped expedite recovery in accommodation and catering, which have suffered most from the outbreak. Agritainment has become the new demand of the public on holidays. The sales of the key monitored farm stays increased by 4.0%, over 10%, and 14.6%, respectively, during the Labor Day, Dragon Boat Festival, and Mid-Autumn Festival & National Day holidays. 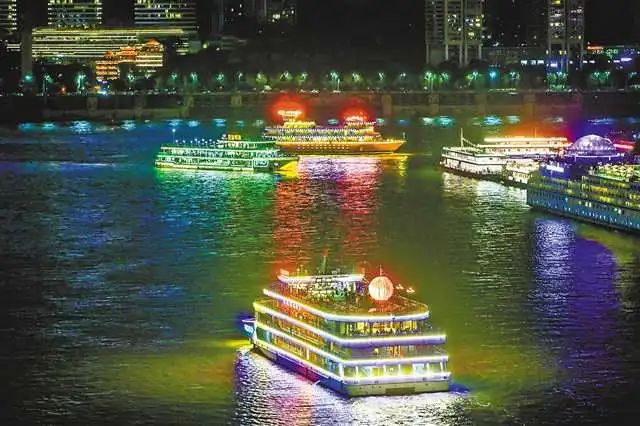 During the National Day and Mid-Autumn Festival, tourists take a cruise to experience Chongqing’s two-river tour.

To further boost the city’s holiday consumption, Chongqing Municipal Commission of Commerce and Chongqing Municipal Commission of Culture and Tourism Development said the city would focus on introducing the first store, flagship stores, and experience stores of international and domestic well-known brands to attract world-famous products, brands and stores to hold their first exhibition and first new product release activity in Chongqing, to enhance the supply capacity of holiday economy. 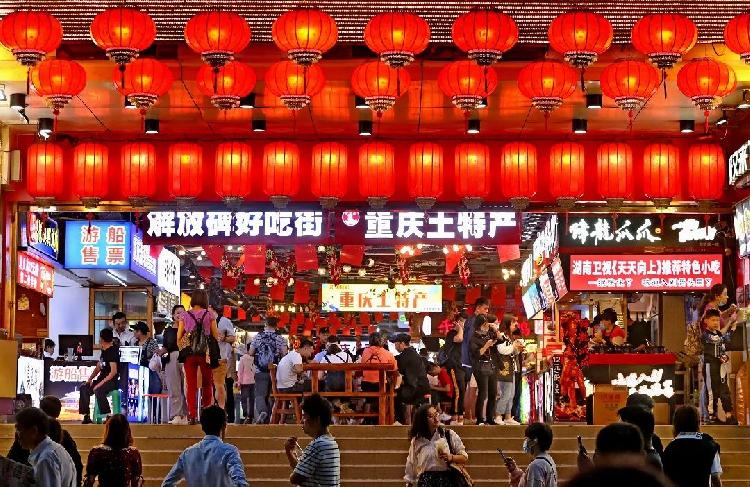 A delicious food street in Bayi Road, the food market is booming. 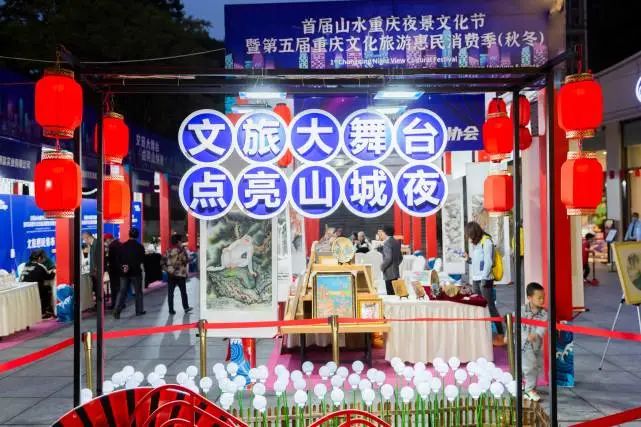 Moreover, the city will improve the marketing network of the holiday economy, promote the integrated development of business, travel, culture, and sports, as well as tourism, shopping, and entertainment, and deepen international exchanges and cooperation. It will also strengthen the city’s overall marketing, carry out global promotion activities themed on Chongqing consumption and Chongqing brands, and continuously enhance the reputation and popularity of its holiday economy. 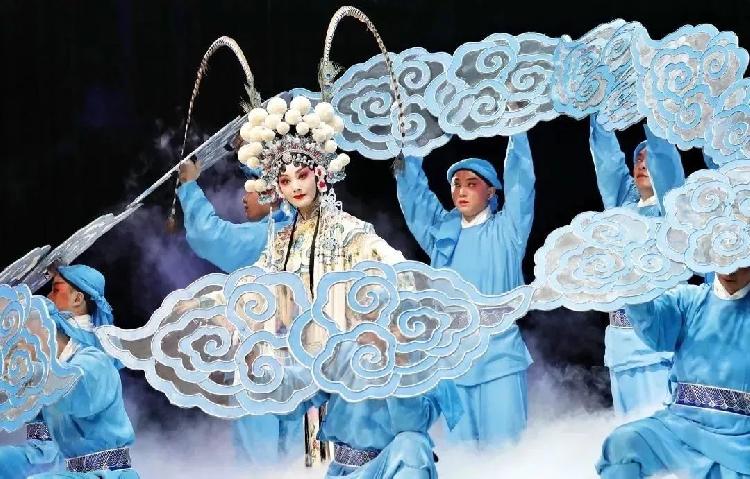