Chongqing- As the 2020 Chongqing Showcase continues, many districts and counties showed their featured culture, tourism, technologies, and products in other fields. On October 19, the live stream of the Dadukou District promoted its features. Additionally, the Online Culture and Tourism House will present all characteristics and preferential products for Chongqing counties. 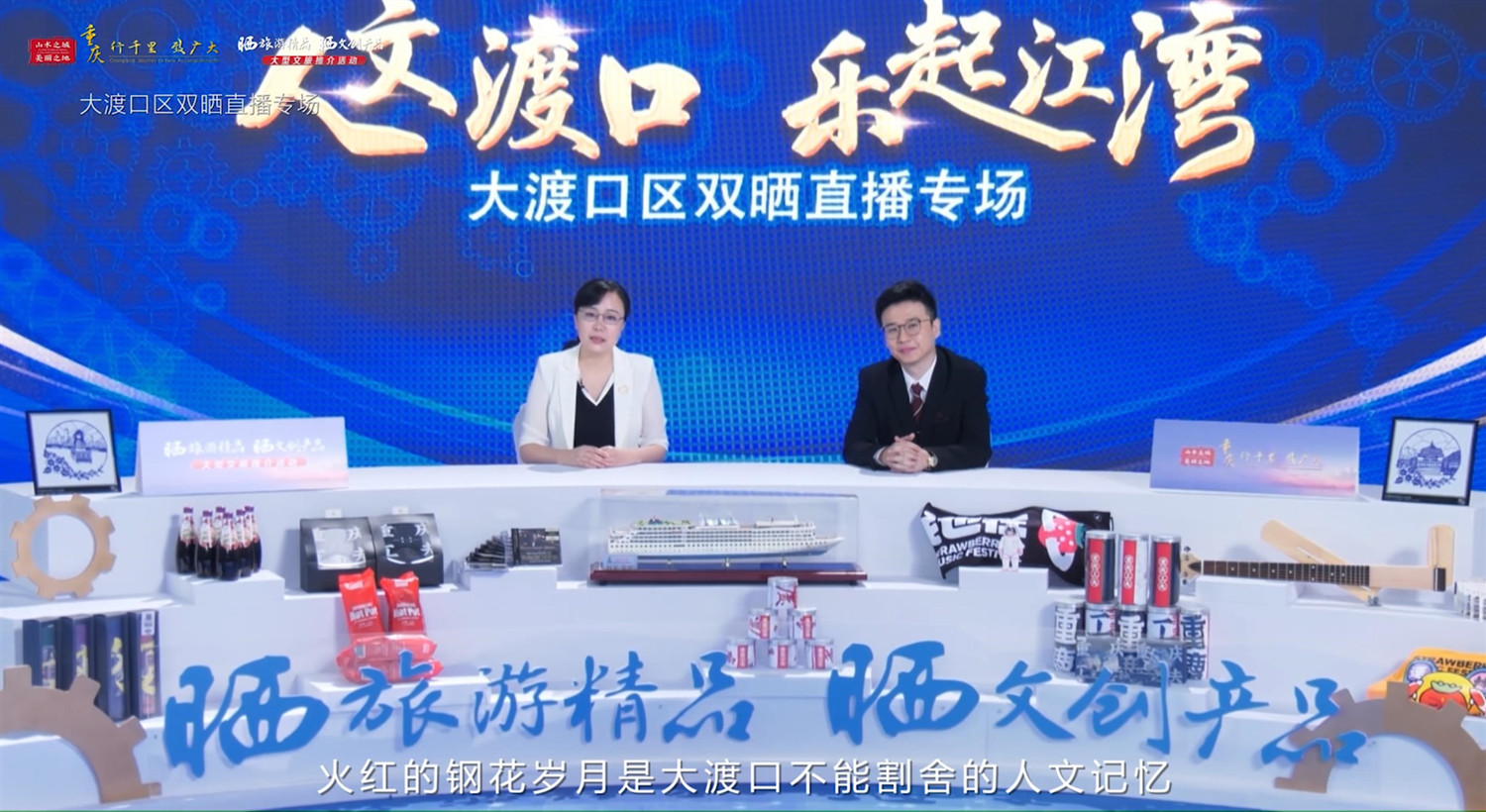 During the live broadcast, the mayor of Dadukou District, Zhang Guozhi, invited many guests, such as the badminton champion of the Olympic Game Li Xuerui, and showed the old steel city’s changes Dadukou. 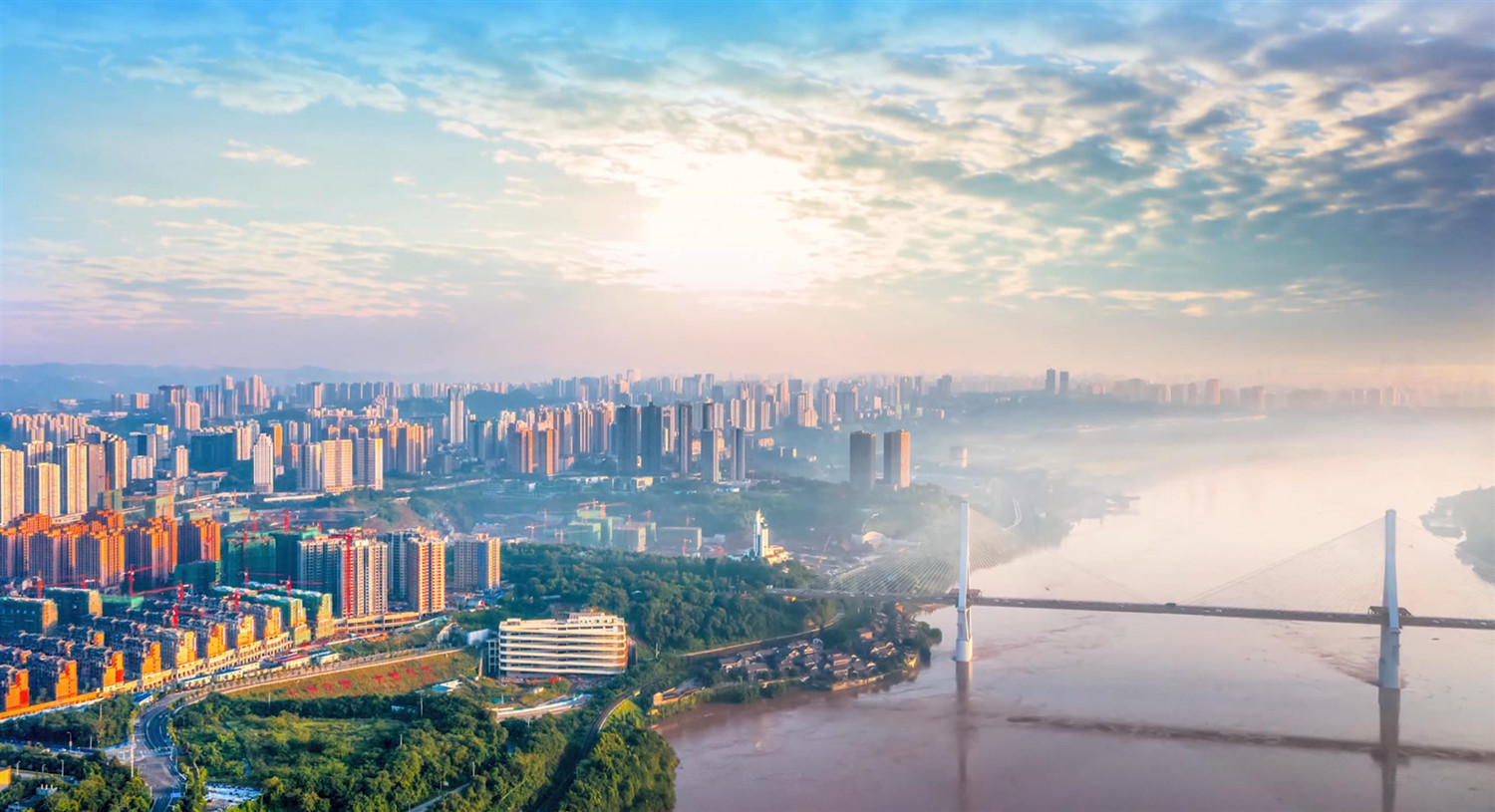 The city of Dadukou

Meanwhile, the mayor had introduced many products of Dadukou, including the Strawberry Music Festival, Yidu Lantern Festival, Golden Cruise Tour, Chongqing Kong Fu cultural products, and more. All products were popular with online audiences. Among them, the Strawberry Music Festival ticket’s original price was 320 yuan/person, while its surprising price was 69 yuan/person. In addition to the music festival tickets, there were 46 products in 14 categories, including Gold Cruise Tour, cultural products, Yidu Lantern Festival tickets, and so on, with surprising prices of only one yuan. 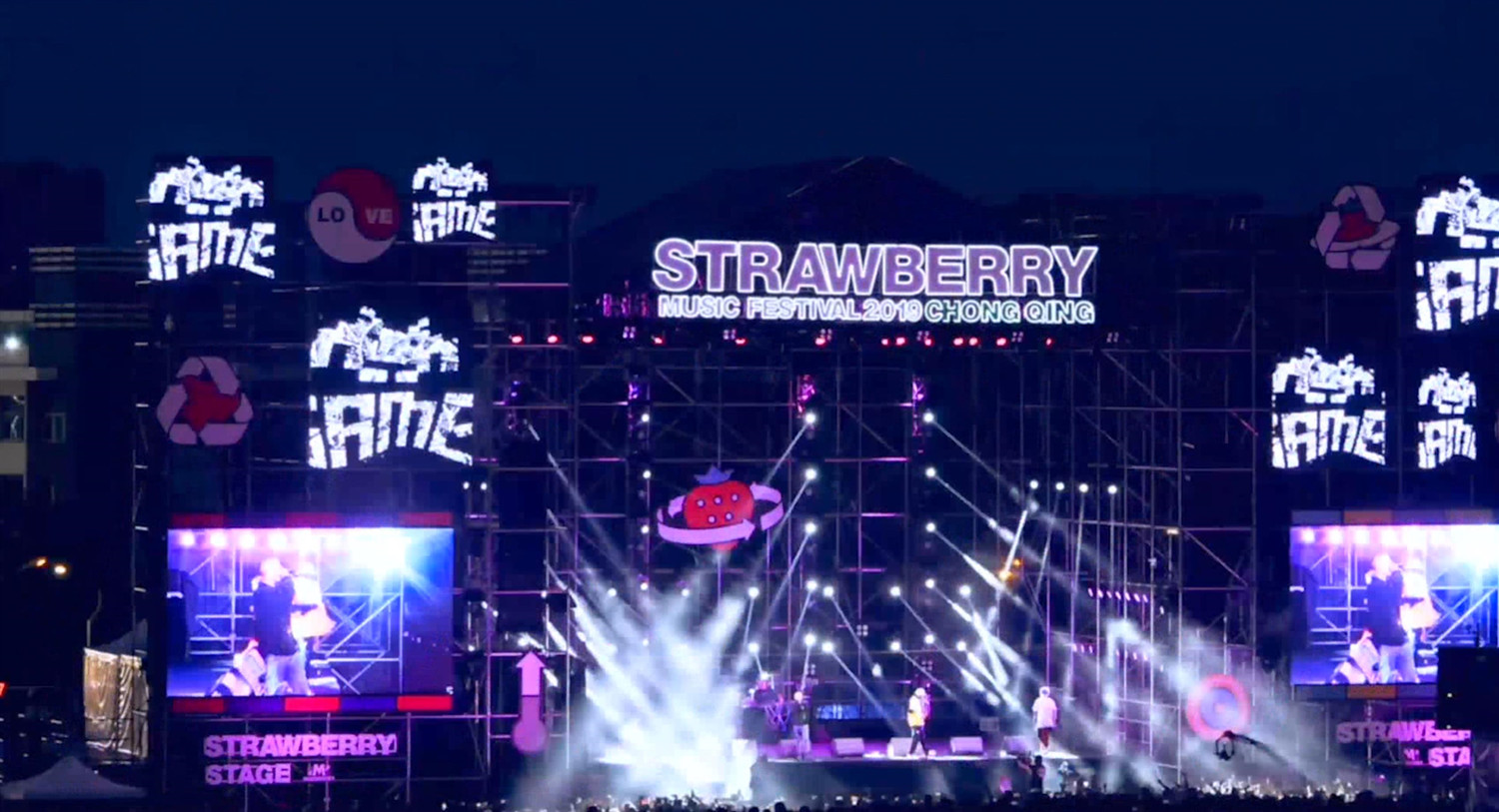 According to available data, there were more than 28 million attendees on different live stream platforms, with over 10 million likes.

At the same time, the musical elements throughout the live stream also received many praises. The musical and artistic details infused in Dadukou’s showcase work had fully displayed the district’s cultural charm, fascinating, passionate, impressive, and profound. 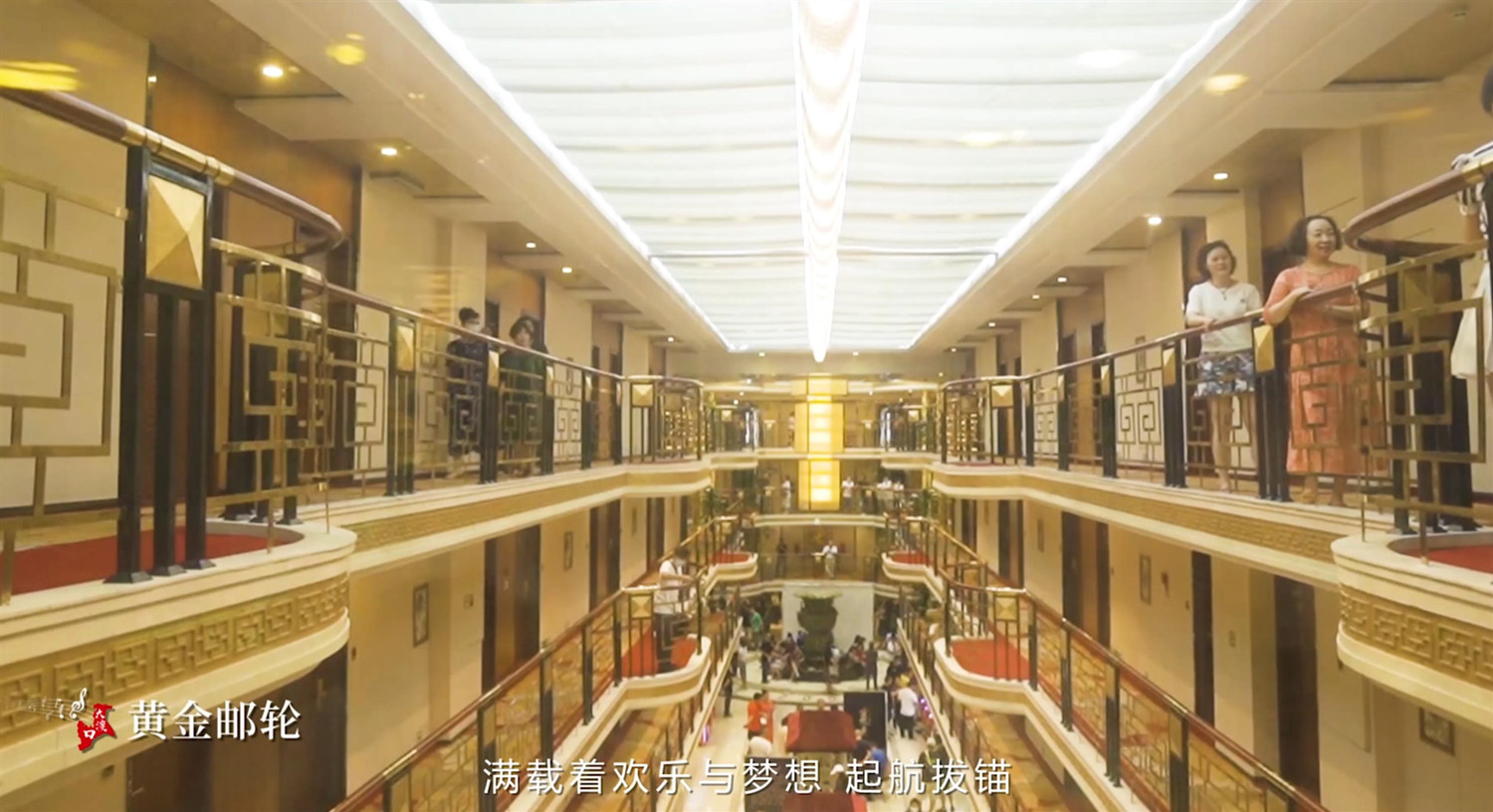 Particularly, the Diaoyuzui Music Peninsula, which represents the bright future of Dadukou’s development, will be built into the most dazzling cultural city. At present, the Sichuan Fine Art Institute is stepping up cooperation with Dadukou District. They will rely on the advantages of the urban Chongqing’s riverside area to jointly create the Diaoyuzui Music Peninsula, which becomes the new promotion of the construction of the Chengdu-Chongqing Economic Circle.

The design sketch of the Diaoyuzui Music Peninsula