November 2 - Date Night and the Secrets of Shaolin

Day 284. I wake up in a daze as my wrist buzzes and my alarm chimes through the heavy filters of my earplugs. It’s 6:30 AM on Friday. I roll out of bed, stumble into my slippers, and creep so as not to wake Shaolin to the bathroom. I wash my face, brush my teeth, and slip into the shower. After I lather up my face, shave and apply some aftershave, the alcohol stings my face but wakes me up a bit. I boil the kettle, beans already ground the night before, and pour the hot water into the French press. I sit down and check my email, and then my Twitter.

I’ve applied for a prestigious MFA at Canada’s oldest university in creative nonfiction, using that impetus and the looming NaNoWriMo novel writing month to update my Twitter and decide to get more active there. I see PitchDark is coming up, but I’m too busy to get into that now, but I love the writing community I’m building there. I read that Wizards of the Coast, the curators of Dungeons and Dragons, are blocking legendary fantasy authors Margaret Weiss and Tracy Hickman from continuing a new Dragon Lance fantasy trilogy, which seems to be, if you can believe net chatter, to violate the contract they gave them to author the new trilogy. I share a petition and post in favor of the authors, and Margaret Weiss likes my post. Cool, we’re all out there, so close but so far. This year I feel closer to many friends, old and new, than I have for years, an irony of the pandemic when so many others feel isolated. I’ve been practicing for years.

It’s 7:15, and the coffee is sharpening my senses, but I have to go. My bag is packed: USB battery, handheld air purifier, iPad, keyboard, microphone amplifier, coffee thermos, and Chinese medicinal throat tea. I summon a black car with a flick of a button, and it’s here in two minutes. I sit back, with the window down, and relax in the cool breeze the keeps the ride safe.

I’ve got two classes, an hour break I use to write, two more classes and I get a car back. It’s busy at times, feels exhausting, like being in the trenches of war at times when the kids are rowdy and unfocused, but I get it done and race back for lunch with Luis Castro, our salsa dancing friend from Cuba.

It’s been a challenging year for him, his girlfriend Alina is still stuck in Russia, he’s in another city, Kunming, most of the time, and only comes for a half week or so once or twice a month. He may take a job in Shenzen, near his brother, but he’s not sure. I’m grateful for the stability we have this year as we enjoy a delicious hotpot.

Afterward, it’s a rush to the wrong cinema and another taxi to the right one. Shaolin’s best friend is the executive producer for some new Chongqing related movie, and we have to go and support the premiere.

Some famous actors and directors are there and chatting a bit, and then the lights go down. It’s warm and packed, and Shaolin is a bit anxious about the number of people altogether. Although Chongqing is still seven months or so without community transmission, and Golden Week holidays that saw 550 million Chinese travelings around didn’t lead to any apparent spikes around the country, now, Kashgar in Xinjiang has suddenly had more than 20 symptomatic and about 130 asymptomatic cases found and has locked down while all 4 million residents are tested in a week. For the first time in a few months, more people are wearing masks outside of the subways and airports again, on the streets and in public areas, and tension is ratcheted up a notch. 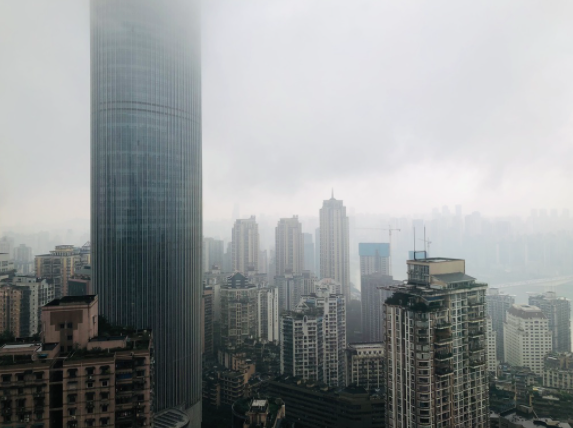 I fall asleep within the first ten minutes of the movie — it’s a slow burner, but I wake up about the 30-minute mark and appreciate the dark dystopian shots of our cyberpunk city, and enjoy the cut between a murder a decade before and how the killers are dealing with it today. Chinese cinema emphasizes the moral consequences of crime, so in the end, the killers are always overburdened with guilt, go crazy, and get caught. It is a bit slow and a bit of a dreary end, but some great moments remind me of blade runner in the grungy futuristic aesthetic.

We race back to the house, and it’s a rush to decorate for a dozen kids coming over for a Halloween party. Shaolin is Catwoman, and I go as my spaceman tech guy astronaut, basically my pandemic lockdown NASA jumpsuit and helmet and all my gadgets. 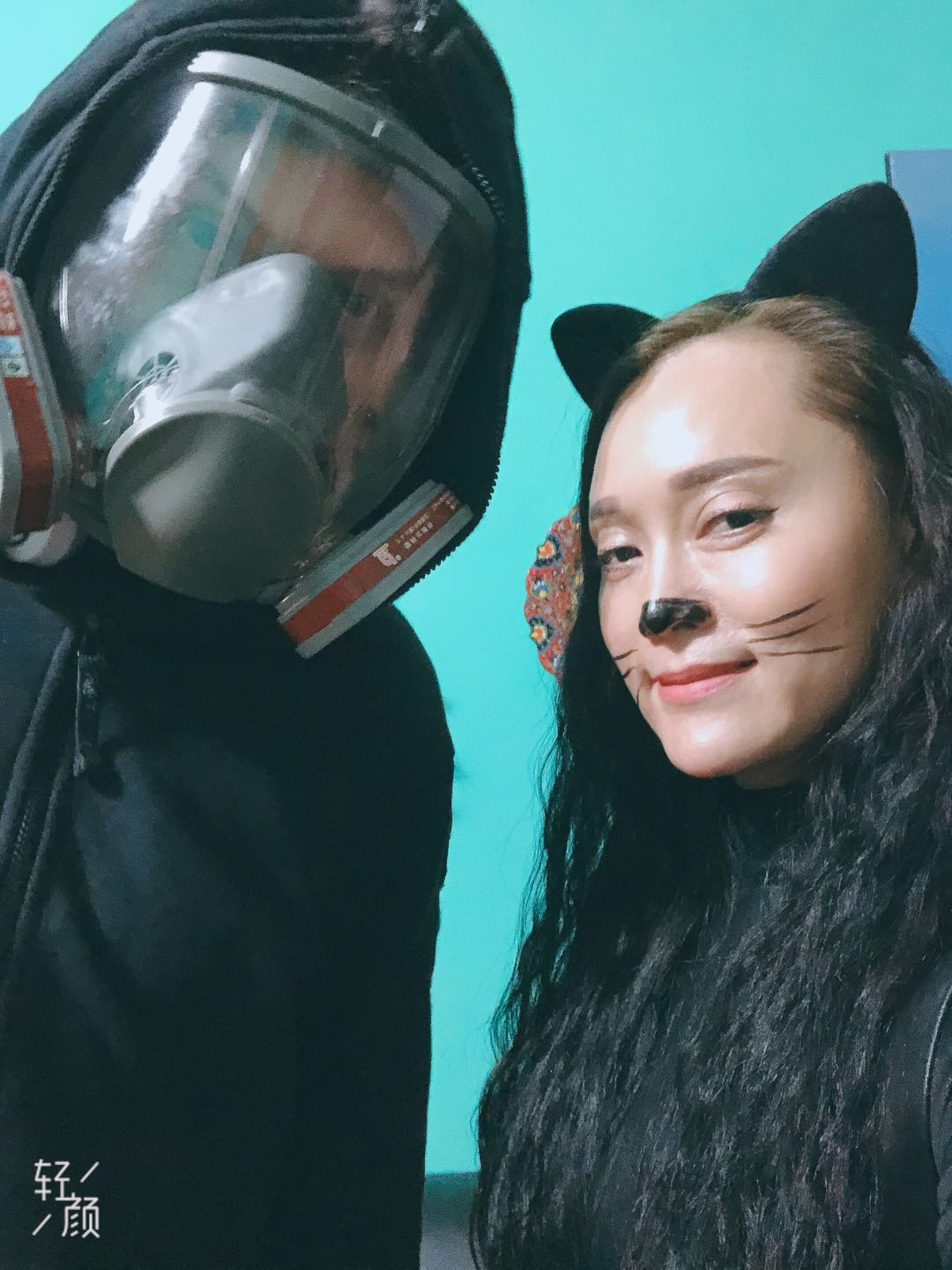 After the class, we relax and unwind a bit, but Twitter is popping off. Infamous Canadian anti masker Chris Sky is in a beauty shop, refusing to leave for ten minutes until the police come and force him to put on a mask or leave. He’s a big stupid bully, using his muscles and anger to bully the shop ladies, and it makes me sick. I go on a tear, calling him out for his terrible science and horrible logic, and gain a few friends in doing so. For all the COVIDIOTS that follow him, he’s attracted quite a few enemies that are sick of his pandering and anti-science rallies that push Canada’s already weak pandemic response in favor of less secure policies.

Saturday morning, I sleep in until 9, make a coffee, shower, and get ready for three more Halloween parties. The kids are excited, loud, and fun at times, alternatingly, but we get through it.

At 5:30, we head downtown for a Japanese restaurant feast. It’s delicious, and I fill my belly with fish and warm sake. I love the social distancing of the place, meters from anyone else, with my air purifier on the table and all the workers are wearing masks. Even with our negligent risk we are doing it right and I appreciate it, and feel at ease.

We walk around for a bit and then check in to a 5-star hotel Shaolin’s booked, we get up to the executive suite on the 38th floor, and it’s got a gorgeous view of the downtown. Shower and have a warm bath and feel all the tension dripping away. 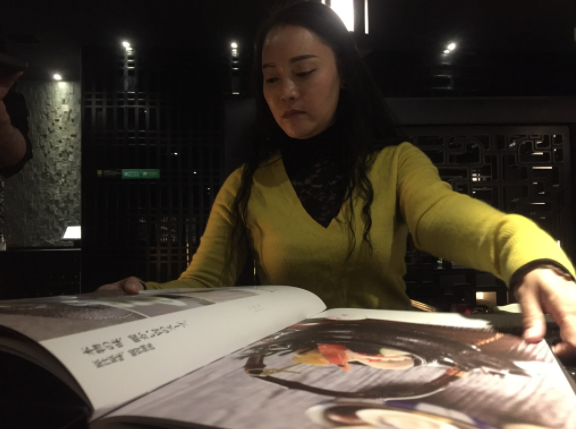 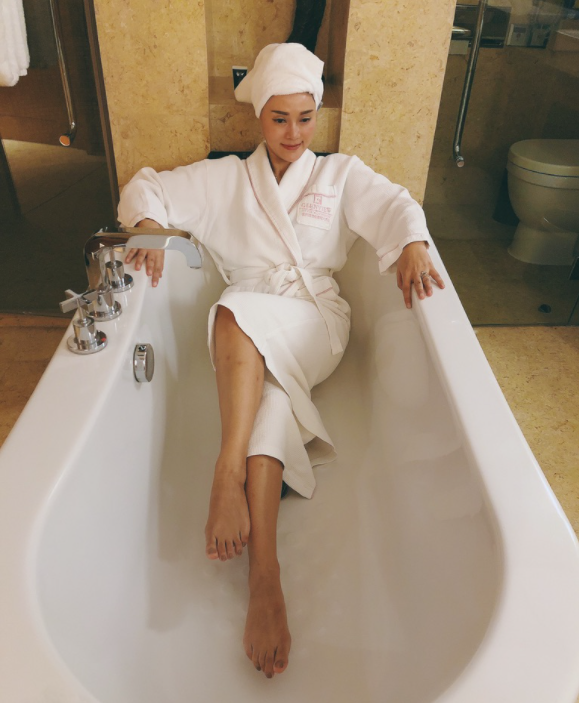 We stay up late watching scary movies, wake up for breakfast and omelets and cheese and salad, and it’s a new tradition. We missed out on a full moon Saturday night party due to the pandemic, but our date night treat was enjoyable and relaxing. 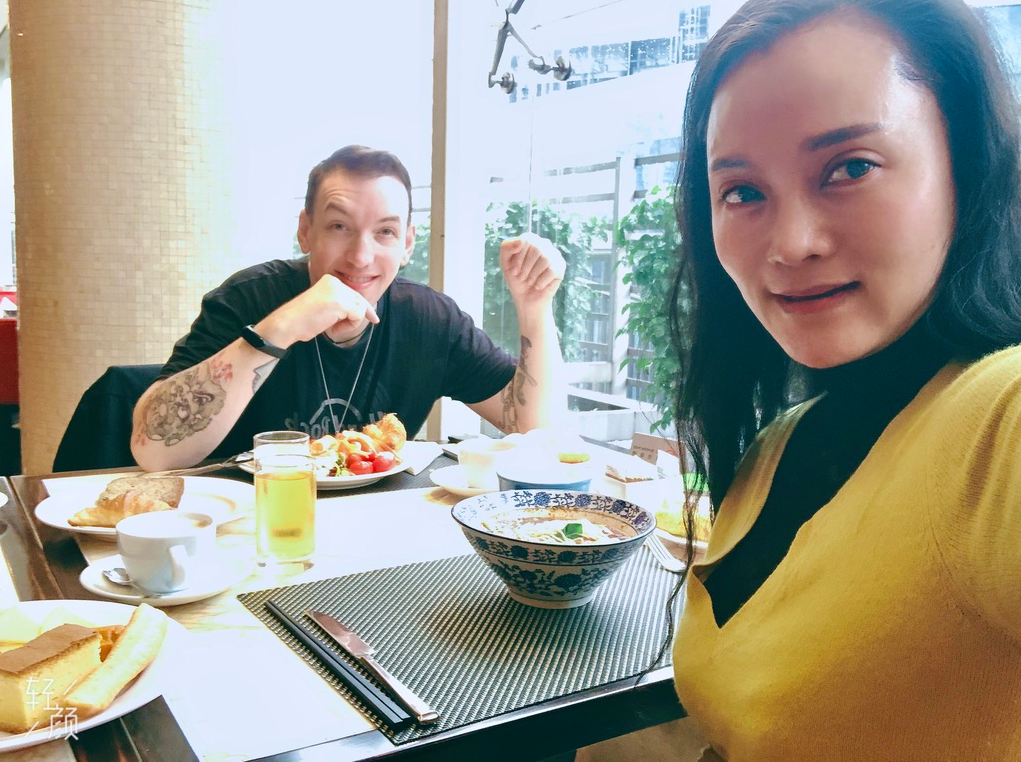 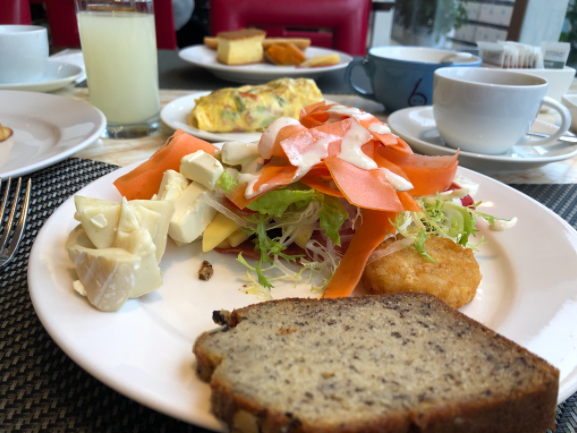 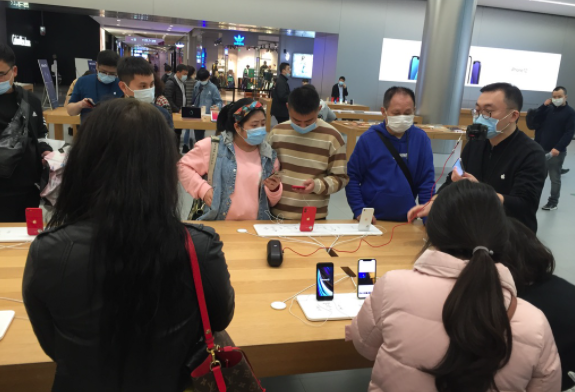 We check out, and walk around the next morning, ending up at the Apple store, and it’s full protocols there: masks on, temp checks, and hand sanitizer. On the 6th, we have to go back to order Shaolin a new phone and pick it up on the 13th. I’m going to get hers, which is nice because I lost the home button on mine, so I look forward to the upgrade.

In Canada, we hit a gruesome 10,000 dead from COVID, but the USA is close to 10 million cases and 250,000 dead. There are close to 100,000 new cases a day there now. The election is tomorrow, which will determine so much as to how America deals with the pandemic, heals or gets more divided, and stays or leaves the WHO, Paris Climate Accord, and many other vital issues. With many sensible Americans mailing in ballots, Trump is trying to declare a winner on the night of, but the law isn’t on his side. Either way, it’s going to be messy and interesting times.

We’re learning more about long haulers: there are more than we thought. 1 in 7 cases suffer for more than a month, and one in 20 suffer for longer than two months. Organ damage, coagulation can lead to strokes, kidney failure, brain damage, and lung scarring. Some people have shown a decade of cognitive decline after being infected, and others cannot get out of bed or function months afterward. Some rare cases, such as a boy in Beijing, are reinfected, and we don’t know if that means SARSCOV2 might lie dormant in the body or if some other factor is causing the reinfections. We just don’t know what we don’t know. Flu season is waiting in the wings for a deadly duet with COVID, and many experts are warning it’s going to be a very dark and dangerous winter. 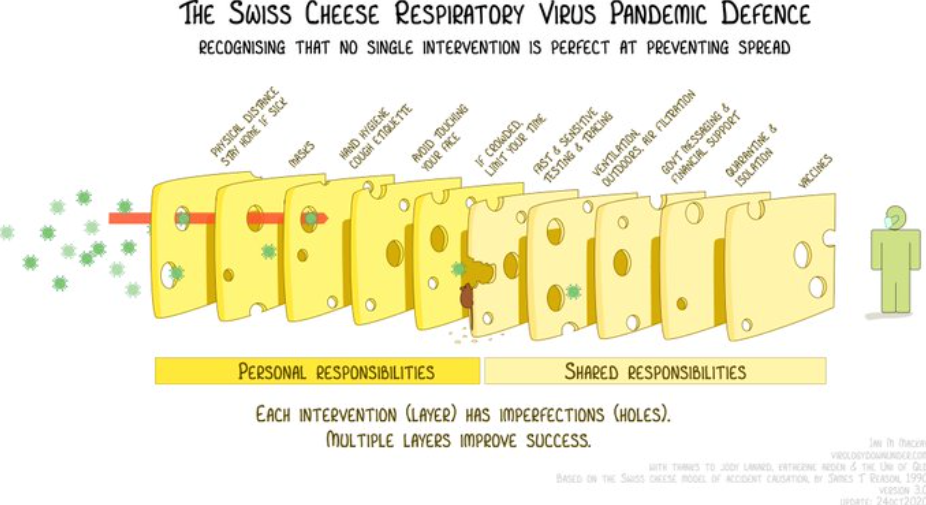 I got this from the University of Queensland and a virologist I follow on Twitter, Dr. Peter McKay. It’s the best explanation I’ve seen for the Swiss Cheese Pandemic Defence system, between personal and shared responsibilities, recognizing that no single intervention is perfect at preventing spread but overall we can get a handle on a pandemic.

I’m now working on National Novel Writing Month, a new magical fantasy story, an edit of a paranormal horror novel, and keeping this nonfiction novel going. It feels like a lot, but Shaolin is supportive. She told me to keep doing my best and that those secrets are what help her close friends become a success, get them from bar gigs to stadiums, and me from my bedroom to bookshelves around the world. Her secrets? Simple, she says. Listen well. Don’t complain. Always do your best. Trust your family, and be humble, be patient, and be kind. That’s all it takes to be great, to be happy, and to become a success in the most real sense, by being your best self.