Chongqing- As one of the city’s largest culture and tourism sales promotion live stream event, the Chongqing Showcase Season Two moved on to the “Peony Hometown” county of Dianjiang on the evening of Oct. 15, with county mayor Jia Hui himself introducing the beauties of Dianjiang to over 20 million viewers in front of the live stream camera. 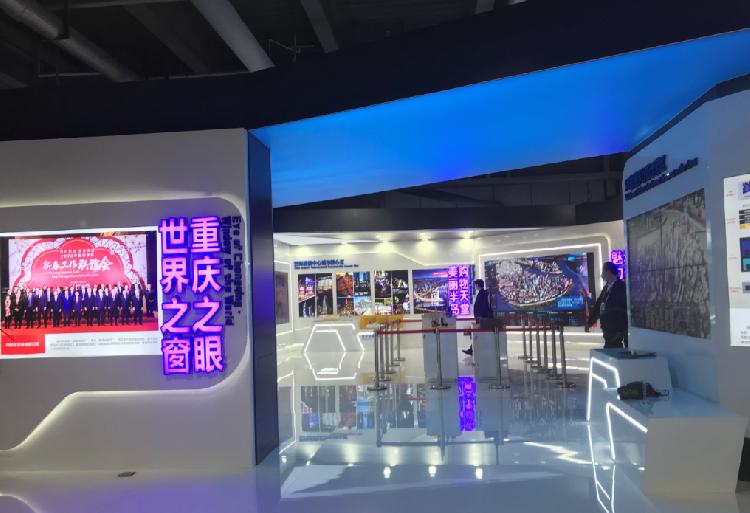 Jia Hui, mayor of the Dianjiang County People’s Government, joined the live stream studio himself, using VCR videos and a virtual room with panoramic views to introduce the natural beauty, biological beauty, and technological beauty of the county.

He also presented viewers with the 25 gifts of his select, including tickets to the Kaizhi Mountain Tourist Area, the World of Peony & Sakura, the Bagu Suji Bed-and-Breakfast Homestay, the Chongqing Guoneng Grand Hotel, and local delicacies and creative products such as the Gao’an Noodles, the Mulberry Pomelo Wine, the Kuaidachu Self-Heating Hot Pot, the Chuanjiu Steamed Duck, and the Dashi Bamboo Basket. 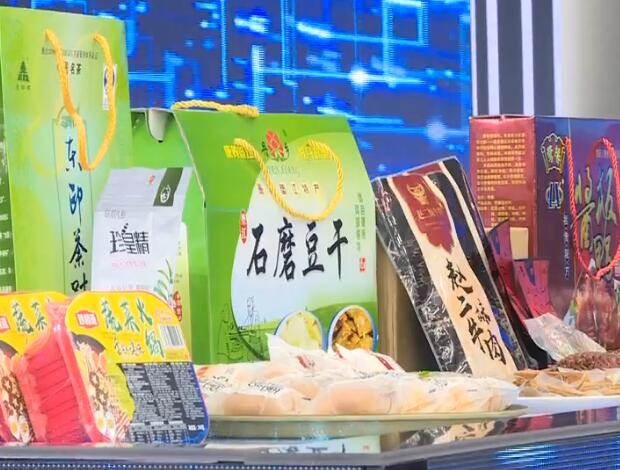 Local delicacies and culturally creative products of Dianjiang County brought by the county mayor to the live stream.

“Tickets to the World of Peony & Sakura are normally sold at 48 yuan per person, but it’s only half the price during the live stream, with a limited time for flash sales at only 9.9 yuan,” one online viewer said in the bullet screen comments section. Another viewer also wrote, “the household brand ‘Zhao’s Beef’ is usually sold at 32 yuan per unit, but it’s only 25.6 yuan per unit during the live stream, with flash sales at a whopping 19.9 yuan per unit.”

Many of the specialty foods and culturally creative products introduced by Jia were very well received by the audience, as indicated by the almost frenetic rush to order and purchase those limited items. Many of the items were sold out almost instantly, seconds after they were put on for sale on e-commerce platforms.

Zhou Hong, director with the Dianjiang County Culture and Tourism Development Commission, said that this live stream sales promotion even injected confidence into the economic recovery of Dianjiang after the COVID-19 pandemic and introduced the abundant culture and tourism resources to a much wider audience.