Chongqing Showcase: Let the World Listen to the Voice of Wulong

Chongqing- At the end of October, the 2020 Chongqing Showcase had been wrapped up with the live stream of the Wulong District. During the live stream, the mayor of the district became a tour guide, giving an introduction about Wulong’s culture, tourism, and more. It is a comprehensive interpretation and three-dimensional display of the unique charm of the district.
The 90-minute live broadcast was divided into two parts – cultural tourism and products with surprise prices. Additionally, the Online Culture and Tourism House will present all characteristics and preferential products for all counties in Chongqing. 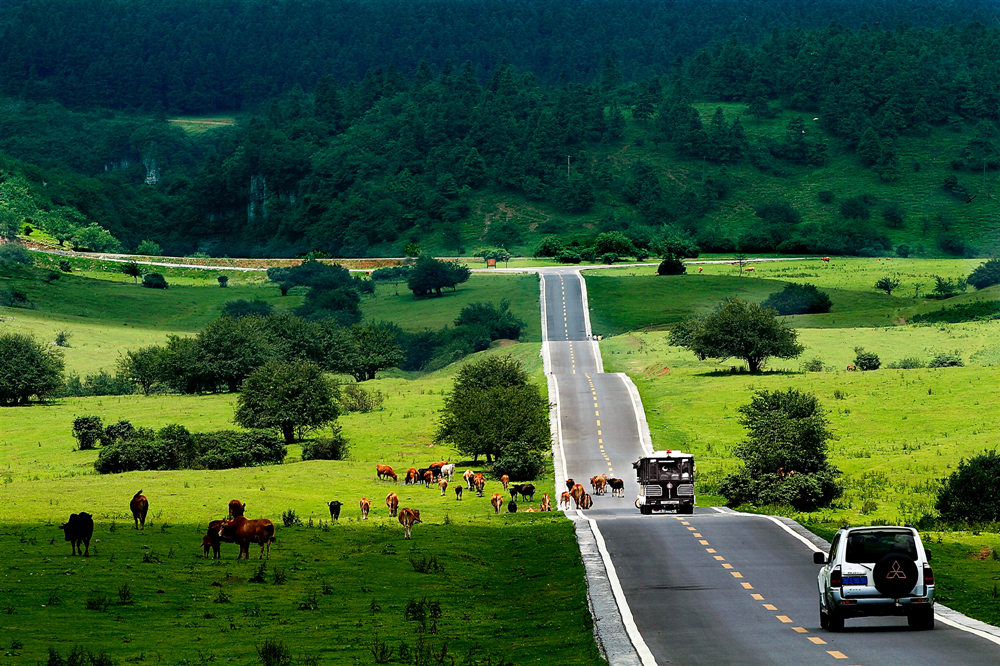 In the first part of the live stream, the mayor of Wulong introduced its karst landform, including Baima Mountain, Furong Cave, Three Natural Bridges, and Fairy Mountain via narration, sand painting, and VCR interspersed. Meanwhile, there were also some cultural elements, such as intangible cultural heritage – Muye Chuizou (play with a musical instrument, which is a kind of leaves), Wulong International Outdoor Mountain Open Championship, Fairy Mountain International Camping Music Festival, Heartbeat Museum, and so on. Moreover, the future development of the district, to be globalization, internationalization, comprehensiveness, and leadership, was also introduced in the live broadcast. Through the live broadcast, audiences can enjoy the beautiful sceneries of the district online, experience Wulong’s culture, and learn about its further development there. In addition, during the live broadcast, two heavyweight guests, Huang Baojian, a famous geologist, and Zou Houxi, a well-known historian, also appeared in the live stream. Under the help of the two guests, the unique charms of Wulong had been presented in front of audiences. 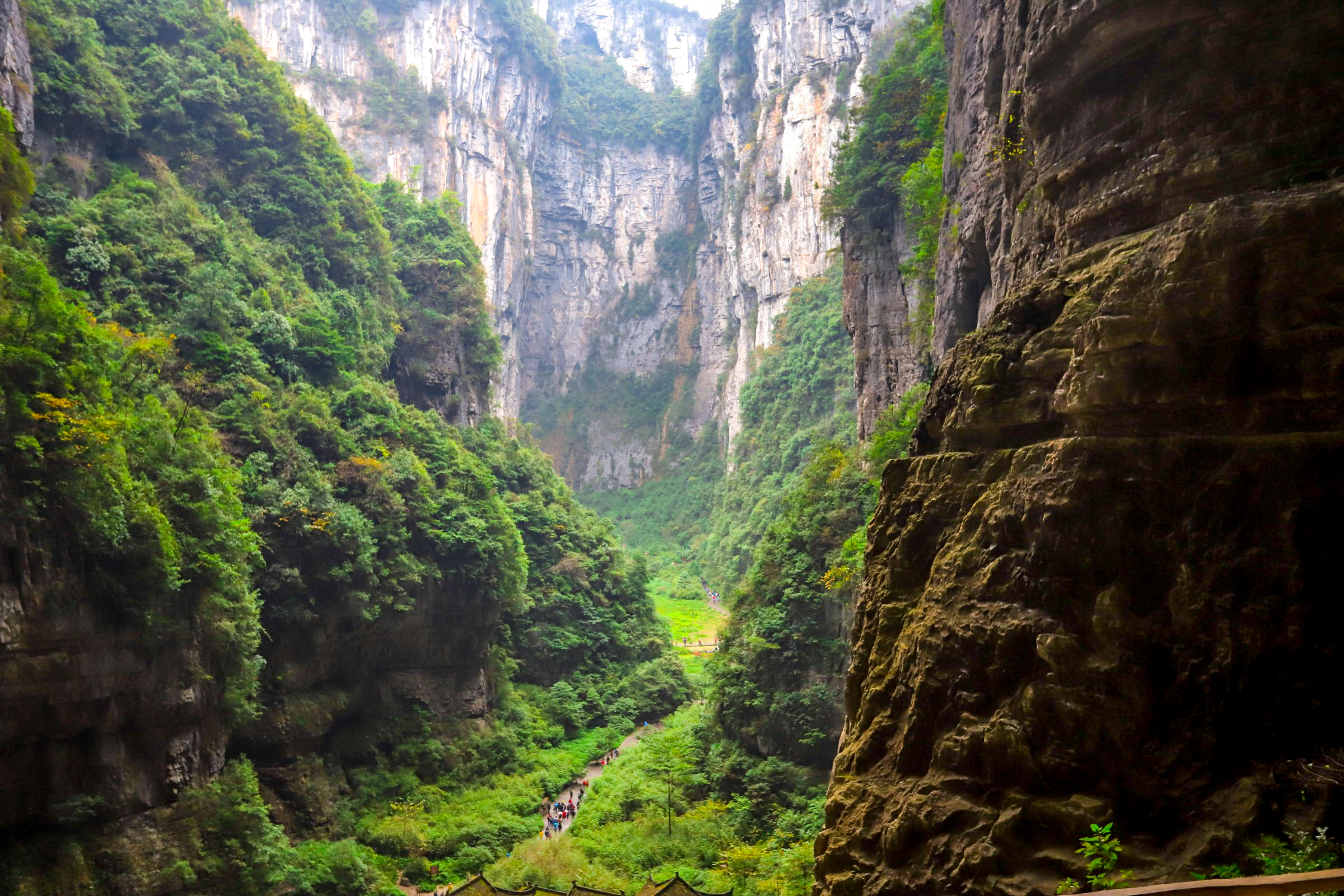 The scenery at the Wulong National Geological Park

In the left part of the live stream, the mayor had brought some featured products, with special prices. In the subsequent part of the live broadcast, as the last district of the 2020 Chongqing Showcase, the district also prepared a series of generous gifts for audiences. There were 100,000 tickets with surprise prices for Wulong’s nine scenic spots, including Fairy Mountain, Three Natural Bridges, Baima Mountain, Furong Cave, and so on. At the same time, there were also some tickets that only cost 9.9 yuan/person, which were popular with audiences. Besides, 16 unique Wulong specialties, such as black tea, vegetarian dried tofu, Tukan vetch noodles, sweet persimmon, pillows with cultural elements, and so on, were also launched in sequence, with low discounts, and some of them even only cost one yuan!

Furthermore, Wulong’s live stream was promoted on several different domestic and international platforms, with three languages, including Chinese, English, and Japanese. It is a global live broadcast, letting the world listen to the voice there. According to data, as of 10 o’clock on October 29, the total number of live broadcast platforms had accumulated more than 42 million views, and the number of likes exceeded 22 million. The total amount of live broadcast sales with Taobao “Chongqing Cultural Tourism Boutique Museum” reached 90,000 yuan. 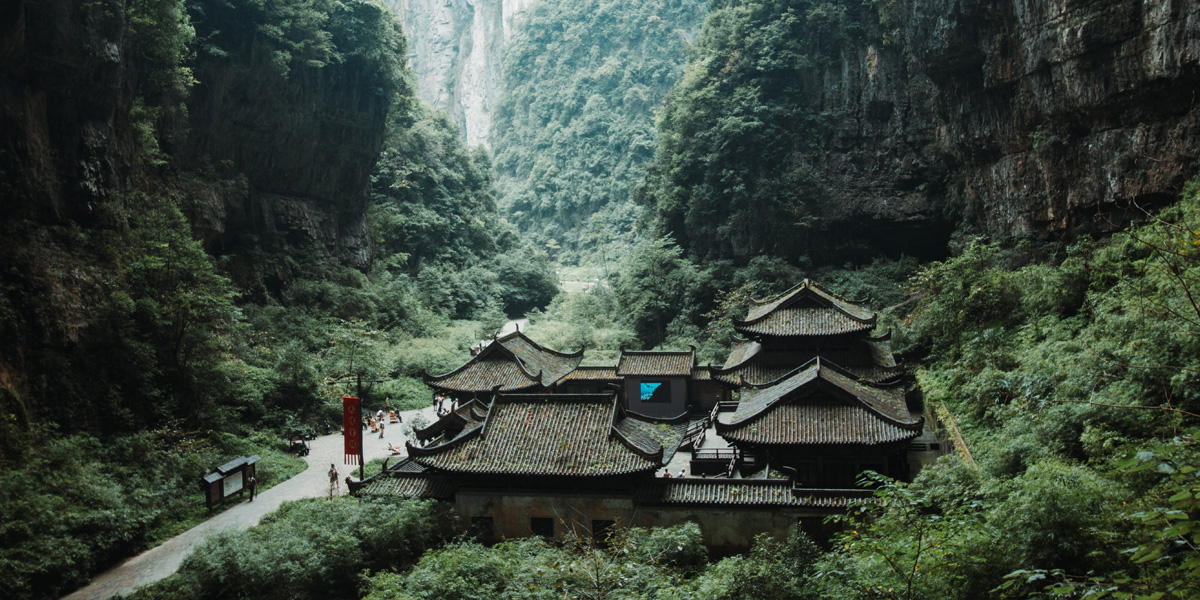