Quanxiu Village is a little-known hamlet in the depths of mountains and valleys of Guanmian Township, Kaizhou District. However, a faint scent fills the village in this season. What gives off the scent? Quanxiu Village in Guanmian Township is almost 100 kilometers away from the urban area of Kaizhou. More than 200 households inhabit Quanxiu Street. It is packed with trucks of all sizes between White Dew and Light Snow each year. The procession of motor vehicles is so long that it reaches Guanmian Market six kilometers away. These trucks bring vendors who speak with various accents from all over the country. 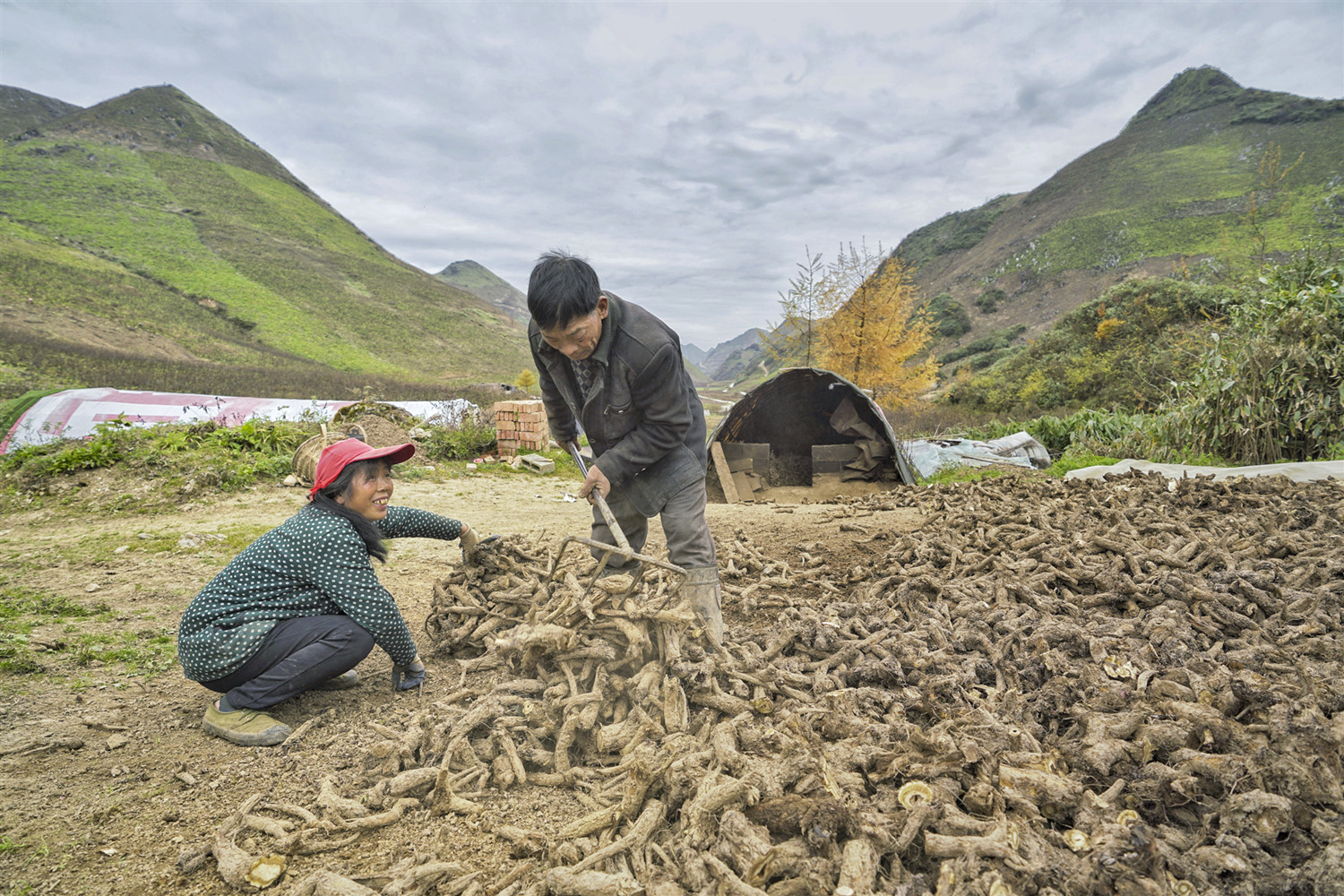 They come for the scent of horse-heal and return fully loaded from Quanxiu, No. 1 Horse-heal Village in China, to their hearts’ content. In this season, the air of Quanxiu is filled with the faint scent of a Chinese medicinal material — horse-heal. Medicinal herb growers bustle about, collecting and baking it on a vast plantation over 13.33 square kilometers in size. 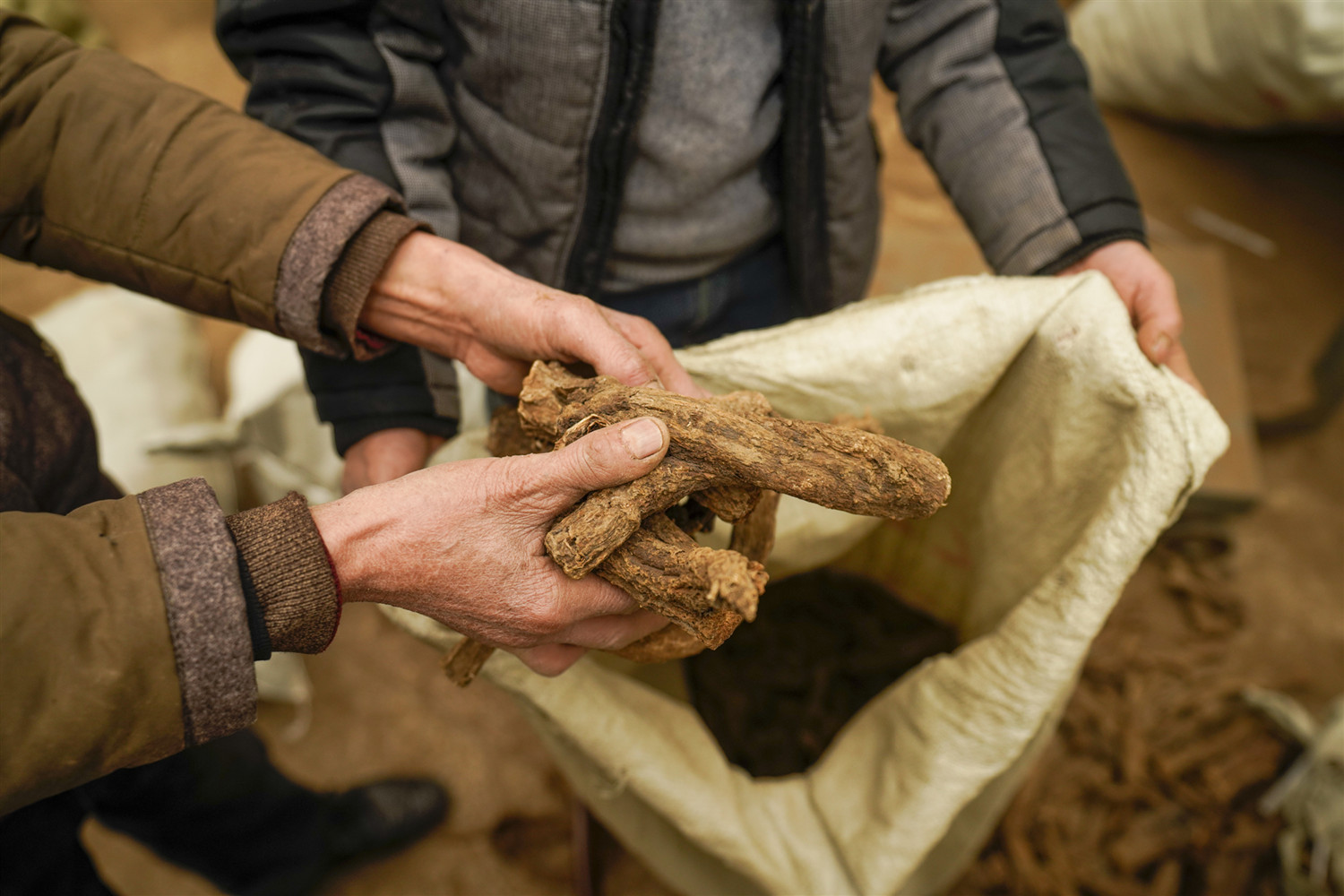 Quanxiu Village sold 900 tons of horse-heal in 2018, accounting for nearly 30% of the national total of about 3,000 tons. What’s more, detection data released by Chongqing Wanzhou Food and Drug Inspection Institute show that the content of costunolide and Dehydrocostunolide in this kind of plant produced in Quanxiu Village reached 8.6% and 22.6%, respectively, far higher than the industry standards of 1.8% and 12.6%. 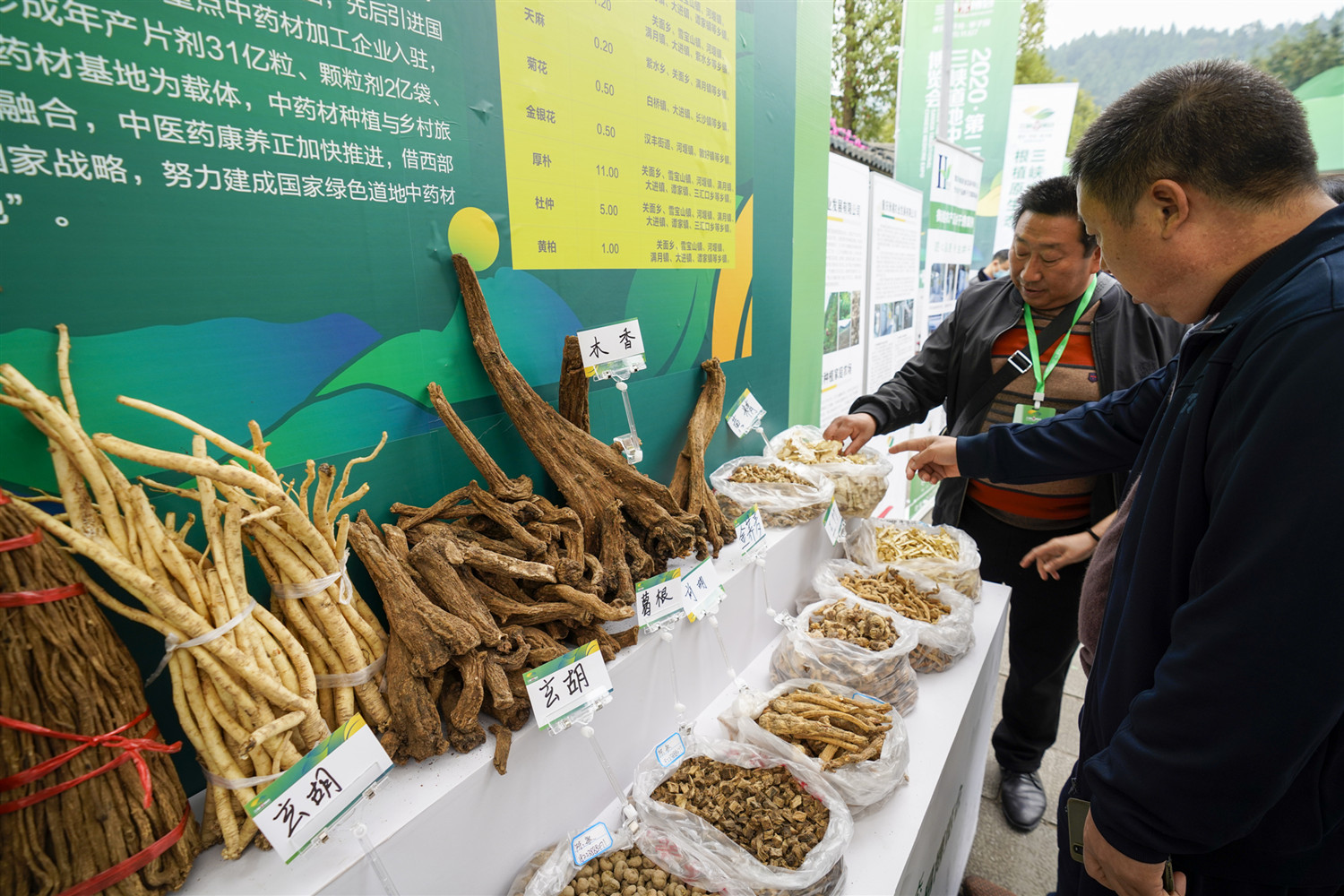 Therefore, its reputation as “No. 1 horse-heal Village in China” comes naturally from real distinction. 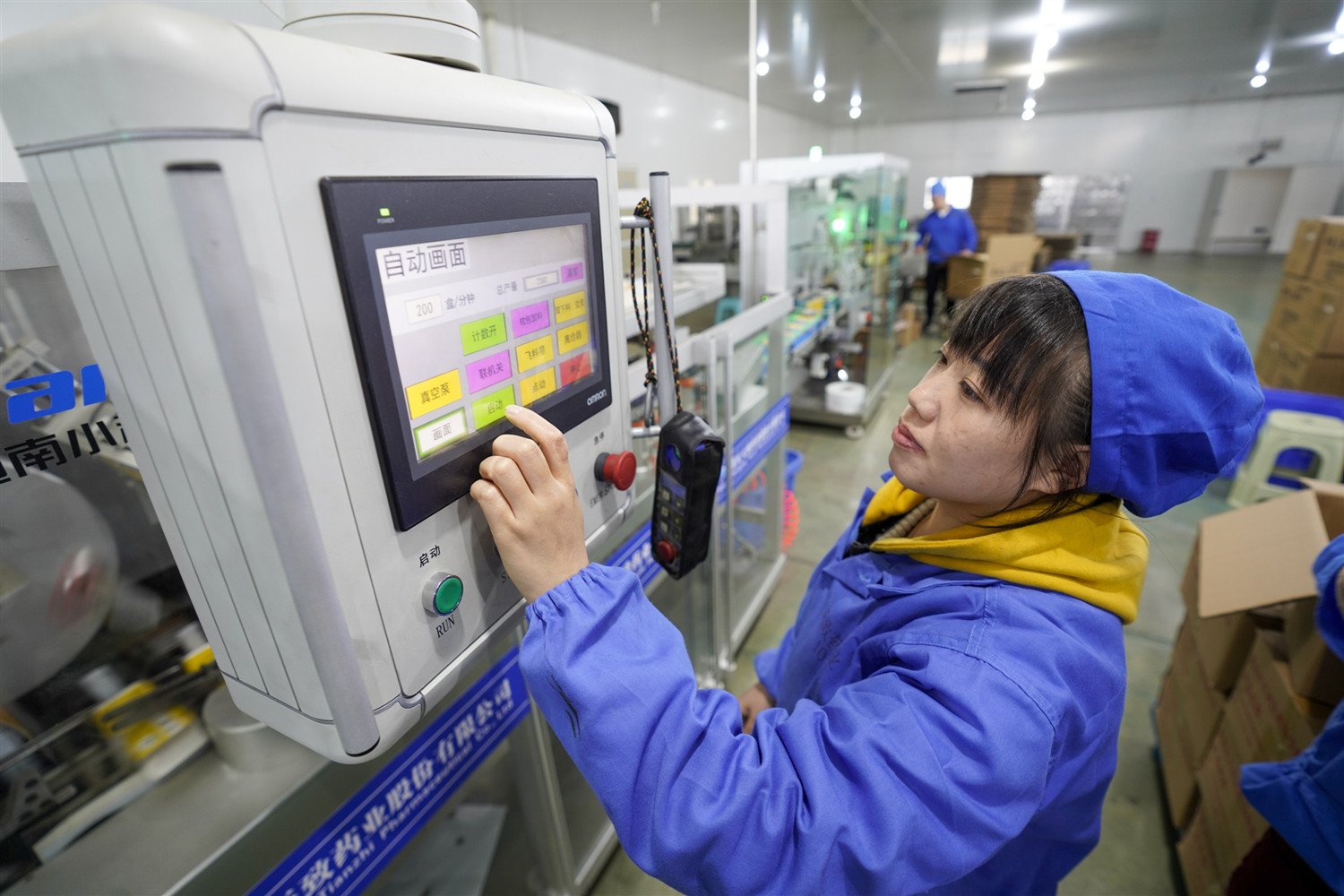 The 900 tons of horse-heal produced in Quanxiu Village in 2018 generated a total income of over nine million yuan, or an average income of more than 10,000 yuan, for the 807 villagers. 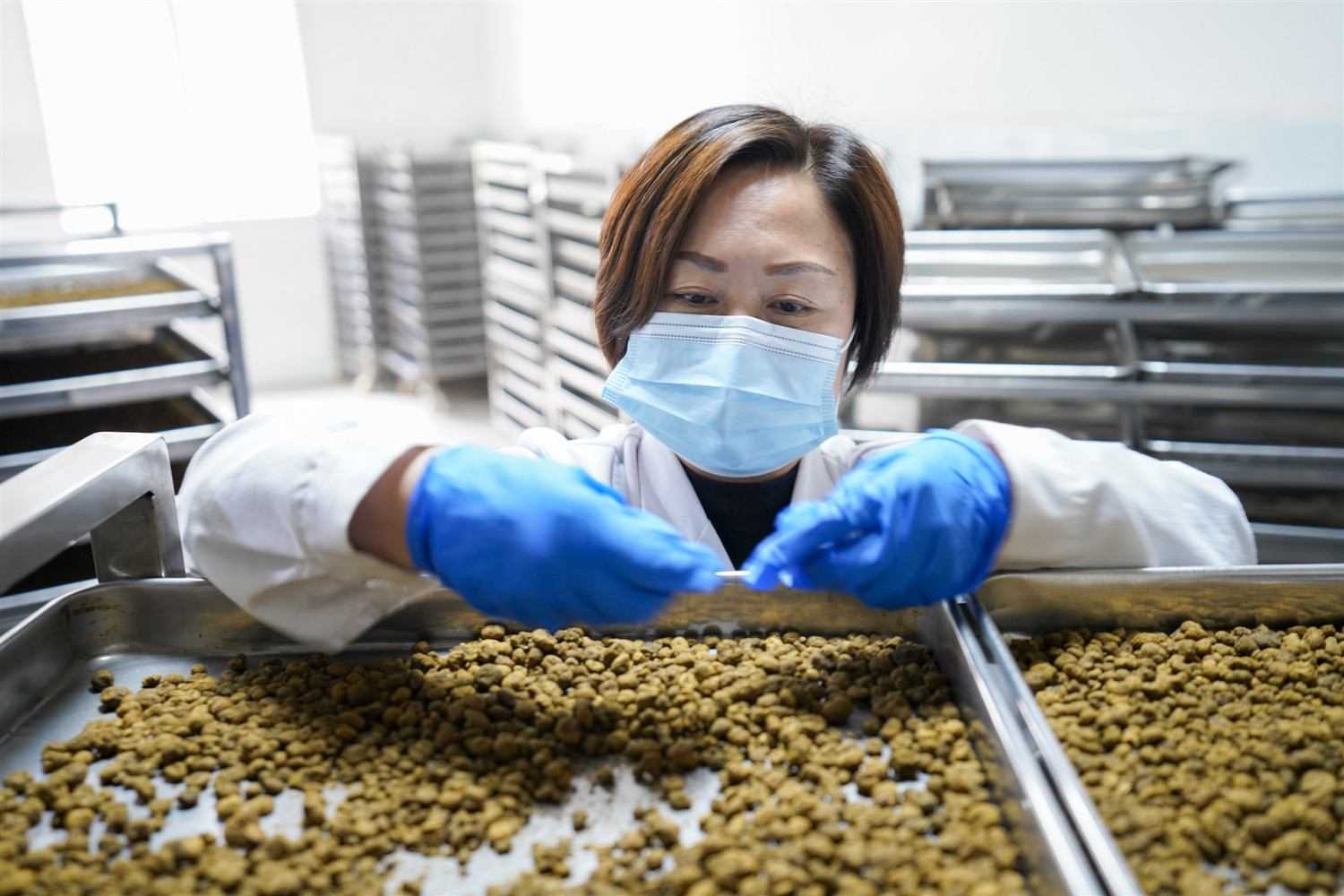 The planting of horse-heal in Quanxiu Village dates back to the early 1960s when someone brought back 1.5 kg of Yunnan seeds. The high altitude and low temperature of Quanxiu Village are well suited to the growth of it. With these geographical characteristics, Quanxiu Village found its own development path—plant horse-heal on a large scale. Horse-heal may not be familiar to many. It is the cylindrical or elliptic root of the horse-heal of the composite family. It is divided into Aplotaxis Auriculata, Radix Vladimiriae, and costus root, depending on production what Quanxiu Village plants are Aplotaxis Auriculata. It is warm in nature and pungent and bitter in taste. It can promote the circulation of qi, relieve pain, and invigorate the spleen to promote digestion. It is an excellent traditional Chinese medicinal material for treating diseases such as indigestion and lack of appetite. It is also a raw material for the perfume industry. The naphtha in the root of horse-heal is a good fixative for preparing high-grade perfume essence or cosmetic essence. 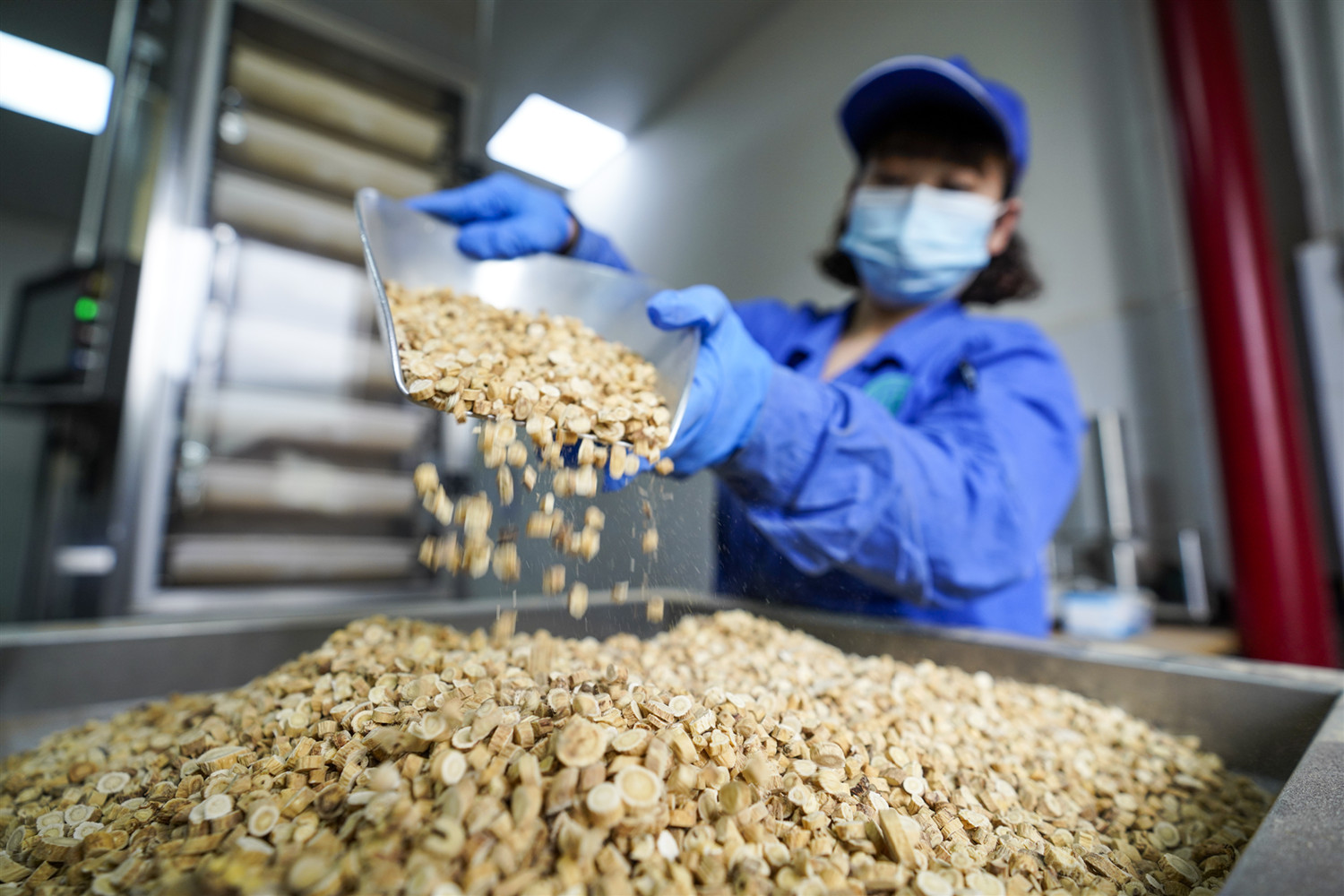 This plant has medicinal as well as ornamental values. In May, the purple sea of horse-heal flowers on the large plantation constitutes a splendid landscape among the mountains of Quanxiu Village. 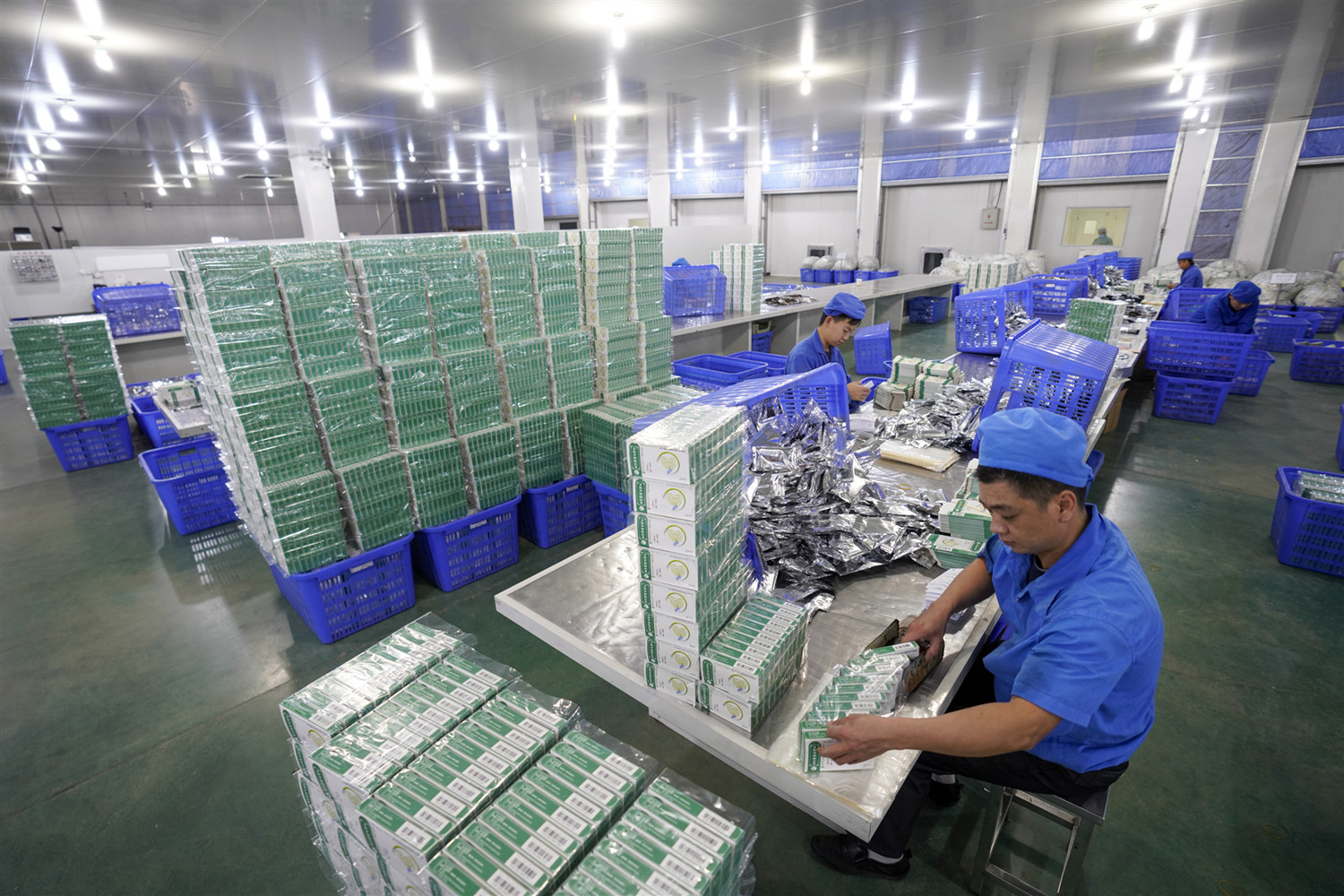 The worker in the pharmaceutical factory is producing medicinal materials