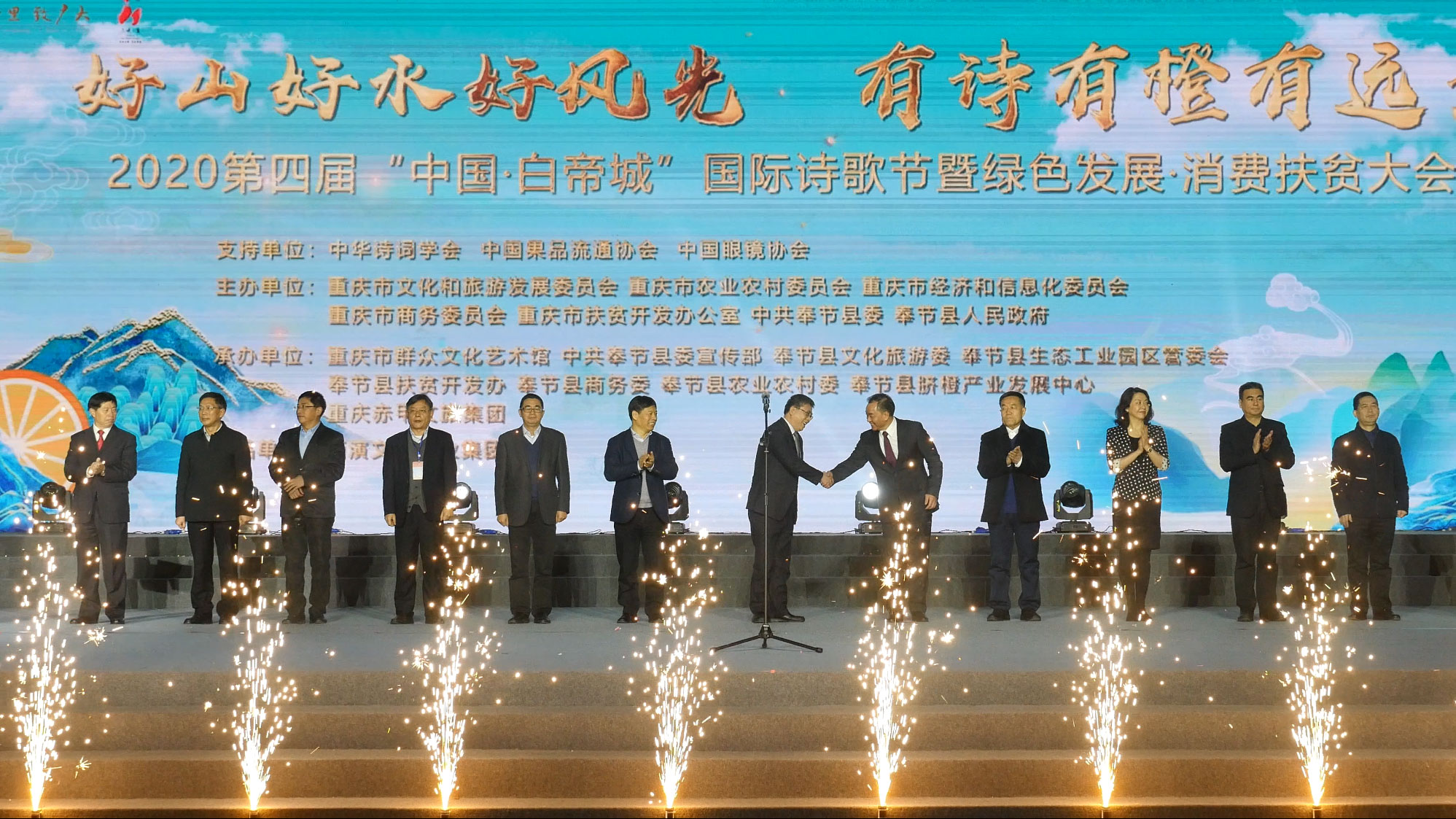 opening ceremony of the festival 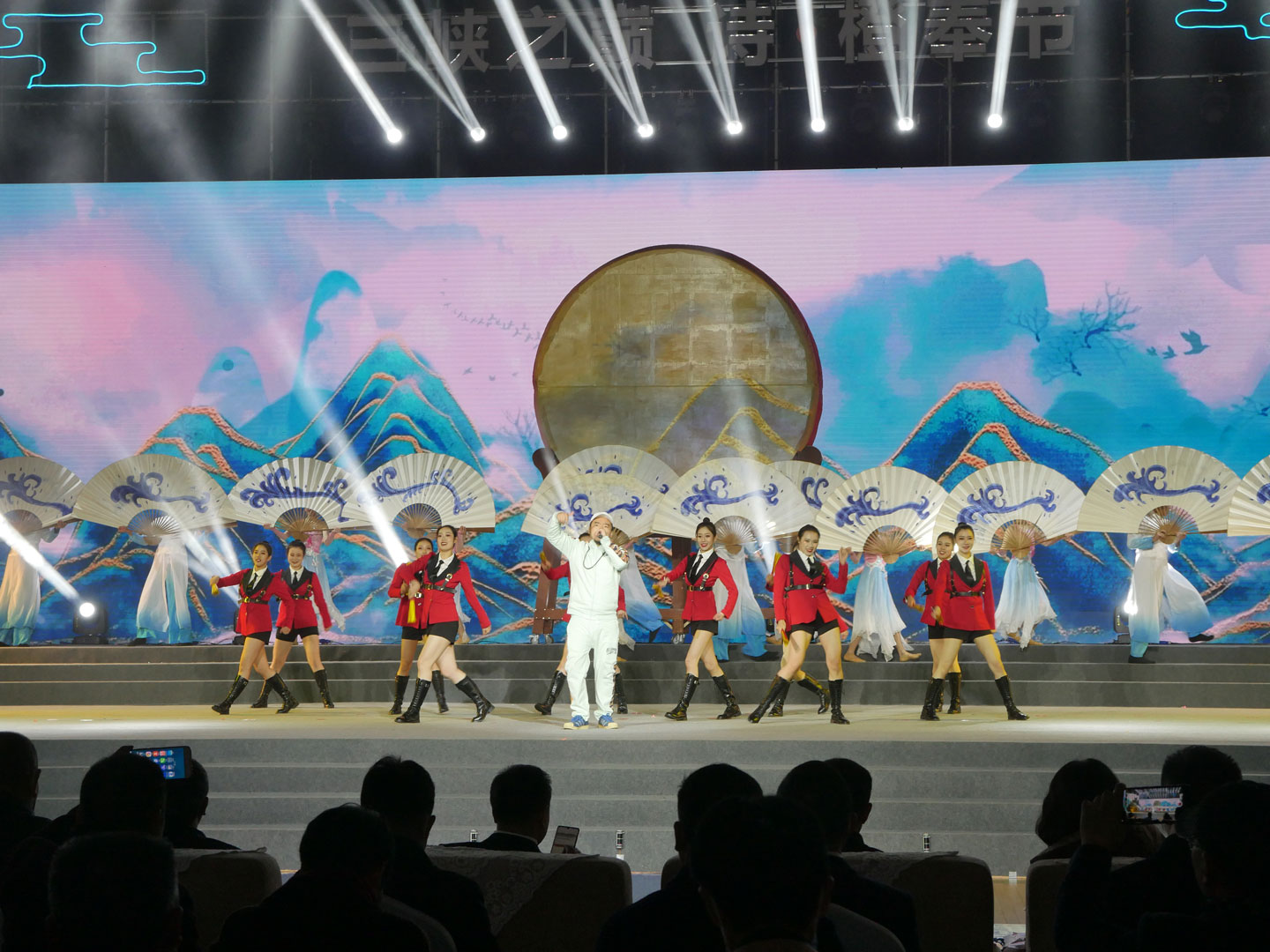 Culture will provide the central theme for promoting enterprise, cultural tourism, and industry with ecological characteristics in Fengjie County. 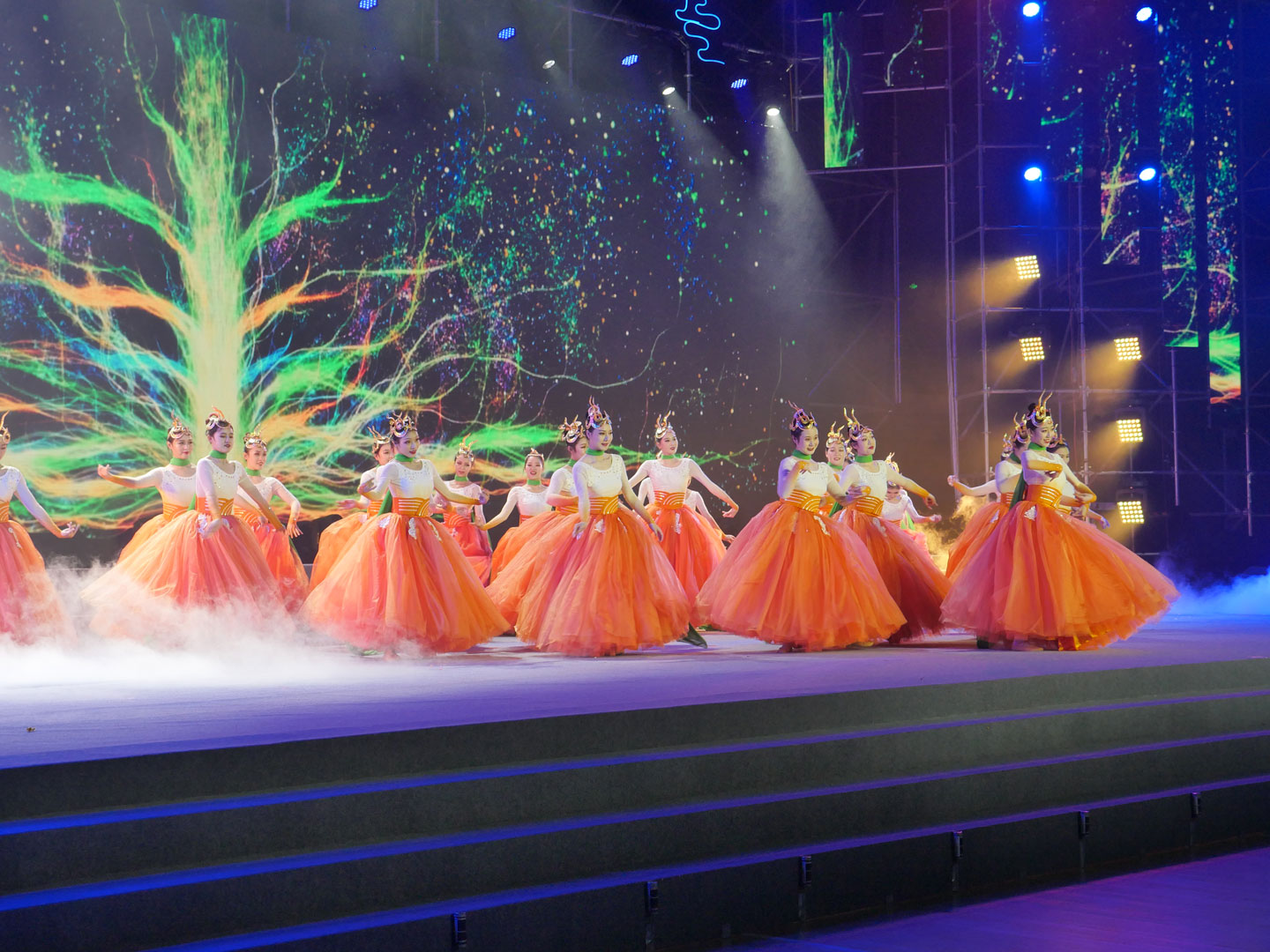 At the same time, the accomplishments in poverty alleviation will gain publicity along with locally produced naval oranges and optical industry products in a display of high-quality economic development in Fengjie County. 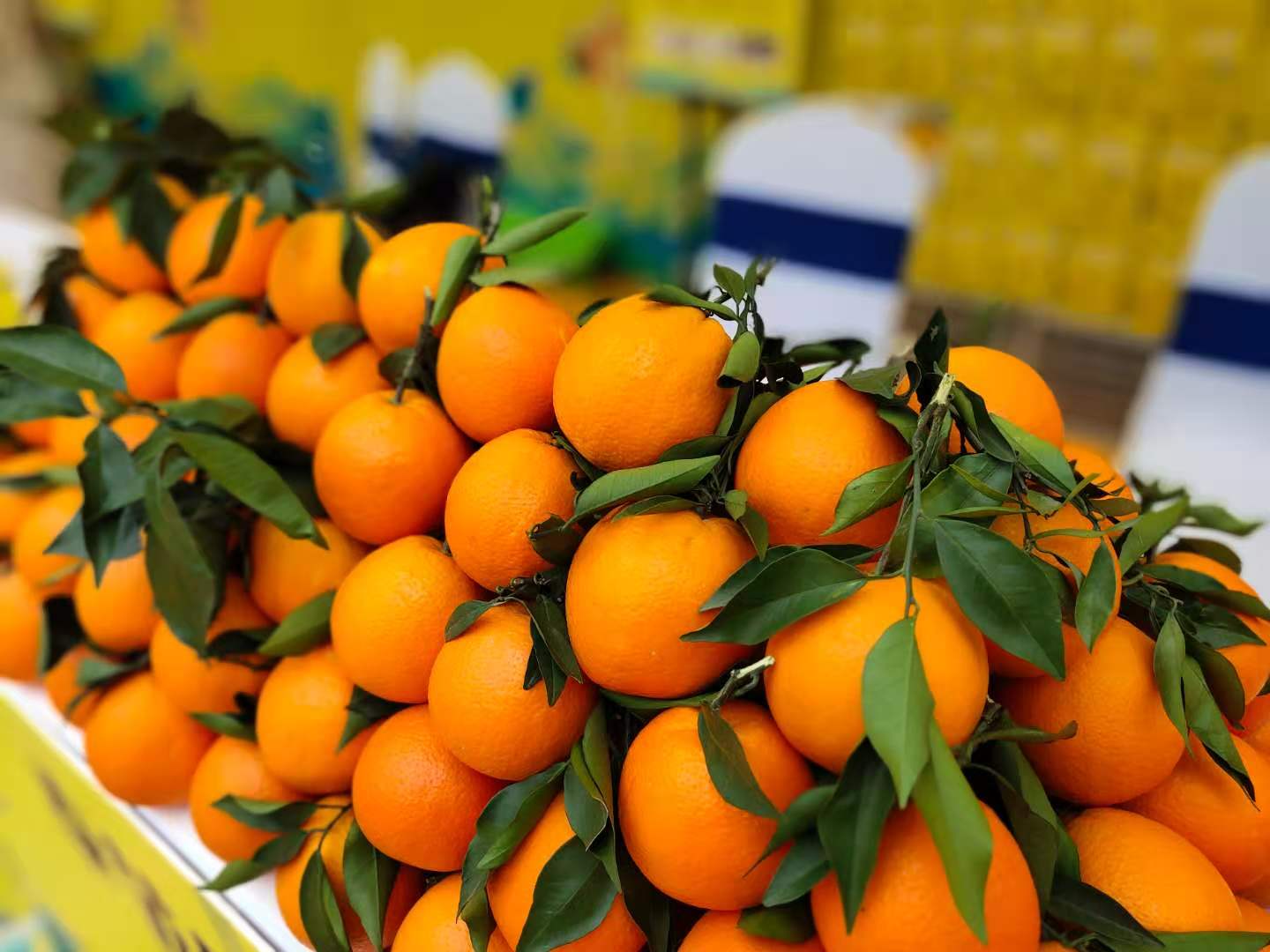 Poetry offers the most wondrous of backdrops, while navel oranges are steeped in nostalgia. Tourism ecology and cultural heritage are two unique treasures of Fengjie County, located within the core area of ​​the Yangtze River-Three Gorges International Golden Tourism Belt, and a world-class tourist destination. Here, the landscape is beyond comparison, the natural ecology is unparalleled, and the local history and culture shine in all their brilliance.

Fengjie is currently in the final sprint towards eradicating poverty and building a well-off society in all respects, making this period a critical stage as the county bridges the economic gap and implements upgrades. In the endeavor to realize the dreams of Kuizhou, the ancient name of Fengjie, the Three Gorges card is to play a key role in the promotion of high-quality tourism development. 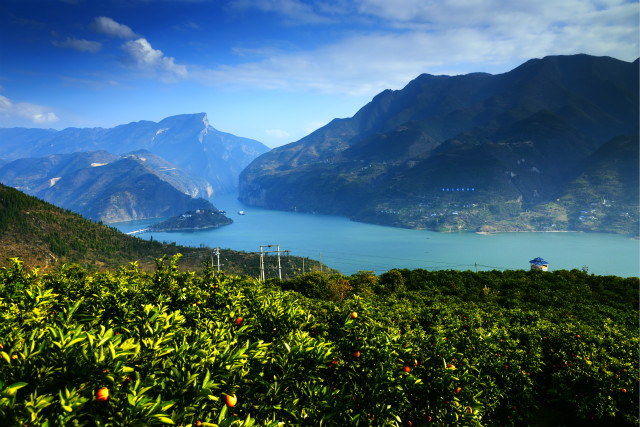 The opening ceremony of the 4th China White Emperor City International Poetry Festival and Green Development · Consumption-Based Poverty Alleviation Conference is to be held in the County Gymnasium on the evening of December 14, followed by a gala themed on the four concepts of heavenly rhythm, creative rhyme, flowing ages, and pinnacle song, which will feature artistic displays of song, dance, acrobatics, and scenic performances. The opening ceremony evening will also be presented to wider audiences through a live online broadcast.

In recent years, the Fengjie Government and County Party Committee have developed the navel orange industry with great vigor. The local agricultural produce of Fengjie navel oranges has a brand value of 18.28 billion yuan and has been awarded national honors such as geographical certification and a famous trademark of China. This national first-class orange brand is exported to Russia, Kazakhstan, Singapore, and many other countries and regions.

Promotion activities will be held for the local optical industry, with a continued insistence on the ecological industry in the construction of the Western China Glasses City, which is striving to become the sixth-largest industrial park for glasses in China with an output of 5 billion yuan.

Fengjie has held the China White Emperor City Festival for three consecutive years since 2017, which has served to accelerate cultural and tourism integration and deepen poetic connotations, with great economic benefits, whilst also enhancing the reputation and influence of tourism in Fengjie.