Sichuan, Chongqing Work Together to Open Inland China Wider to the World

China Railway Express to Europe, operated by Chengdu and Chongqing, transport goods with the highest value, covers the largest area, boasts the most potent industrial drive force, and is the most competitive.

To Europe, China Railway Express is a vital carrier to serve the Belt and Road construction, with corresponding lines opened in over 60 cities in China. 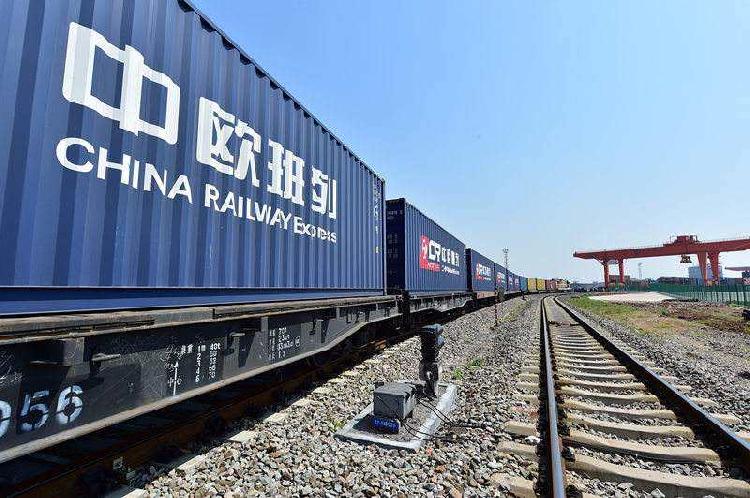 China-Europe freight trains are a vital carrier to serve the Belt and Road construction.

In 2020, companies in the two places have been engaging in the building of Beibu Gulf in Guangxi Province; the development of ILSTC has been incorporated into the construction of the Chengdu-Chongqing Economic Circle; Sichuan and Chongqing are to co-establish a logistics alliance.

One of the key tasks is to set up a long-term mechanism, allowing the two cities to exchange young officials for taking temporary posts.

However, personnel communication and exchange are just one of the reform measures. The two places are implementing a series of reform and opening-up measures, leading the western region to catch up with the eastern coastal region.

Specifically, they are expected to ask for greater reform autonomy from the country, endeavor to make rail waybills the documents of title, and promote the one-bill system for “rail+” multimodal transport.

The two need to popularize their experience in reforming free trade zones to a wider area while building a special economic functional zone in inland China with international influence. This is led by core areas, supported by layers, and can expand to neighboring regions.

Sichuan and Chongqing will also co-establish a distribution center for commodities exported to or imported from countries along the Belt and Road.

With such efforts, the Chengdu-Chongqing region is slated to become a commodity distribution center rested in western China, influencing countries along the Belt and Road, and attracting labor forces, goods, investment, and information.