The launch marks the first Indian chili trading platform and distribution center in Chongqing, for which the event attracted the participation of nearly 160 merchants nationwide from the industries of catering, processing, and trade, in addition to nearly 10 shipping companies and 14 financial institutions. 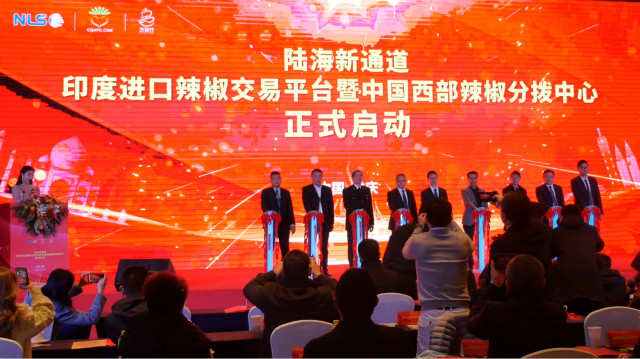 Contracts were signed with 12 companies during the ceremony with an initial commitment to purchase 8,000 tons of imported Indian chilies worth 200 million yuan （about USD 30.6 million).

Estimated annual transactions are set to reach 50,000 tons worth nearly 1 billion yuan, effectively meeting the great demand for chilies in the catering and food processing industries in Western China. 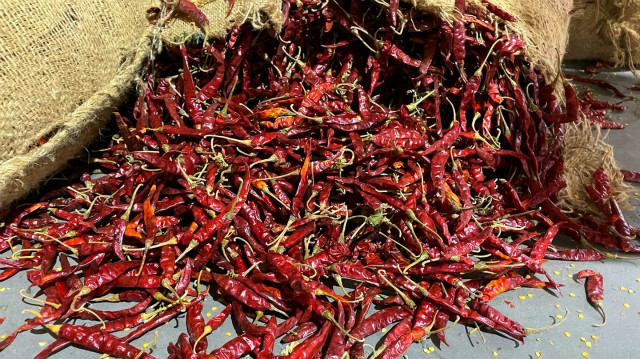 Indian S17 dried chilies are the main product of this new trading platform, which incorporates procurement stages at the origin, transportation, storage, and processing.

Sales are integrated through a distribution center in Chongqing serving the western provinces of Sichuan, Guizhou, Yunnan, Hunan, Hubei, Shaanxi, Guizhou, and Gansu.

The main importation channel for chili imports has traditionally been through coastal ports such as Qingdao, followed by internal distribution to western regions. This inefficient method produced excessive logistical costs and delays, which hiked the unit price of imported chilies in the western regions.

However, the new trading platform and distribution center will improve efficiency and service quality thanks to ILSTC, which will reduce both transportation and logistical costs. 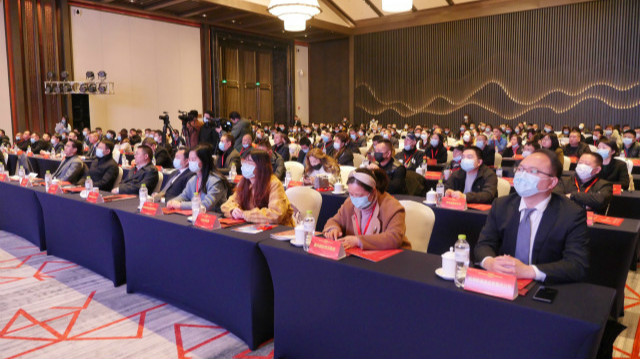 Representatives from the catering industry nationwide packed the venue in Shapingba District to witness the grand occasion. (iChongqing/ Zhang Deng)

The Chili Distribution Center is located in the Chongqing International Logistics Park and has installed a number of production lines to screen and process imported dried chilies for sale through Wanhuo Ltd, the distribution partner of Agricultural Products Group. This cooperation system will provide high-quality and affordable dried chili products for catering, processors, and traders in Western China.

There are plans for the ILSTC to expand the scale and varieties of chili imports and gradually increase the trade-in seasonings such as prickly ash, spices, and garlic.

A complete raw material processing industry based in Sichuan and Chongqing will create the most influential transaction market and distribution center in China, boosting upgrades in the lucrative catering and food processing industries in the western regions higher quality products and services for consumers.