Walking into this smart factory, the most intuitive feeling was that no matter which workshop you were in, there were robots everywhere. The entire production line’s welding, gluing, piping, and transfer between stations were all operated by robots. 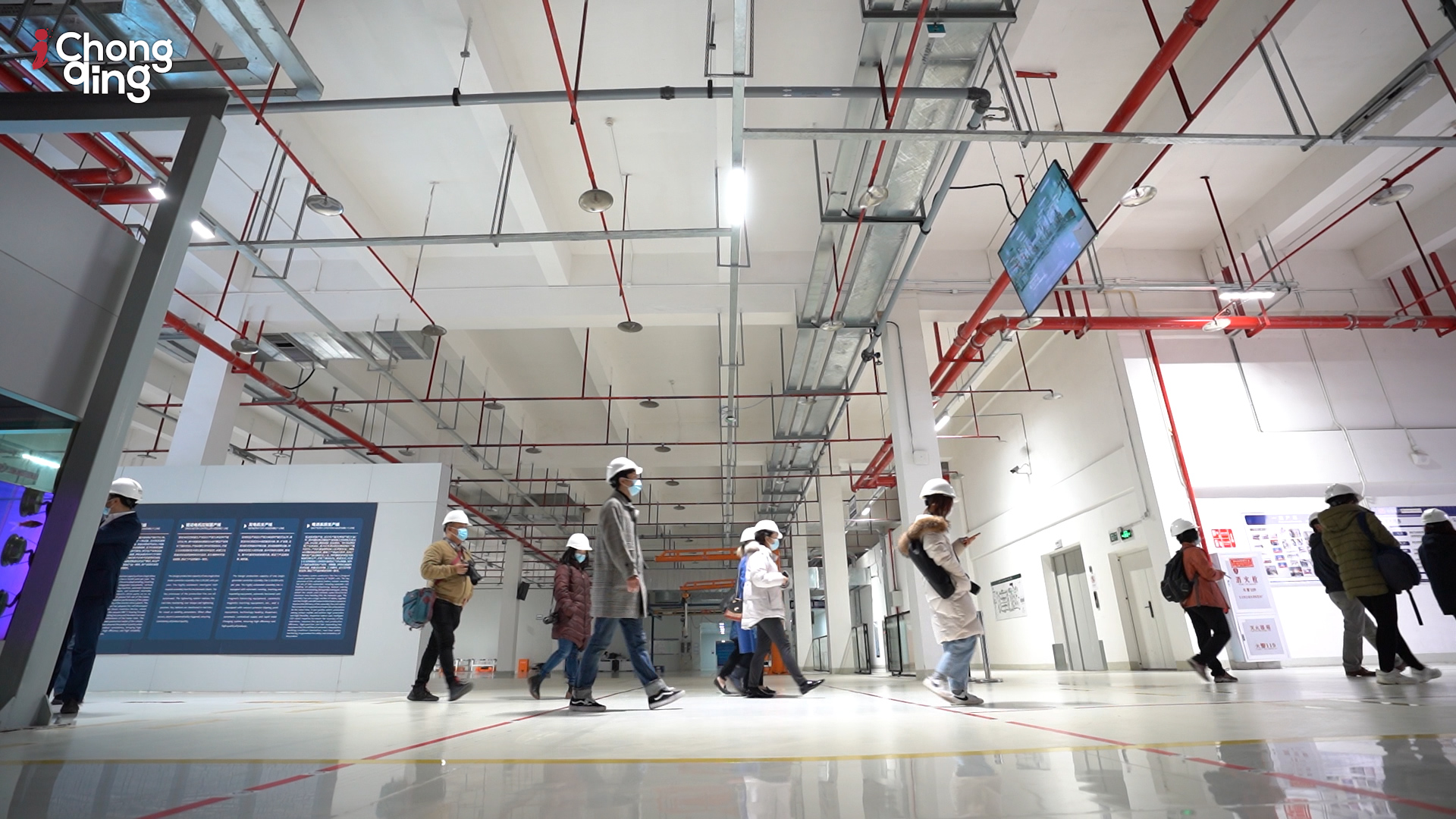 It turned out that the factory deployed more than 1,000 intelligent robots in the five process workshops of stamping, welding, painting, final assembly, and battery. The key processes were 100% automated and 100% full-time online inspection. Even the trolleys transporting parts in the workshop aisles have all realized automated loading and unloading. 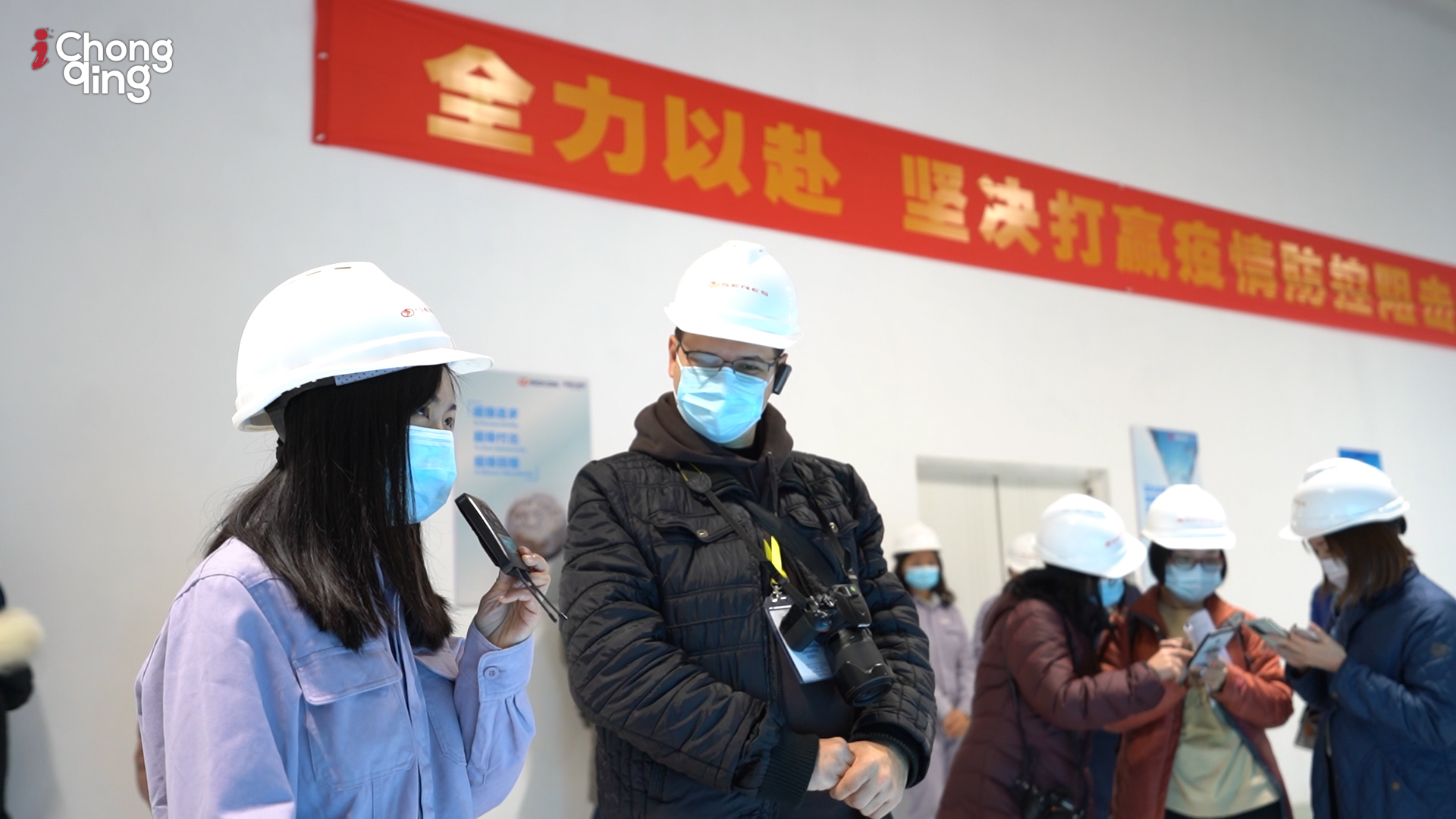 The staff here introduces the situation of the Jinkang Liangjiang Intelligent Factory to foreign reporters.

While improving production efficiency, Sokon Motor has been committed to global development, global business layout, and global market expansion, exported to more than 70 countries and regions in Europe, South America, Africa, Middle East, Southeast Asia, and so on since 2005, with a total export volume of more than 330,000 vehicles.

Besides, in response to the Belt and Road Initiative, Sokon Group (Hong Kong) Co., Ltd. cooperated with an Indonesian company to establish Sokonindo Motor Co., Ltd, a joint venture. This became the first Chinese automobile company to invest in and build a factory in Indonesia. 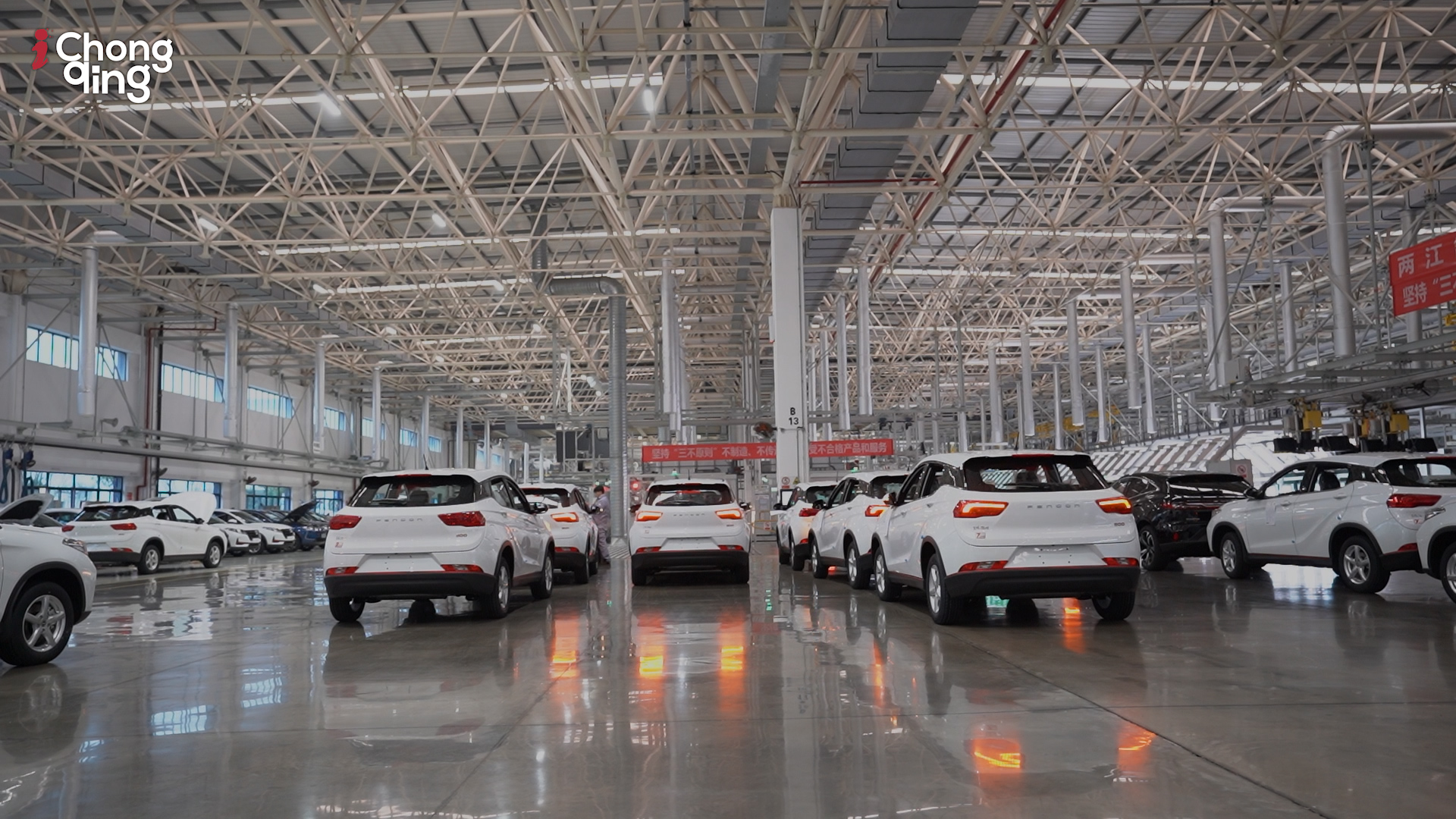 At the end of the production line, we can saw lots of brand new cars are parked neatly.

Raphael, Editor of the Esperanto edition of The Courier magazine, said that in this car factory, he saw the factory use highly automated technology to accurately manufacture all products to ensure good pilot products. At the end of the production line, he saw the automobile products produced, which were very good.

“The staff also told me that the factory uses a green and environmentally friendly way to treat the wastewater produced by car painting, which can reduce pollutants and even turn it into drinking water. The city must not only develop the economy but also the citizens provide a high-quality life. For this, we need to care about the environment.”