Only 62 Minutes Now from Chongqing to Chengdu in SW China

As 50 bullet trains at 350 km/h have been operated, it only takes 62 minutes from Chongqing to Chengdu, promoting the two major cities as one in southwestern China. 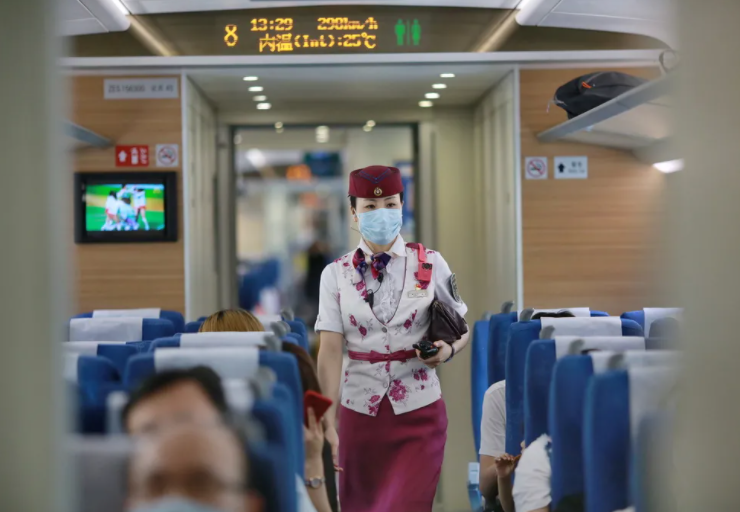 Only 62 minutes from Chongqing to Chengdu, promoting the two major cities as one.

Chongqing citizens can take buses or CRT lines by scanning the QR code on the citizen cloud application. When traveling to Chengdu, they can also take buses, metro lines, tramcars and BRT buses by applying for the QR code for Chengdu public transport on the application.

In addition, a new railway operating plan will be implemented on January 20, 2021 by China Railway, with additional 325 passenger trains and 144 freight trains for major channels.

After the adjustment, there will be 10,203 passenger trains and 20,513 freight trains in China, with capacities of both railway passenger and freight transportation being enhanced. People can start to book tickets on December 22.