China's, Myanmar's Ports Expected to Cooperate Under the RCEP Agreement

When it comes to the Regional Comprehensive Economic Partnership (RCEP), how will the Guoyuan Port National Logistics Hub further strengthen port linkage and promote regional cooperation?  An employee from the hub mentioned ongoing negotiation with Yangon Port in Myanmar, and the two sides are expected to achieve cooperation in port operations, information sharing, and talent exchange. “We hope to use Yangon Port as an opportunity further to strengthen exchanges and cooperation between Guoyuan Port and ASEAN.” 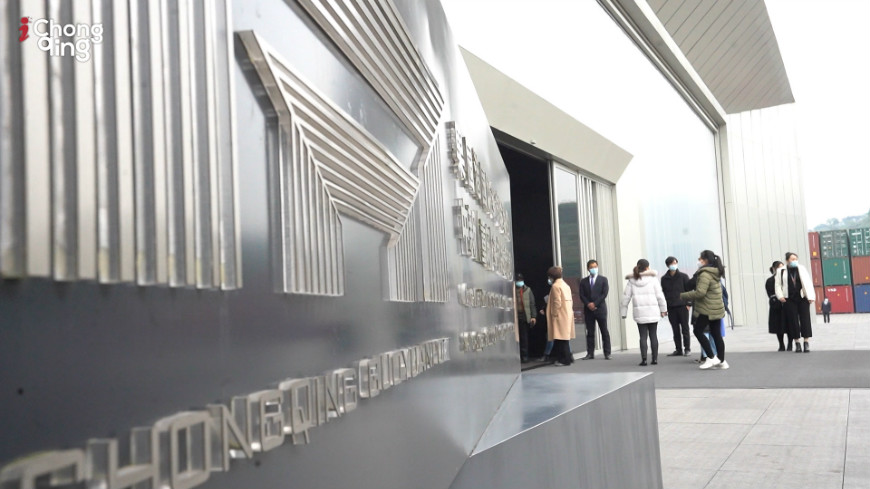 Taking advantage of the geographical advantages, the Guoyuan Port National Logistics Hub has realized the four major international logistics channels, including the Yangtze River Golden Waterway, the China Railway Express (Yuxinou), the New Land-Sea International Trade Corridor, and the Chongqing-Manchurian-Russia Express. The Guoyuan port was formed an important logistics channel between the inland areas and the eastern coastal areas, the Yangtze River Economic Belt and Europe, South Asia, and other regions. 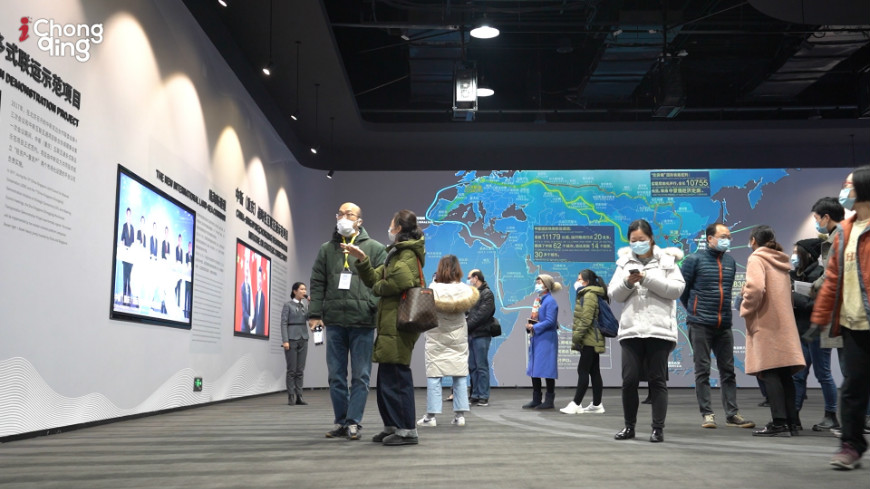 According to the staff of Chongqing Guoyuan Port International Logistics Hub Construction and Development Co., Ltd., from January to November 2020, Guoyuan Port completed a container throughput of 313,000 TEU and cargo throughput of 12.783 million tons, an increase of 1.4% year-on-year. Since the Guoyuan Bonded Logistics Center (Type B) operate in early 2020, the value of goods entering the zone has reached 115 million U.S. dollars.

Raphael, the Editor of the Esperanto edition of The Courier, believes that Guoyuan Port has improved the convenience of import and export of goods, helping develop local enterprises and improving residents’ living standards. With an advantageous geographical location and a cluster of various transportation modes, Chongqing has favorable conditions to become an important global transportation hub. The superior logistics conditions also help it become a global investment destination.