Chongqing – The 13th Huangjueping New Year Art Festival & 1st Xinlong Culture and Art Festival kicked off online with a virtual opening ceremony on Dec. 30, 2020. Nearly a million people from Chongqing and Chengdu watched the live stream on various platforms as of the end of the show. 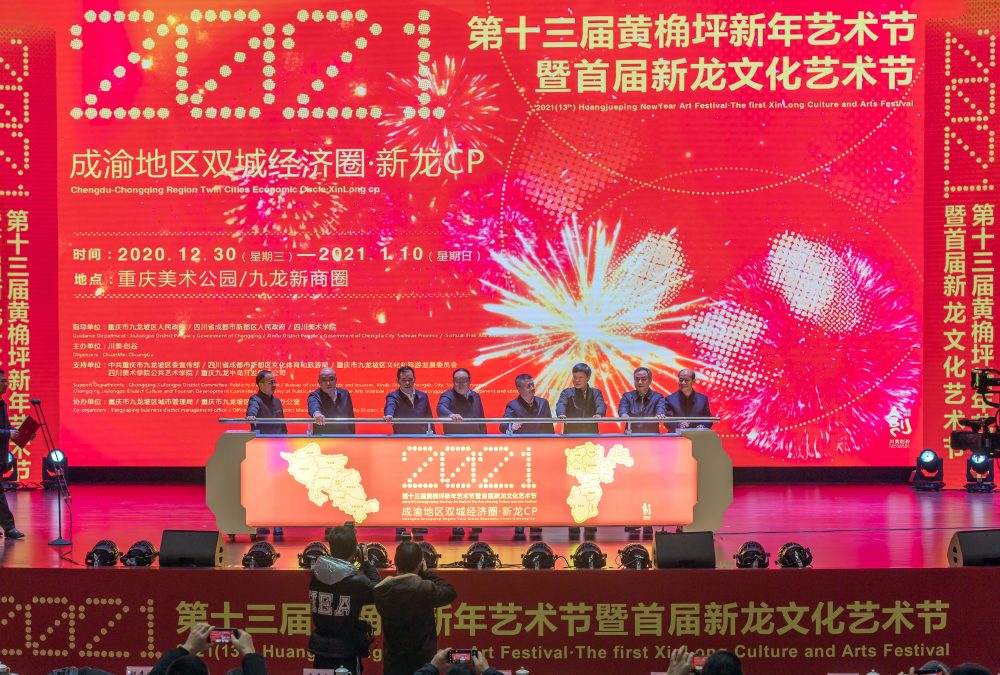 Officials kick start the art festival by pressing their hands together on the silver push rod.

For reasons of epidemic control and prevention, the relevant activities of the art festival support virtual participation, which means that visitors could watch the live stream and see the exhibitions on designated apps and platforms, preferably Xindu District’s “Xiangjian” app and Jiulongpo District’s “Jianshi” app.

The art festival is a testament to the bonding of Chongqing’s Jiulongpo District and Chengdu’s Xindu District under the national master plan of Chengdu-Chongqing Economic Circle, as demonstrated by the festival’s name, Xinlong. 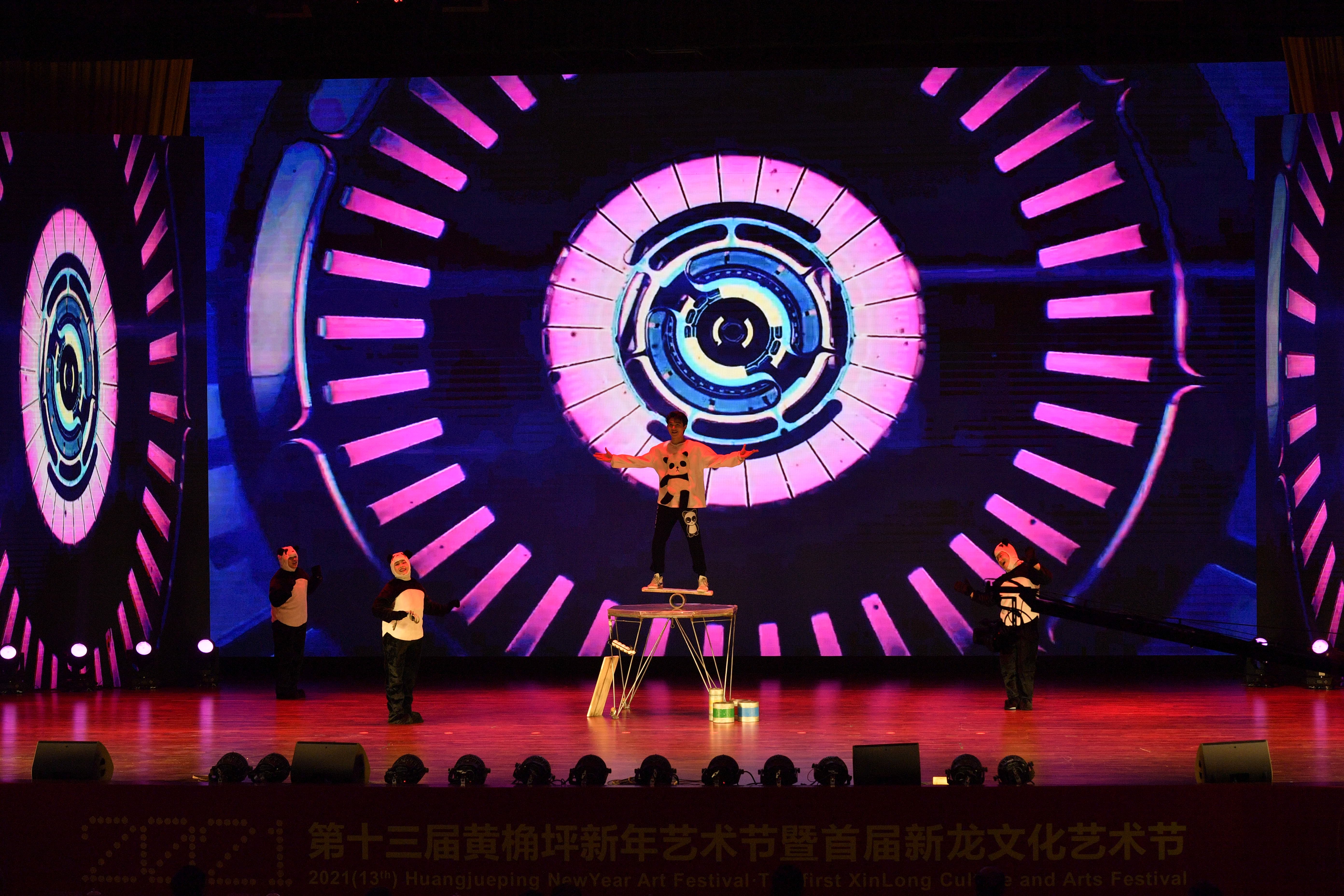 People can log onto the WeChat mini-app “Art Tour in Chongqing” can see the exhibits nominated for the Artists in Huangpiao Awards and the student works from Sichuan Fine Arts, Sichuan Conservatory of Music, and Chongqing Technology and Business Institute.

Artists awarded the Artist in Huangjueping Awards take a group photo on stage.

As the first major event scheduled during the art festival, the Chengdu-Chongqing Bi-city Art and Culture Creative Industry Summit Forum kicked off right after the opening ceremony. The forum also saw a contract-signing ceremony for Chuanyu school of Boao Cultural Creative Institute and the Southwestern Center of Boma China to be officially based in Jiulongpo District. 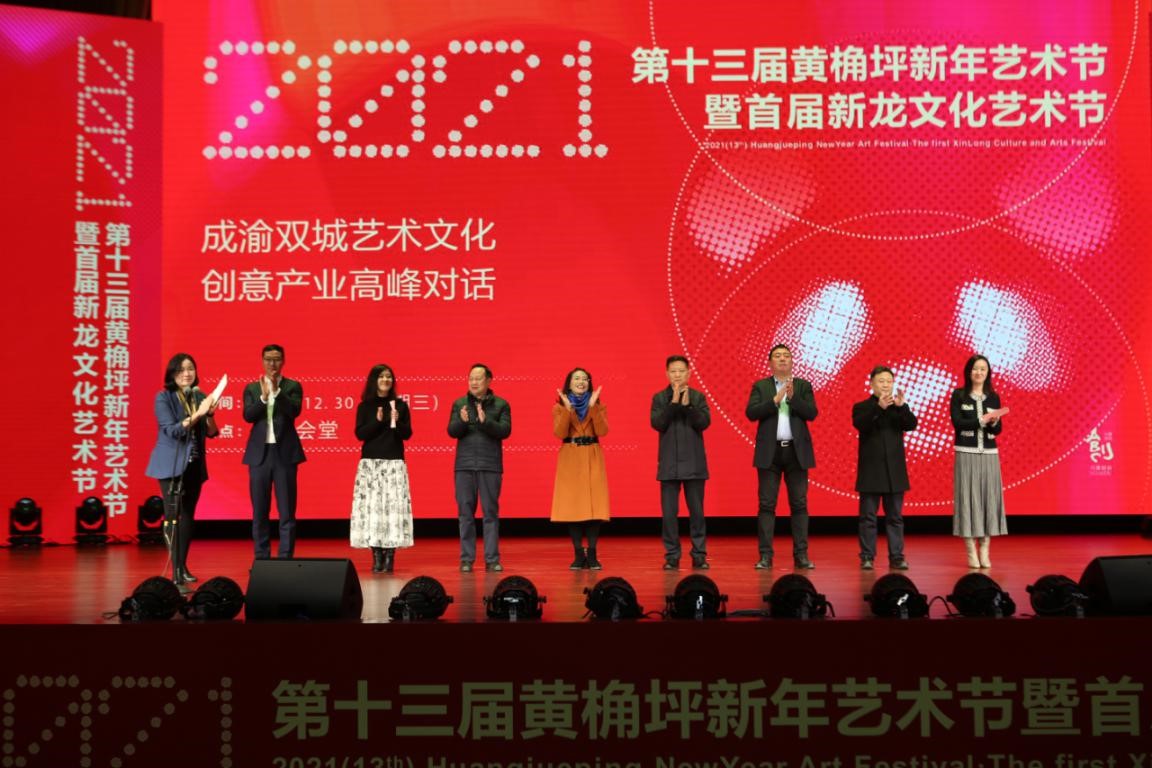 More culture and tourism cooperations between the two districts are expected after this art festival, which was based on the 80 years of artistic deposition of Sichuan Fine Arts Institute. 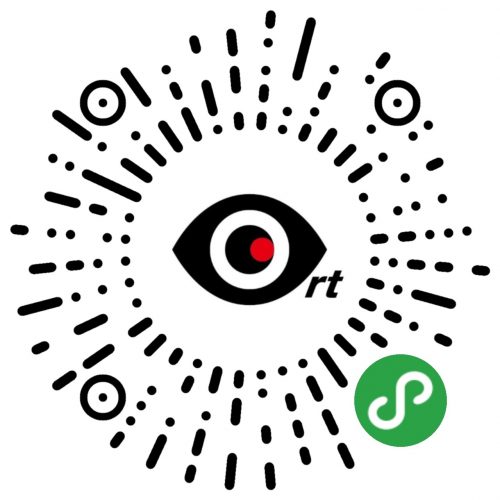 Scan the code to log on to the WeChat mini-app.