Music across the Border: New Year Concert by Italian Consul General in Chongqing

On Jan. 11, 2021, the New Year’s Concert Celebrations for 2021 and the Year of the Ox was held by the Italian Consulate General in Chongqing. This concert is a cultural combination feast of Italian and Chinese music. It presented both Chinese and Italian classics and expressed the message: music across the border. 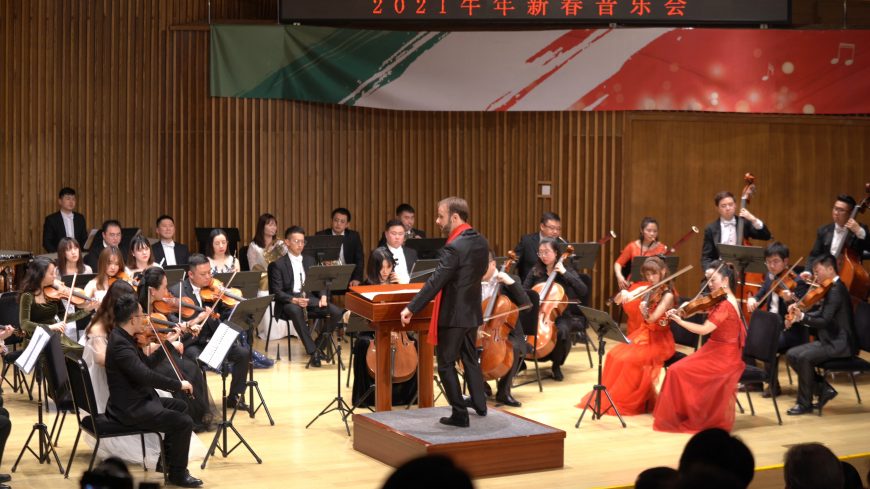 “Last year, we celebrated the 50th anniversary of establishing diplomatic relations between China and Italy. The two countries have faced many challenges together”, said Guido Bilancini, Consul General of Italy in Chongqing.

After the opening remarks, the concert by Chinese and Italian musicians officially began. 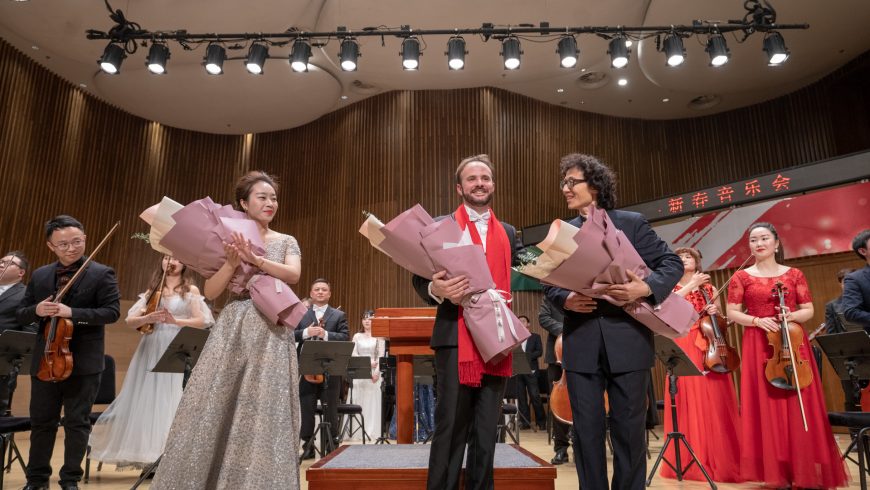 the ending of the concert

The first half of the concert performed traditional Chinese music classics, including the classics Festival Prelude and Age of Burning Passion.

The Italian music was in the second half. The music played is taken from the Baroque period to the 20th century, including music programs such as Lascia che io Pianga and Boheme “Quando me’n vo.”