Chongqing- Chinese New Year atmosphere is along the street. People in Nan’an District decorated the streets with traditional Chinese lanterns. To a city with diverse structures and multiple buildings, using light effects to make it more fabulous is a very important part of the holiday season. 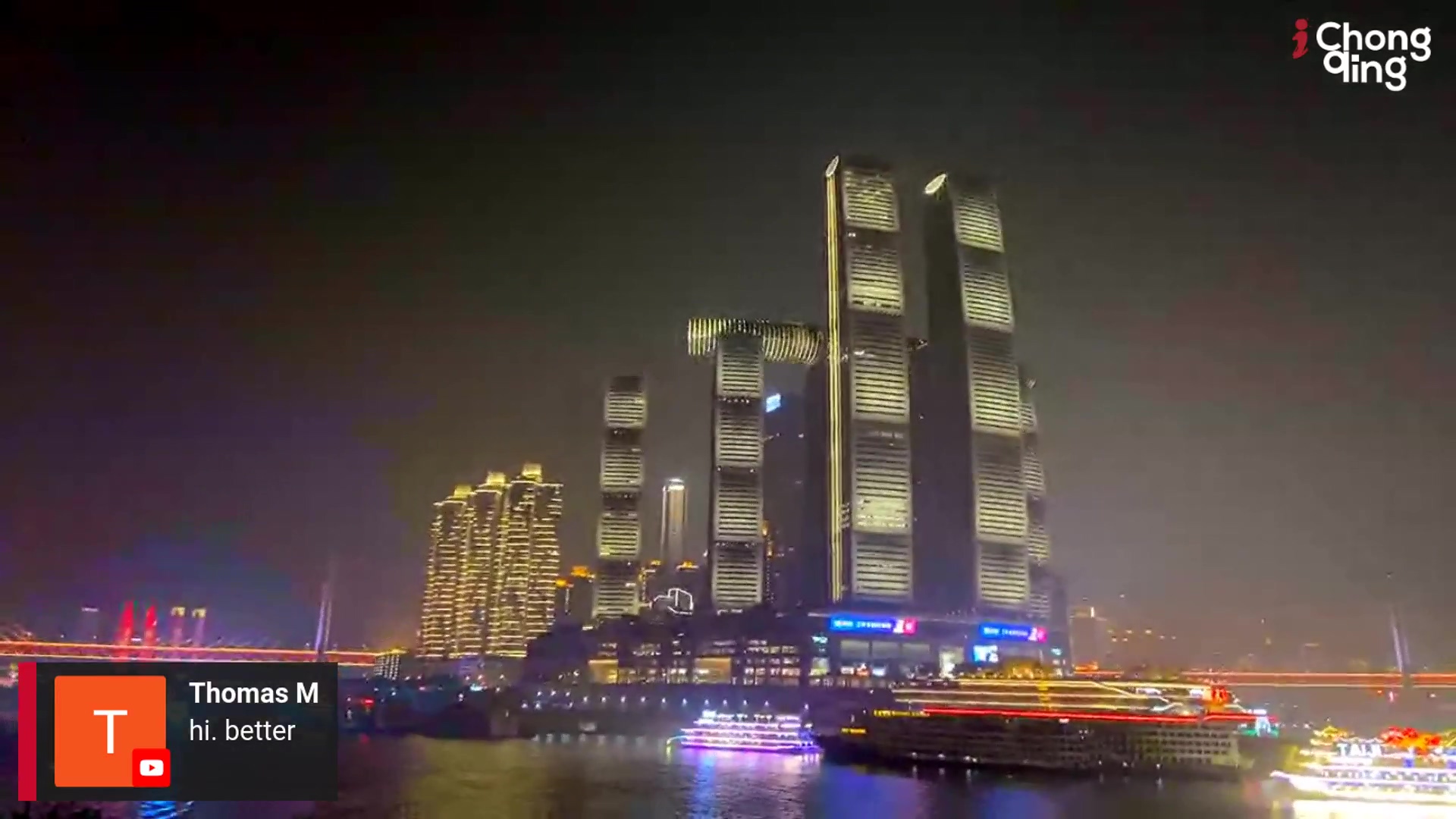 On Feb 1st, iChongqing’s reporter has trod the steps of Xiao Zhan, got on the Yangtze River Cableway, and shown the stunning night view of Yuzhong District and Nan’an District in the live stream on Youtube, Twitter, and Facebook. This is the 3rd time of the iChongqing live stream series: Treading the Celebrity’s Footsteps: Xiao Zhan Walks Chongqing.

Born and raised in Chongqing, Xiao Zhan is a famous singer and actor in China, who plays himself in the documentary Marvelous City: Chongqing Episode. In the episode, Xiao led the audience to explore the mountain city through his own point of view, shared a lot of memories, and spoke highly of the city’s characters. The episode was an overwhelming response by Xiao’s fans and worldwide audience, it became a trending topic on Twitter, and attracted more intention and curiosity of Chongqing. 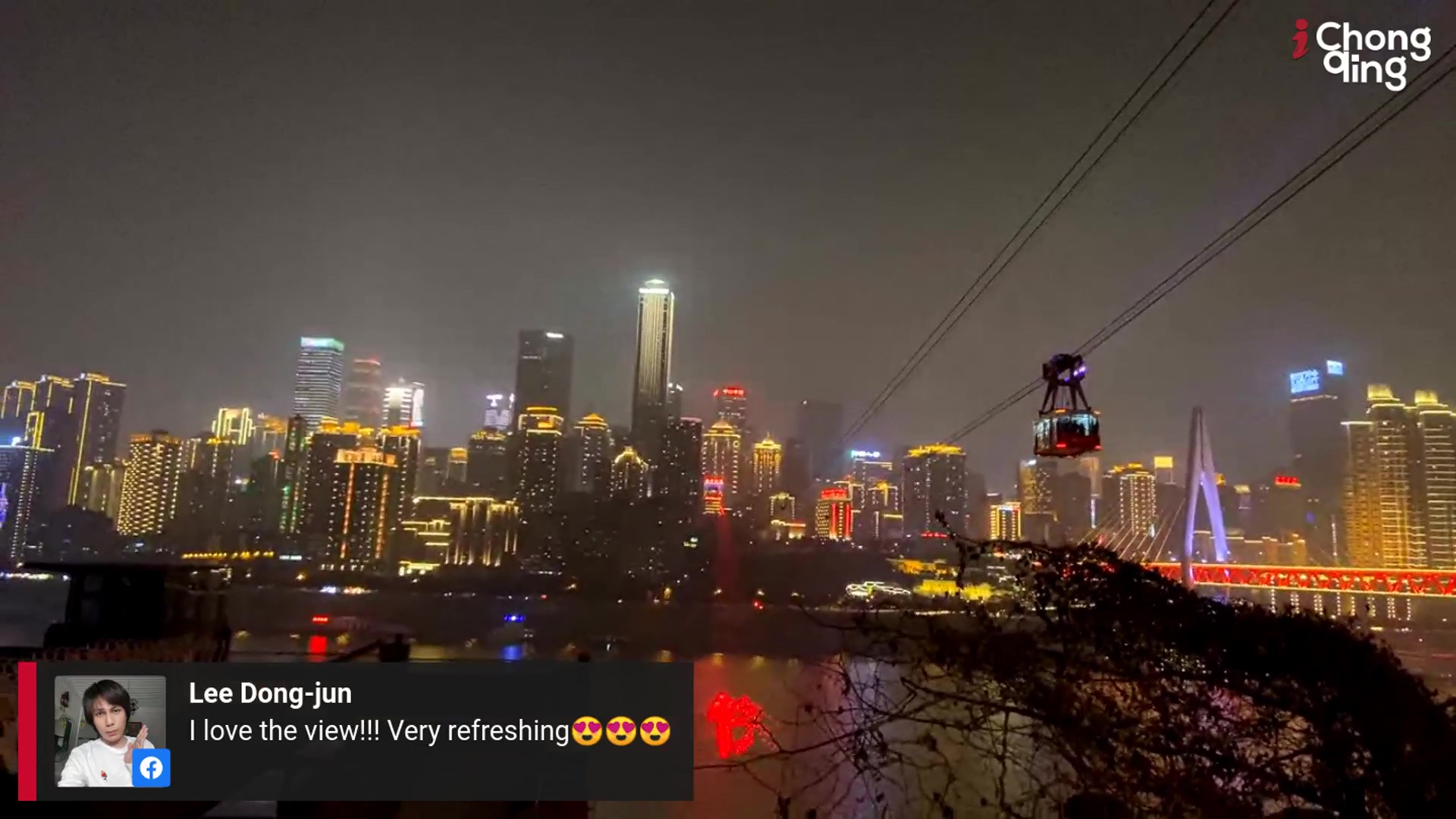 Night view from the cableway platform

The live stream started at the north station of the cableway, which is located in Xinhua Road, Yuzhong District. This road was formerly known as Daliangzi, the imperial city during the Daxia Kingdom period. Since the Republic of China, it has been the financial district with many big banks. Among them is Chuankang Bank. When the cultural relics of the Forbidden City moved south during WWII, some of the cultural relics were properly kept by Chuankang Bank. made a great contribution to the protection of cultural relics in China. 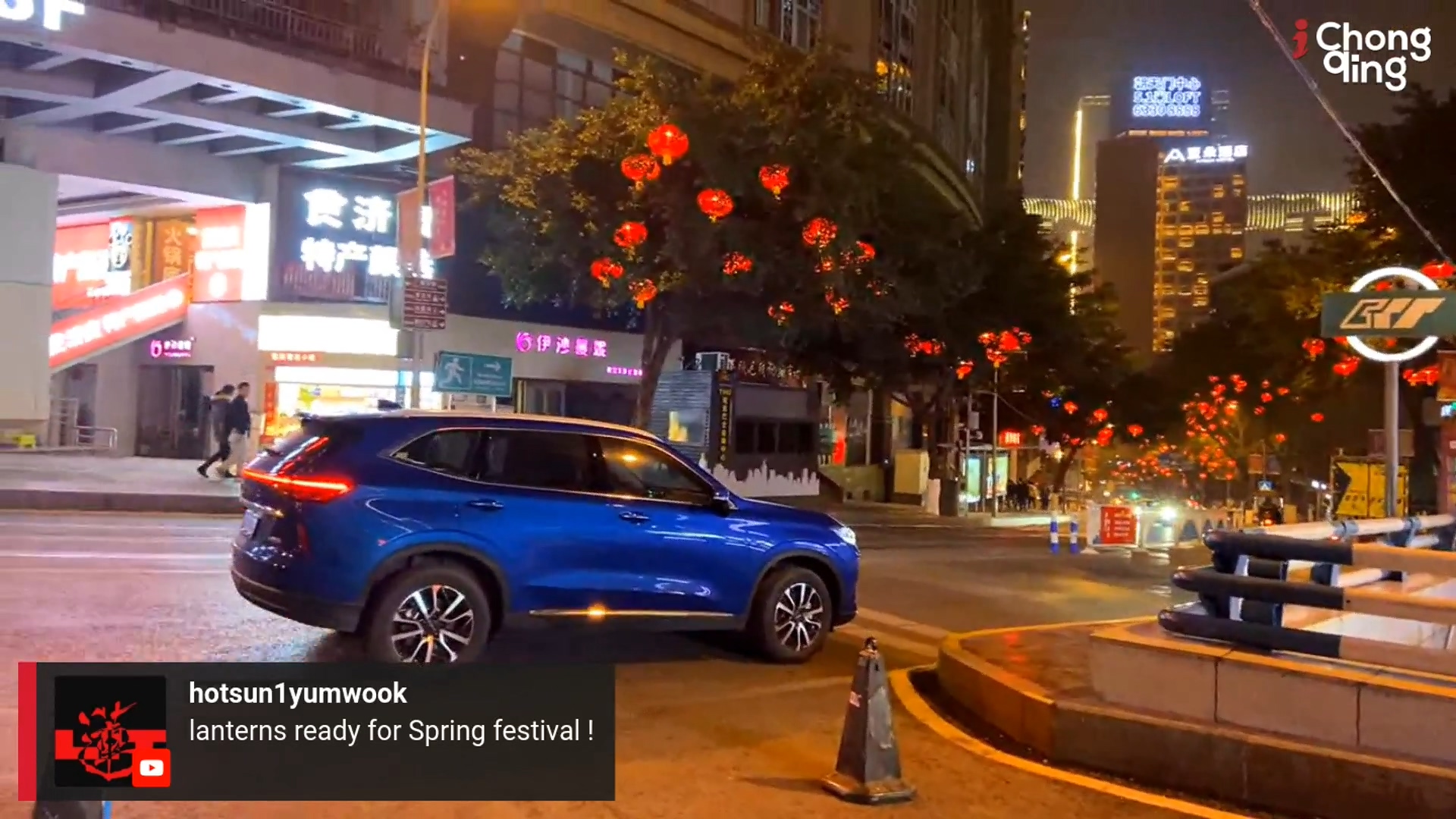 The view from the cab gained a lot of comments from audiences. Chongqing’s night view has a beautiful ancient name “Zishui Xiaodeng”, which was an artistic conception of the 12 sceneries of Bayu. “Zishui” means letters on the water, because the confluence of the Yangtze River and the Jialing River looks like the letter “Ba”. And “Xiaodeng” means night lanterns, which were reflected on the surface. 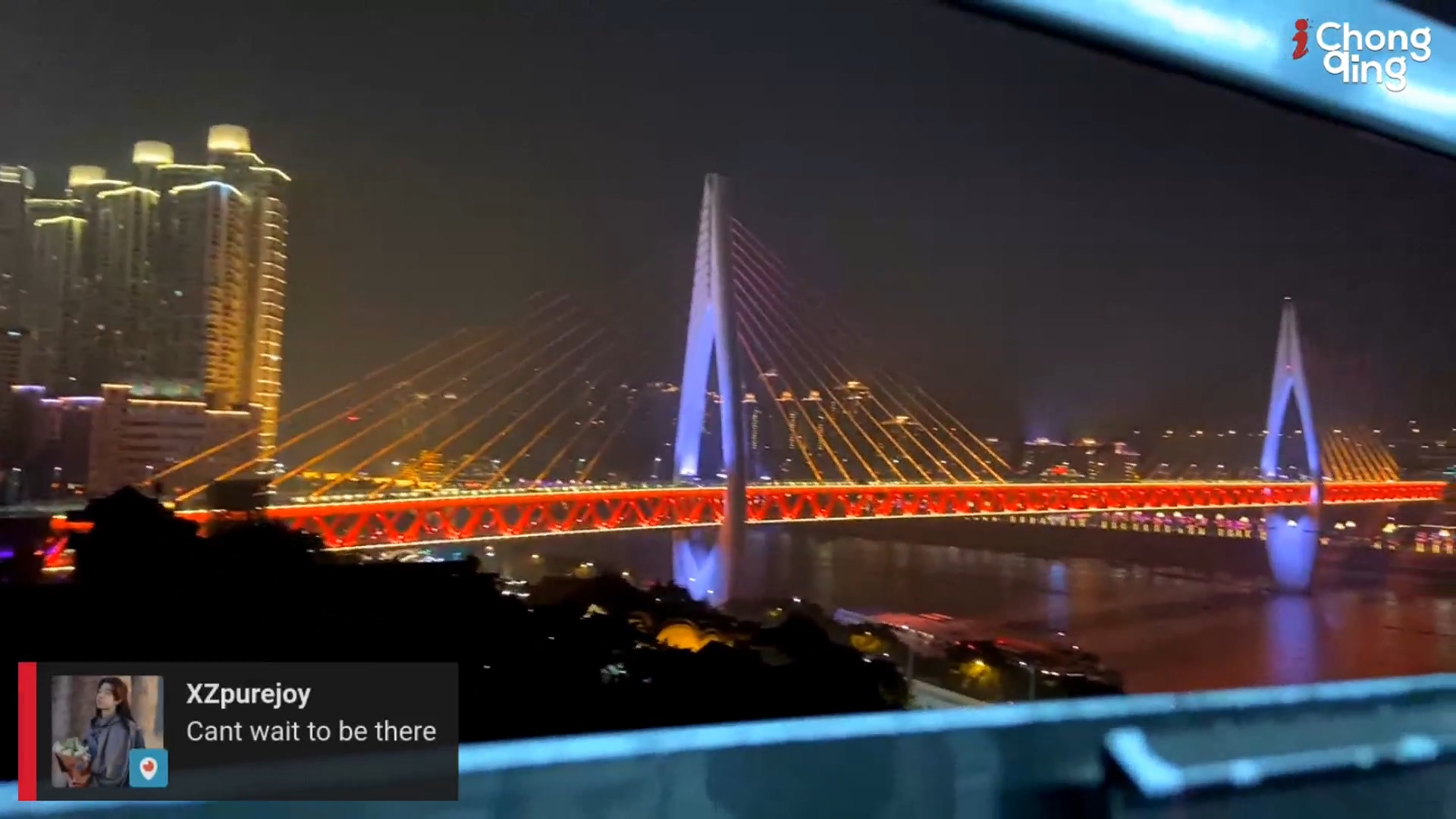 Many excellent Chinese films were shot on the Yangtze River Cableway. The viewing platform here allows visitors to see the scenery. iChongqing’s reporter got of the cab and walked on the Nanbin Road to introduce the fascinating night to our audience.

Nan’an District, especially Nanbin Road, is an important area in the ancient Bayu. Tushan Temple, originally the Yuwang Temple built during the Xihan Dynasty, was dedicated to the famous ancient Chinese water-control heroes and kings. Nanbin Road is also known as the most beautiful riverside avenue in Chongqing. Before Chongqing was officially opened as a port in 1981, foreigners were not allowed to stay in the ancient city. They were all restricted to live on the south bank of the river and could only enter the city by boat every day. After Chongqing was opened as a port, this area became a concentrated area for the United States, Britain, France, and other countries to build customs, set up consulates, demarcate concessions, open foreign businesses, set up factories, and build villas. Nowadays, Nanbin Road still retains the relic of the French Naval Barracks, which has been converted into a very beautiful French restaurant and cafe in recent years. Nanbin Road also has many restaurants of different styles and hotels of different levels for locals and tourists to enjoy.