Splendid Chongqing: A City of Mountains and Rivers, A Land of Beauties and Blessings

Chongqing – Located at the conjuncture of the Yangtze River Economic Belt and the Silk Road Economic Belt in southwest China, the municipality boasts being the world’s largest inland riverside metropolis with a population of more than 33 million people and an area spanning 82,4000,000 square kilometers. 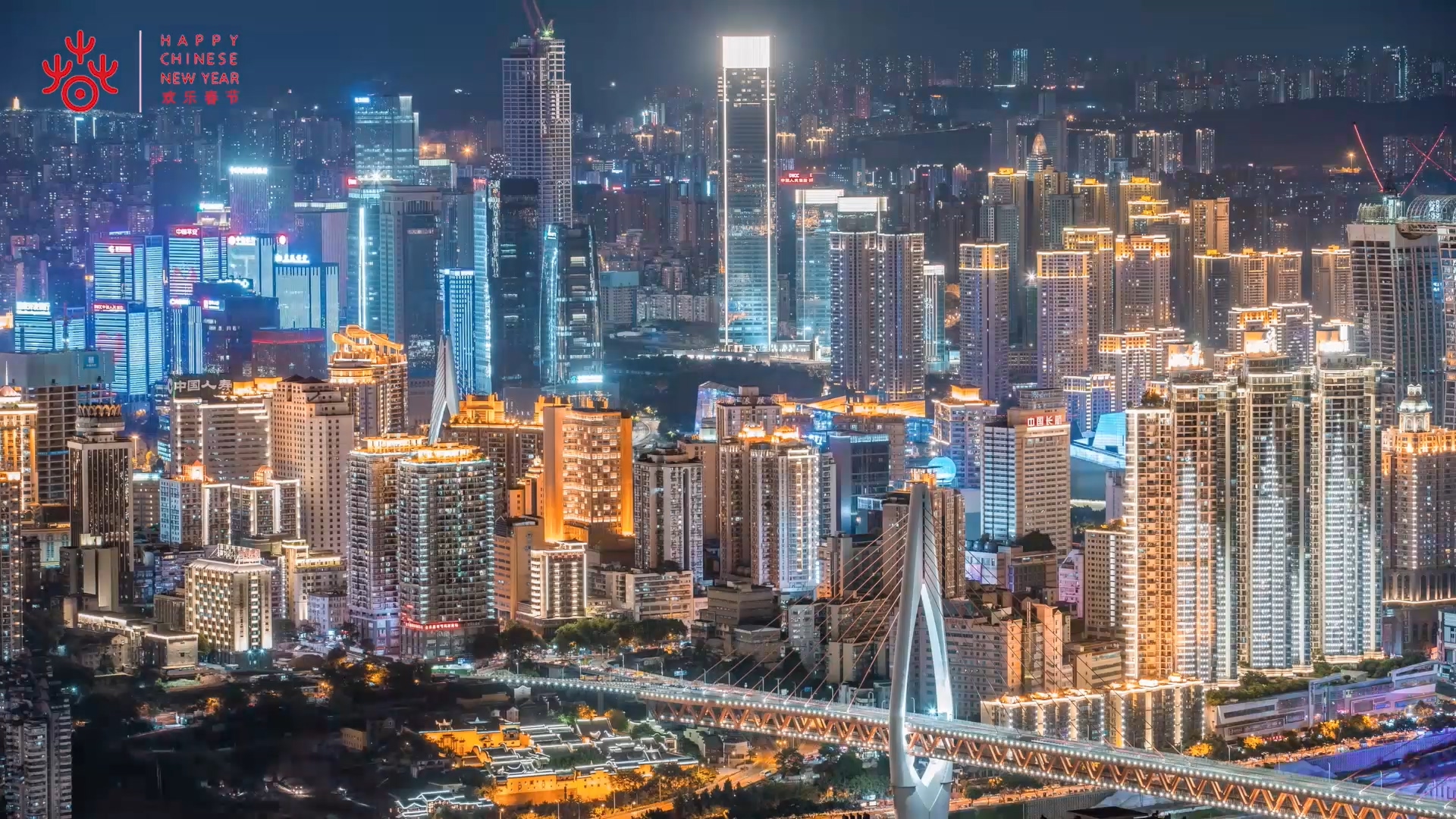 Thousands of millions of people visiting the Chinese city each year have come up with dozens of tags and labels for Chongqing, such as three-dimensional urban landscape, the world capital of cyberpunk, home to the Yangtze River Three Gorges, abundance in world heritage sites, the world capital of hot springs, and, of course, the infamously tongue-numbing hot pot. 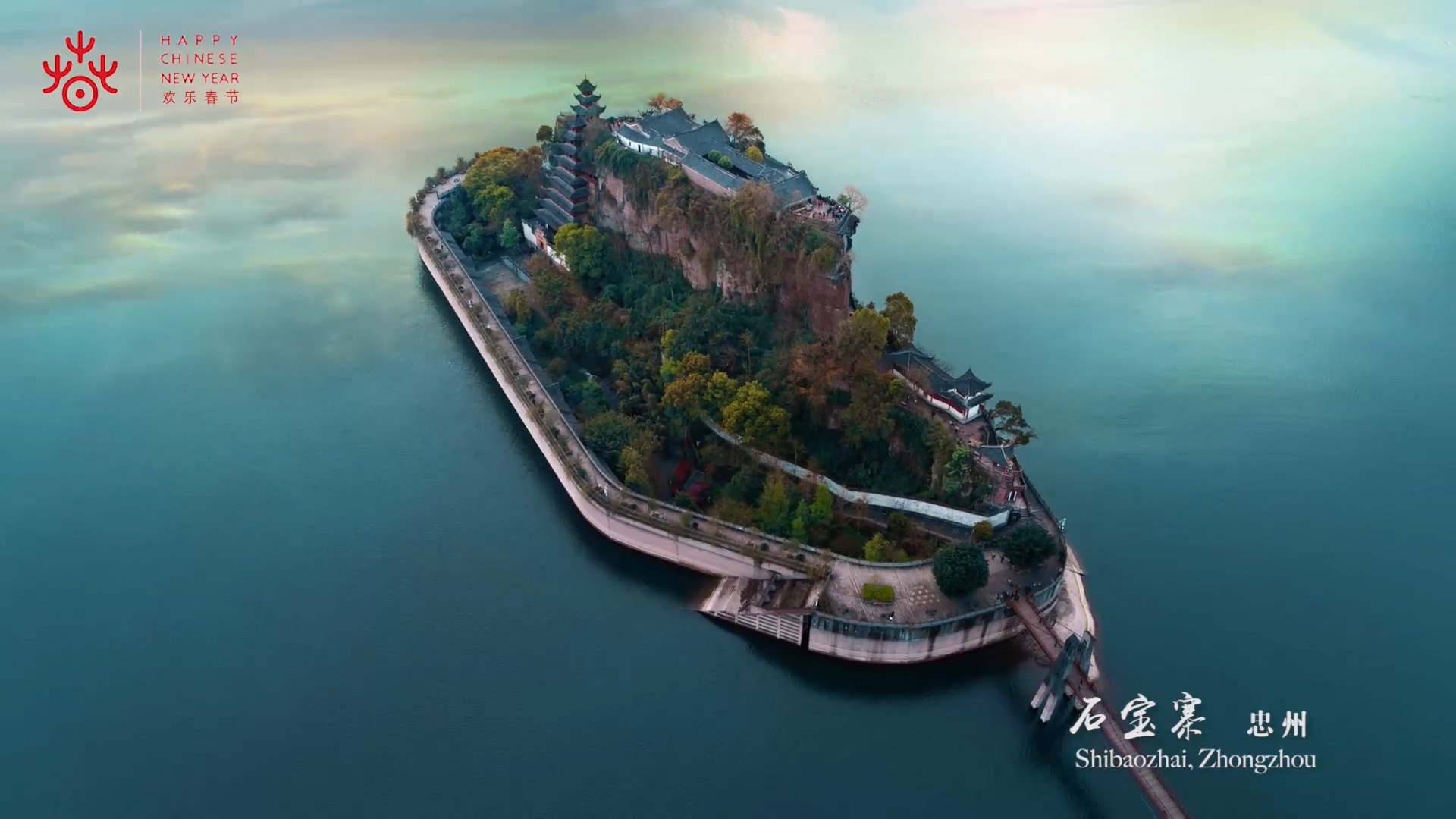 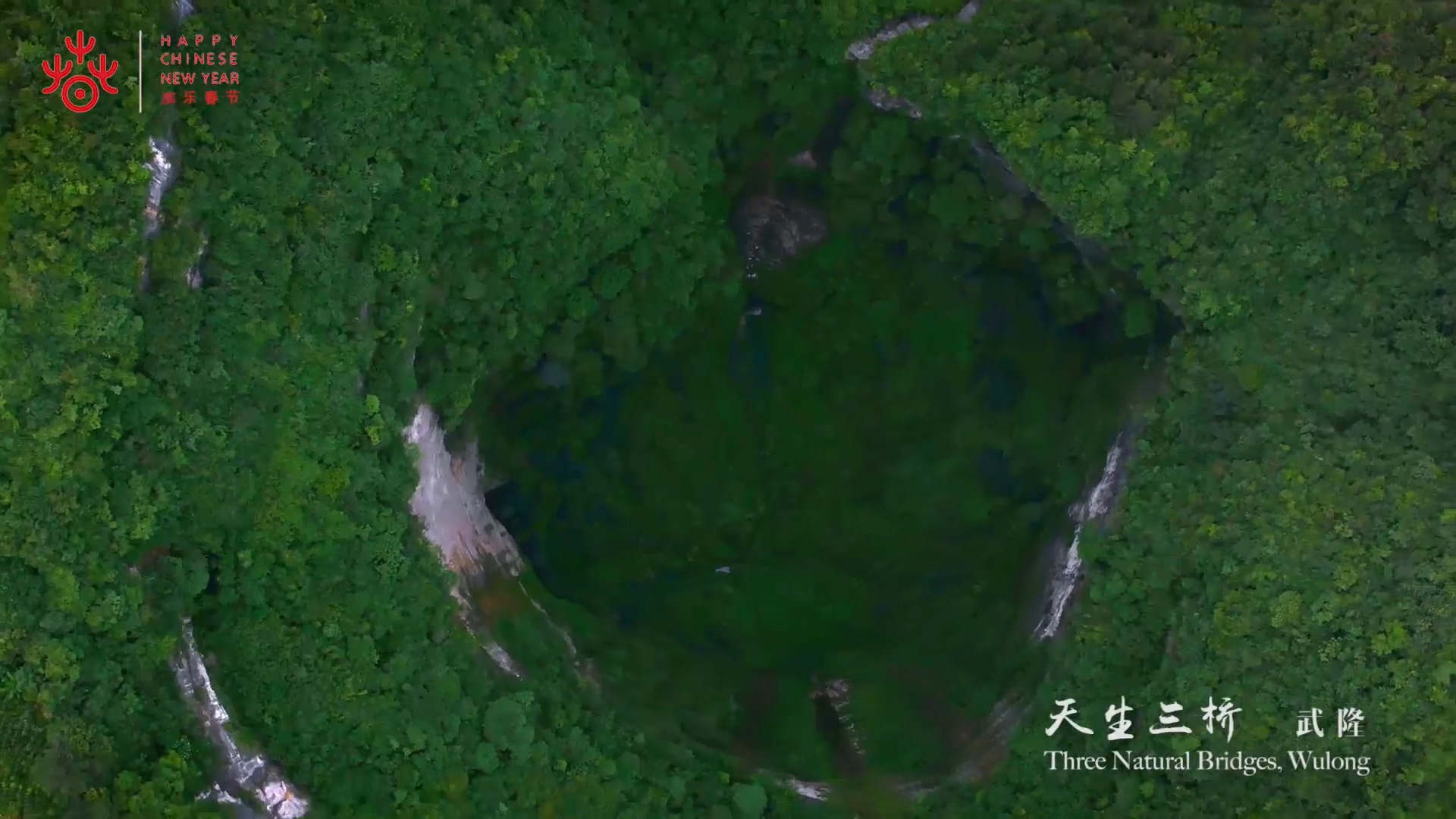 However, If I had to describe the southwestern metropolis in a single sentence, it’ll probably be “a city’s mountains and rivers, a land of beauties and blessings.”