Chongqing – Xiushan Festive Lantern is one of the most well-known schools of lantern art in southwest China’s Chongqing Municipality, which was added to the country’s first batch of national-level intangible cultural heritage list back in 2006. 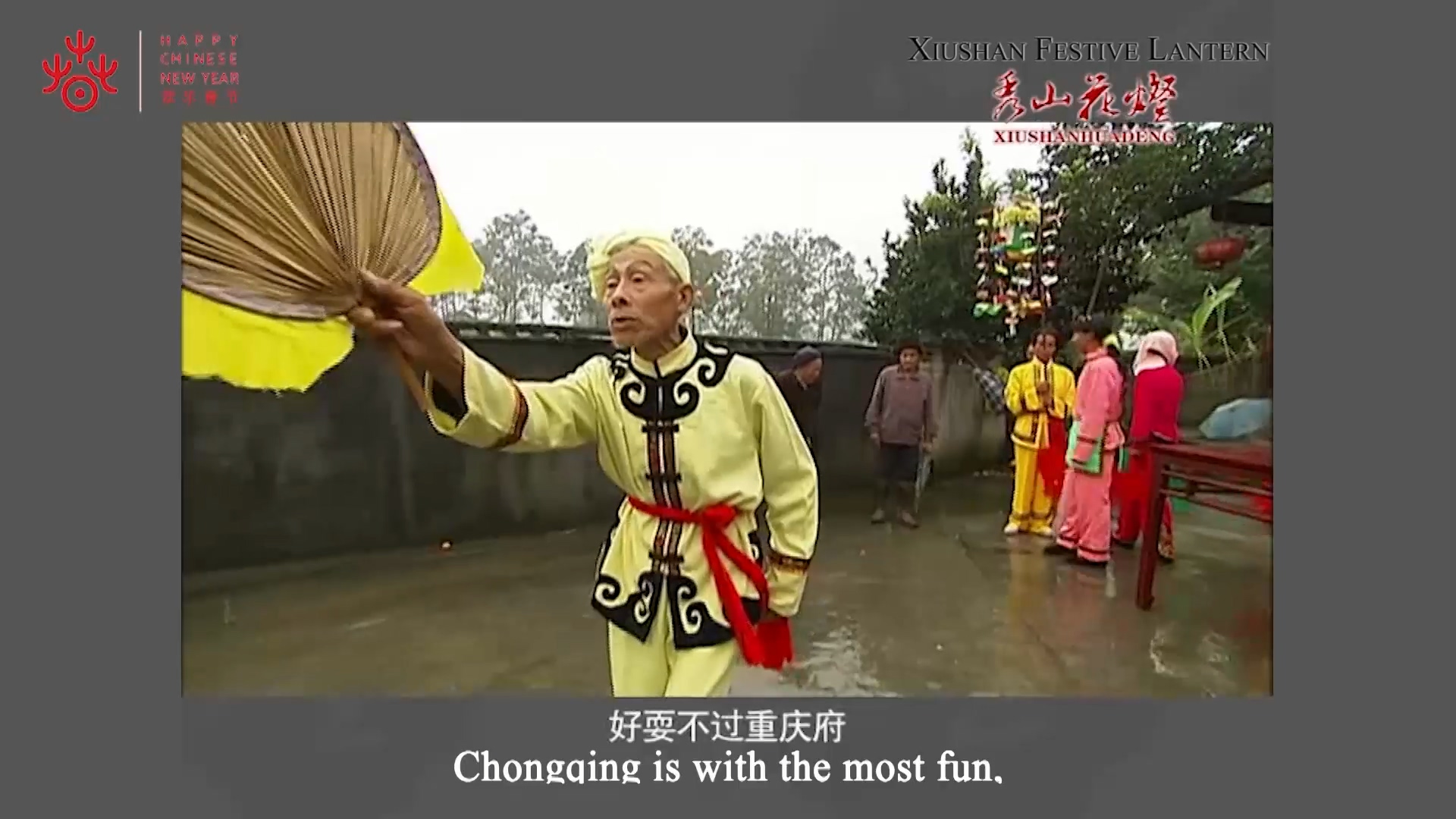 A male artist points in the direction of downtown Chongqing while rehearsing lines for a show.

Most practitioner of this unique form of art, professional or not, was first deeply impressed by its integration of religious elements, folk customs, distinctive singing, and dancing techniques, and jaw-dropping acrobatics skills. 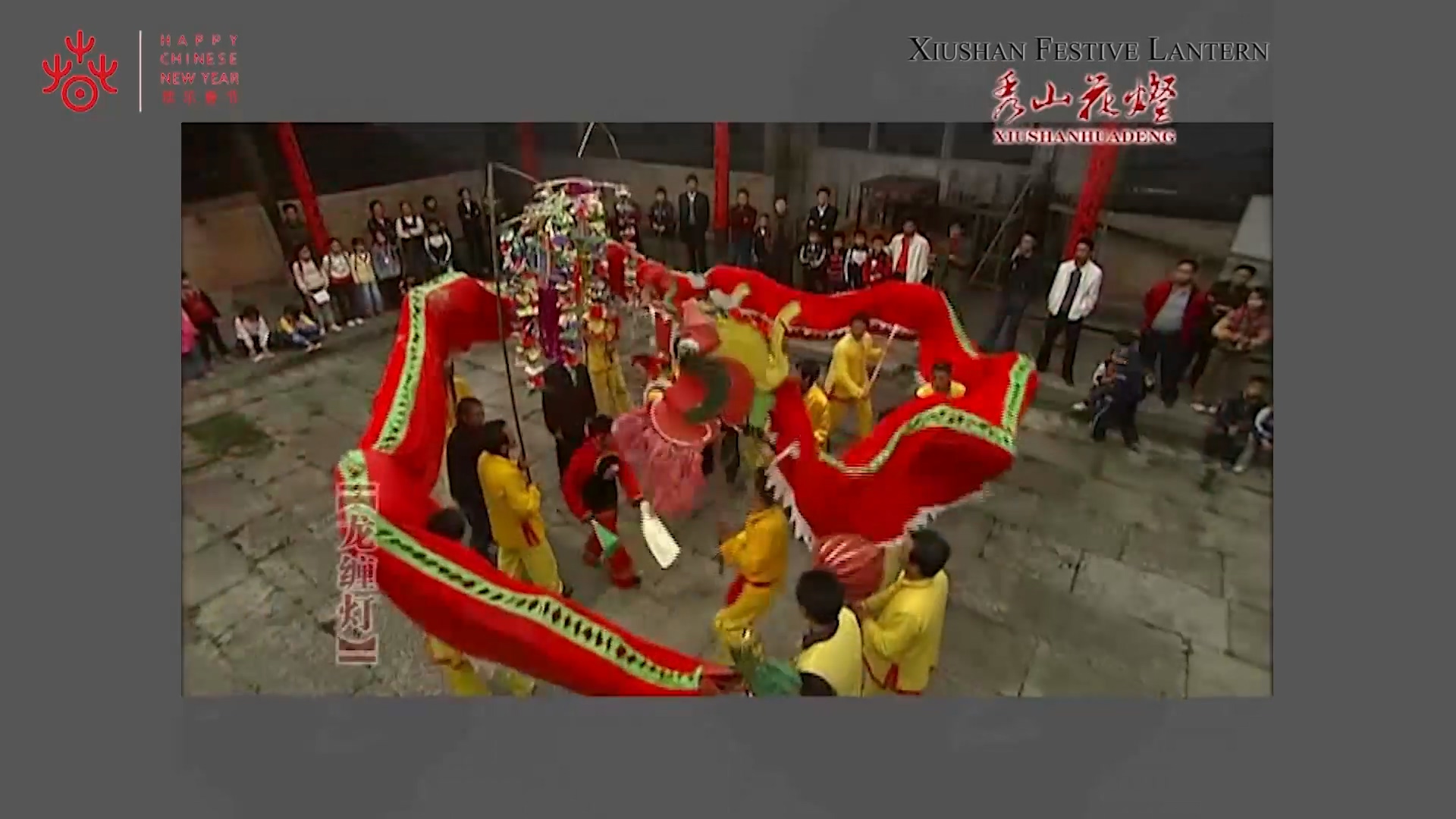 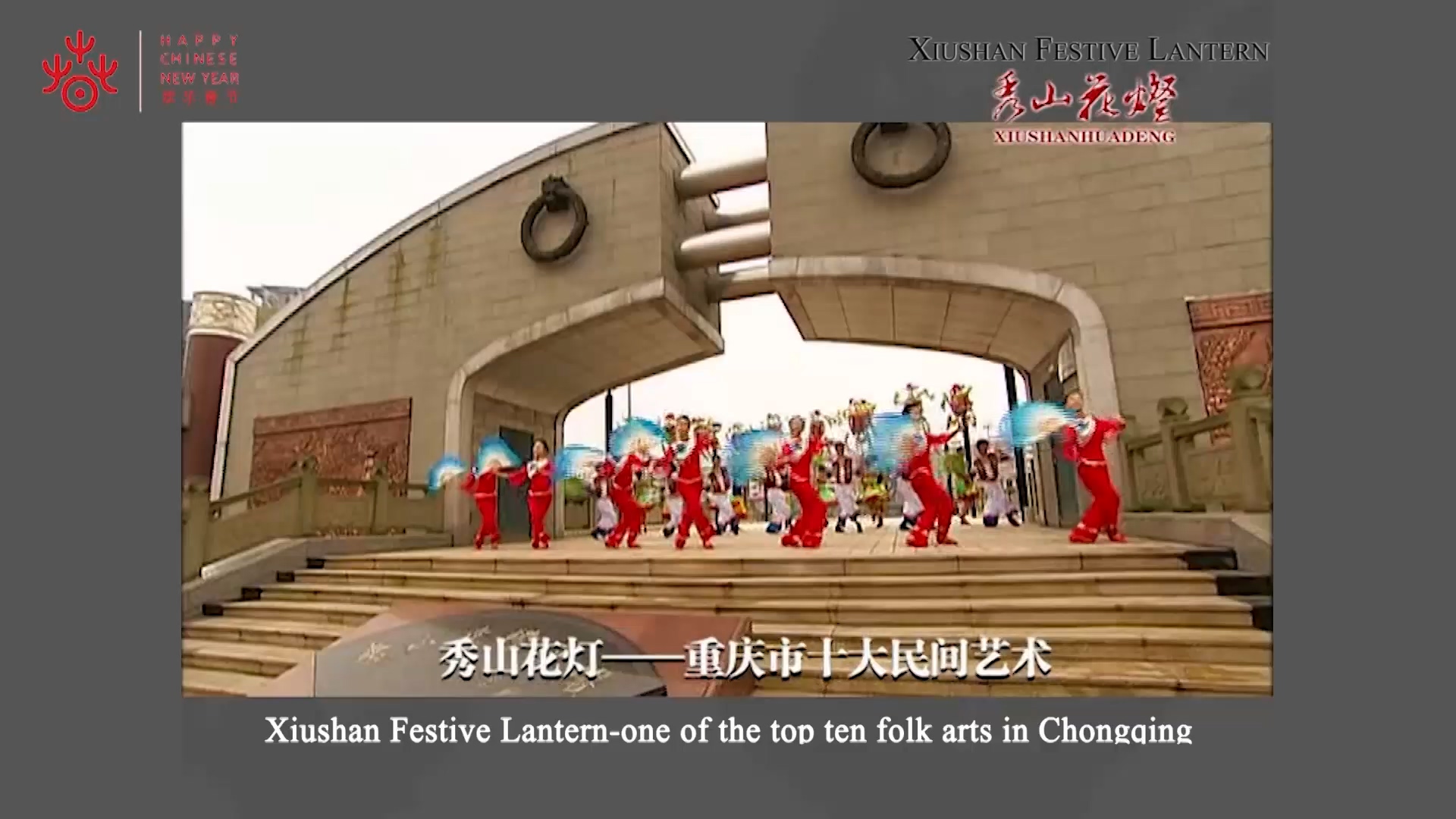 Xiushan Festive Lantern is listed as one of the top 10 folk arts in Chongqing Municipality.

Records show that Xiushan Festive Lantern has a long history that can be traced back to as early as the Tang and Song dynasties, and continued to flourish as a popular folk art form in the Yuan, Ming, and Qing dynasties.