Chongqing – During the Spring Festival every year, the Liangjiang Movie City provides visitors with various exciting activities, and 2021 is no exception for tourists.

In addition to visiting friends and relatives over lashings of food and drink, Liangjiang Movie City offers traditional folk performances and a lantern festival, and a multi 1000-square-meter live game called “Return” with limited reservations available during the Spring Festival. Visitors can also take part in a wide variety of games with gifts up for grabs.

There will also be grand live performances such as the Eighteen Ladder Dragon Gate Array, street juggling, military dance parades, and many other programs, among a total of nearly 30 shows that will bring the ultimate sensory experience for tourists. 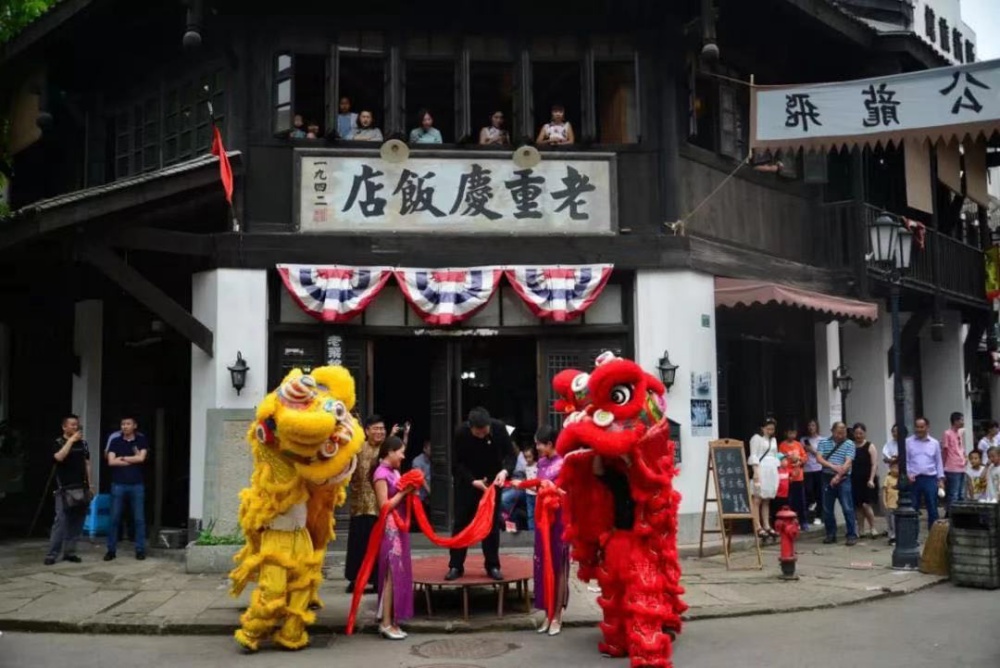 As visitors spectate, there will be many dressed up Gods of Wealth giving out red envelopes with monetary gifts for lucky recipients.

From February 11-17th, visitors who buy package tickets can also join in the Spring Festival Garden Party inside the scenic area for no extra charge. They can experience Chinese traditional pitch potting, table tennis, and other small activities with prizes available for the winners. 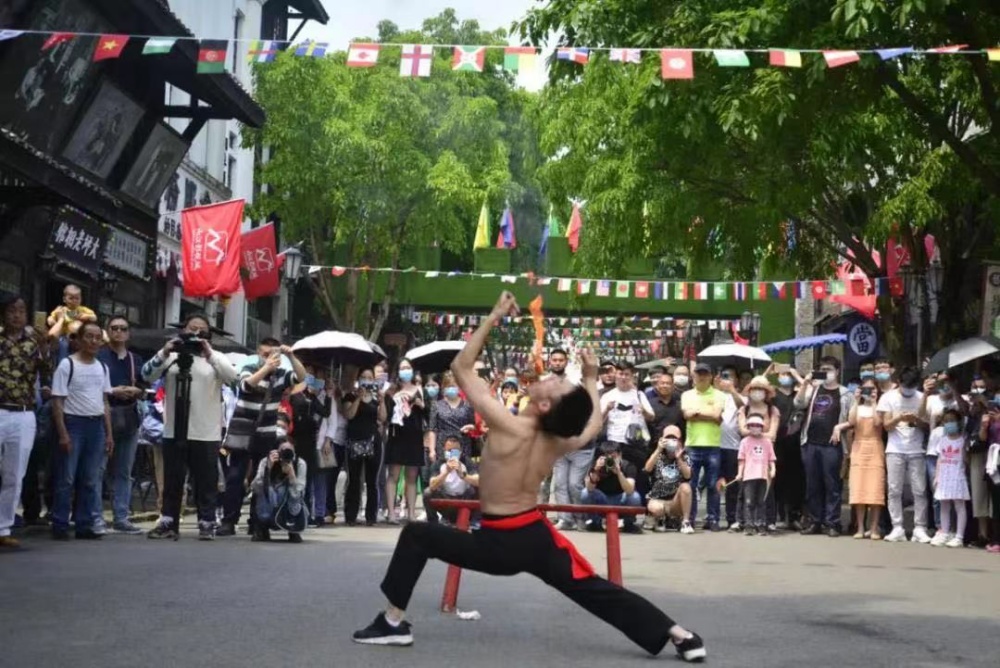 Nearly 30 variety shows have been organized for the public over the Spring Festival at Liangjiang Movie City.(Photo/ Liangjiang New Area)

Since ancient times, Chinese folk have followed the custom of viewing lanterns. Lantern festivals are held in many places before the Spring Festival until the festive period ends.

For this reason, Liangjiang Movie City has set up a palace lantern street ablaze in color, a wonderful scene where visitors can take souvenir photos and appreciate the traditional Chinese New Year atmosphere. 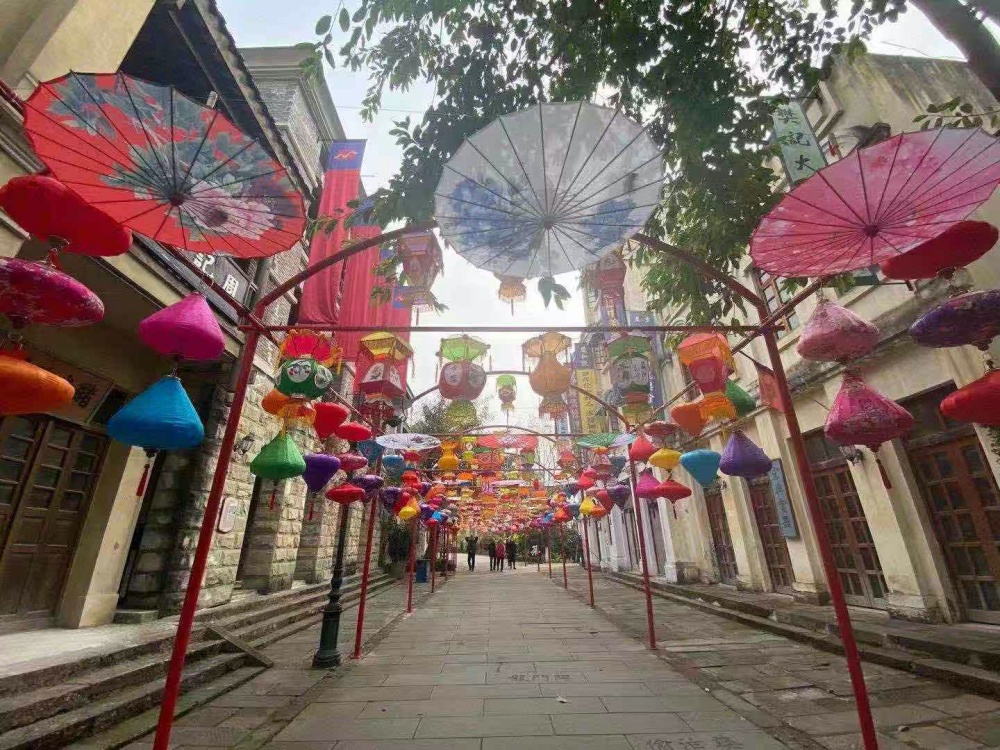 Tourists can feast their eyes upon rich displays of lanterns in line with ancient tradition.(Photo/ Liangjiang New Area)

Consumer poverty alleviation will be promoted by selling agricultural products originating from various districts and counties in Chongqing. Visitors will be able to buy sausages, cured pork, and other new year goods inside the scenic spot, contributing to the income of poor households in rural areas. 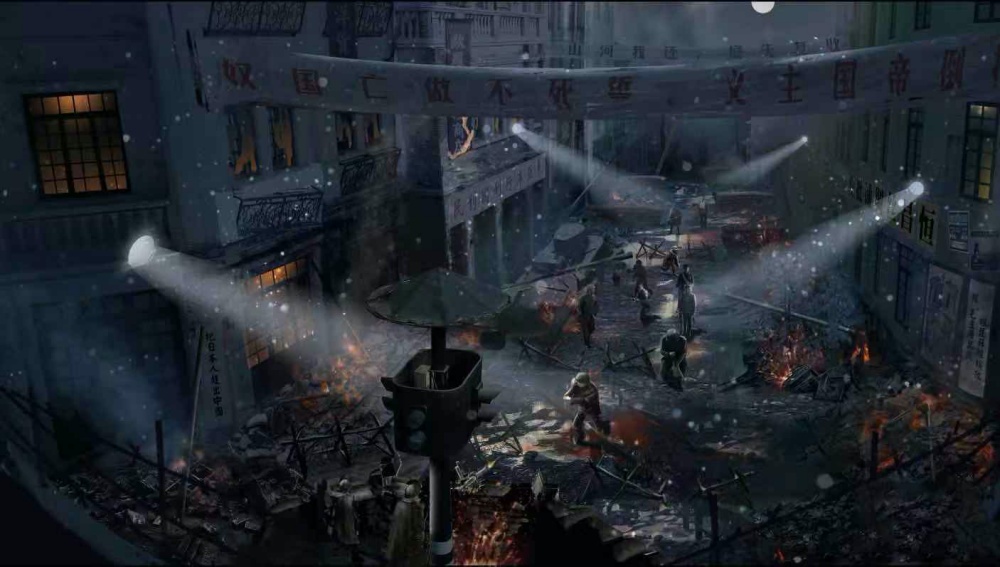 The new game Return will be launched at the Liangjiang Movie City this Spring Festival with limited availability.(Photo/ Liangjiang New Area)

It is a live game played over 4000 square meters of floor space that integrates adventure, puzzle-solving, escape, survival and confrontation, and will be officially launched during the 2021 Spring Festival.

The ‘Sky Screen Theater’ will also go online during the Spring Festival this year. This new attraction is the latest internet celebrity project launched by Liangjiang Movie City and features a variety of high-tech effects to bring visitors a rich and immersive experience.

Cutting edge VR technology will allow visitors to experience the infinite possibilities of time and space while playing on the senses of vision, hearing, and touch.