Chongqing- On the afternoon of the second day of the Chinese New Year, February 13, a special stage of Chinese Classic Dance – Feng Hua (elegance in the history), the performance by Chongqing Song and Dance Ensemble Co. Ltd., was shown up at the Qunxing Theater. There is no gorgeous stage, no fancy dress, but only have love and perseverance for dance, with passion about inheritance and innovation of Chinese-style dance.

As the first Chinese classic dance performance in Chongqing, this performance combines traditional culture with modern aesthetics. Meanwhile, it re-presented the classical dances in the troupe’s history to celebrates the Chinese New Year with Chinese style and used dances to artistically interpret the spiritual connotation and stories behind those episodes. 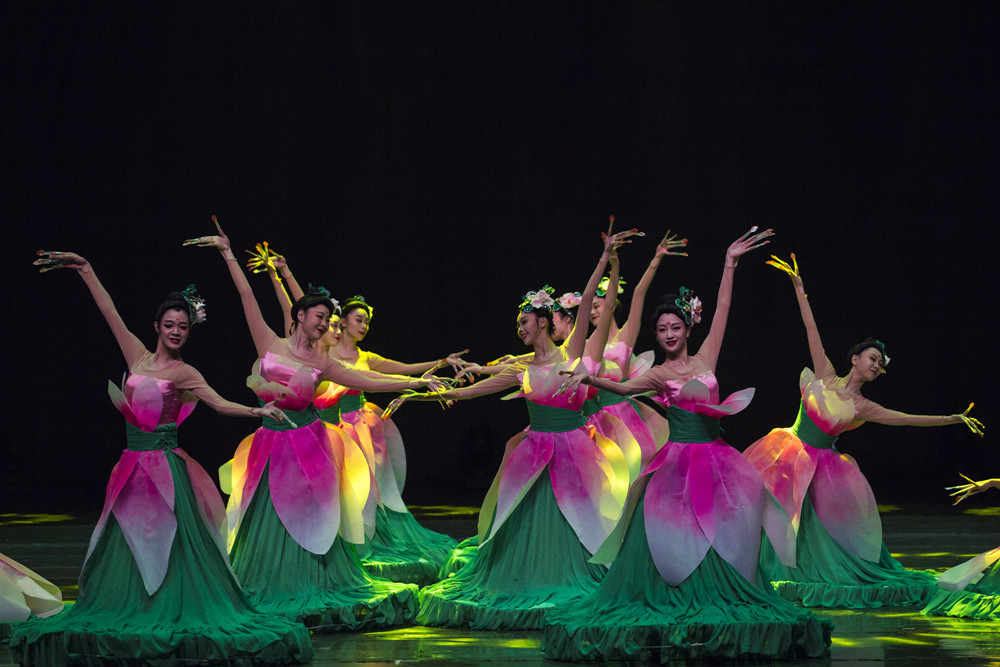 According to audiences on that day, the performance is pretty wonderful, with Chinese-style charms. It consisted of different dance episodes, which are classical and even won related prizes before. For example, Lotus is quiet while Fisherman is vivid. Orchid praised gentlemen’s characters and sentiments. Particularly, Chuanjiang Haozi (working songs from boatmen) won the championship in Chongqing’s dance competition before. 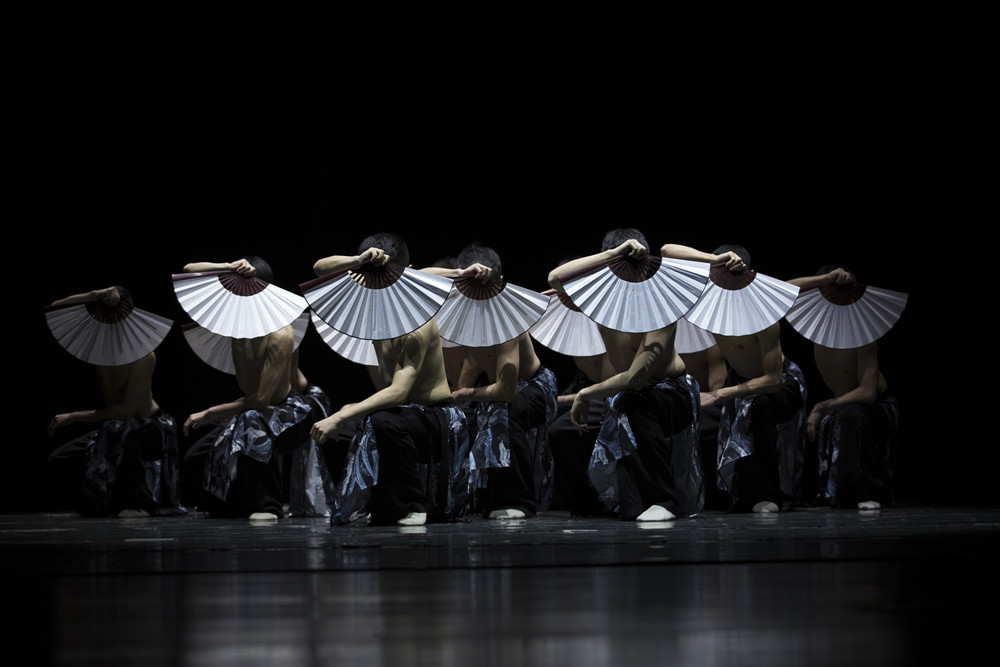 Established on December 25, 1949, Chongqing Song and Dance Ensemble Co. Ltd. was assessed as a “Chinese Key Literature and Art Group” in 1979, and in January 2005 as the first batch of China’s and Chongqing’s first cultural and artistic group to restructure. At the beginning of this year, the company started to introduce talents from different special colleges or universities all over China. On the day of the performance, these excellent performers’ dancing skills, which combined strength and softness altogether, amazed audiences. 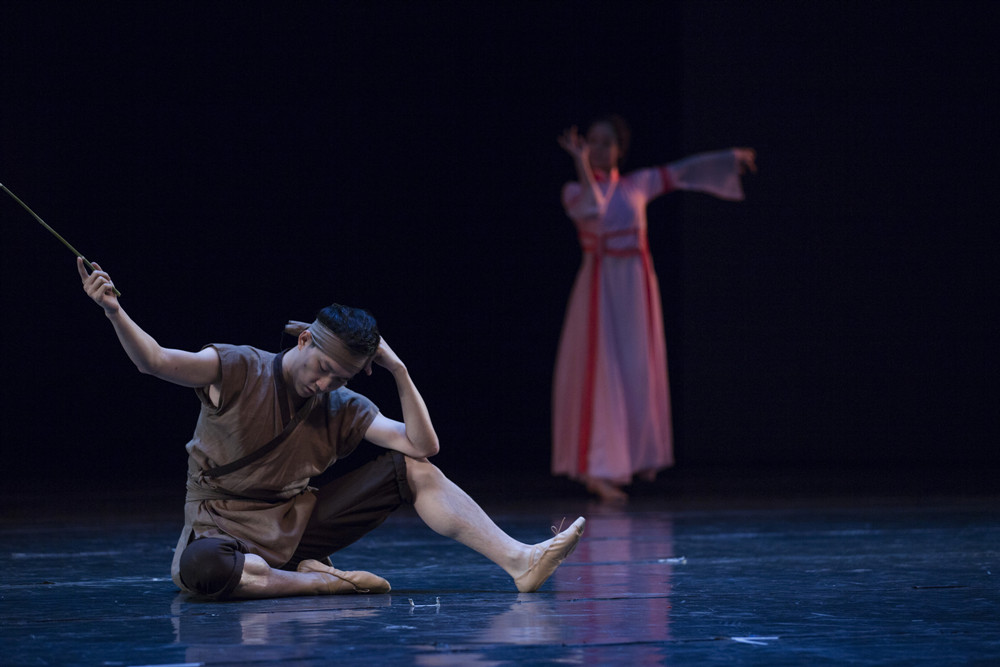 The performance ended in the classical group dance episode of Du Fu Drama, Li Ren Xing (beauties walk) which has two billion Internet traffic. After the performance, all the actors took the stage one by one, and nearly 600 spectators thunderous applause rang through the theater. 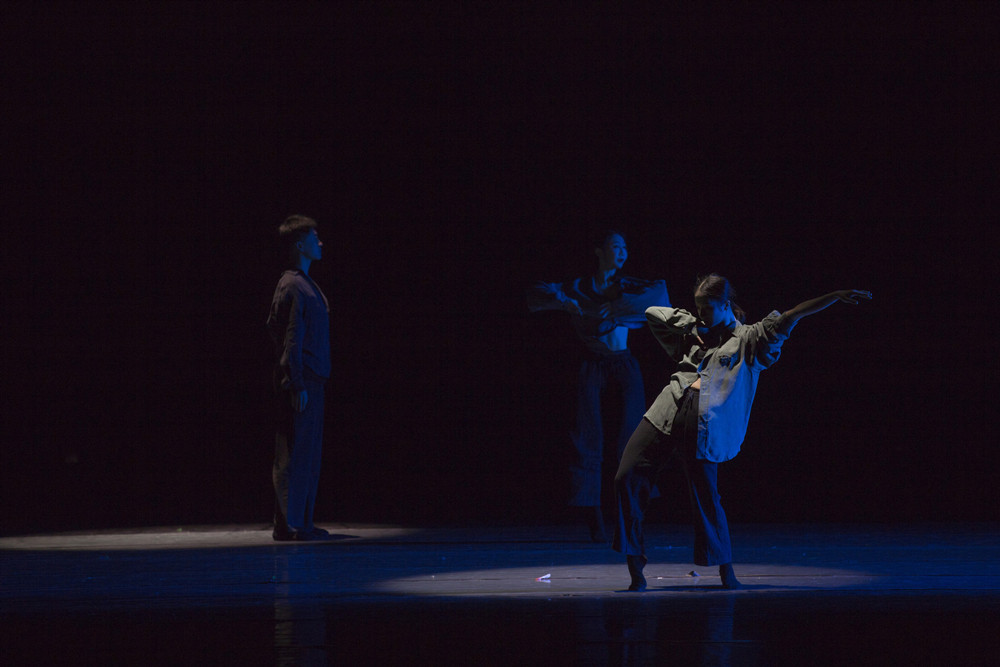 The dance episode, Ji (a trace or a mark)