“Due to the virus, this year I cannot hit the road to spend the Spring Festival holiday. But I have seen five new movies, which also makes me very happy,” posted Chongqing citizen Li Xin on a social platform after seeing New Gods: Nezha Reborn on February 16. 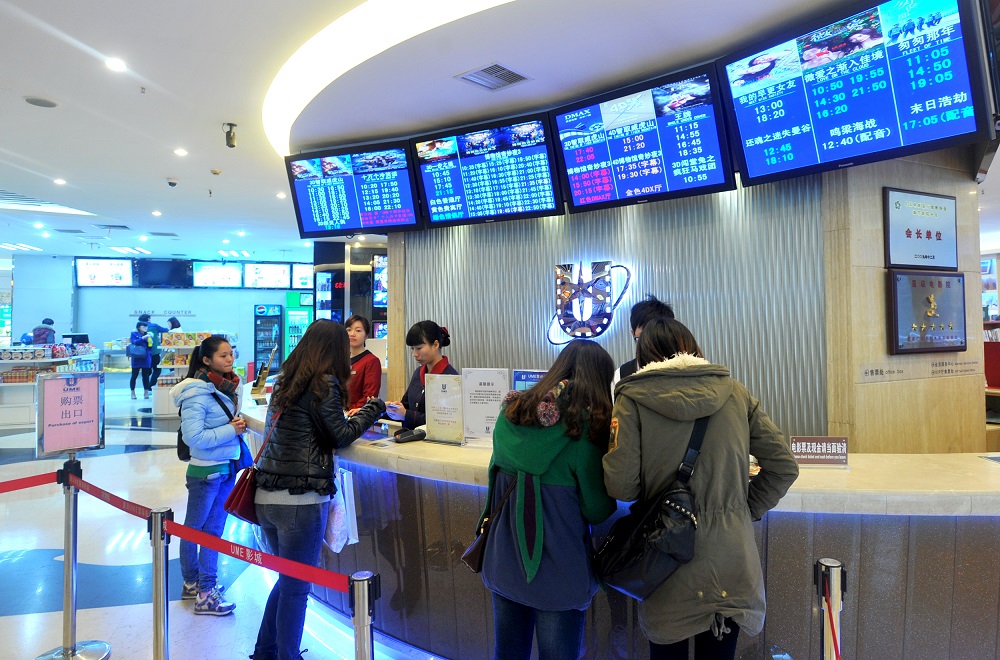 Actually, a great number of citizens choose to go to the cinema to spend the holiday like Li Xin. According to the national film industry development special fund management commission data, Chongqing’s total box office revenue during this year’s Spring Festival holiday had hit 151 million yuan (23.34 million U.S. dollars, including advance sales) as of 8:00 a.m. on February 17.

This year’s domestic Spring Festival movies cover diverse genres. In total, there are seven new movies slated to be screened, including Detective Chinatown 3, Hi, Mom, and A Writer’s Odyssey. By virtue of the genre diversity, China’s total box office revenue for the holiday has exceeded one billion yuan for five days in a row, which has set a record.

“It can be attributed to the excellent movie quality and, more importantly, the change in people’s lifestyle.” As a Chongqing film critic said, as domestic movies’ quality improves, watching movies will occupy a more and more important place in domestic cultural entertainment consumption. Especially when it comes to the Spring Festival holiday, which is the best period in the year in China to release a movie, going to the cinema has become a “new Spring Festival custom.” In the future, as Chinese movie people make more excellent movies, one after another, a new box office record will be created during the Spring Festival holiday.

Liu Junjie, a relevant head from Chongqing CGV Theatre, said that people’s passion for movies remains high despite the virus. This has contributed a lot to the record high box office revenue of the 2021 Spring Festival holiday. Meanwhile, he hopes more movies that do well in the stakes of both quality and box office can be created this year, and the domestic movie market can get better and better.