Chongqing – Yubei District raked in 1.1 billion yuan from a total of 3,285,800 tourist visits during the now concluded 2021 year of the ox Spring Festival, according to a source from the district’s culture and tourism authority. 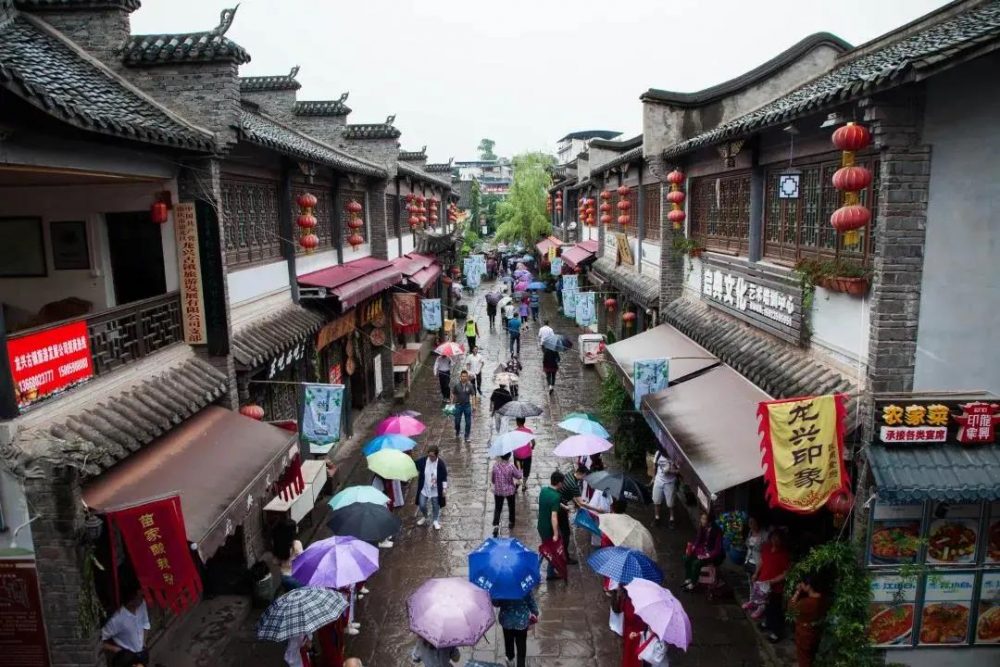 Tourists walk on the street of Longxing Ancient Town, a popular scenic spot in Yubei District.

Thanks to the nationwide campaign to encourage migrant workers to stay put and not to return to their hometowns for this year’s Spring Festival, a preventive measure to curb the potentially rampant spread of COVID-19 cases which proved to be rather effective, the number of people opting to spend the holiday within the city increased significantly from previously.

Even with China’s occasional outbreak of COVID-19 case clusters and stringent epidemic control and prevention measures implemented by various levels of local governments, people’s demand for culture and tourism products and services has gradually bounced back to normal during the Spring Festival. 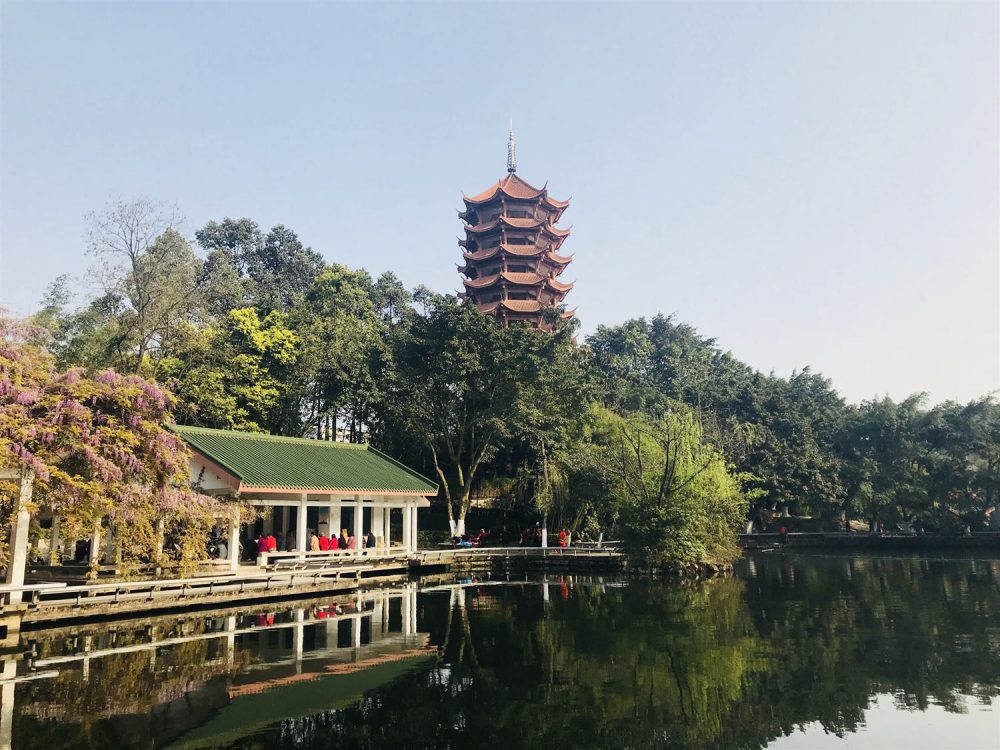 A panoramic view of the Bijin Park in Yubei District

The scenic areas in Chongqing’s Yubei District have all implemented staggered opening hour schedules featuring 75% maximum tourist reception capacity and limited online booking so as to comply with the restrictive measures for epidemic control and prevention.

Folk culture-themed exhibitions and outdoor leisure excursions have become two of the most popular options for spending the long-awaited holiday. 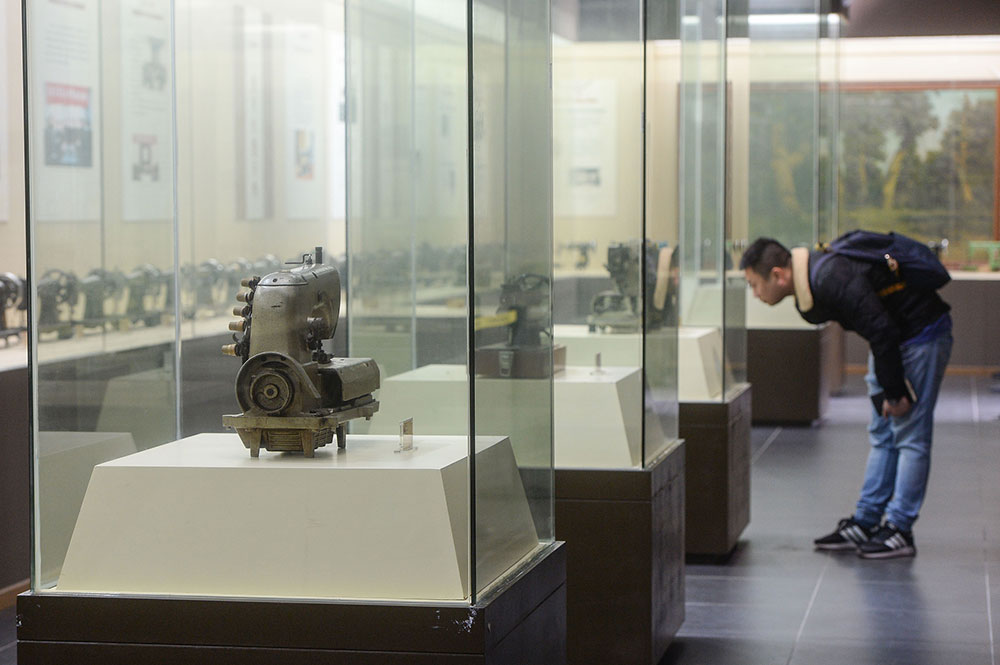 A tourist gazes at a sewing machine exhibit in the Bayu Folk Custom Museum in Yubei District.

Many residents and visitors took a liking to the district’s abundant outdoor parks and pathways, with the widely anticipated opening of the Tongluoshan National Mine Park, also known as China’s equivalent of the Yellowstone National Park, trending to become a new social media favorite scenic spot. The cliffside pathways on Yufeng Mountain also attracted tons of fitness-savvy tourists to walk, jog, run, and cycle during the spring festival.

The phenomenon was also partly contributed by the fact that a lot of the district’s A-level scenic areas introduced a series of promotion activities and discount policies.