Chongqing- The ten countries of the Association of Southeast Asian Nations (ASEAN) have a total area of about 4.49 million square kilometers and a population of 640 million. They are a priority focus in regional diplomacy and joint construction of the Belt and Road initiative.

The Central Committee of the Communist Party of China and State Council have attached great importance to the strengthening of economic and trade cooperation with ASEAN, while General Secretary Xi Jinping has proposed a higher-level China-ASEAN strategic partnership to move towards a closer shared future.

Municipal leaders have made successive visits to Singapore, Vietnam, Singapore, and the Philippines, resulting in agreements for a series of economic and trade cooperation projects and further requirements for top-level design and policy research. 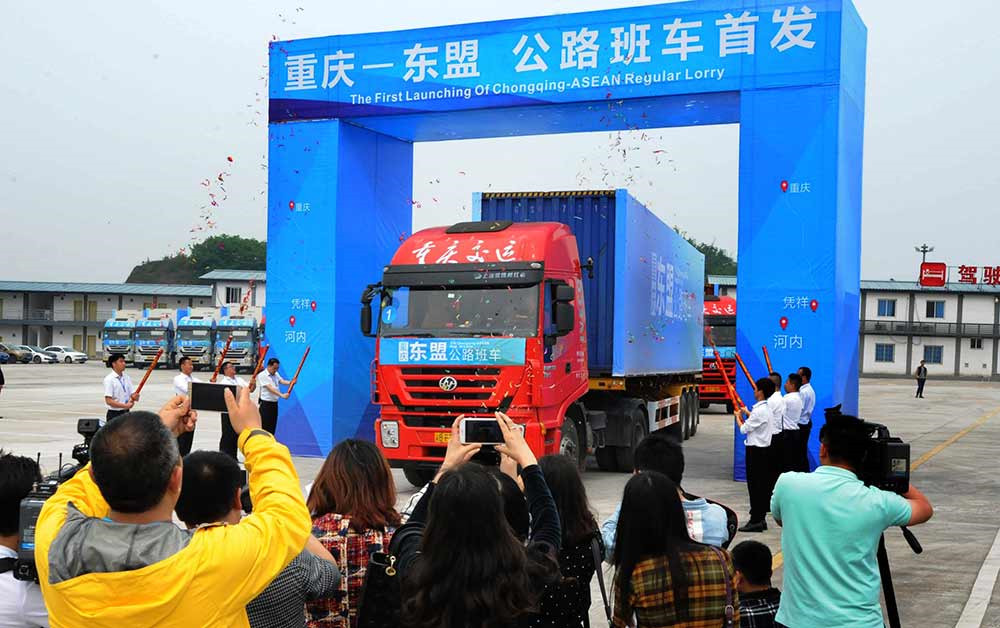 A lorry-based cargo transport link was launched between Chongqing and the ASEAN city of Hanoi.

The team will also explore more advantageous use of the New Western Land Sea Channel to promote these aims and expand the scale of two-way investment, imports, and exports.

Private enterprise will play a key role in Chongqing taking full advantage of the RCEP, and the examples of Chongqing SOKON Industry Group, Panhua Group, and Carro Group illustrate the strong economic foundations the municipality has built in anticipation of the new partnership.

Chongqing SOKON builds a strong production base in Indonesia

In response to strategic calls of the One Belt One Road initiative, Chongqing SOKON Industry Group selected Indonesia as their first choice for overseas investment in 2014, with a US$150 million production base in Serang of Banten Province, which has become the fulcrum to their globalization strategy of promoting overseas business development.

Under the strategic principle of reaching the world through ASEAN based in Indonesia, Indonesian products made by SOKON have been successfully exported to neighboring ASEAN countries such as Malaysia and the Philippines, in addition to Sri Lanka and North African countries, including Morocco. 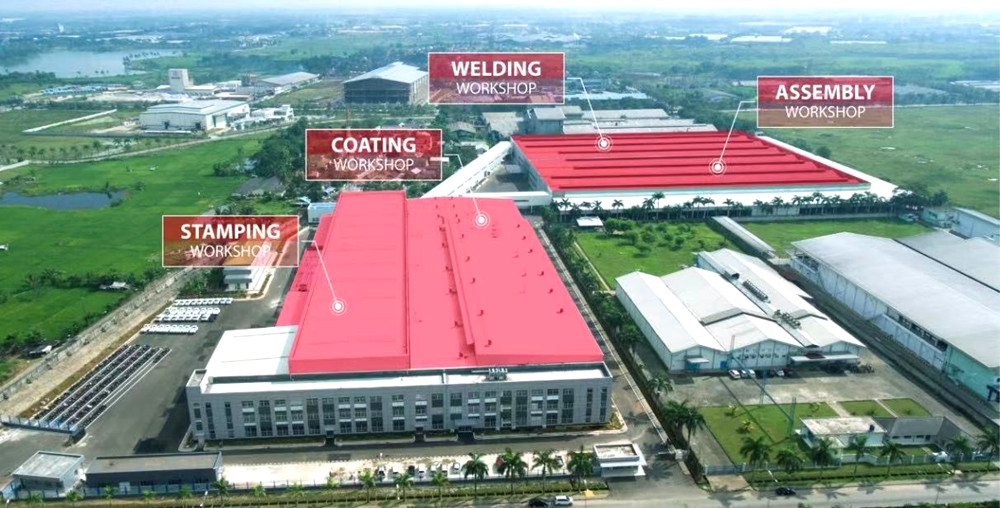 A layout of the successful Chongqing SOKON factory in Serang of Banten Province, Indonesia.

The Comprehensive Steel Project of Panhua Group in the Philippines has a total planned investment of US$3.5 billion. The steel plant will produce an annual output of 10 million tons in General Santos following two construction phases over three years and will be the first full-process comprehensive steel plant in the nation.

When production begins, it will serve as a raw material supply base for the Chongqing Hot Rolling Project of Panhua Group and will become a demonstration project for the Chinese steel industry in the domestic and international dual cycles.

The construction project of the Philippines Panhua Wharf has received a total investment of US$800 million. It will have an annual handling capacity of 40 million tons and be able to accommodate cargo ships in the 200,000-300,000 ton range.

Once the terminal enters service, it will greatly expand logistics channels for exports in the Philippines. At that time, Panhua Group will use Huada Wharf in the Yangtze lower reaches as a fulcrum to link Yueyang Wharf in the middle reaches and Chongqing Panhua Wharf in the upper reaches.

Construction of this water transport system linking the Yangtze with the East China Sea will further reduce logistics and transportation costs in the iron and steel industry and increase the import and export of finished products. 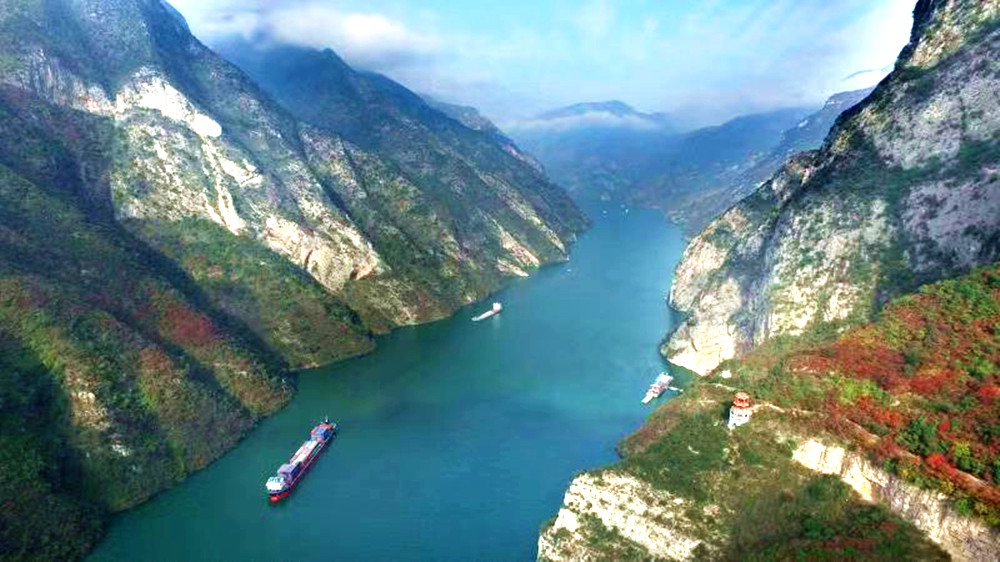 Chongqing Panhua Wharf is set to offer logistical connections with lower reaches on the Yangtze River to connect with major ASEAN cargo ports.

At the end of 2020, CARRO Group made deployments for the Financial Insurance Technology Research and Development Center in Chongqing. The first phase involves a research and development team of about 50 talented engineers serving Southeast Asia in artificial intelligence and big data. Presently, CARRO Group has settled in the Xiantao Data Valley of Yubei District, Chongqing.

CARRO Group CEO Mr. Chen stated that Chongqing has overcome the pandemic’s impacts and resolved various difficulties to implement the project in a short time-frame thanks to assistance from the Municipal Commission of Commerce, the Yubei District Bureau of Commerce, and Beijing Zhongguancun Information Valley.

Chongqing’s efficiency and harmonious business environment are impressive, and more ‘ecosphere’ companies will choose the city as a base for development in the future.

ASEAN has been the largest trading partner of Chongqing for two consecutive years. In 2020, imports and exports to ASEAN countries in Chongqing amounted to US$17.1 billion, an increase of 3.4% year-on-year, accounting for 18.1% in total.

Chongqing has undertaken business outsourcing to cover all 10 ASEAN countries, and the actual use of foreign capital from ASEAN in Chongqing had amounted to US$12.51 billion by the end of 2020. Meanwhile, project contracting has been expanded to nine countries, including Vietnam, Thailand, Indonesia, and Malaysia.

By 2025, the total trade volume of goods between Chongqing and ASEAN will exceed US$20 billion, while the implementation of outsourcing services will be in excess of US$500 million.

The number of enterprises with investment from Chongqing in ASEAN will reach more than 150, and the actual use of foreign capital from ASEAN countries will exceed US$150. Billion.